Big Brother became one of the biggest TV hits of the noughties, seeing contestants suddenly propelled to the most talked-about people across the UK. However, when the show was axed by Channel 5 back in 2018, fans were disappointed by its absence. However, there could be new hope for a revival after Davina McCall has reportedly “been approached” to bring the celebrity edition of the programme back to screens after the popularity of the recent Best Bits series.

Beginning in 2000, the show – which followed members of the public inside the infamous Big Brother House – became a huge success.

Fronted by Davina, the programme had its fair share of iconic moments over the years, which are currently being revisited on a special E4 series.

From Nikki Grahame’s famous “who is she?” speech in 2006 to Chantelle Houghton being tasked with pretending to be a celebrity whilst in the house, the show has had many moments which have gone down in TV history.

However, when the programme was axed by Channel 4 back in 2010, fans thought it might have been over for good. 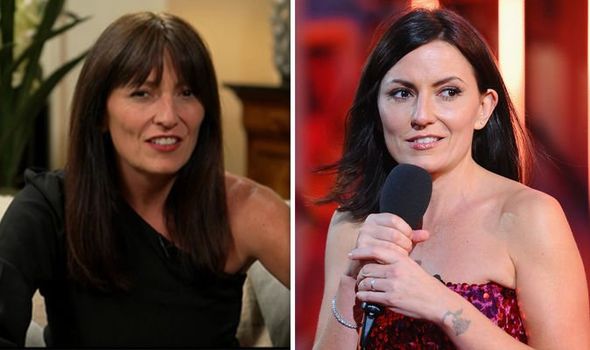 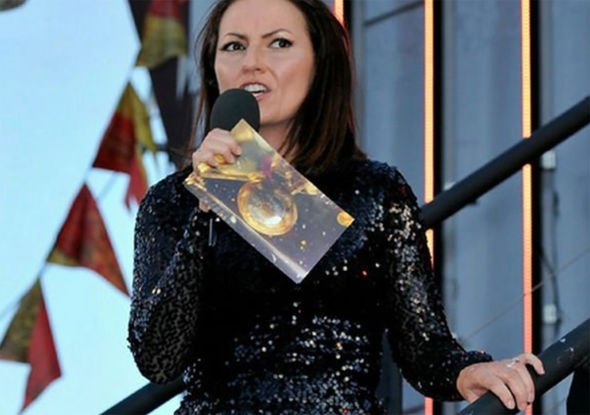 The show was moved over to Channel 5 the following year, giving it a new lease of life but it came off the air again in 2018 after talks broke down between the broadcaster and production company Endemol.

However, with there still much love towards the show from long-term viewers, there was new speculation rife Big Brother could return after a series of best bits programmes began airing on E4.

The series – which was during lockdown – sees Davina go through some of the most famous scenes from the programme – has been a huge hit.

She is joined by former Big Brother Bit on the Side host and self-confessed super fan, Rylan Clark-Neal as well as Channel 5 host Emma Willis and Dermot O’Leary. 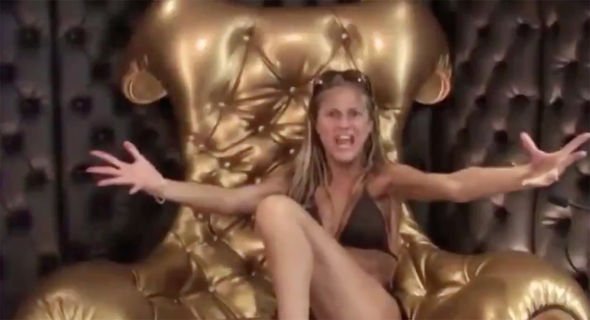 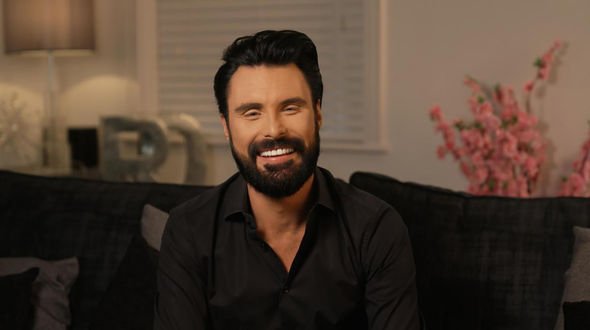 The series has been a ratings success for E4 which seemingly has got the ball rolling on a possible return for the show.

Fans are desperate to see the programme make a permanent return to screens with a brand-new series but could their dreams be about to come to true?

According to The Daily Star on Sunday, former host Davina is reportedly in talks with production company Endemol over a return for a celebrity series of the show.

The source said: “Davina has been approached about the potential of returning to present Celebrity Big Brother again.

“She is the undisputed queen of the show, so it would be a dream to have her back.”

The insider added the production company are reportedly willing to go to great lengths to get the star back at the helm of the programme.

They continued: “They’re prepared to work everything around her if it means getting her on board. And of course, there will be a healthy paycheque on offer.”

Fans have also picked up on the buzz surrounding the current revival, with one writing: “The fact a re-run of ancient Big Brother on a small channel is trending tells you everything about how much love there is for this show. Think it’s coming back. Soon #BBUK #BigBrother.”

Another commented: “#BBUK has to come back after this the ratings are through the roof #BigBrother RT if you want the show brought back!!”

“Looking forward to Big Brother show tonight. #bigbrother2020 #bigbrother @ThisisDavina I think the urge for its official return is so high! @Channel4 @channel5_tv,” said another.

Davina hasn’t been quiet about how much she loved the show, previously telling The Sun: “I lived and breathed Big Brother for 11 years. Not one week goes by when I don’t quote Big Brother in some form.

“It made me laugh, it made me cry and it taught me to never judge a book by its cover. I love the show and can’t wait to share it with a whole new audience.”

Express Online has contacted a representative for Davina McCall and Channel 4.