Christian Bale is set to play a villain in the fourth installment of the Thor franchise,Thor: Love and Thunder, but you wouldn’t be able to tell it’s him from these new photos. The Oscar-winning actor is totally transformed in full costume, wearing a silver-and-gray look that covered his body. The actor also wore silver face paint, making his famous face nearly unrecognizable. Bale will be playing Gorr the God Butcher in Taika Waititi’s upcoming film.

Tessa Thompson, who is reprising her role as Valkyrie, confirmed to ET that Bale would be playing a villain in the film while at the season 3 premiere of Westworld in March 2020.

“Christian Bale is going to play our villain, which is going to be fantastic,” she told ET. “I’ve read the script. I can’t tell you much. Lots of exciting text messages exchanged between Natalie and I. We’re going to have fun. Taika is writing [and] directing. Some familiar faces. Some new people coming into the mix.” 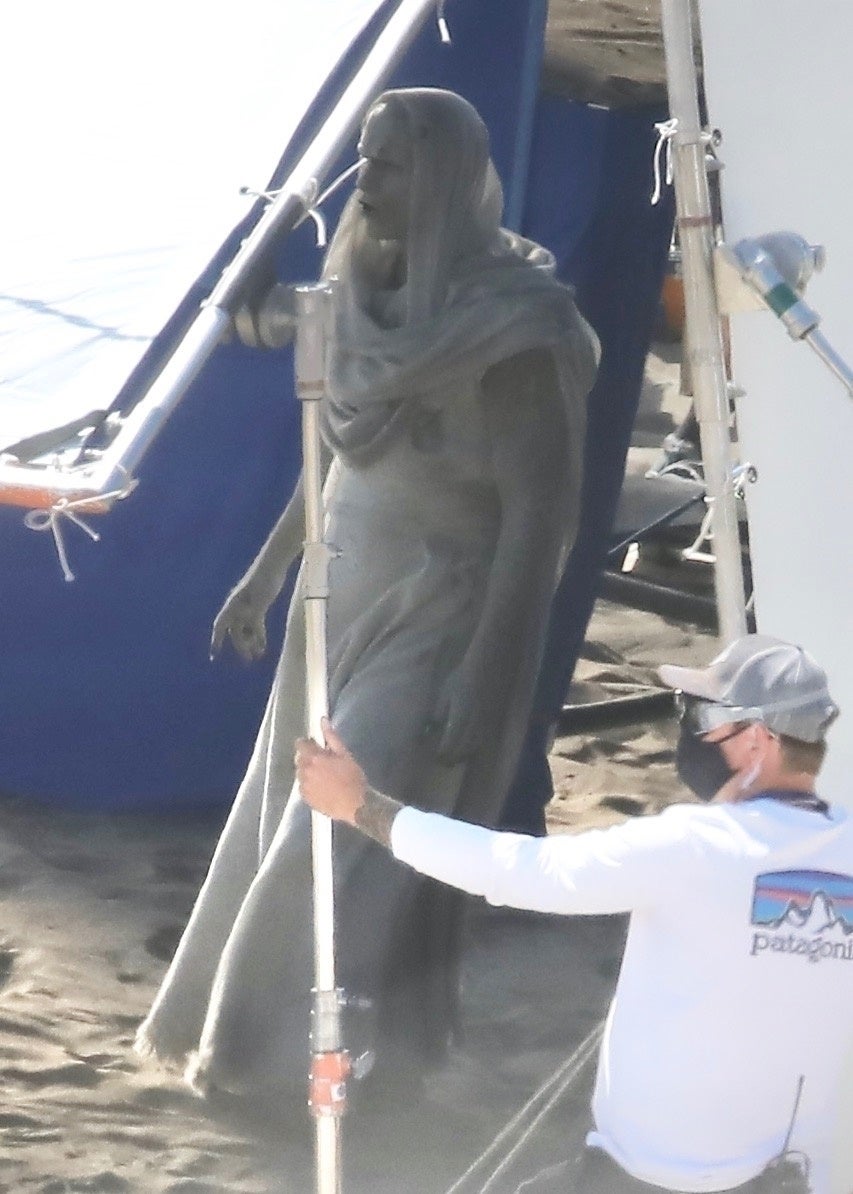 While Thompson didn’t give ET any clues as to what fans could expect from the movie, she did maintain that her character would be known as King Valkyrie since taking over from Chris Hemsworth’s Thor in last year’s Avengers: Endgame.

“She’s king,” she said. “If she can’t find her queen, she’ll just be king and queen at the same time.”

The fourth installment in the Thor franchise was announced at Comic-Con 2019, with Waititi announcing that Natalie Portman will be reprising her role as Jane Foster, assuming the God of Thunder’s powers and wielding the hammer of Thor in Love and Thunder. He later told ET that his second Thor go-around will be ever more “crazy” than Ragnarok.

In addition to Portman, Thor: Love and Thunder, will also feature a cameo from Matt Damon. In a July interview on SiriusXM’s The Jess Cagle Show, Damon told Cagle that he will be making a cameo in the film as “actor Loki.” While this is the first time Damon has publicly confirmed the casting news, he said it’s not a surprise that he’s appearing in the latest installment of the Thor franchise.

“I don’t know if it’s secret or not, though everybody knows. I went down there to shoot, and I think they sussed out, ’cause paparazzi took pictures of us, so that they sussed out what we were doing. We were kind of reprising a cameo that Luke Hemsworth and I did in the last one,” Damon explained. “And we had a ball, and so Taika had us back again to kind of run that joke back and upgrade it a little bit.”

Thor: Love and Thunder is scheduled to hit theaters May 6, 2022.

Matt Damon Confirms His Cameo in 'Thor: Love and Thunder'

Tessa Thompson Says ‘Thor: Love and Thunder’ Will Be Both ‘Very Funny and Very Touching’ 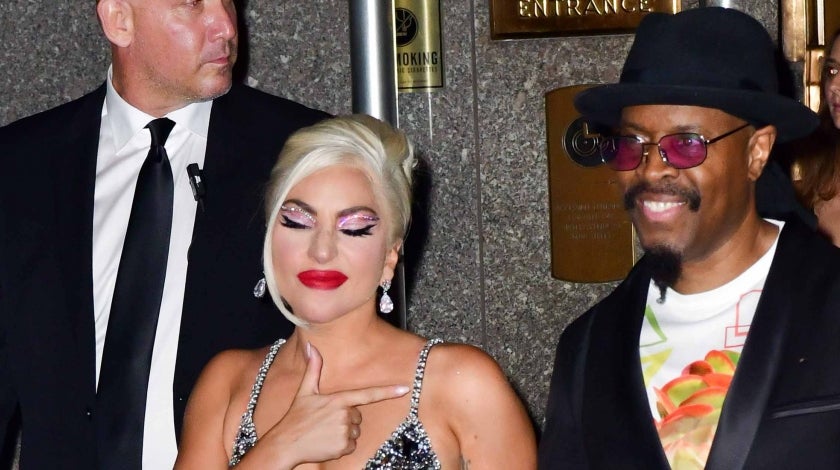