COLEEN Rooney has “zero intention” of backing down after a new twist in her row with Becky Vardy.

Becky — who is suing Coleen over her “Wagatha Christie” claims — is upset that her ex-husband Steve Clarke has reportedly been persuaded to be a witness for Team Rooney. 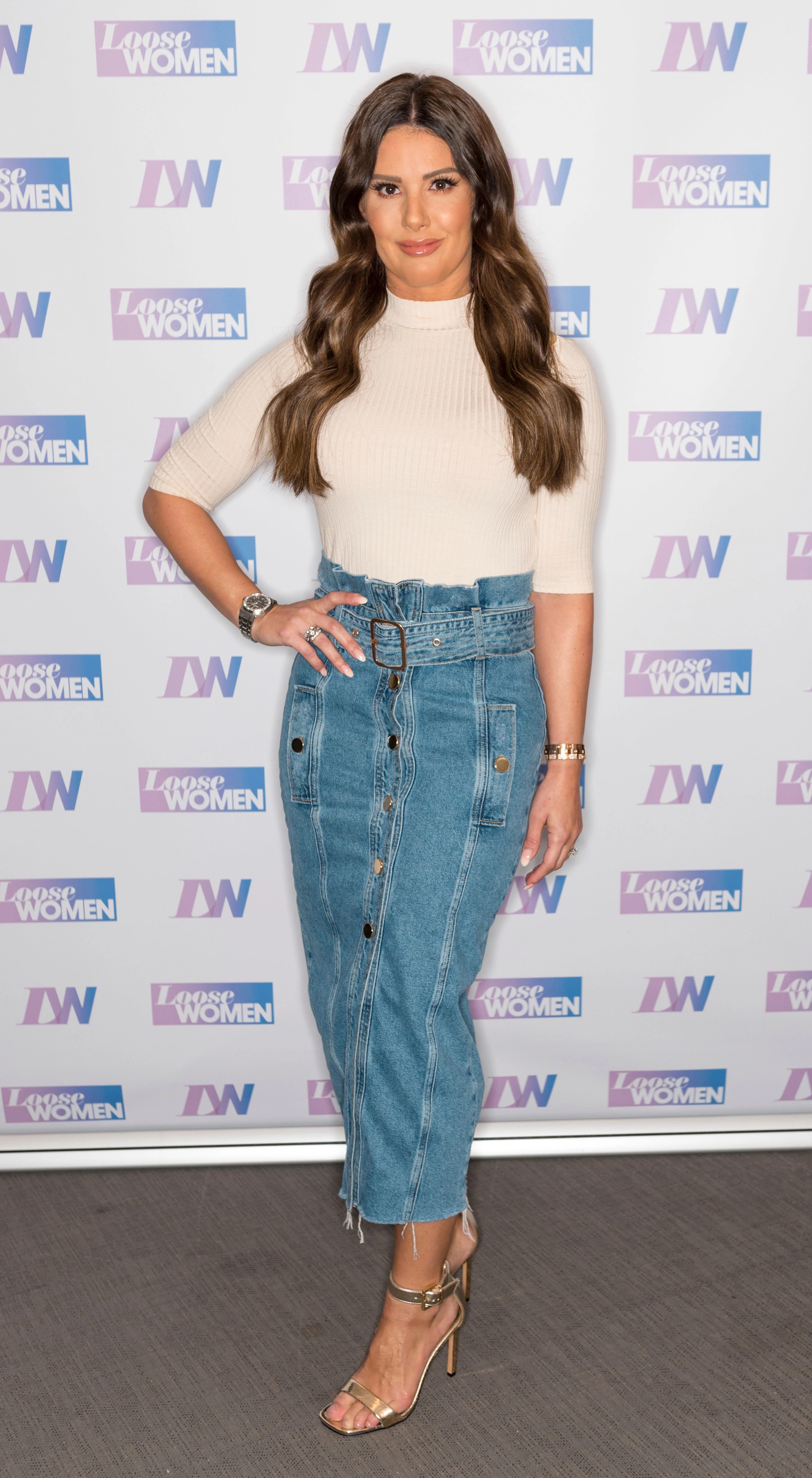 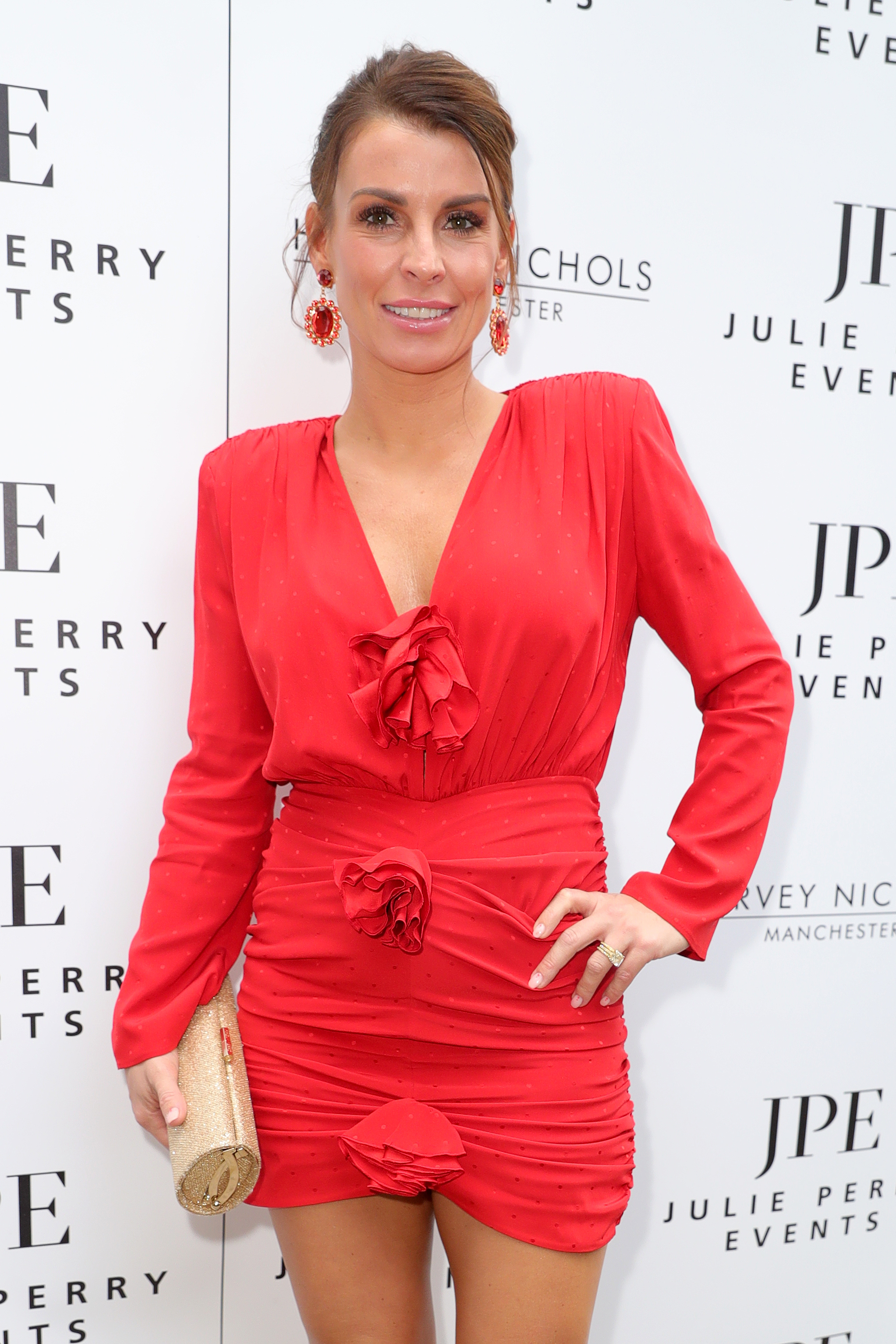 But defiant Coleen, 35, has no regrets and plans to step up her attack ahead of their court showdown.

A source close to the wife of England legend Wayne, 36, said: “She is as convinced Becky was behind the leaking of stories about her as she was the day she made the accusation.

“She has zero intention of backing down.

"She’ll do whatever it takes to win the case.”

She called reports that Mr Clarke — who she has previously accused of domestic violence — could give evidence against her a “dark turn”.

Becky’s libel case is due before the High Court in London in April. 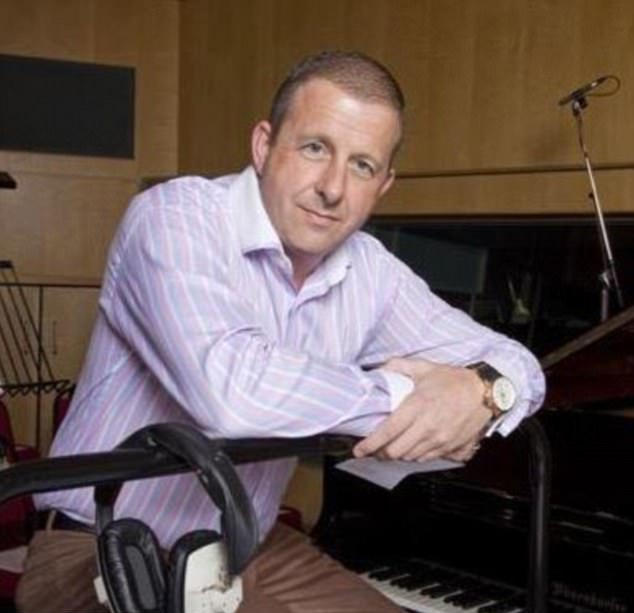