13 REASONS Why is back for its fourth and final season.

Netflix announced on Monday that the new series will launch on June 5. 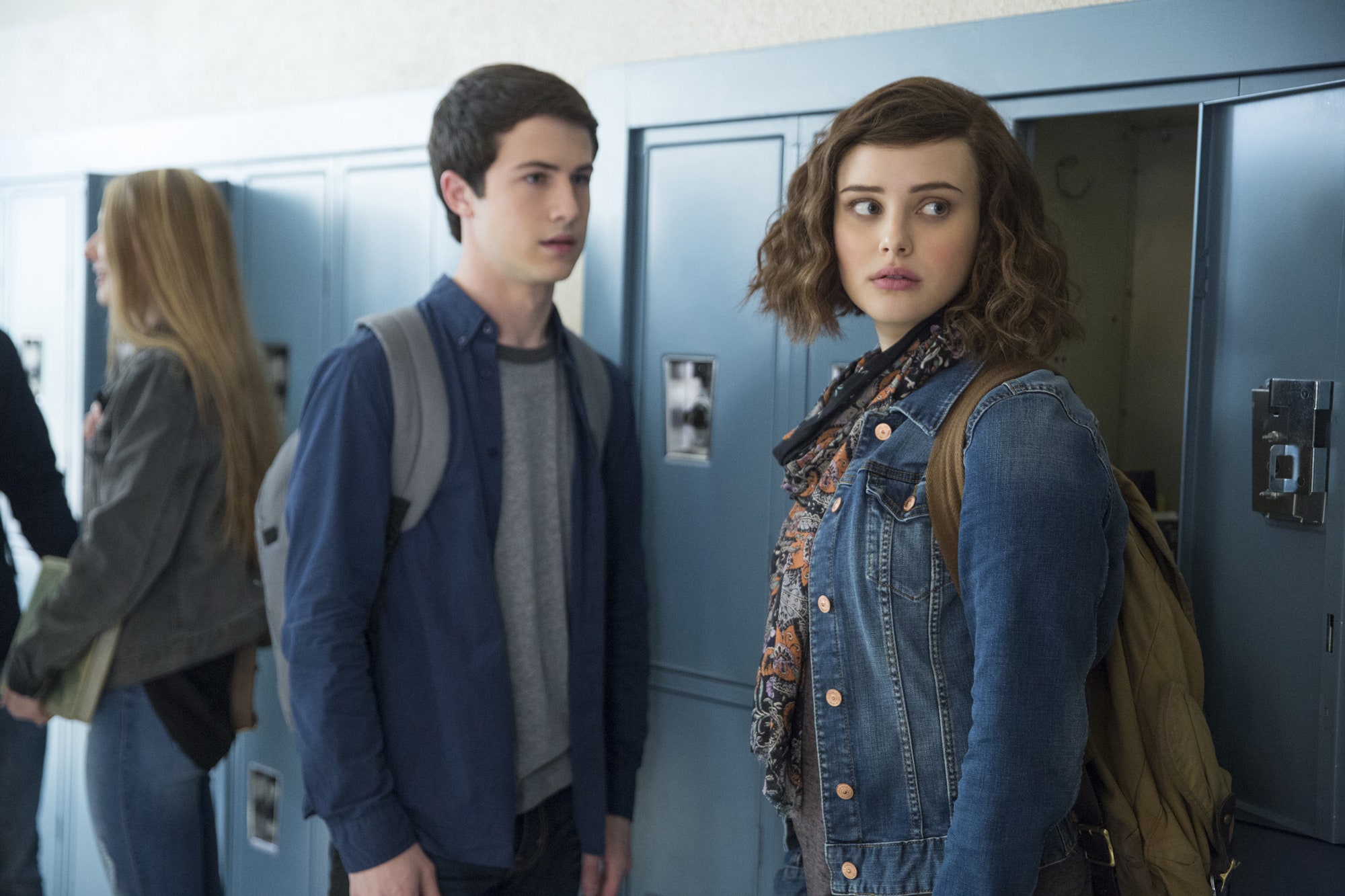 In the final seasons, Liberty High School's senior class will prepare to say their final farewell to each other and the school that holds painful memories.

They'll leave behind some of the terrible choices they made and look ahead to paving the way for their futures.

The final season will have ten episodes, with the series focusing on the characters from the first season who were classmates of Hannah Baker (Katherine Langford).

The teenager took her own life and sought to explain why she did it through a series of cassettes that she left behind. 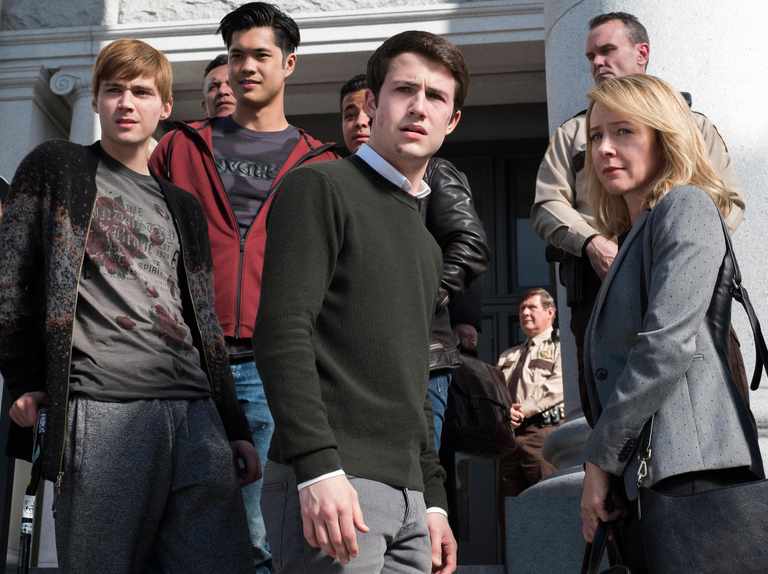 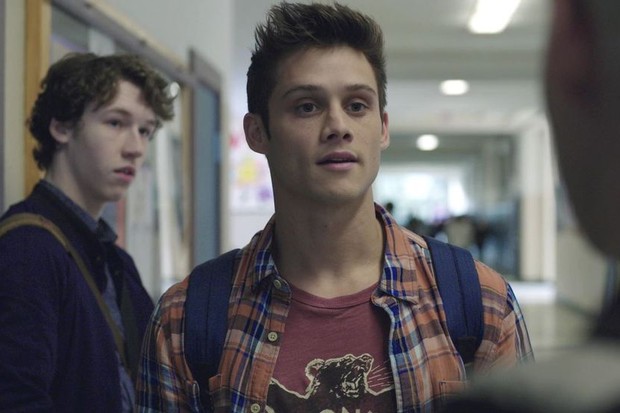 The series is based off to the book of the same name by Jay Asher, which was originally released in 2007.

Season 2 followed the story of one of Hannah's close friends Clay Jenson (Dylan Minnette) and expanded into topics of sexual assault as well.

The sexual assault storyline followed a legal battle between Hannah's parents and the high school, as well as an attempted school shooting.

The third and latest season delved into the murder of Bryce Walker (Justin Prentice) who was a popular athlete, but also the one at the centre of the sexual assault storyline. 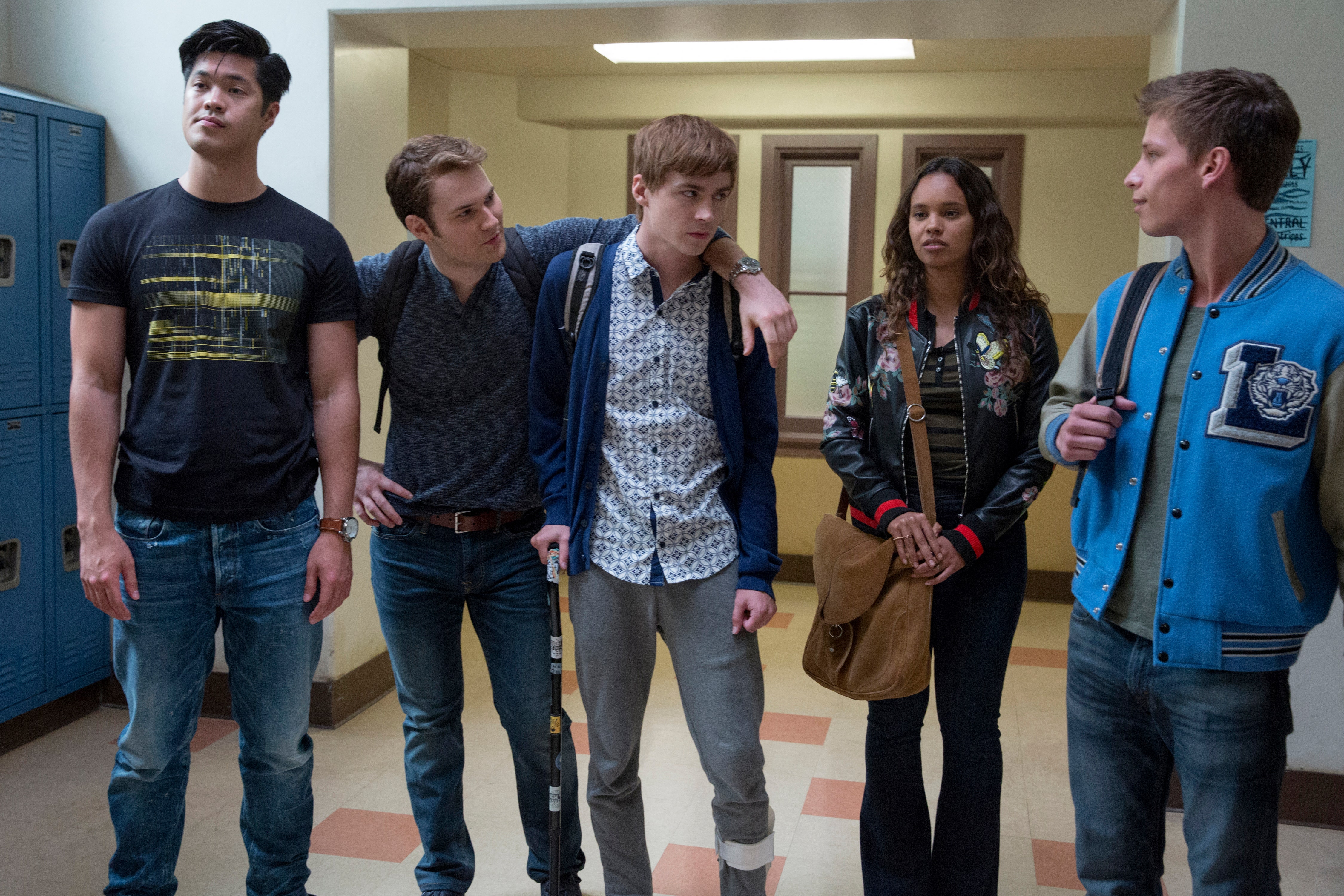 13 Reasons Why has received mixed responses, with viewers criticising the way in which mental health, sexual assault and bullying have been portrayed.

Others have praised the show for bringing light to the reality of the those things in a way that hasn't been done before.

However, critics were right to insist that the show features trigger warnings a year after the show debuted, with many arguing that they should've been in place since the beginning.

They also provided a support website and crisis hotline for those struggling with issues depicted on the show.

Showrunner Brian Yorkey, was joined by Mandy Teefey and Selena Gomez as executive producers of the series.