ITV viewers tune into Coronation Street and Emmerdale as the two remain some of the longest-running TV shows in the UK. Now, both shows have been hit with fears of the coronavirus after they have reportedly upped precautions against the outbreak onset.

There have been 48 new cases of the virus announced today as the effects of the illness are being increasingly felt across the nation.

The second death from the virus was confirmed as a man in his 80s, with underlying health conditions, tested positive for Covid-19 yesterday.

Now, it seems some viewers favourite TV shows have been affected by the threat of the virus after it was announced.

According to The Sun Online, ITV bosses have implemented increased precautions onset as they try to minimise the potential risk of infection. 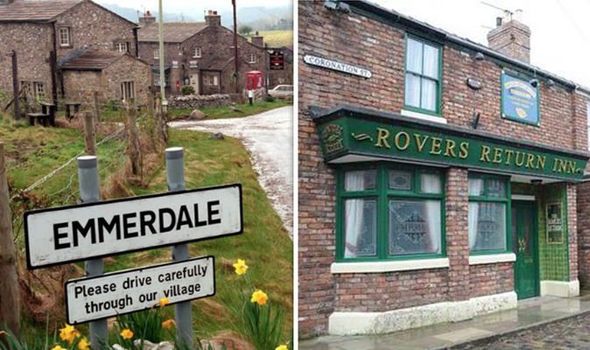 A source told the publication: ”There’s hand sanitizer everywhere and signs up telling people not to shake hands, and to wash them regularly.”

However, a spokesperson for ITV told Express.co.uk reports of handshake-banning was “speculation.”

It comes after it was revealed one star of the cobbles was ordered to put themselves into self-isolation.

The cast member, who has not been named, was asked to self-isolate after returning to work from a holiday overseas. 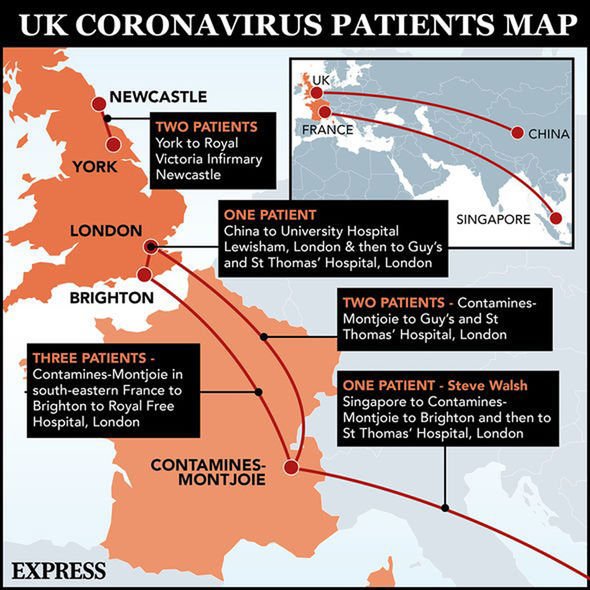 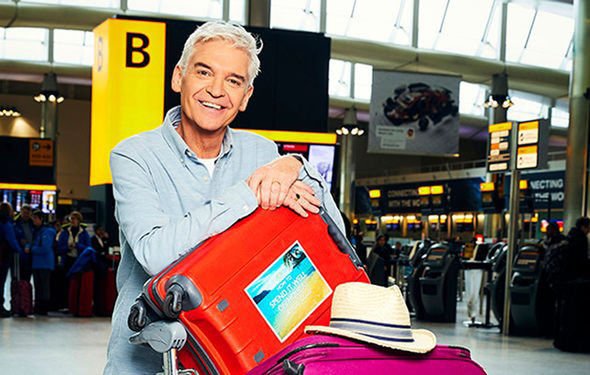 A representative from Coronation Street told press: “The cast member concerned took the decision to self isolate as a precaution.

“They haven’t been into work and they are showing no symptoms. There has been no disruption to filming.”

A source had earlier told The Mirror: “The actor spoke to health professionals after coming back home.

“They aren’t displaying any symptoms but were advised to self-isolate as a precautionary measure because of where they had been.

“We film six to eight weeks in advance so there has been room for manoeuvre.

“We’ve only had to write them out of a couple of scenes, while others can be shifted to the future,” the source explained.

The UK reported its first fatality from COVID-19 on March 5, a woman in her 70s with underlying health conditions.

He said: “I am very sorry to report a patient in England who tested positive for COVID-19 has sadly died.

“I offer my sincere condolences to their family and friends and ask that their request for privacy is respected.”

The two soaps are not the only TV shows which have been affected by the outbreak as it was announced yesterday Phillip Schofield’s new travel show had been pulled from ITV’s schedule.

His upcoming venture, How To Spend It Well, was cancelled last minute and rescheduled for later this year.