Coronation Street fans were going to see Yasmeen Nazir’s (played by Shelley King) and Geoff Metcalfe’s (Ian Bartholomew) coercive control storyline come to an end this month, but because of the coronavirus pandemic sweeping the nation, filming for the popular ITV soap has been halted and episodes have been thinned out to ensure it runs until the summer. Tonight, there should have been a single episode, but due to scheduling changes, it has been ‘cancelled’.

Last weekend, ITV announced they were suspending production of some of its most popular programmes in light of coronavirus restrictions.

Therefore, filming on Coronation Street and one of its biggest rivals – Emmerdale – has been halted.

In a major scheduling shake-up, a statement said: “ITV has sadly taken the decision to suspend production of the soaps Coronation Street and Emmerdale with effect from Monday 23 March.”

“We’ve been doing our best to carry on filming, whilst adhering to the government’s latest health guidelines, to ensure we’ve episodes of both soaps airing on ITV until at least the early summer. 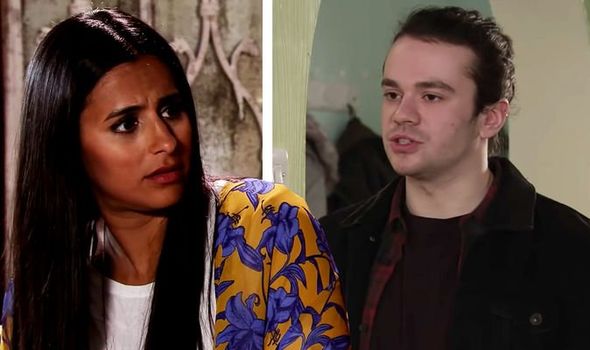 “However, the health and well-being of the production teams, actors, crew and their families is of paramount importance to us and we now feel that the time has come to stop filming,” it confirmed.

But, fans can still get their Coronation Street fix three times a week – Monday, Wednesday and Friday at 7.30pm.

So why isn’t there going to be an episode or even two tonight before the temporary schedule change takes place on Monday? 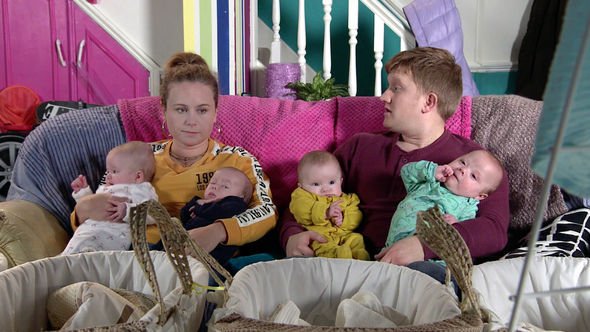 The Marvel movie is airing from 7.30pm until 10pm when the ITV News at Ten takes over.

It is most likely Coronation Street was originally moved to make way for an FA Cup match, but with all sporting events cancelled due to coronavirus, a film has been put in its place.

Therefore, fans of the popular soap will have to wait until Monday for the next instalment.

It comes after a recent announcement made by the broadcaster of the future of the show. 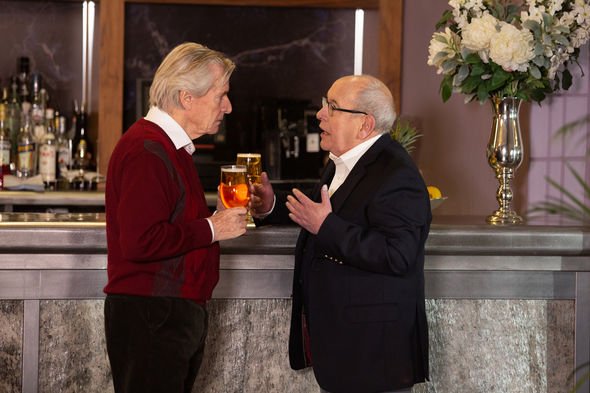 With COVID-19 halting filming entirely, the soaps are having to rely on their ‘six-week filming ahead’ content to produce episodes.

Earlier today, Kevin Lygo, ITV Director of Television, said: “ITV’s aims are to serve up as much information, guidance and entertainment as possible to help people to get through this extraordinary time.

“That’s why we’ve put exciting new shows into the schedule while doing everything possible to keep our live daytime programmes on air to speak directly to you each day, along with our rock-solid news bulletins.”

“We hope you tune in and enjoy what we have to offer.”

As for what this meant for Coronation Street, the announcement also addressed the transmission of soaps.

“The two biggest Soaps on TV, Coronation Street and Emmerdale [ITV Studios] will continue to run through the Spring and into the early Summer.”

Does this mean from July onwards there could be no Coronation Street until filming resumes?

Coronation Street returns on Monday at 7.30pm on ITV.