CORONATION Street's stars will have to undo their dramatic lockdown hair transformations if they want to be allowed back onto set.

The ITV soap will return to filming next week after production was halted due to the coronavirus pandemic. 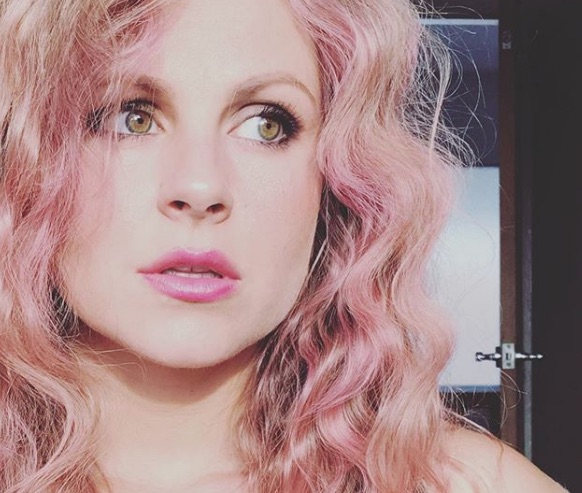 But as the national lockdown dragged on for more than 70 days, a number of Corrie cast got bored and decided to get creative with the tresses.

They either changed their hair colour dramatically or in the case of Steve McDonald actor, Simon Gregson, lost their hair entirely.

Alexandra Mardell, 25, who stars as Steve's daughter Emma Brooker, has gone through a number of new hairstyles in lockdown.

First, she experimented with long braids the changed her brightly-coloured hair first from purple then to blue. 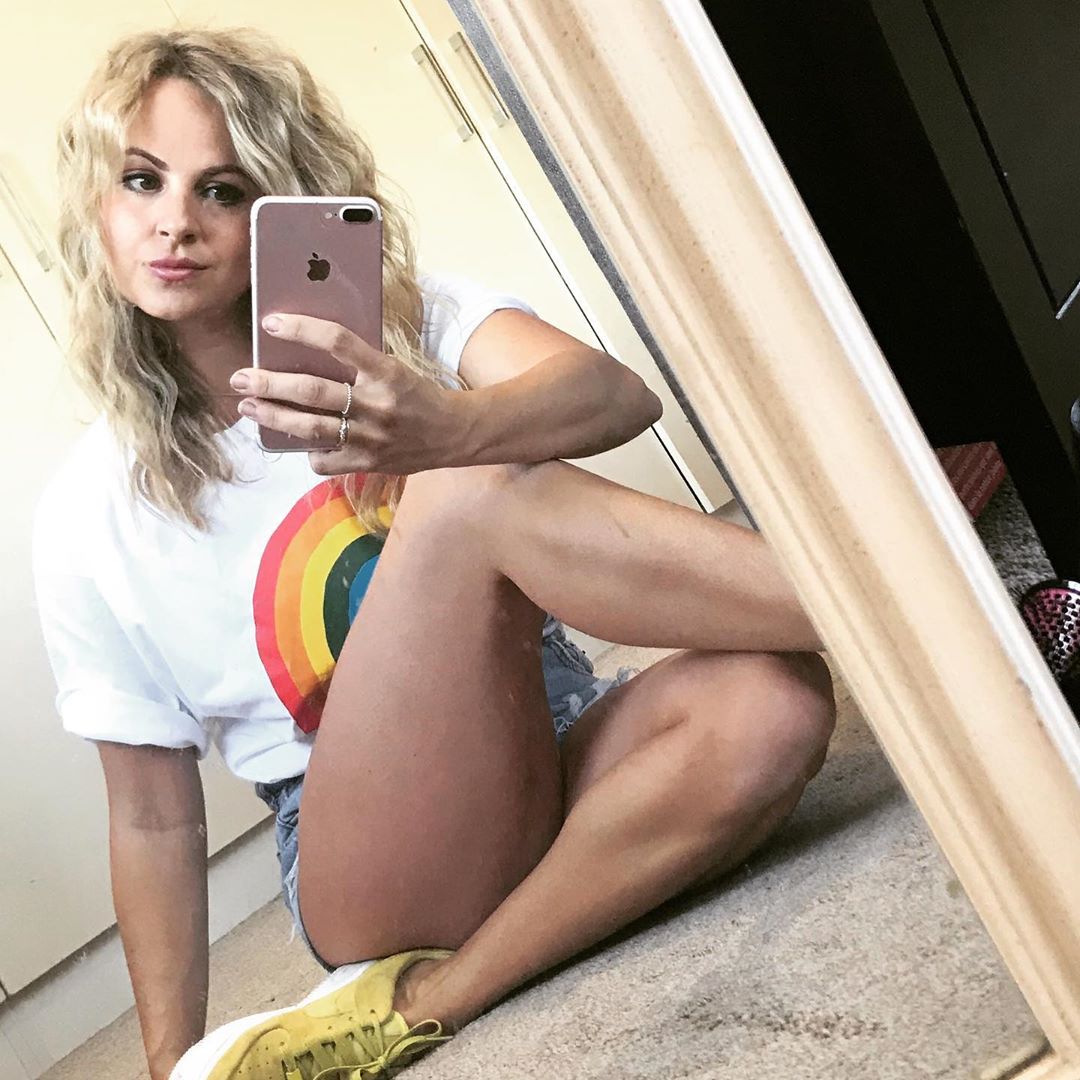 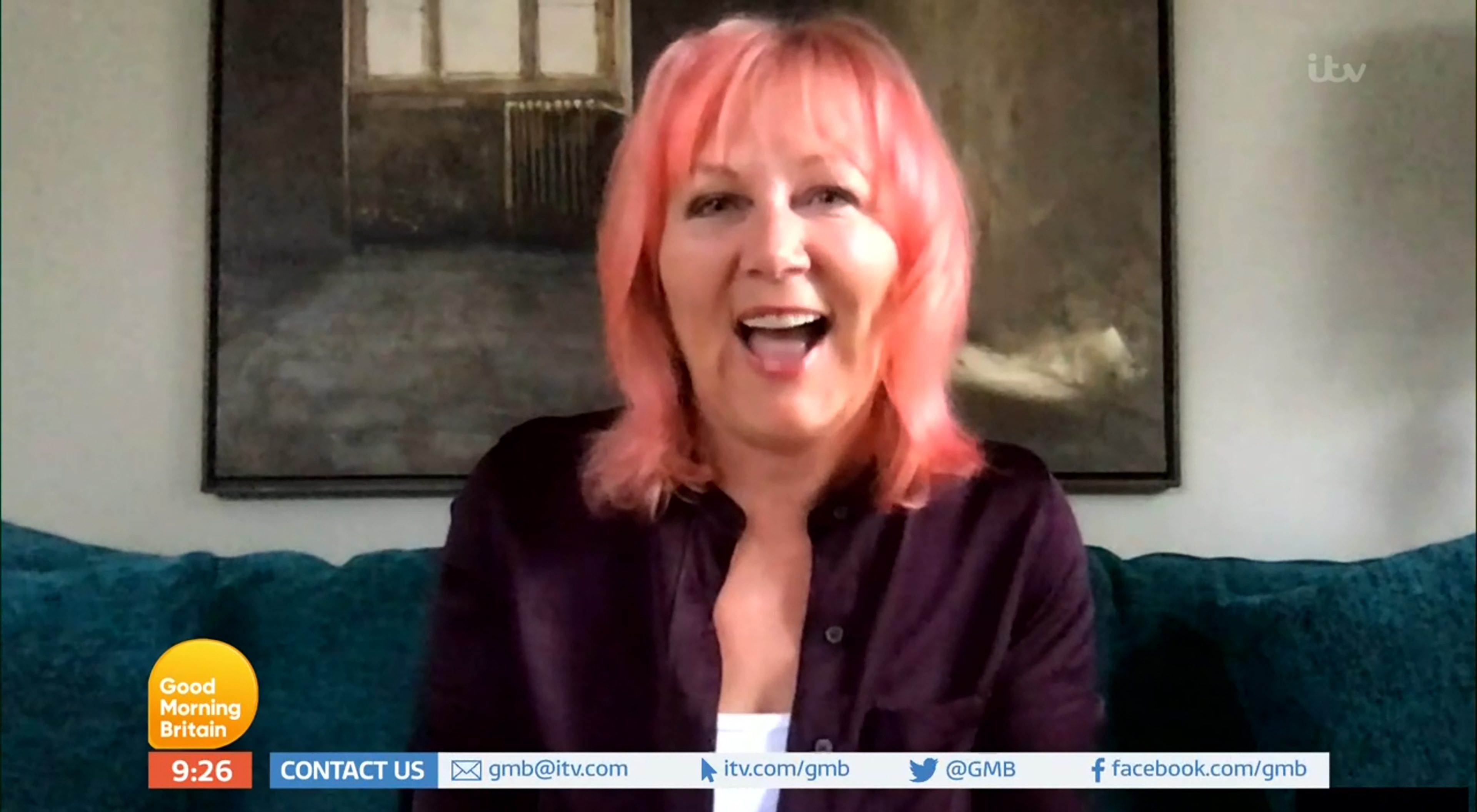 When she first coloured her hair, Alexandra posted the makeover on Instagram and captioned the image: "Quarantine made me do it"

Next up was Tina O'Brien who has played Sarah Platt since 1999 in the long-running ITV soap.

The mum-of-two unveiled a gorgeous new pink 'do to her followers, calling it an "isolation creation".

Sue Cleaver who plays Eileen Grimshaw on Corrie was the latest star to undergo a major transformation. 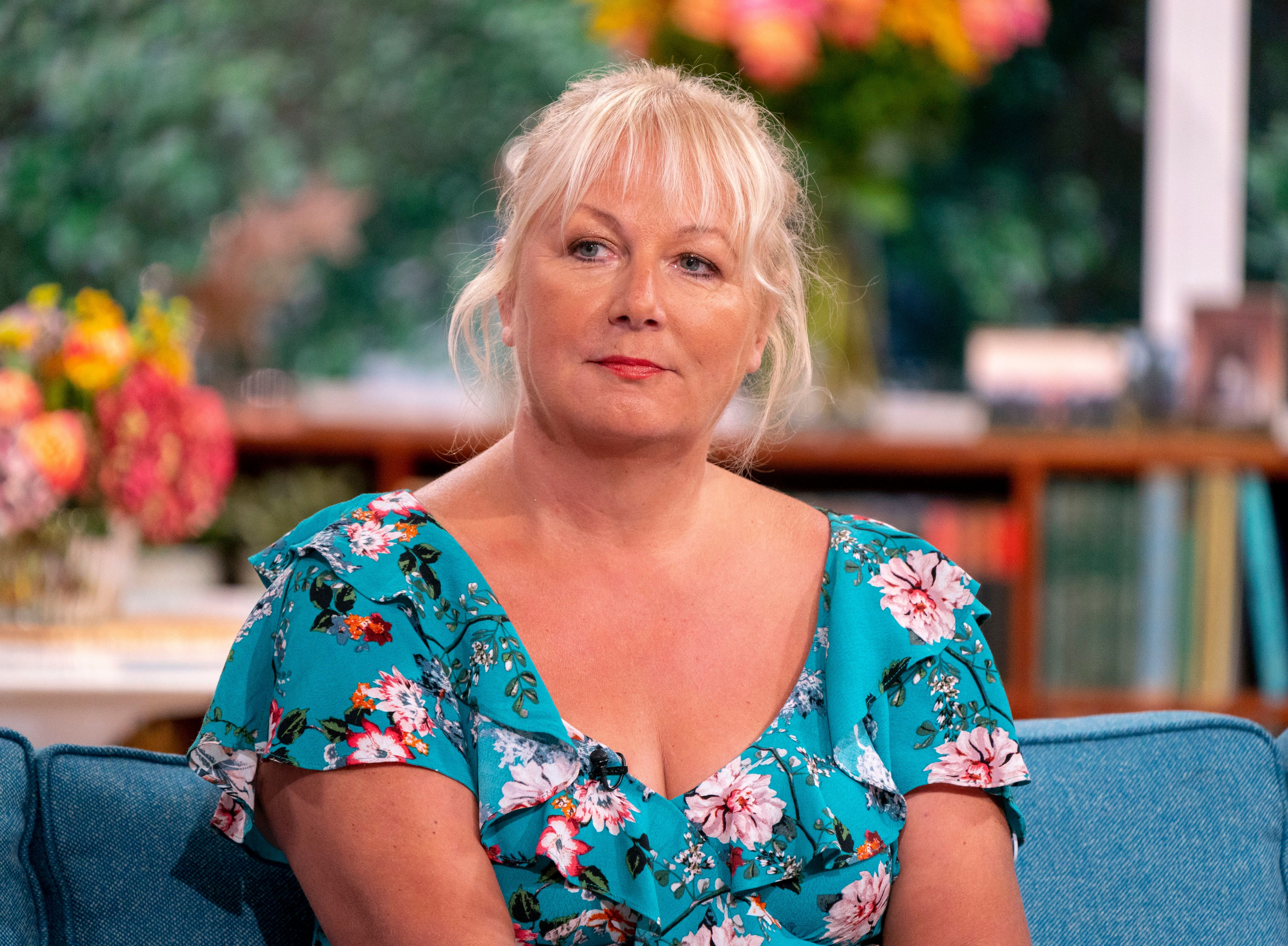 She coloured her hair pink saying, "as Eileen is locked in the prop cupboard for the foreseeable thought I’d dabble with the hair dye."

Actor Charlie de Melo also looked unrecognisable after he shaved all of his hair off.

An insider told The Sun Online: “They were asked at the outset to be mindful of big style changes  — a crazy haircut like going bald all over for the blokes or bright green hair for the ladies.  Or even the other way round!!

“The writers don’t need the added headache of having to explain some homemade haircut in new storylines when filming resumes.” 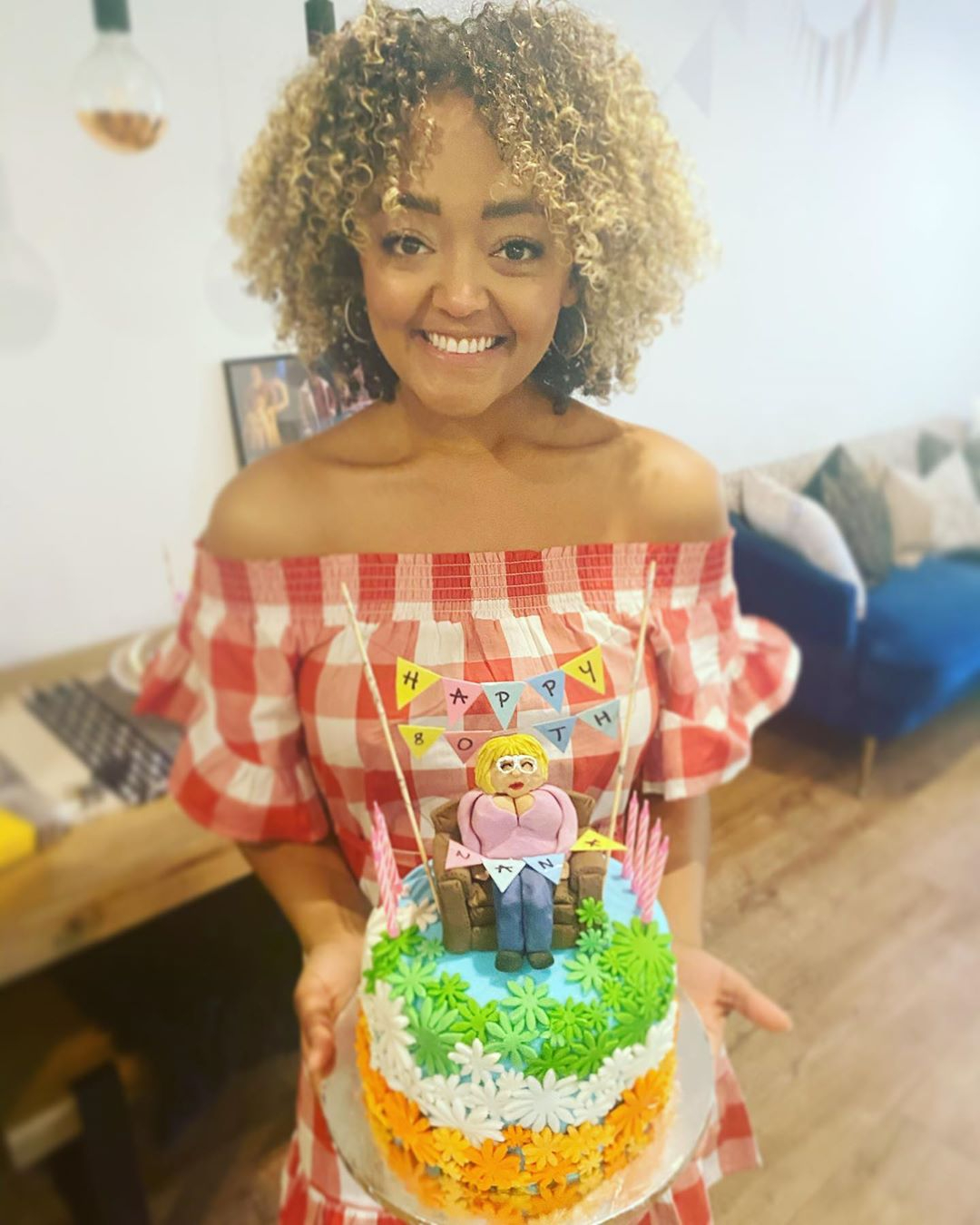 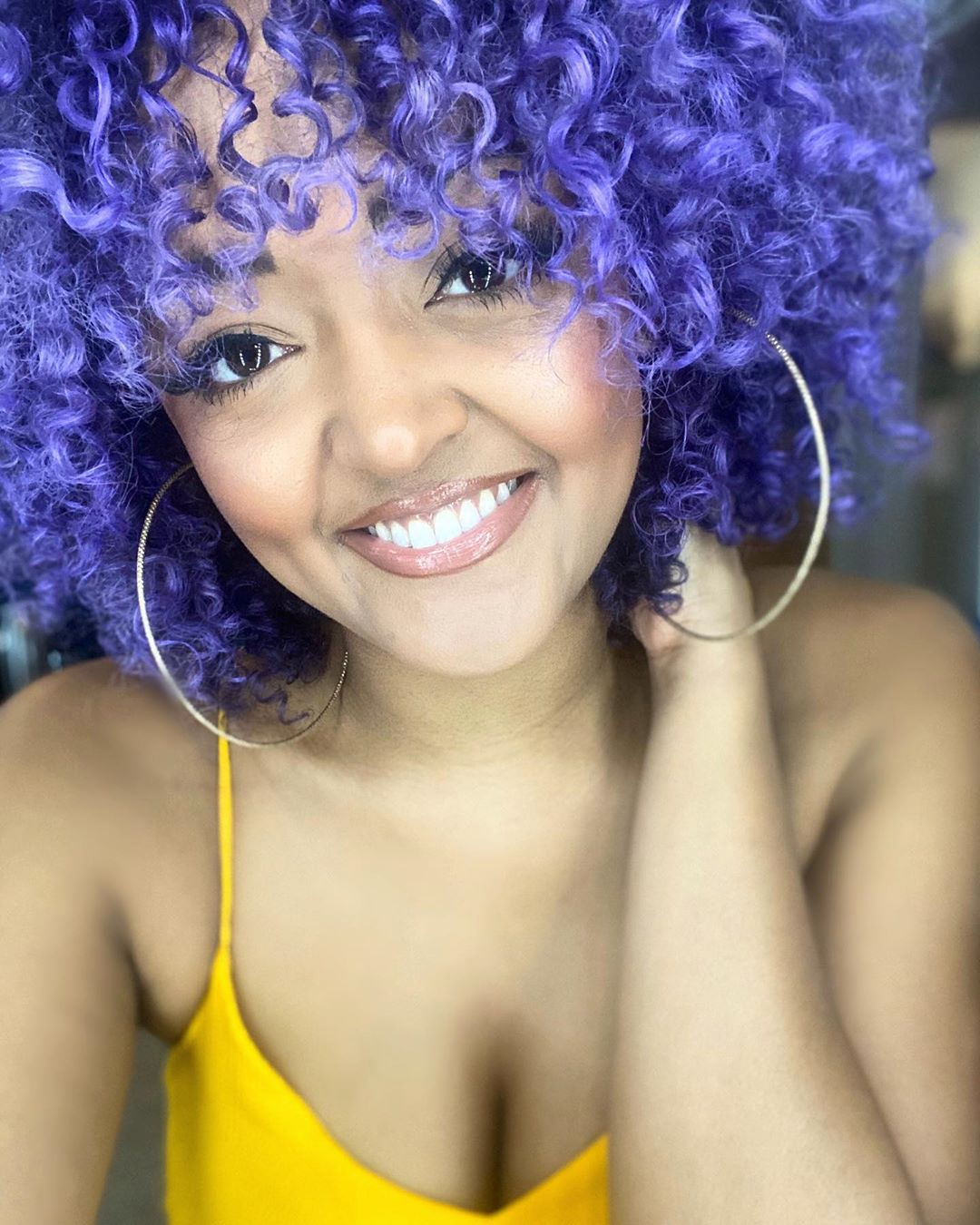 But the team at Corrie think they will be able to work around the changes, a spokesperson from the soap told the Sun Online.

The spokesperson said: "The cast are sensible and mindful of the fact that they are returning to work. It is evident from all their social media posts that no one has done anything extreme at all."

Thankfully, hair and make-up experts will be on hand at the ITV studios near Manchester to give help and advice from a safe distance – but they won’t be allowed to touch the actors.

Instead they’ll give stars tutorials on applying their slap and styling their locks minutes before the cameras roll. 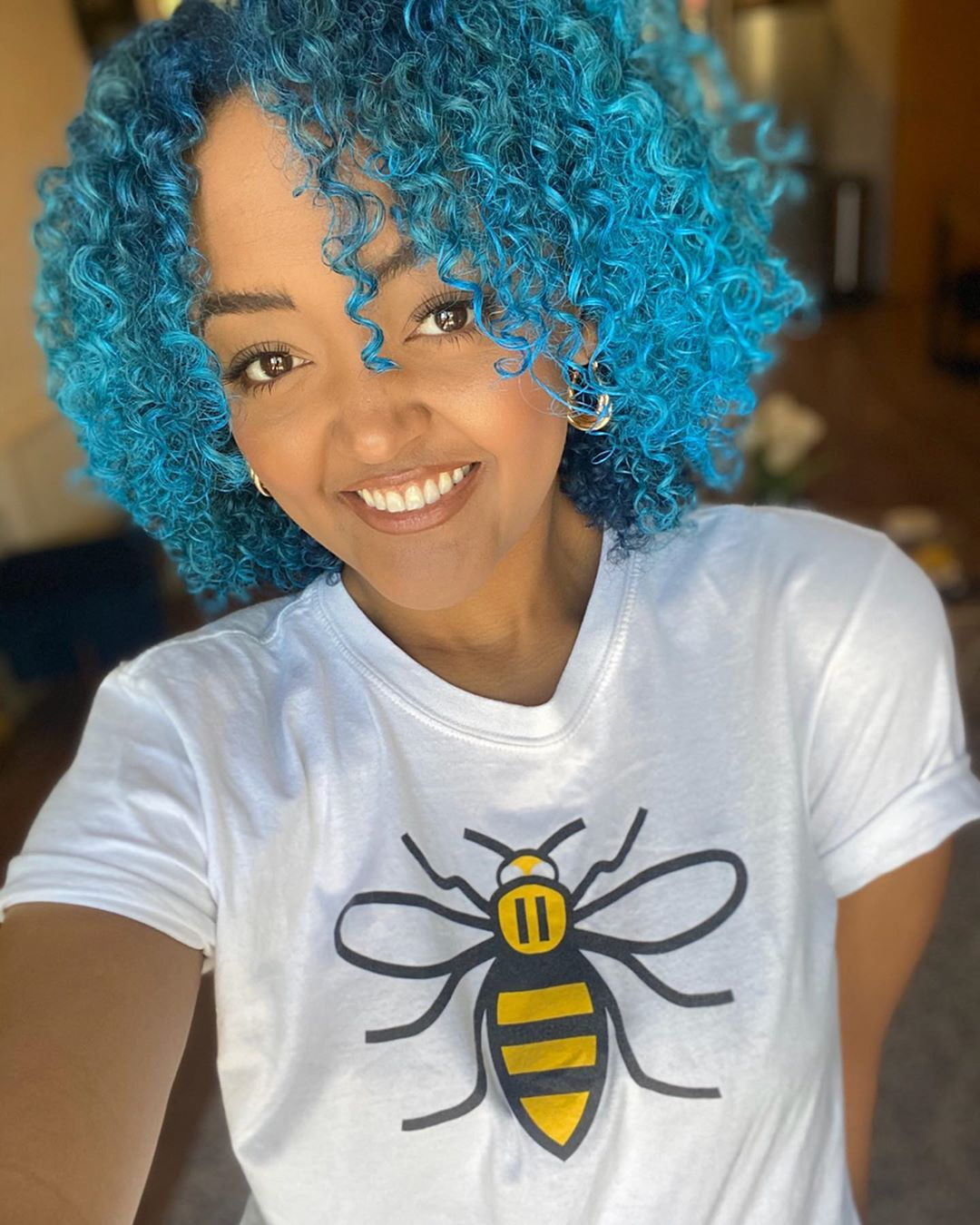 But social distancing means actors will have to get themselves screen-ready when they return to the cobbles on June 9.

And Sally Dynevor, who plays Sally Metcalfe, had raised concerns, saying: "People will tune in to see how awful my hair and makeup is. I'm terrible at it."

Producers have also told makeup and costume staff to offer remote tips via iPads on how to put on the slap in Zoom chats.

The insider said: "When they call for costume and makeup checks they'll radio through whether the actor needs to put their hair behind their ear or whatever the direction is. Costumes will be left outside an actor's dressing room the night before filming." 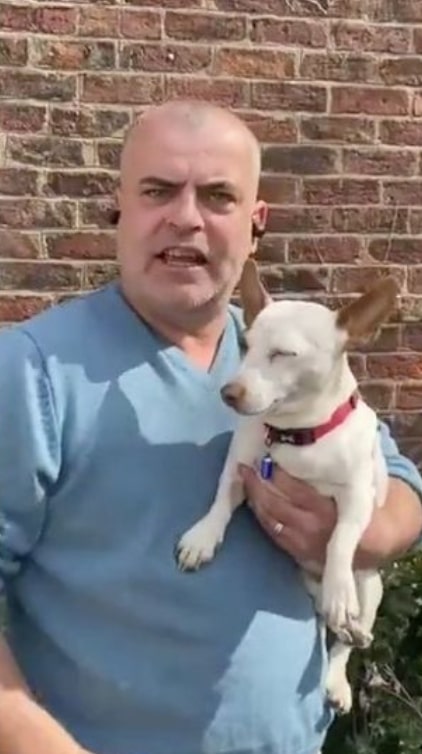 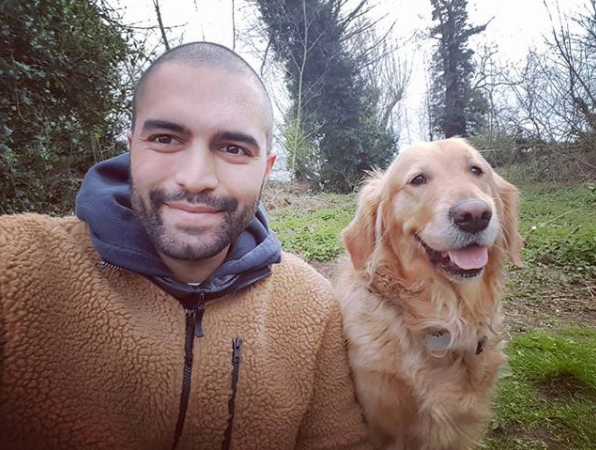 The joke's on the actors though, with John Whiston, Managing Director of Continuing Drama for ITV, revealing the team behind the writers have included jokes "taking the piss" out of characters' makeovers.