CORONATION Street fans were left horrified this evening as Daniel Osbourne accidently called Bethany Platt Sinead as he proposed to her – before she decides to leave Weatherfield alone.

In heartbreaking scenes Daniel uses his dead wife's wedding ring to declare his love for Bethany but it’s the final push she needs to go to London without him. 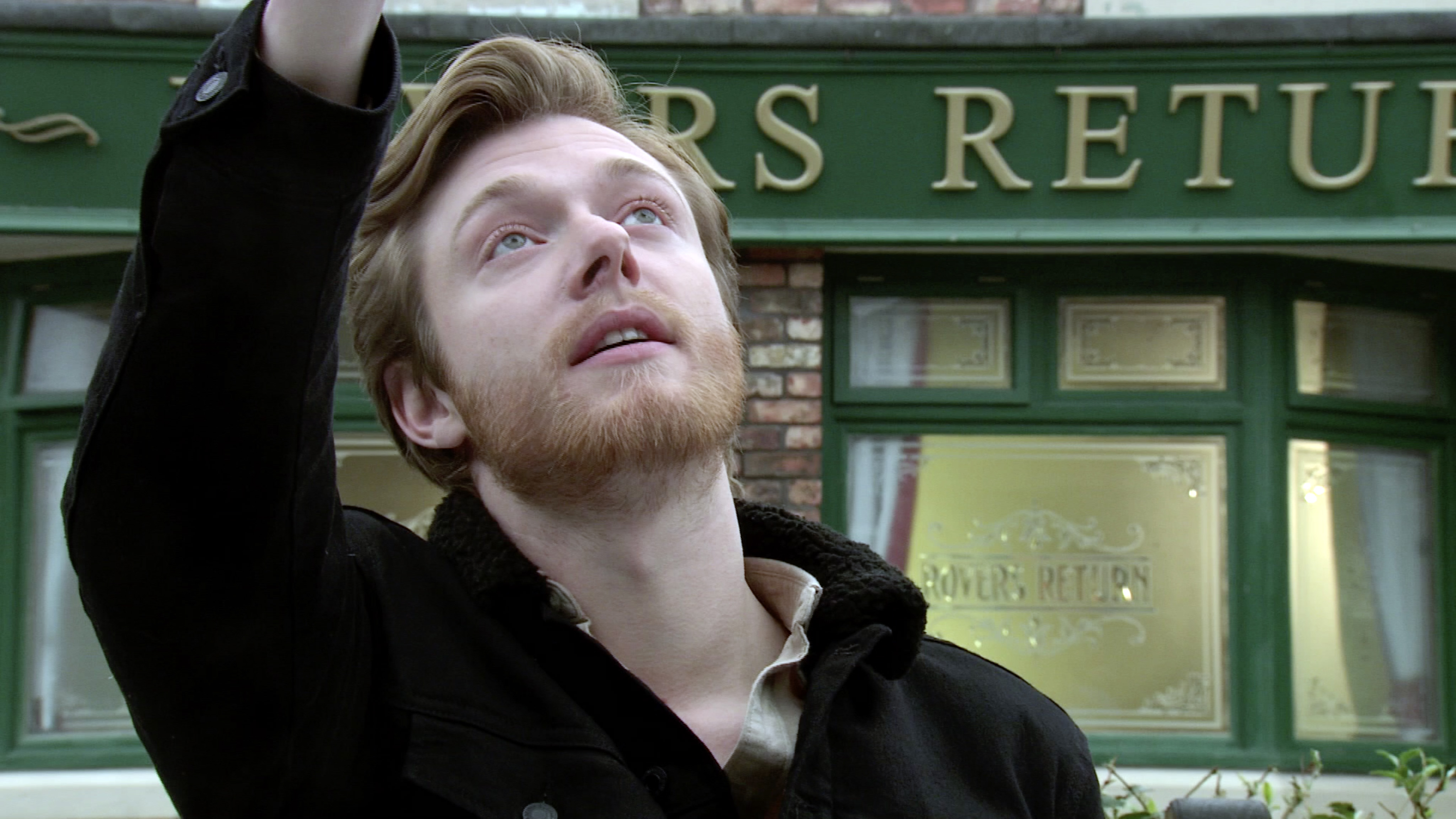 During the episode Sarah tries to persuade Bethany to keep away from Daniel, while Adam goes to talk to him in the Rovers.

He’s lost for words when Daniel tells him he loves Bethany and is going to prove it.

Before Adam can talk some sense into a very drunk Daniel, he rushes out on to the street and calls up to Bethany at the salon flat.

Her shocked face appears at the open window along with Sarah's.

Daniel whips out Sinead’s wedding ring and shouts up at Bethany – but ends up calling her Sinead. 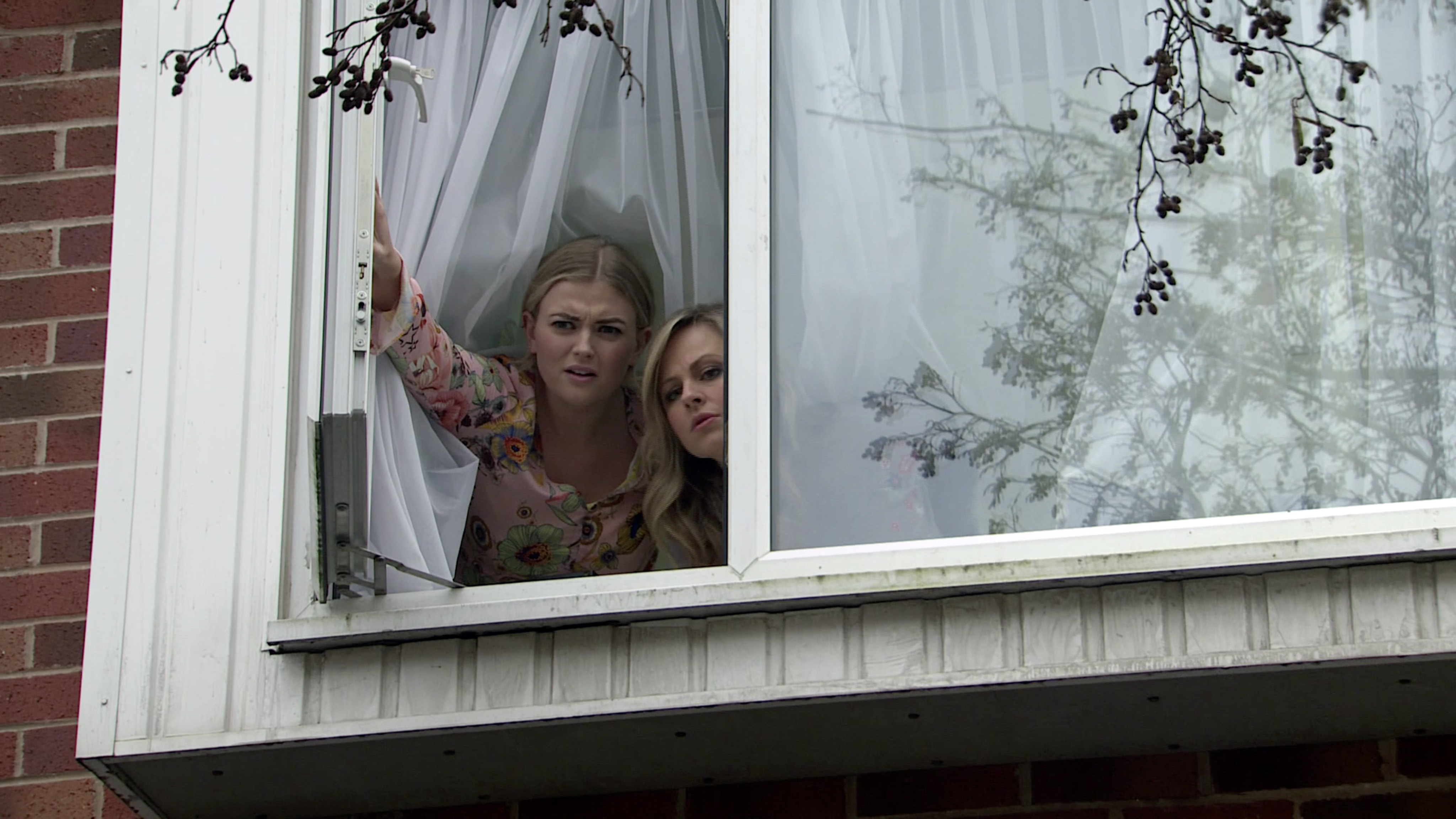 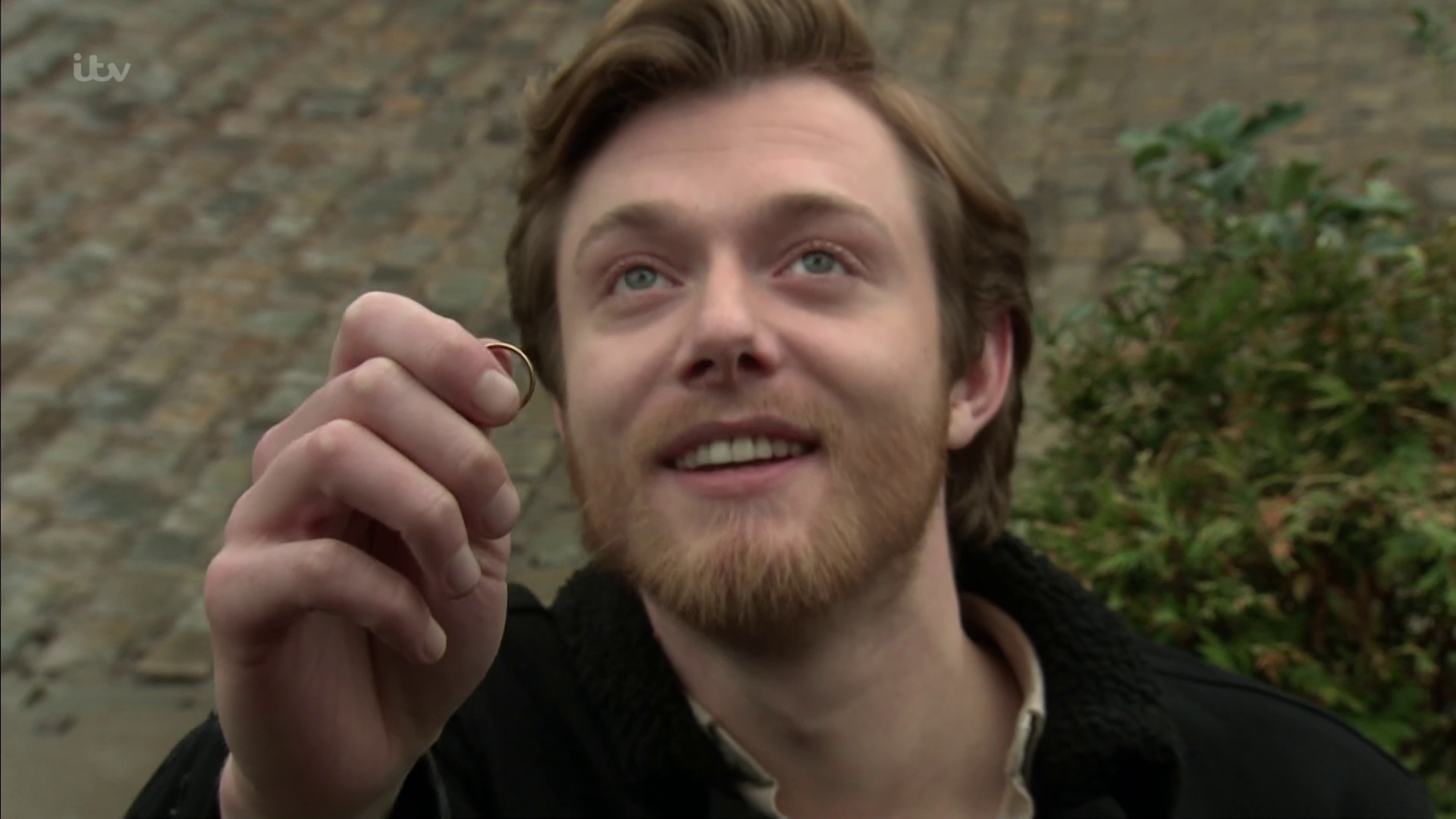 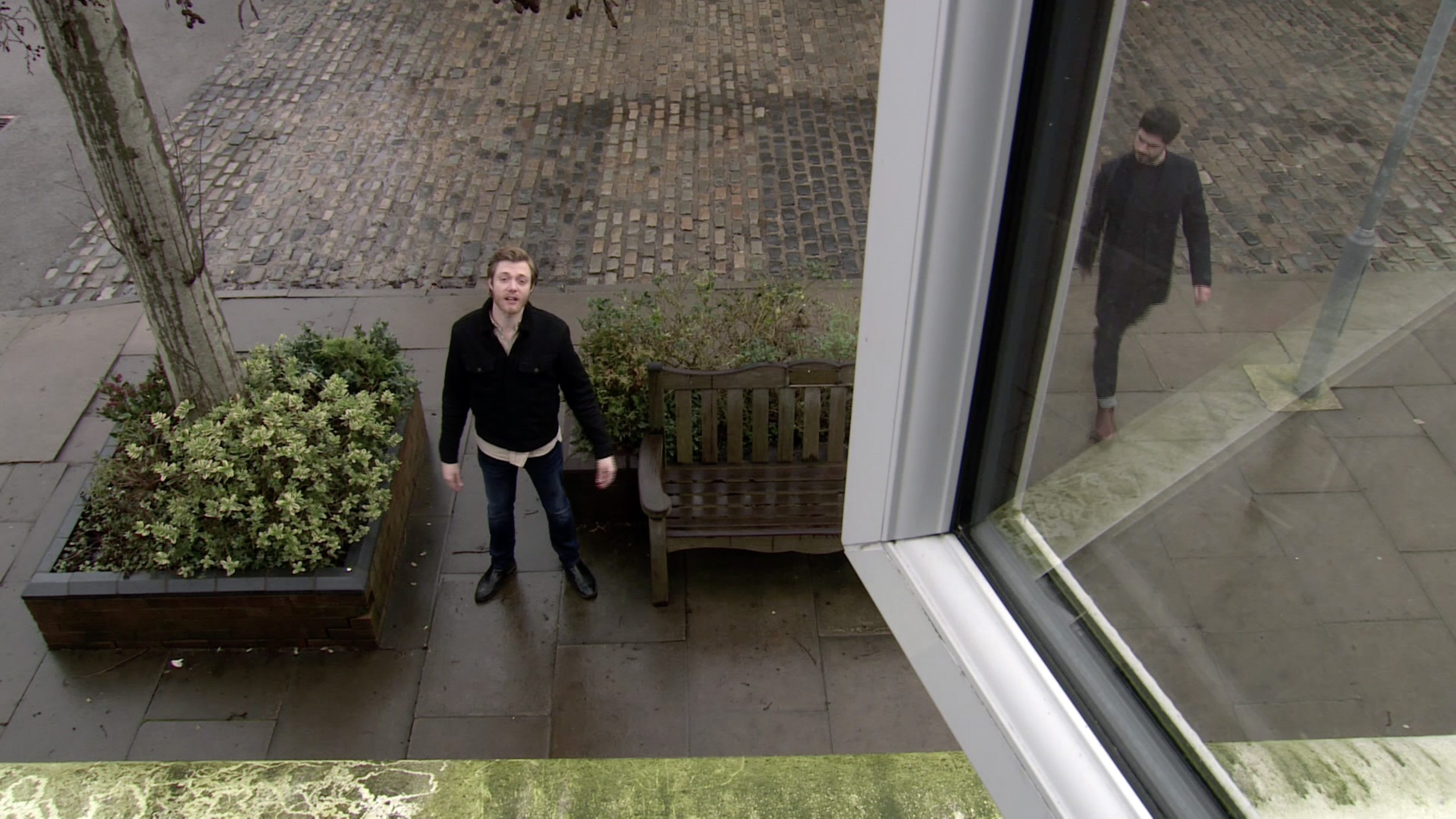 Utterly devastated, Sinead makes up her mind to leave the grieving widow and Bertie behind and bids farewell to the Cobbles.

Those watching at home were moved by the scenes as Daniel continues to mourn Sinead and they took to Twitter to discuss it.

One person wrote: "Poor Bethany, being drunkenly proposed to while also being accidentally called Sinead."

A second added: "Oh GOD he called her Sinead."

While a third tweeted: "Daniel you are not fine! You need help." 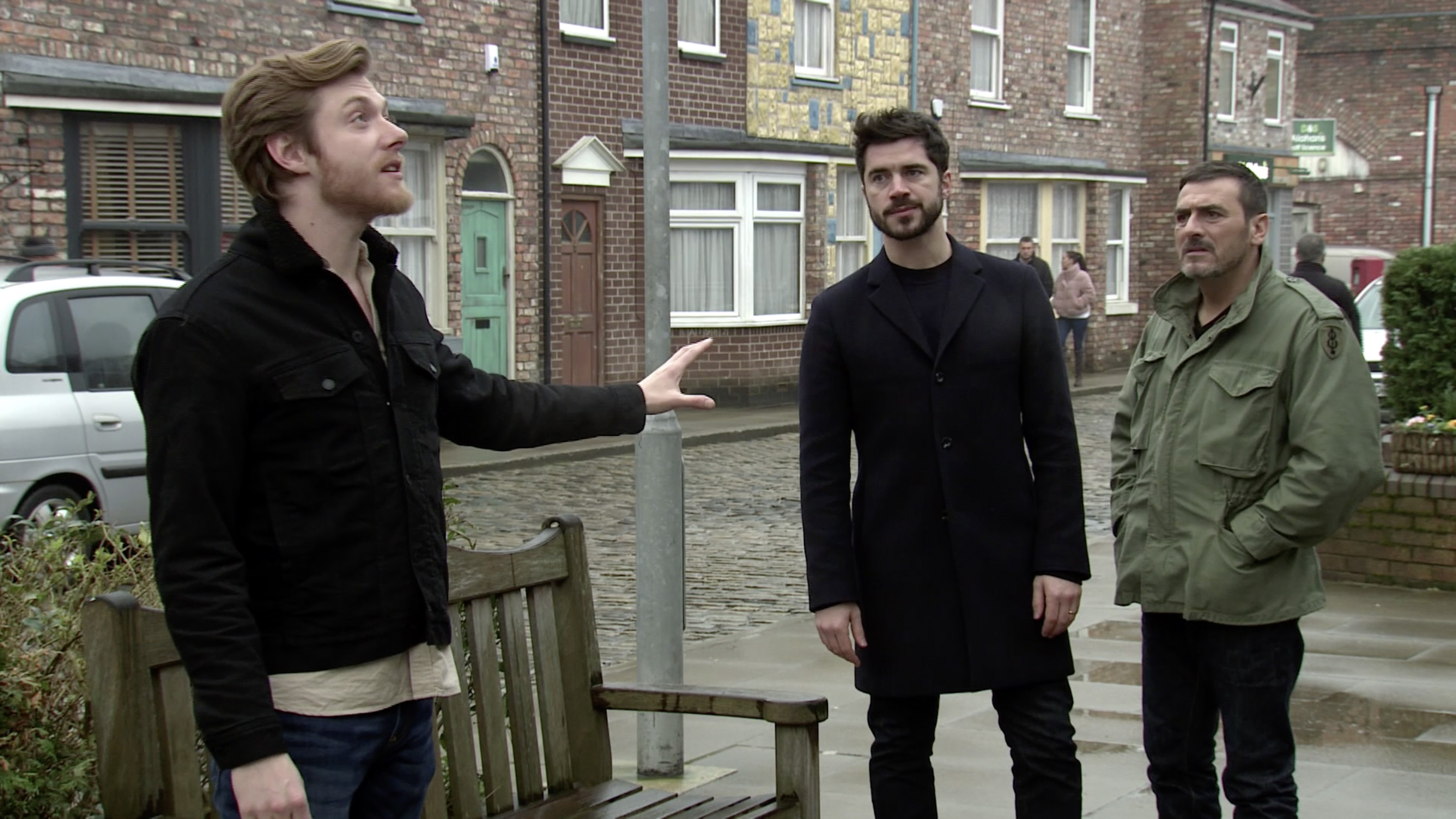 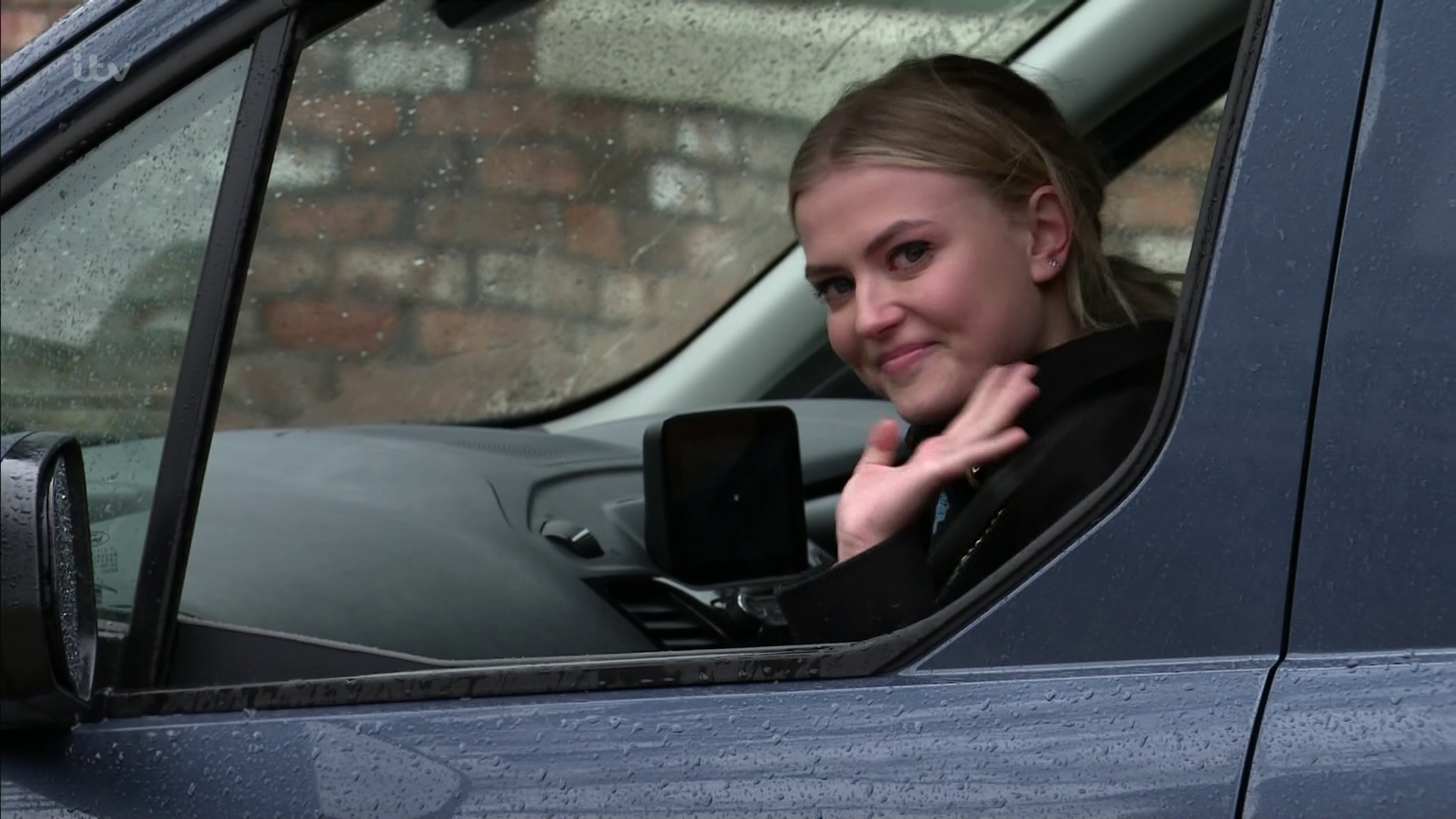 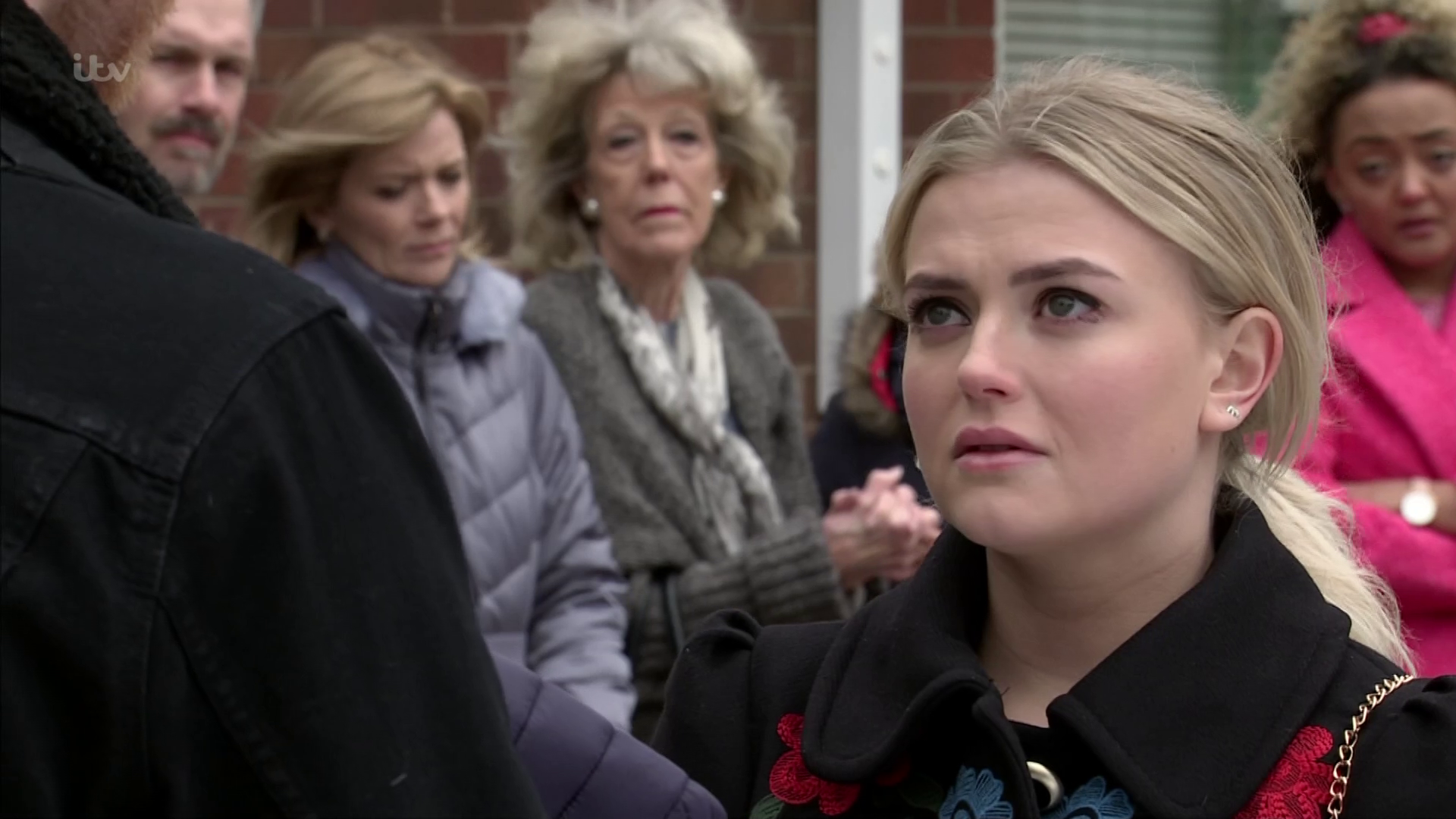 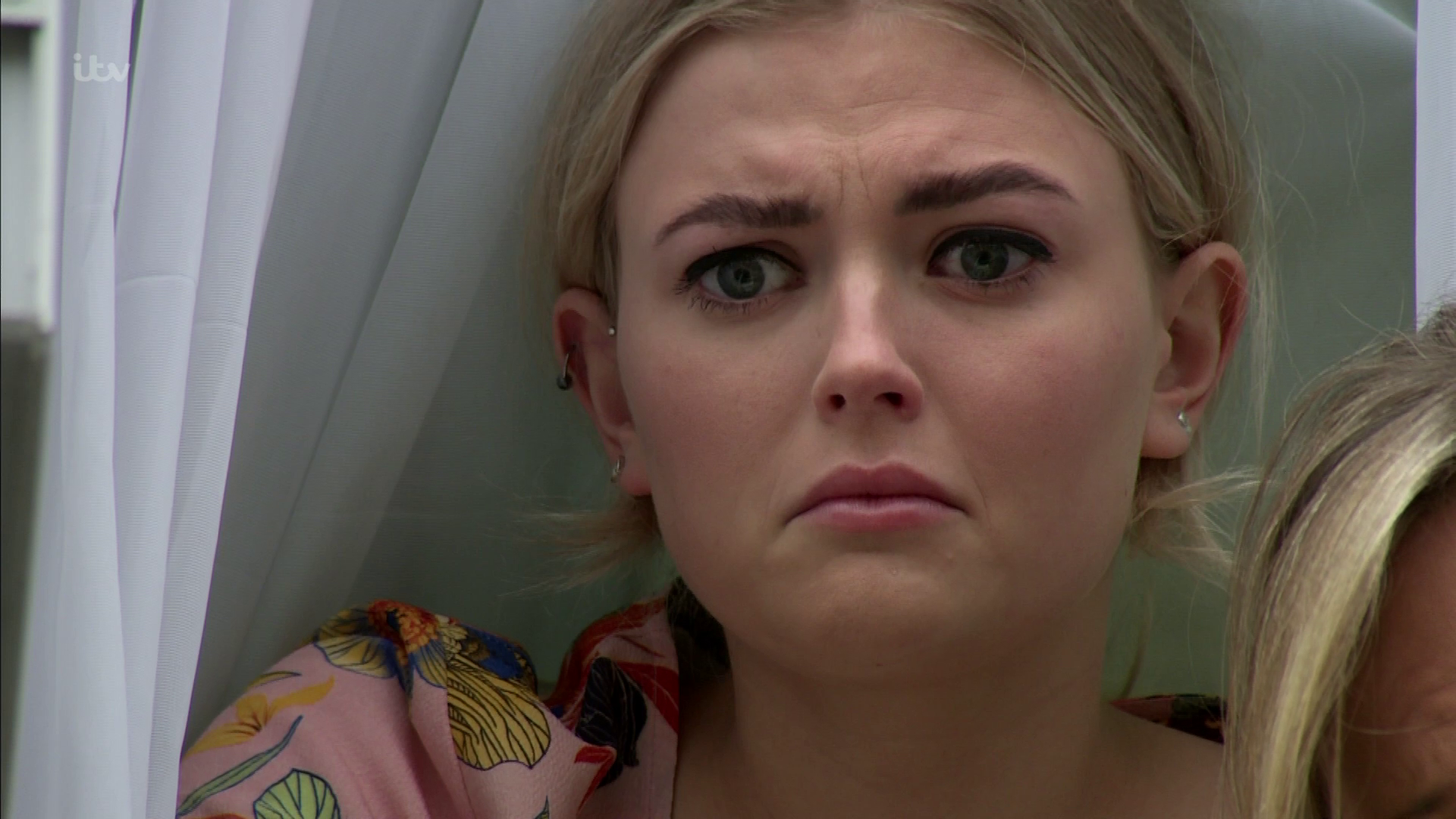 Speaking about her exit on today’s This Morning, Lucy, 24, admitted her mother wasn't keen on her daughter departing Weatherfield because she was concerned Lucy may "might never work again".

She said: "I don't think she was very happy, really. She wanted to me to stay."

Her mum then said: "It's more for the security."

Lucy added: "As a mum she probably worries about me. The fact I might not get another job, I might never work again."