Earlier this year actress Beverley Callard revealed she would be leaving her role as Liz McDonald on Coronation Street but assured fans her character wouldn’t be killed off. Fans have been busy speculating about why the barmaid might leave the cobbles and it seems it could have something to do with her son Andy McDonald (played by Nicholas Cochrane).

Andy hasn’t been seen on the cobbles since 2009 and played the son of Liz and Jim McDonald (Charles Lawson) for eight years until 1997.

While he has since made brief returns, it seems actor Nicholas who plays Andy wants to either return or for his character to die.

If Liz were to receive news that Andy had been killed, would it be the push she needs to decide to leave Weatherfield and do the things she always wished she had?

Or she could potentially receive word from Andy that he’s fallen ill and rush off to care for him. 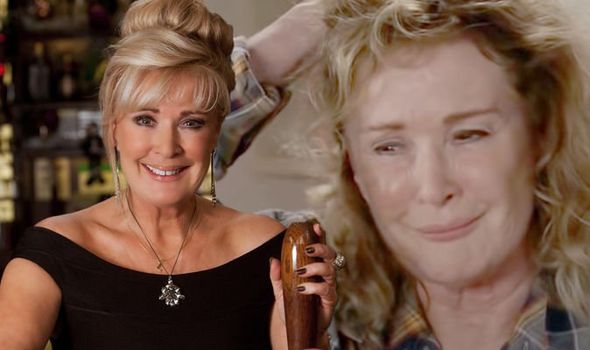 This would allow for Liz to depart the Street but keep the door open for a return – and she could bring Andy with her.

Speaking about his future on Coronation Street, actor Nicholas said he wanted to get Steve (Simon Gregson) and Andy back together.

“It would be good if Steve needed an organ [transplant] or there were some reason why one of us stays and one goes,” he told Distinct Nostalgia podcast.

“That would be best for me … it would be a good storyline.” 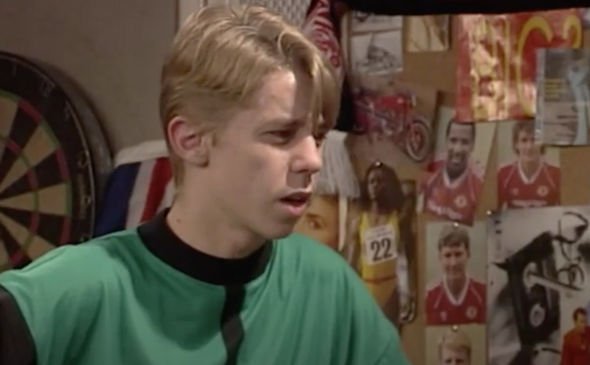 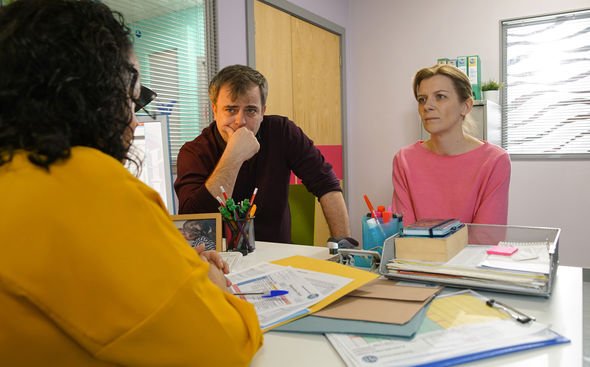 However, could it be that Andy needs the organ transplant and Liz is a potential donor for her son?

Nicholas went on to reveal his regret at not pushing for bigger storylines for Andy and staying in Weatherfield longer.

“If you want people throwing beer at you and telling you you looked at their girlfriend wrong, you know where to go.

“If you don’t want that aggro, you go somewhere else. It is as simple as that.”

Now wouldn’t really be the best time for Liz to leave Weatherfield as Steve’s son Oliver is incredibly ill.

It was recently revealed he has life-shortening mitochondrial disease and his quality of life has been affected.

Steve is trying his best to help care for the tot with Leanne Battersby (Jane Danson) but both are worried he could die very soon.

If Oliver takes a turn for the worse, Steve will need support from mum more than ever which could put Liz in a tough situation if Andy always needs her help off-screen.

Would Liz really abandon Steve if Oliver’s condition gets worse, especially as he stayed on the cobbles with her?

Or will the barmaid decide she can no longer be on the Street that holds so many painful memories of death and failed marriages and leave for good?