The radio DJ – who is played by actor Ian Bartholomew in the ITV soap – has been desperate to get to Yasmeen since prison gave her the chance to snap out from his coercive control. 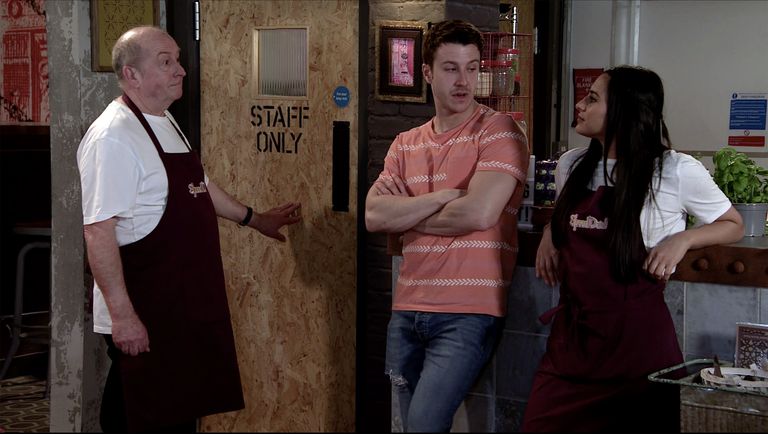 In tonight's episode Geoff overhears Alya talking about how she's expecting a phone call from Yasmeen later in the afternoon – and he decides to act.

He steals her phone from Speed Dahl and waits for Yasmeen to call – which will no doubt be terrifying for her.

It will be revealed next week how Geoff will use the call to try and manipulate Yasmeen into being his wife again.

Grovelling, he promises to forgive her and drop the charges against her if she agrees to come home as his wife. 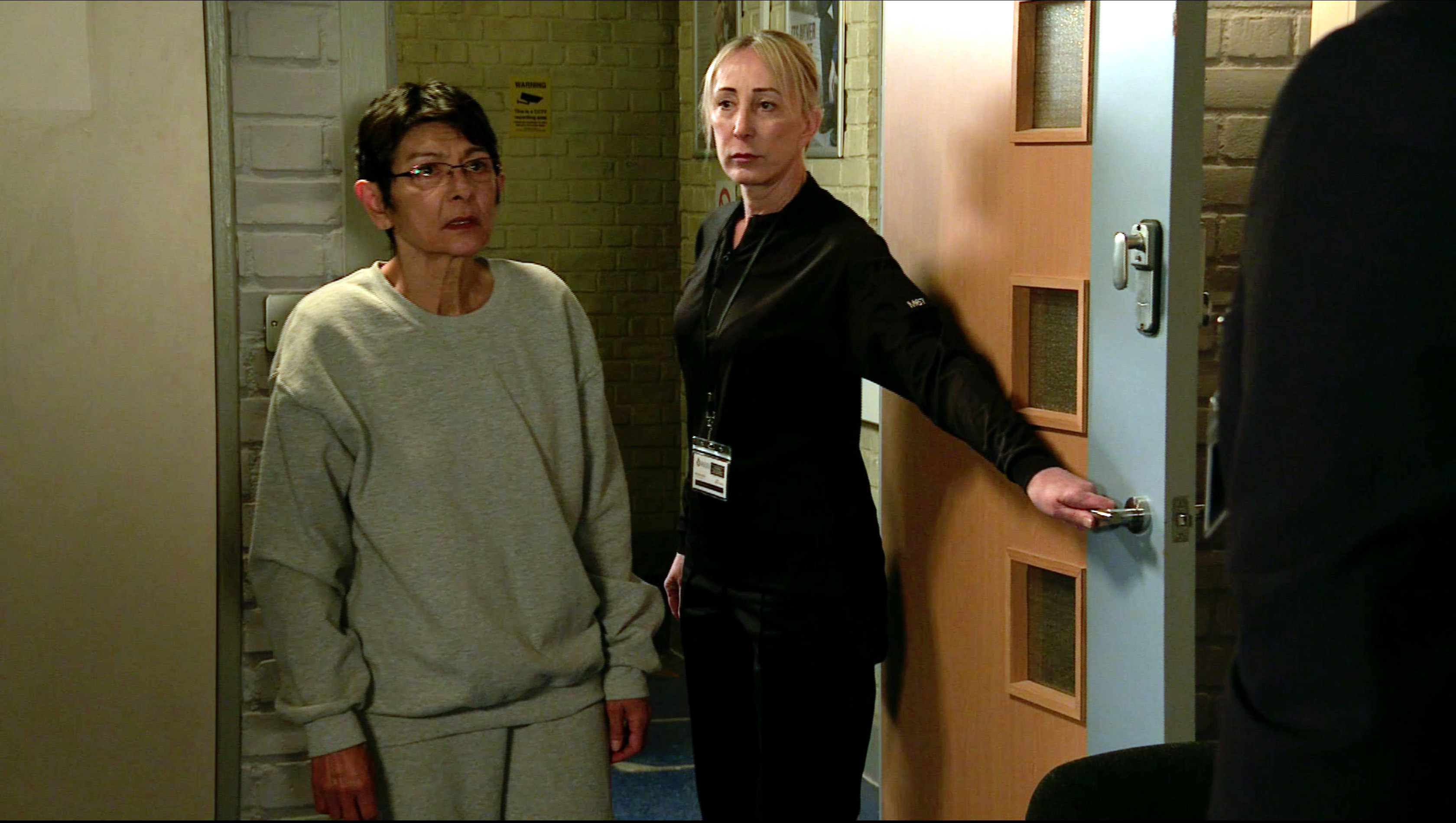 But will she fall for it?

Later, Geoff calls the police station and says he wants to retract his statement and drop all charges against Yasmeen.

But he’s irritated when the officer says that the decision will be up to the CPS.

Geoff and Yasmeen’s friends and family are baffled when they discover that Geoff is withdrawing charges against Yasmeen.

And Alya is horrified when Yasmeen calls her from prison and tells her she thinks Geoff is genuinely sorry for everything – and that she’s willing to take him back.

In prison, Yasmeen’s friend Lucie urges her to call Geoff and show him who’s boss.

During the phone call, Geoff promises that things will be different between them and that he’ll seek professional help.