The loved up couple showed they've got no boundaries as Tisha begged Alan to let her use the razor on him on her latest YouTube video. 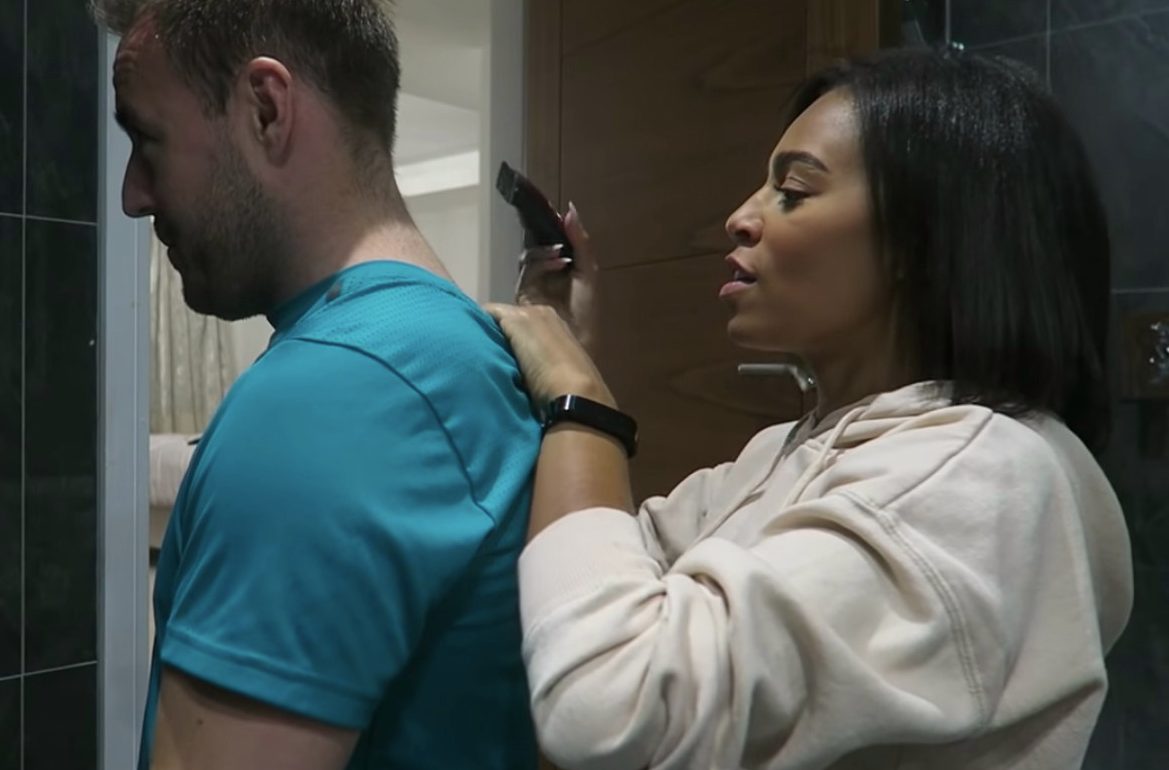 Alan said "sweat was dripping off him" as he worried about Tisha's shaving skills.

And just as she was getting into her stride, Alan played a trick on his other half by leaping up in the air and shouting "oh".

Tisha looked horrified as she worried she'd hurt her boyfriend – before he burst out laughing, 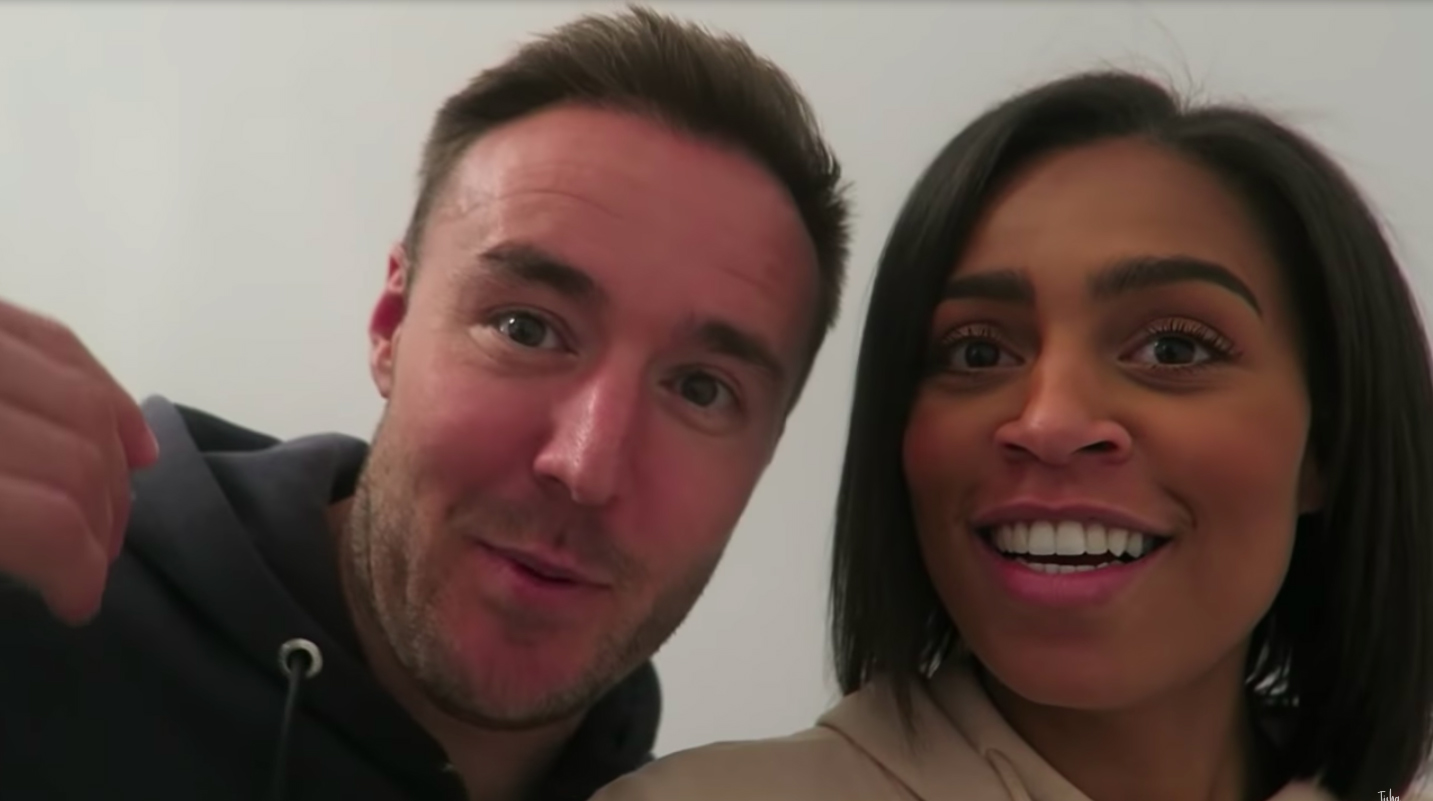 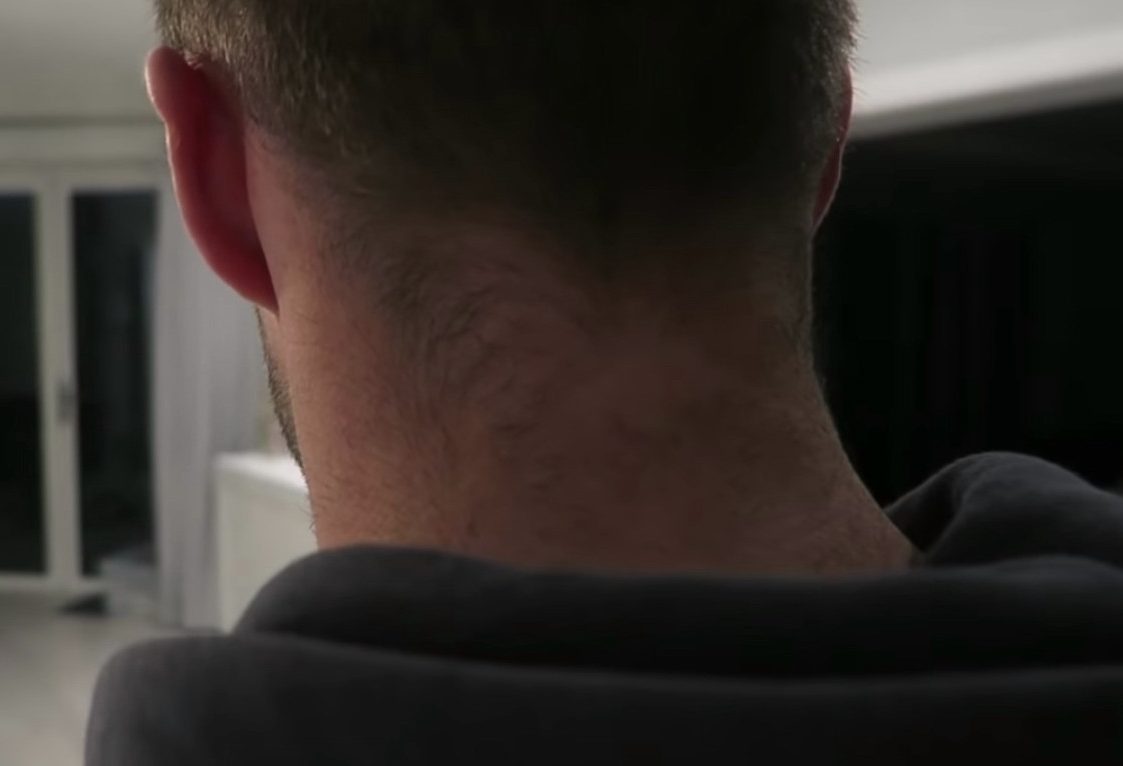 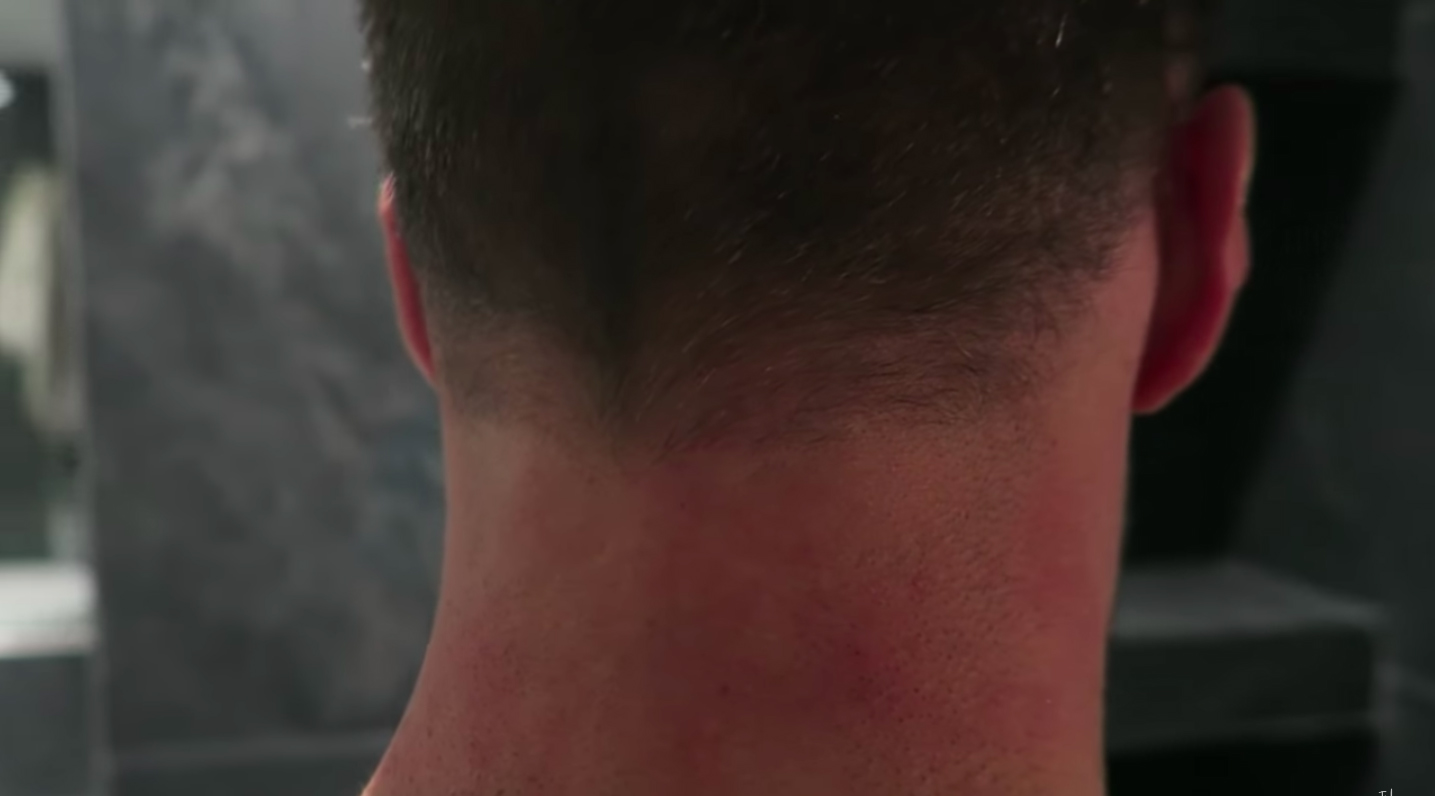 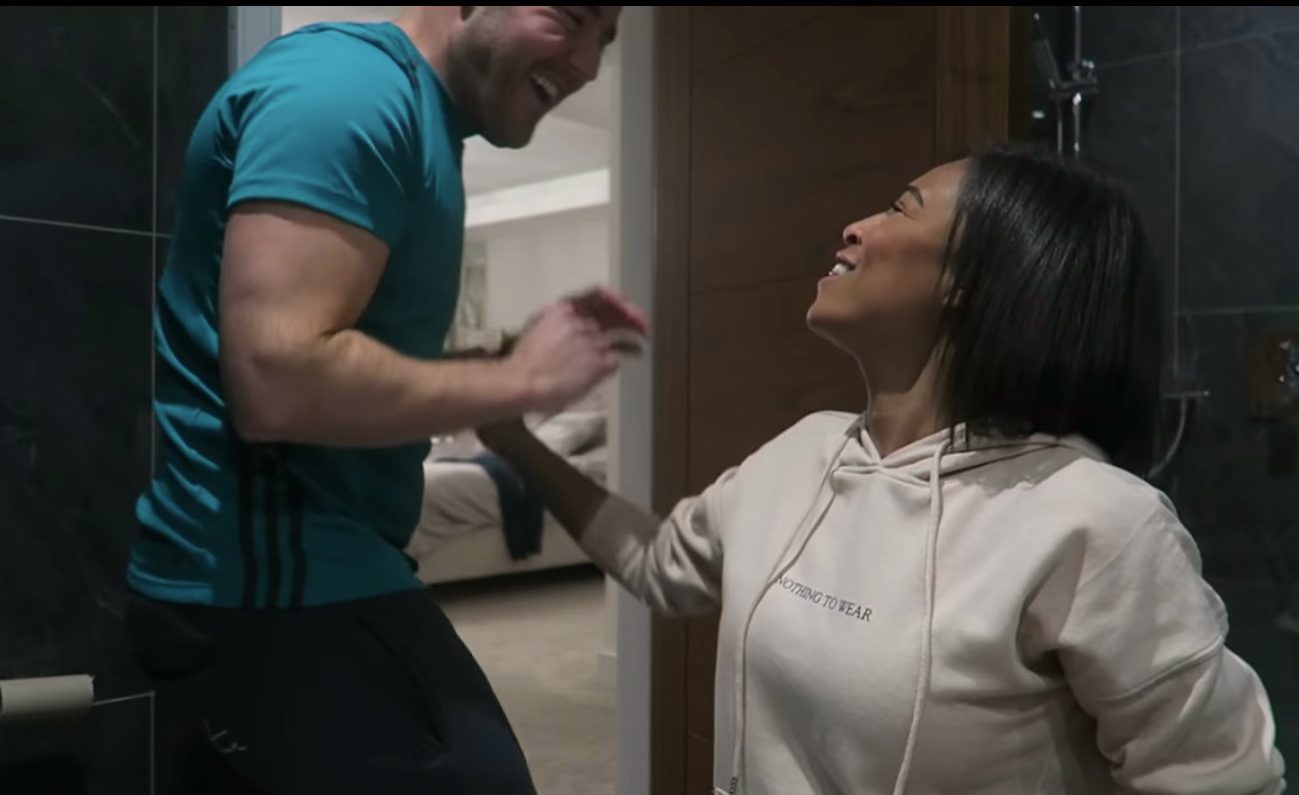 Ending her self-isolation vlog, Tisha told viewers: "Al is super made up about his new haircut."

Tisha then went on to reveal she'd accidentally cut his eyebrow off during a trim earlier this year.

"That's why you were maybe a bit nervous about me shaving the back of your head today," she told him.

Alan added: "Every single hair on this head is precious."