Coronation Street has had to whittle down its weekly number of episodes to just three. This is because of the coronavirus pandemic but the ITV soap has gone back to filming the series. The creators of Coronation Street have already stated they will not run out of episodes so is not going to be taken off air like EastEnders has been.

What happened to Janice Battersby in Coronation Street?

The Battersby family is one of the most memorable, having lived on the street for more than a decade with two of them still on the cobbles today.

Janice Battersby (played by Vicky Entwistle), is the mum of Toyah Battersby (Georgia Taylor) and stepmother to Leanne Battersby (Jane Danson), who she had with Les Battersby (Bruce Jones).

She married Les in 1994 and the family moved to Coronation Street just three years later.

Janice initially worked at Baldwin’s Sportswear, owned by Mike Baldwin (Johnny Briggs), until it burned down but instead gained a job at the new factory Underworld where she stayed for the rest of her time on the show. 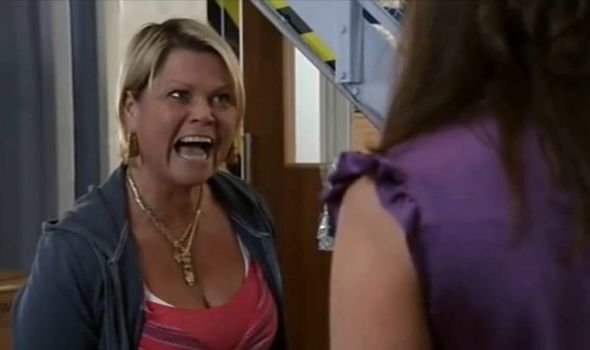 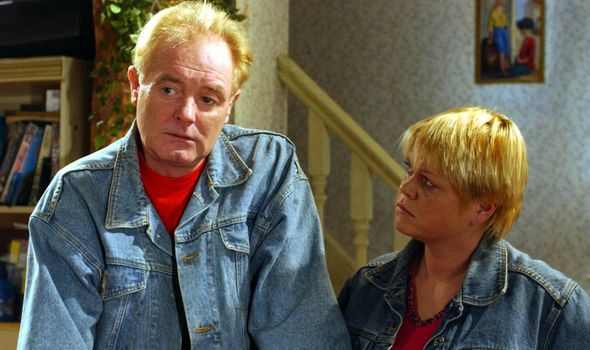 Janice eventually got fed up with Les and left him for Dennis Stringer (Charles Dale).

Les attempted to kill himself but was stopped by Dennis who was driving him to the hospital when they were involved in a car crash and Dennis was killed.

Janice and Les were on and off but later finally called it quits when they got a divorce and she started seeing police officer Mick Hopwood (Ian Gain) and then Roger Stiles (Andrew Dunn).

Neither of these relationships lasted too long though as they both led to arrests. 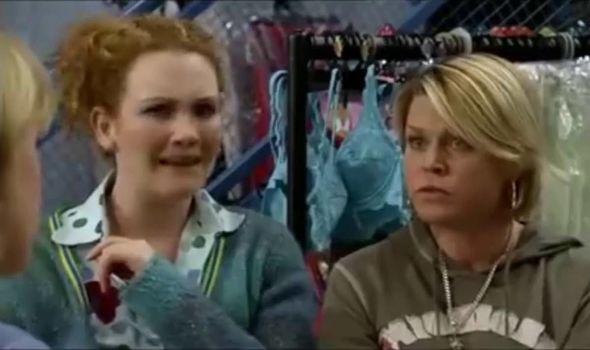 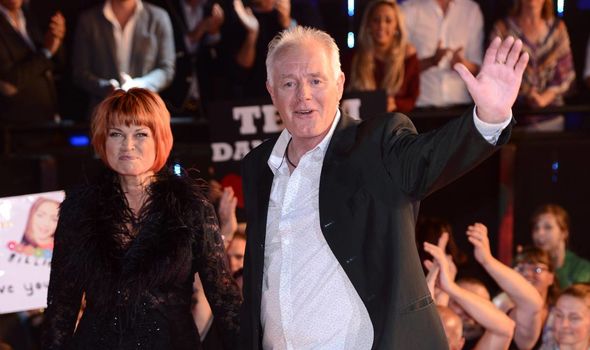 Mick started a fight with Les which led to him being unfairly imprisoned for assaulting a police officer.

Then in 2008, Roger dumped Janice when she and Leanne stole a lottery win from a syndicate at the factory.

She was subsequently prosecuted and was given community service.

However, in 2010, Janice fell in love with her lodger Trevor Dean (Steve Jackson) and little did fans know that this was the beginning of the end for her time on the cobbles.

Trevor asked if she would go travelling around the world with him and, with her children’s blessings, she accepted his invite and left Weatherfield for good in 2011.

Where is actress Vicky Entwistle now?

Actress Entwistle decided to leave Coronation Street as she wanted to pursue a stage career.

She has starred in multiple productions including East Is East, Blackpool’s adaption of Snow White And The Seven Dwarves as well as in Les Miserables where she played Madame Thenardier at the West End.

After her time on stage, she reappeared on television for the 12th season of Celebrity Big Brother alongside Corrie actor Bruce Jones.

The 51-year-old actress then returned to our screens for another popular series.

She landed a role in the second series of Channel 4’s Ackley Bridge where she played mum-of-two Sandra Turner.

Entwistle took to Twitter at the time saying: “Such fun working on Series 2 with a top bunch of friendly & very talented folk!!!”

While there has been no news on Entwistle returning to the soap, as Janice wasn’t killed and now both Toyah and Leanne living on the street, the door remains open for her to some day return.

Coronation Street continues every Monday, Wednesday and Friday at 7.30pm on ITV.