The soap tried to trick fans with an announcement of a new animated version of the soap in a social media post today. 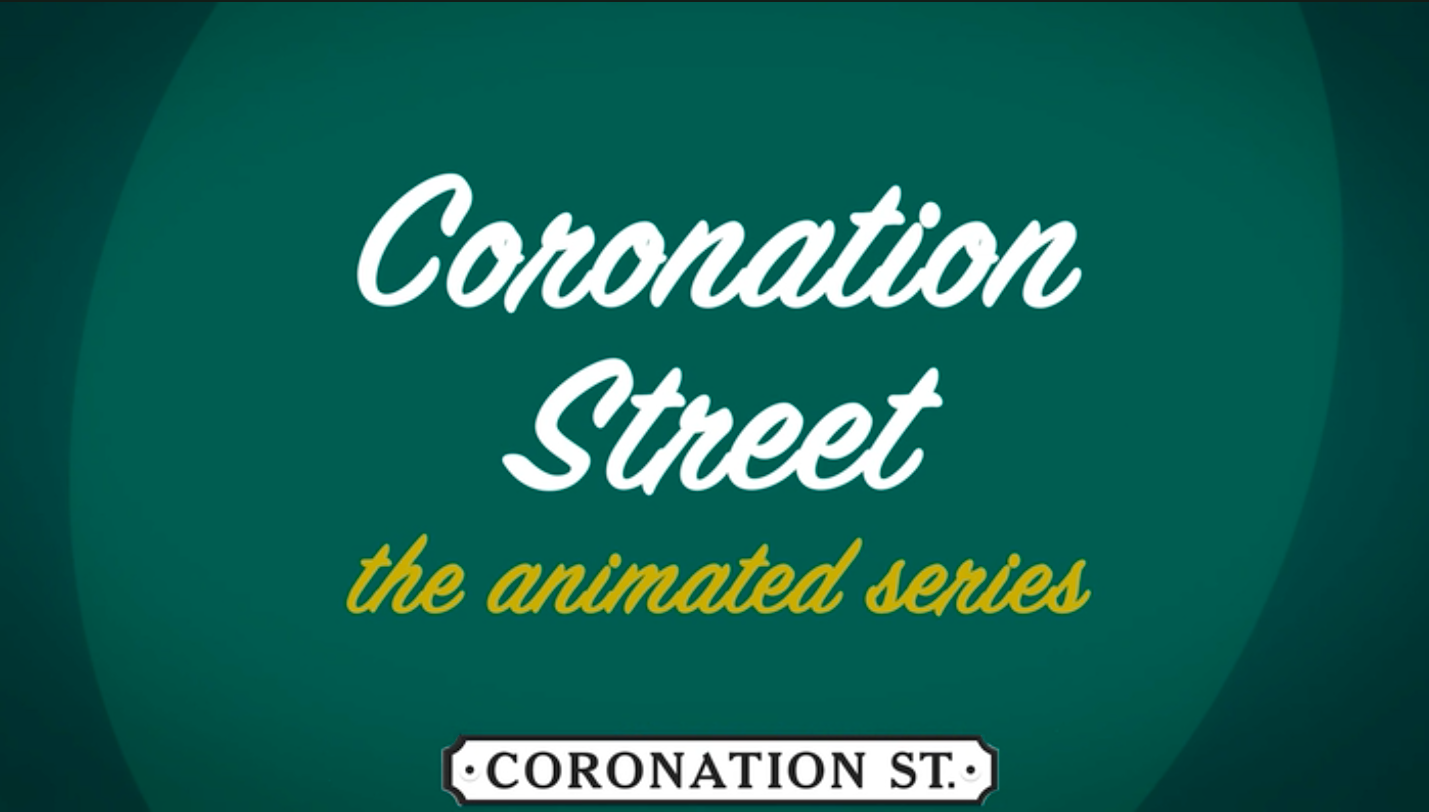 However as it came in the middle of the coronavirus lockdown that has seen the soap shutter production.

ITV have also taken the decision to cut the number of episodes broadcast in half to just three a week in an effort to keep the soap on air until summer.

"Viewers can experience all the drama, comedy and romance they've come to expect from the past 60 years of the Manchester based soap, but in a way they have never seen before! 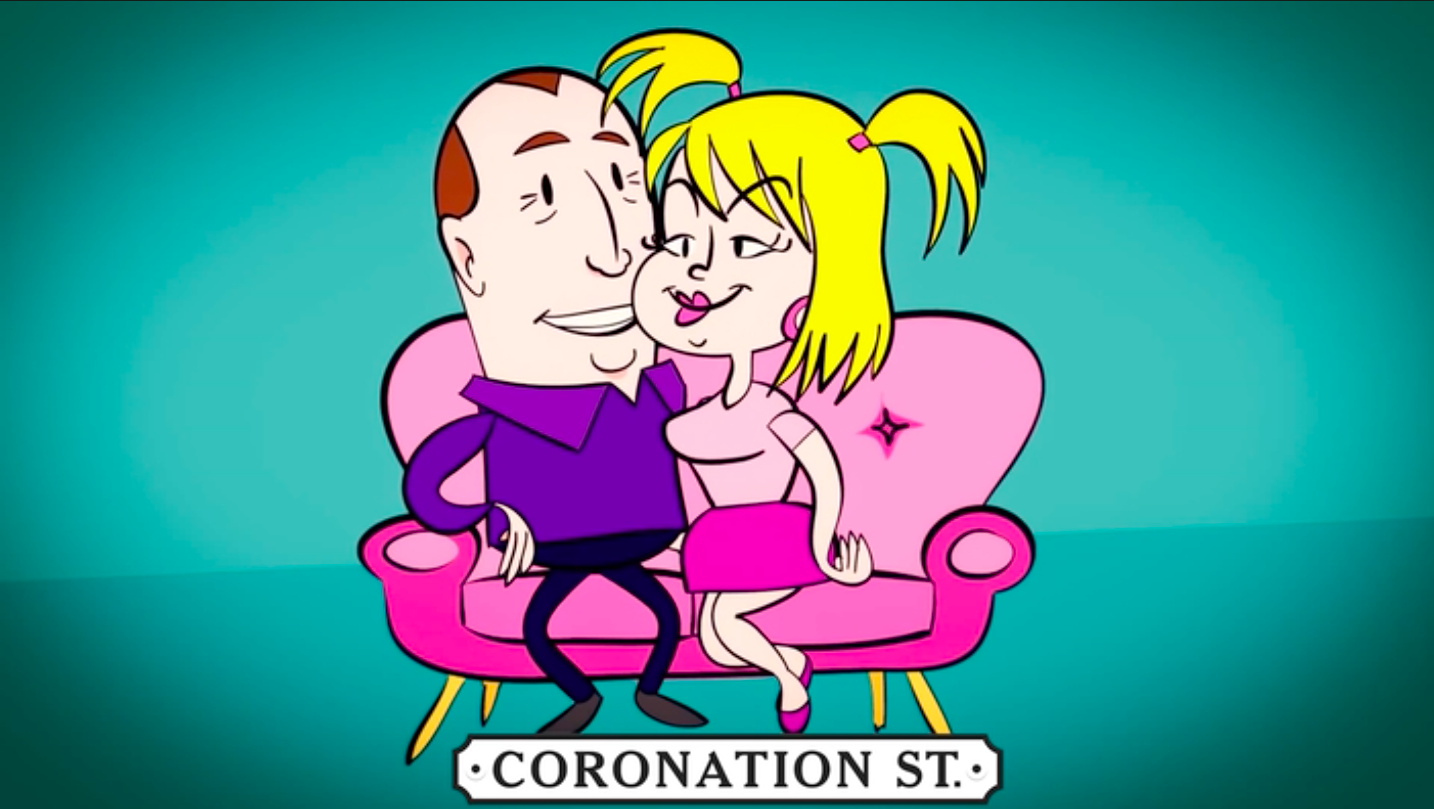 "The Trailer features the likeness of Kirk and Beth played by Andrew Whyment and Lisa George but over the coming weeks prepare to see all of your Coronation Street favourites, including: Ken Barlow, Gail Platt, Dev Alahan, Sally Metcalfe, Steve McDonald and Carla Connor."

Andrew Whyment was then quoted as saying: "This is great fun, we get to continue making Coronation Street in these difficult times without having to actually leave our own homes – which is a win for everybody!"

So the news of an animated series got fans hopes up that the soap would continue.

One wrote: "It’s an April fools but if this lock down continues I think you should really think about doing this for real tbh."

A second said: "I actually got excited there Rolling on the floor laughing should actually do this. I’m watching old Corries on YouTube."

Another added: "Wish this wasn’t a April Fools prank it looks amazing."