ANDY Cohen admitted he was "terrified" after testing positive for coronavirus last week.

And the 51-year-old Bravo host thanked medical staff on Tuesday, as he revealed he's starting to feel better. 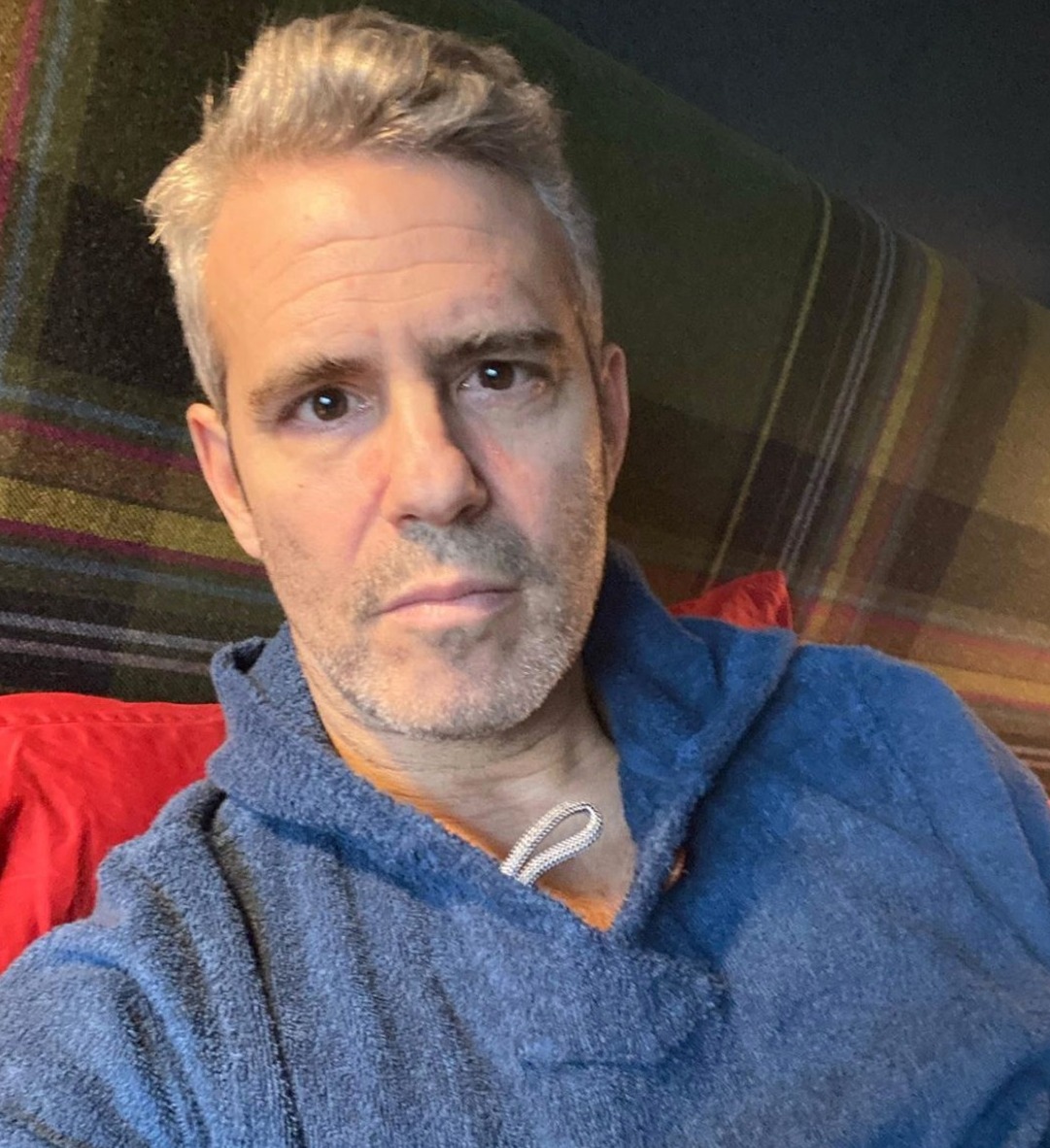 He shared the update to his Instagram stories, as he thanked fans for their support.

"Thank you for all the amazing messages, " he wrote.

He continued, " I am getting better every day and cannot wait to see everybody again."

"Stay home. Be smart," he advised. 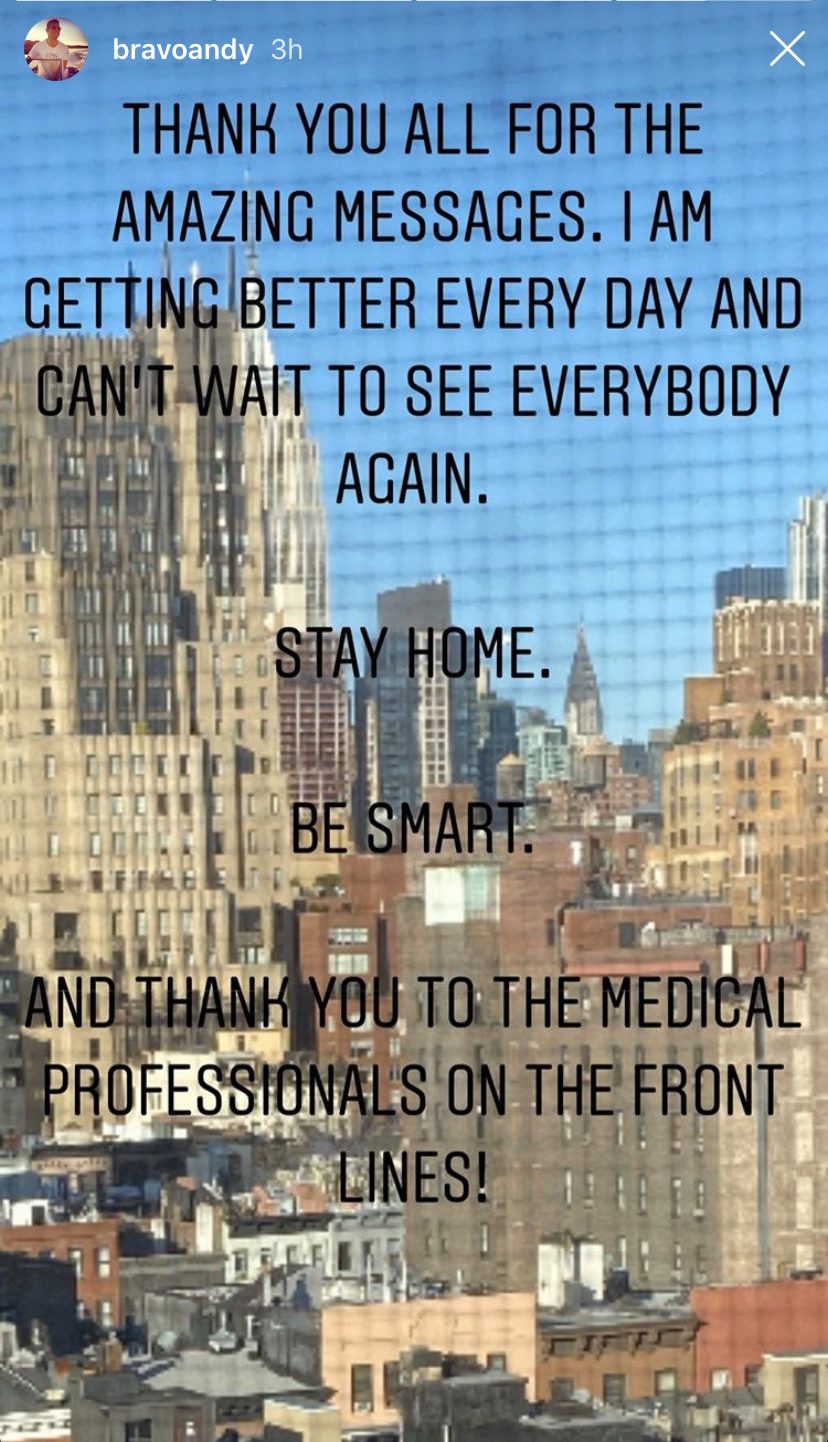 He added a tribute to the doctors and nurses who are working hard to help those who catch the virus.

"Thank you to the medical professionals on the front line!" he wrote.

A source close to the Bravo presenter, 51, exclusively told The Sun last week that he's "stressing out" about his shock diagnosis and is "scared" his loved ones could get the virus too. 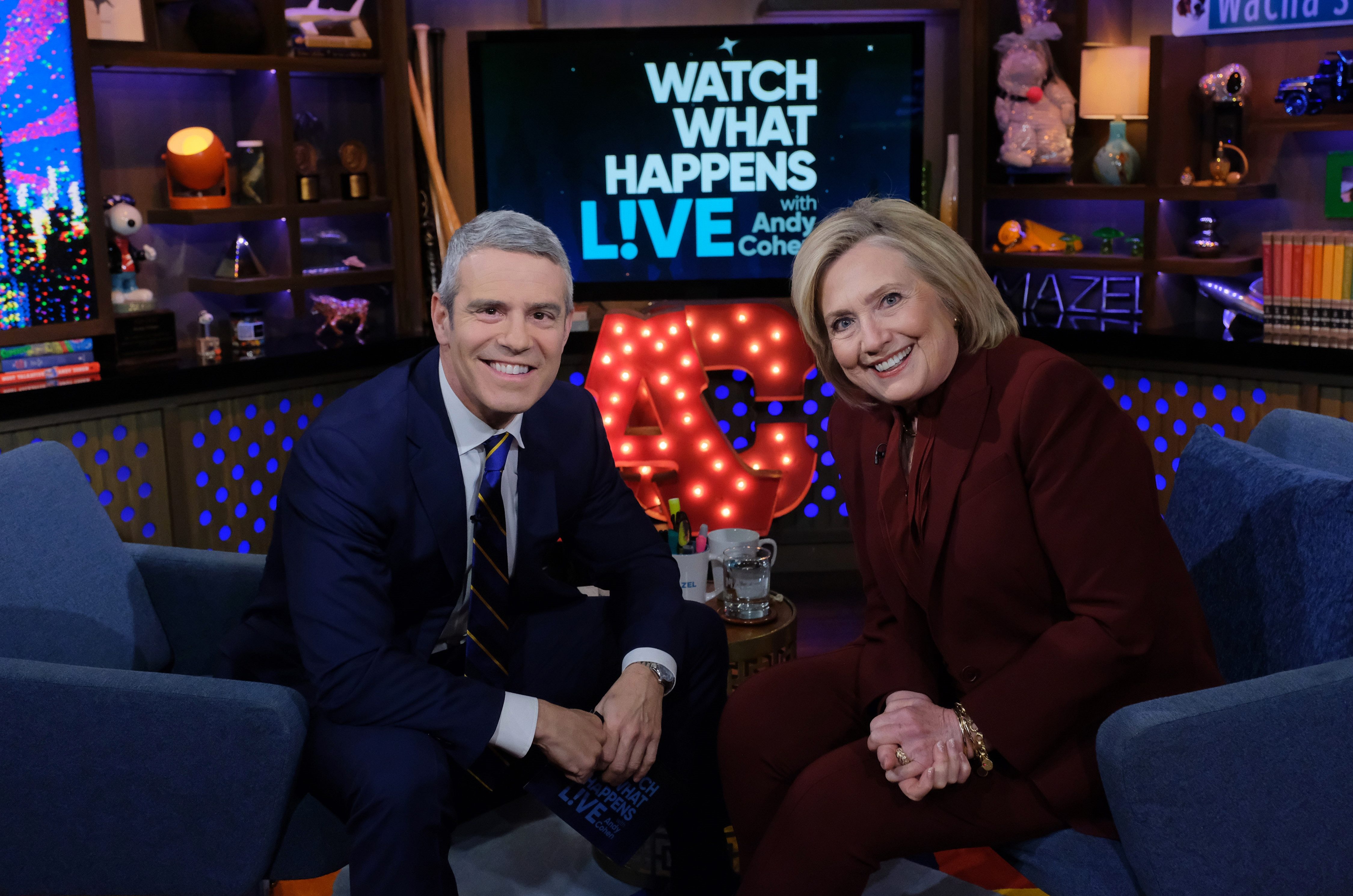 "So the people who say that celebrities have it better and that it’s so much easier for them to get it are not entirely correct. Not in his case at least."

The source went on: "But he wanted to wait because that is what the CDC recommended.  After his cold did not get better and his symptoms got worse he was able to get tested.

"He is scared, yes, as are those around him."

Andy revealed on Friday that he had tested positive for coronavirus, after admitting to not "feeling great" while in quarantine. 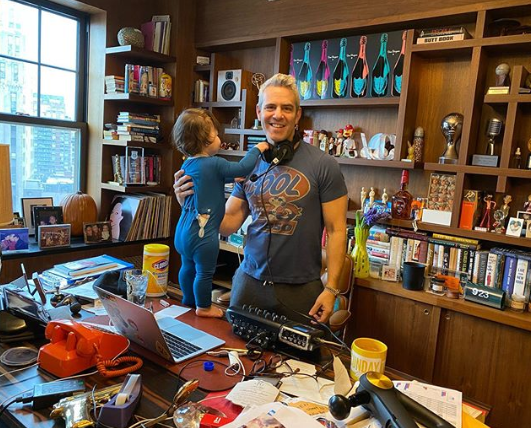 Sharing a downcast selfie on Instagram, he wrote: "After a few days of self-quarantine, and not feeling great, I have tested positive for coronavirus.

"As much as I felt like I could push through whatever I was feeling to do #WWHL from home, we’re putting a pin in that for now so I can focus on getting better."

He added: "I want to thank all the medical professionals who are working tirelessly for all of us, and urge everybody to stay home and take care of themselves."

His diagnosis comes days after he interviewed Hillary Clinton, and also stars including Real Housewives of Atlanta's Cynthia Bailey on his show Watch What Happens Live.