COUNTRYFILE viewers were left in floods of tears during an emotional episode that left them "destroyed".

The BBC One show's latest episode focused on its Ramble for Children in Need, and saw various presenters meet members of the public who have been helped by the annual fundraising event. 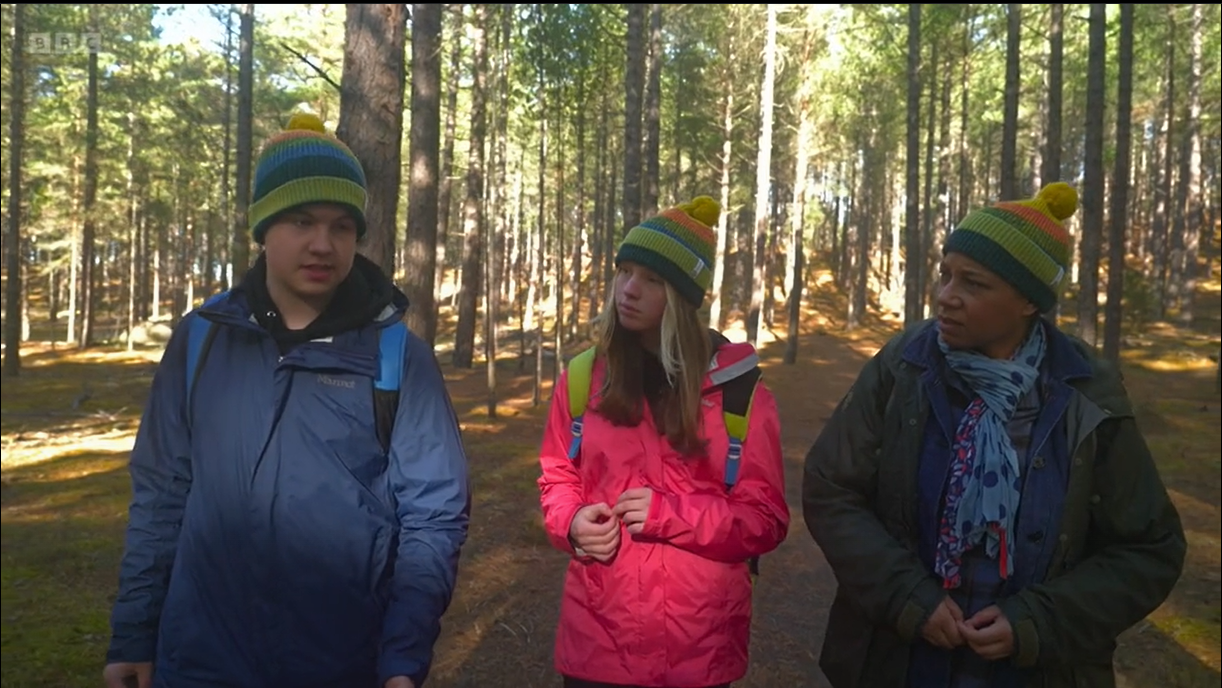 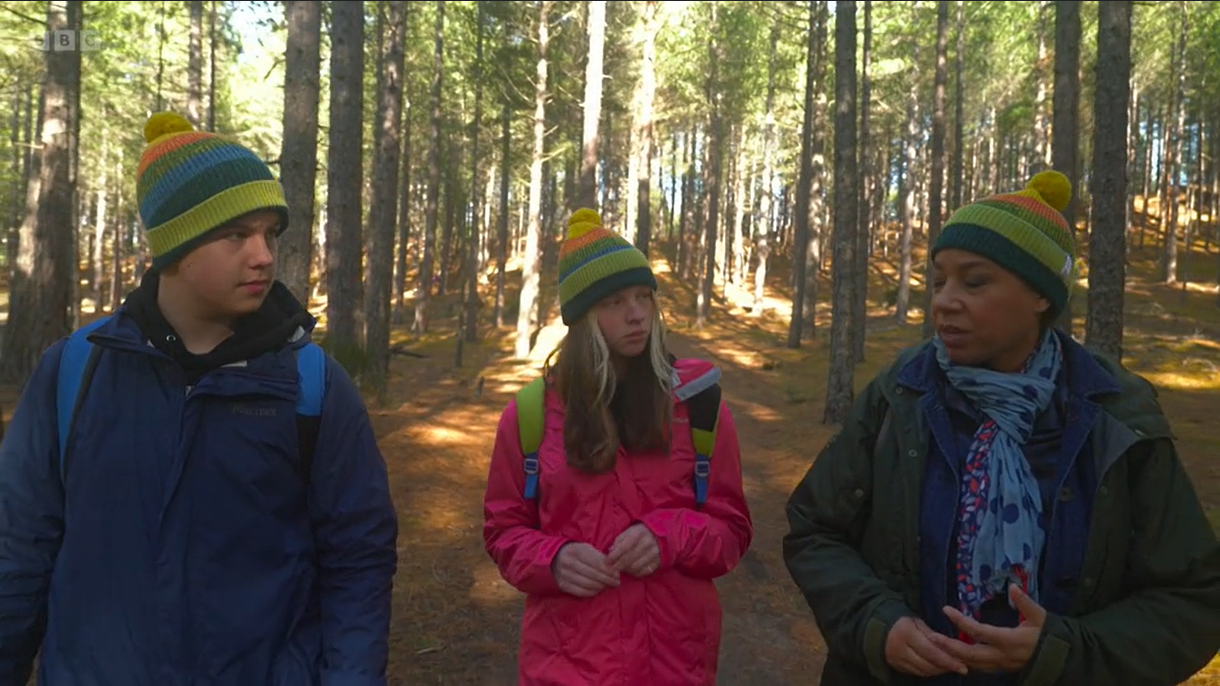 As viewers tuned into the usually relaxed programme they were stunned to see the hard-hitting stories told.

It was Margherita's last story in Scotland that had viewers in tears, as she met with a 13-year-old girl and her brother who explained how Children in Need helped them as they grieved the tragic death of their friend who took his own life.

One viewer wrote: " Don't usually watch #Countryfile highlighting teenage suicide and teenagers voicing it #Rambleforbbc #Childreninneed really powerful, my heart goes out to the parents who were interviewed." 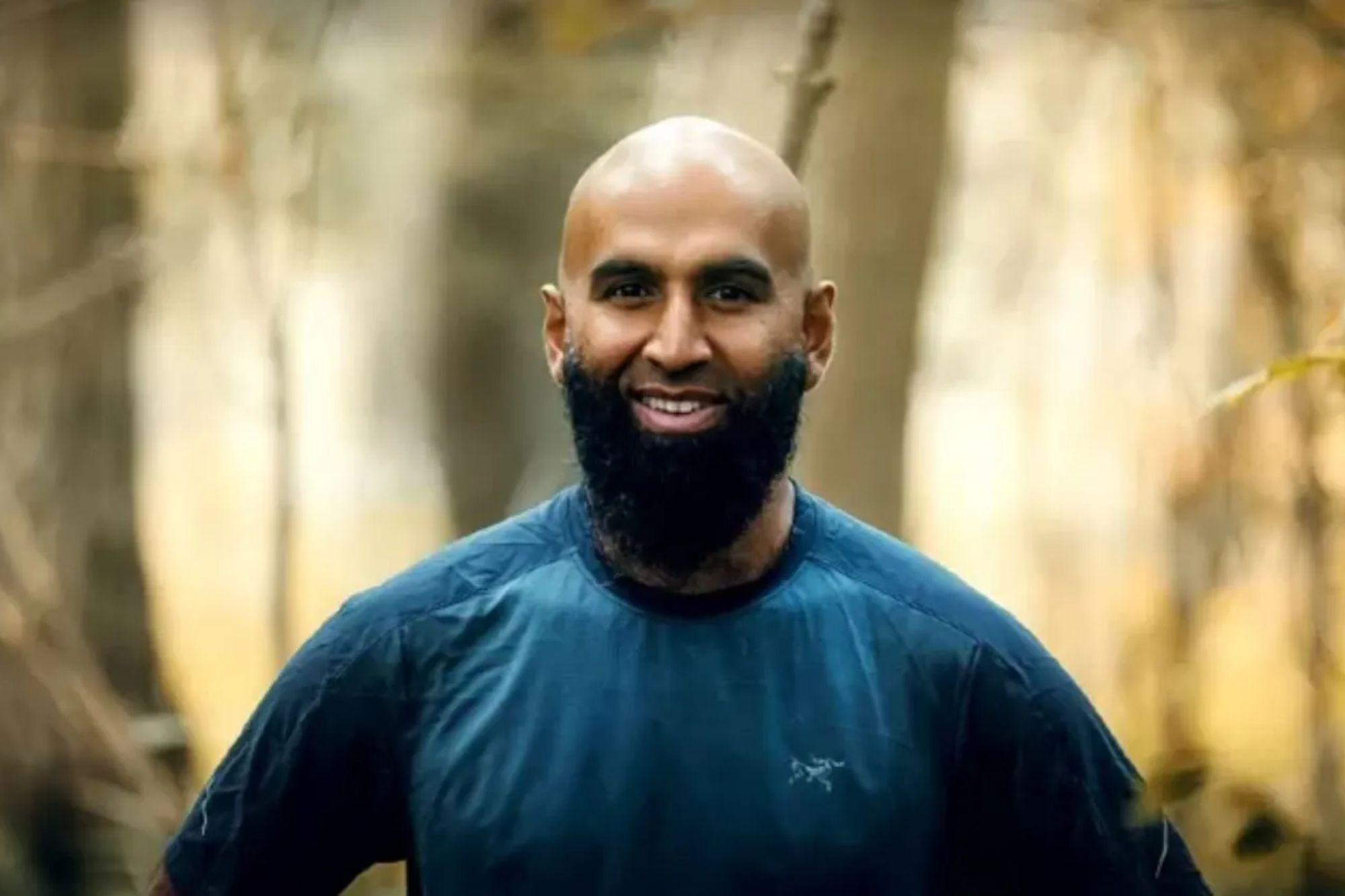 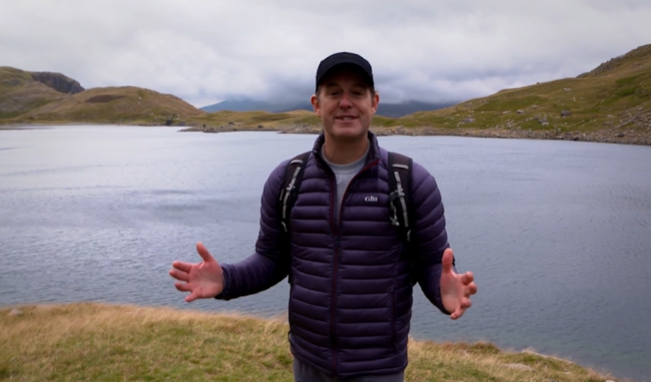 Another wrote: "Well, Countryfile has completely destroyed me tonight."

While a third echoed: " That was a heart-breaking final story on #Countryfile."

A fourth emotional viewer added: "I can't believe that episode has left me sobbing."

A fifth penned: "Very emotional episode tonight, wasn't expecting that at all but appreciate the awareness on this topic."

Find out who has left Strictly Come Dancing 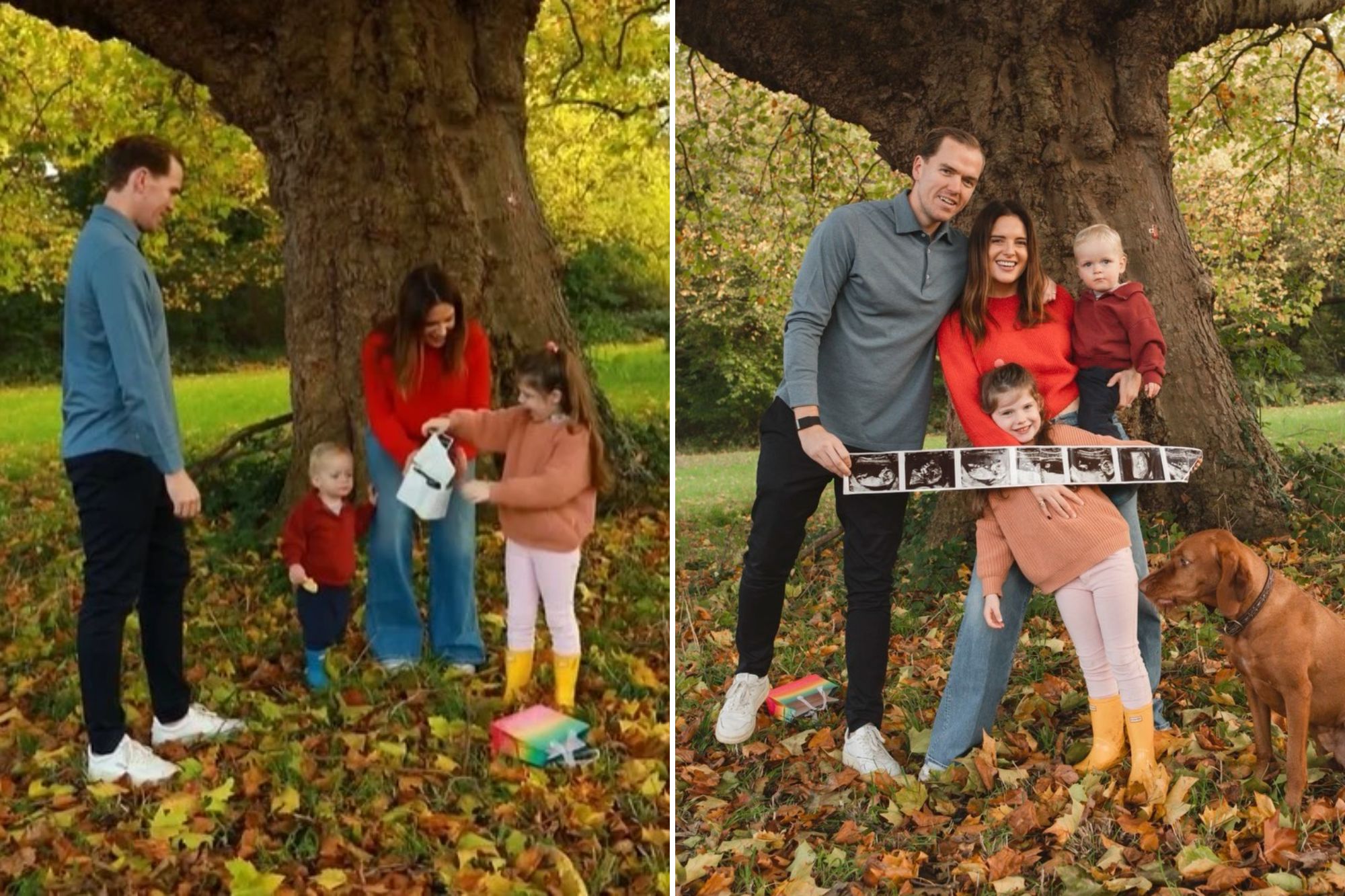 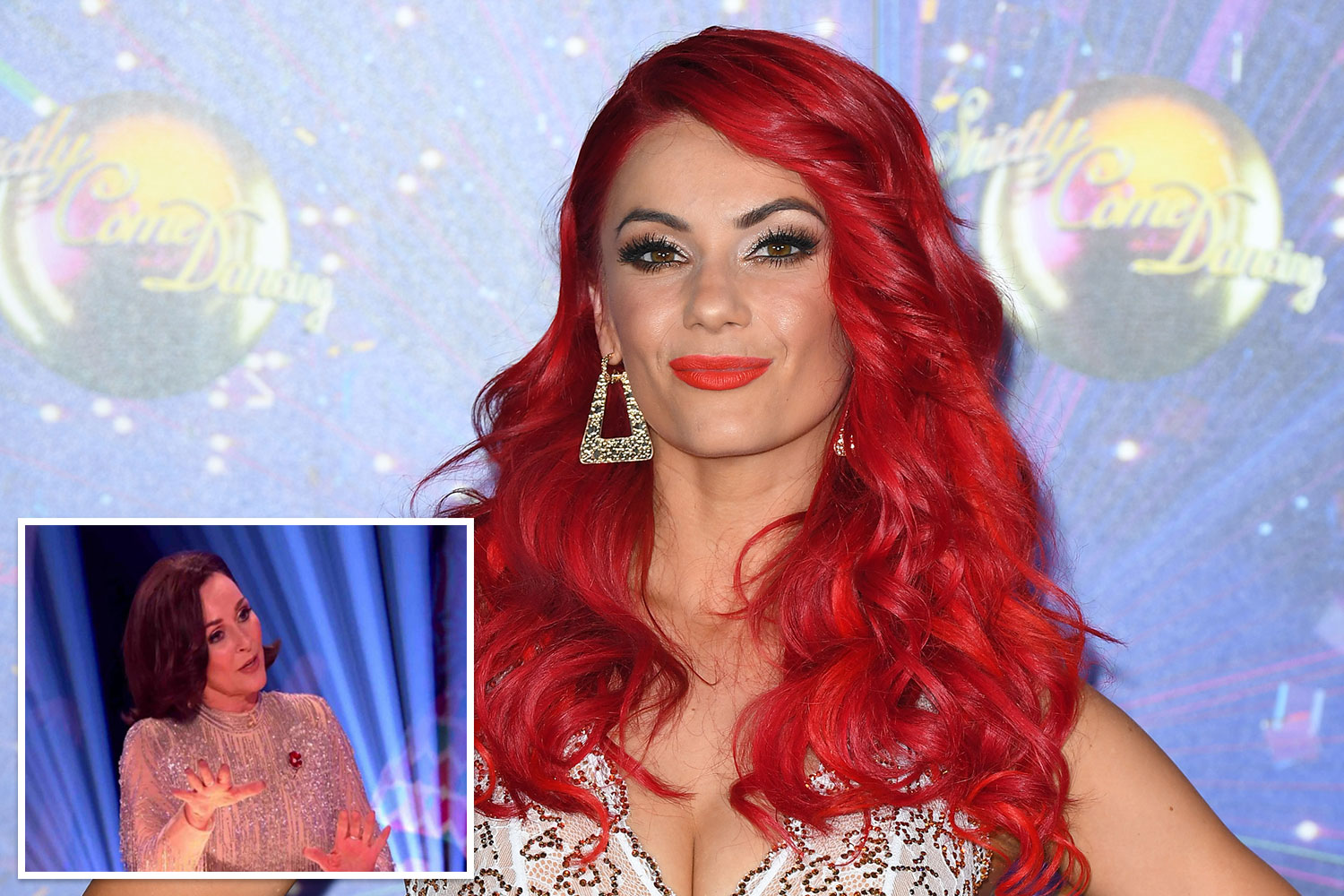 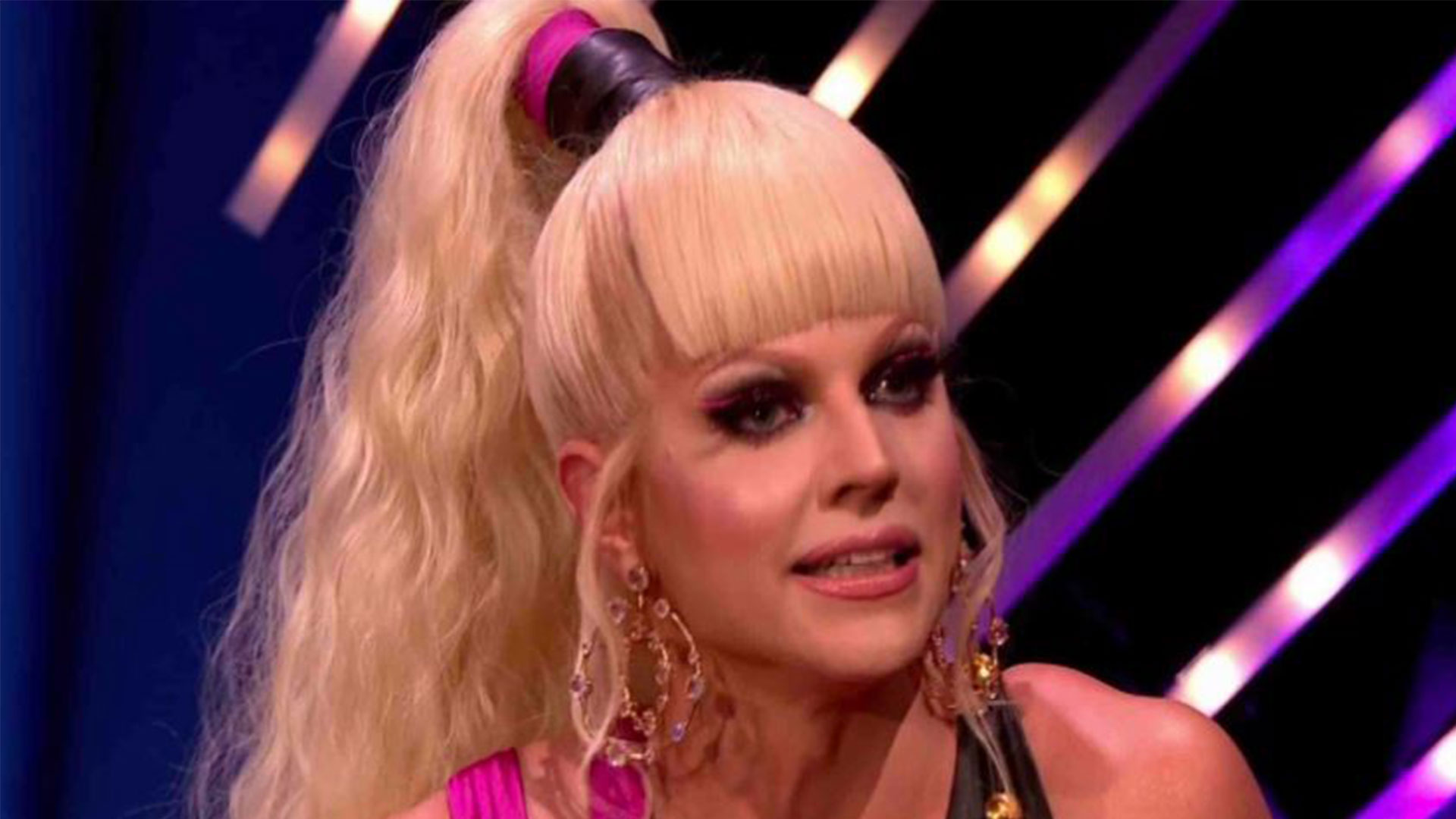 Elsewhere on the show, Matt Baker met with a 12-year-old boy who has a rare form of dwarfism and passion for adventure, enabled by CiN support.

Matt and the boy go on a little adventure together with a few surprises.

Meanwhile, Anita Rani went to Wales on a testing ramble up Pumlumon – the highest peak of the Cambrian Mountains with an 11-year-old who has a rare lung condition.

If you have been affected by the issues in this story and would like to speak to someone at Samaritans for free any time, you can call from any phone on 116 123, which won’t show up on a phone bill.

Countryfile airs Sundays on BBC One.