No one was more surprised than Joe Swash when he was crowned the champion of Dancing On Ice 2020 yesterday evening as many fans thought Perri was the favourite to lift the trophy. Fans were furious with the result and it seems even Phillip Schofield was shocked.

Perri and professional skater Vanessa Bauer were the frontrunners for the majority of the series.

However, much of the public thought Joe had shown great improvement during his time on the show as he was crowned winner.

But despite the vote being incredibly close, many viewers claimed Perri was “robbed” of the trophy.

Taking to Twitter to comment on the result, one fan shared: “#dancingonice Skill and performance doesn’t count over popularity any more, especially in the final. What a load of rubbish!!!!” 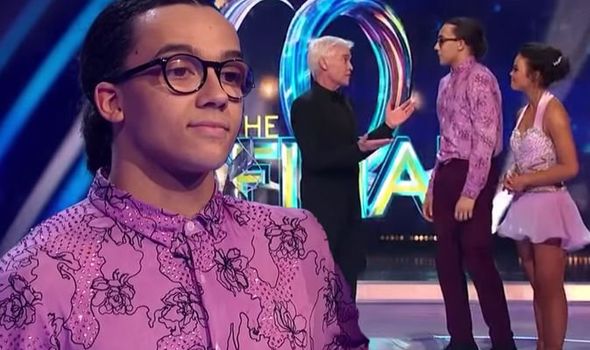 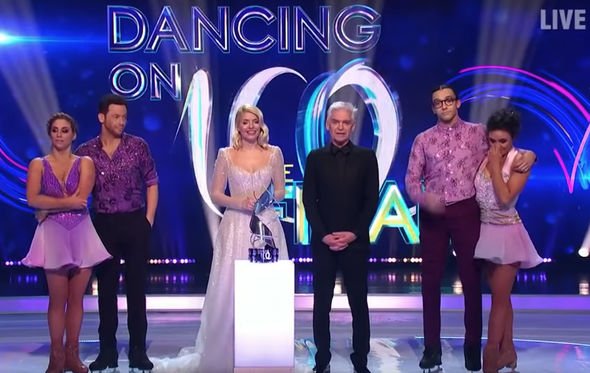 Another added: “Sucks! Perry deserved to win that #DancingOnIce.”

A third continued: “How can Perri not have won #DancingOnIce? Seems the British public can’t be trusted to vote on anything nowadays!”

“But Perri did a motherf**king BACKFLIP on the ice. Everything Perri did was what you wanted from a champion,” another shared.

However, Joe was thrilled with his win as Phillip said he was the most improved skater “without question”. 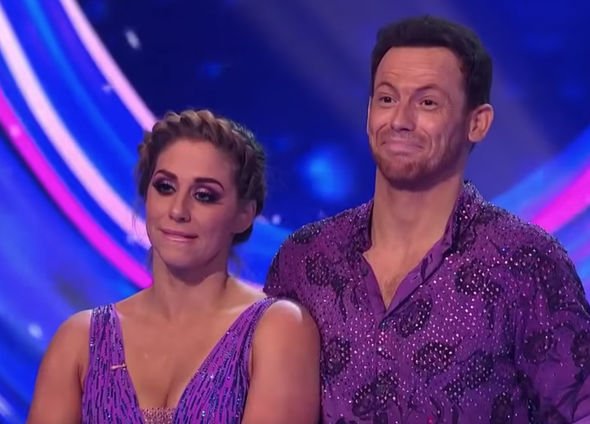 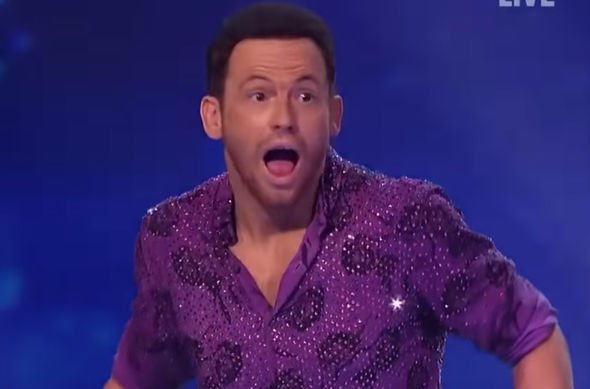 Speaking about his win, Joe said: “Honestly, amazing. Thank you for the most amazing experience.”

Phillip then turned to Perri and took a cheeky swipe at him coming in second place.

“Everyone genuinely through you has this in the bag,” he said of Perri’s time on the show.

But Perri was unfazed as he replied: “I feel like I did everything I wanted to and Joe has come so far and I’ve genuinely made a friend for life with Joe.”

Joe won after he paid tribute to his late friend Caroline Flack in his final performance.

For his Charlie Chaplin inspired routine, fans could see a poster with the slogan “be kind” written on it.

The slogan was a reference to a post by Caroline in December 2019 on Instagram which read: “In a world where you can be anything, be kind.”

“Obviously we lost Caroline and we’re trying to spread the word, we need everyone to be kinder.”

Joe also paid tribute to Caroline earlier in the series after she took her own life last month.

He broke down in tears as he sent his sympathy to her friends and family struggling with news of her death.

Dancing On Ice is available to catch up on the ITV Hub.