The photographer is celebrating his landmark birthday with a no expense spared party at their Cotswolds estate on next month. 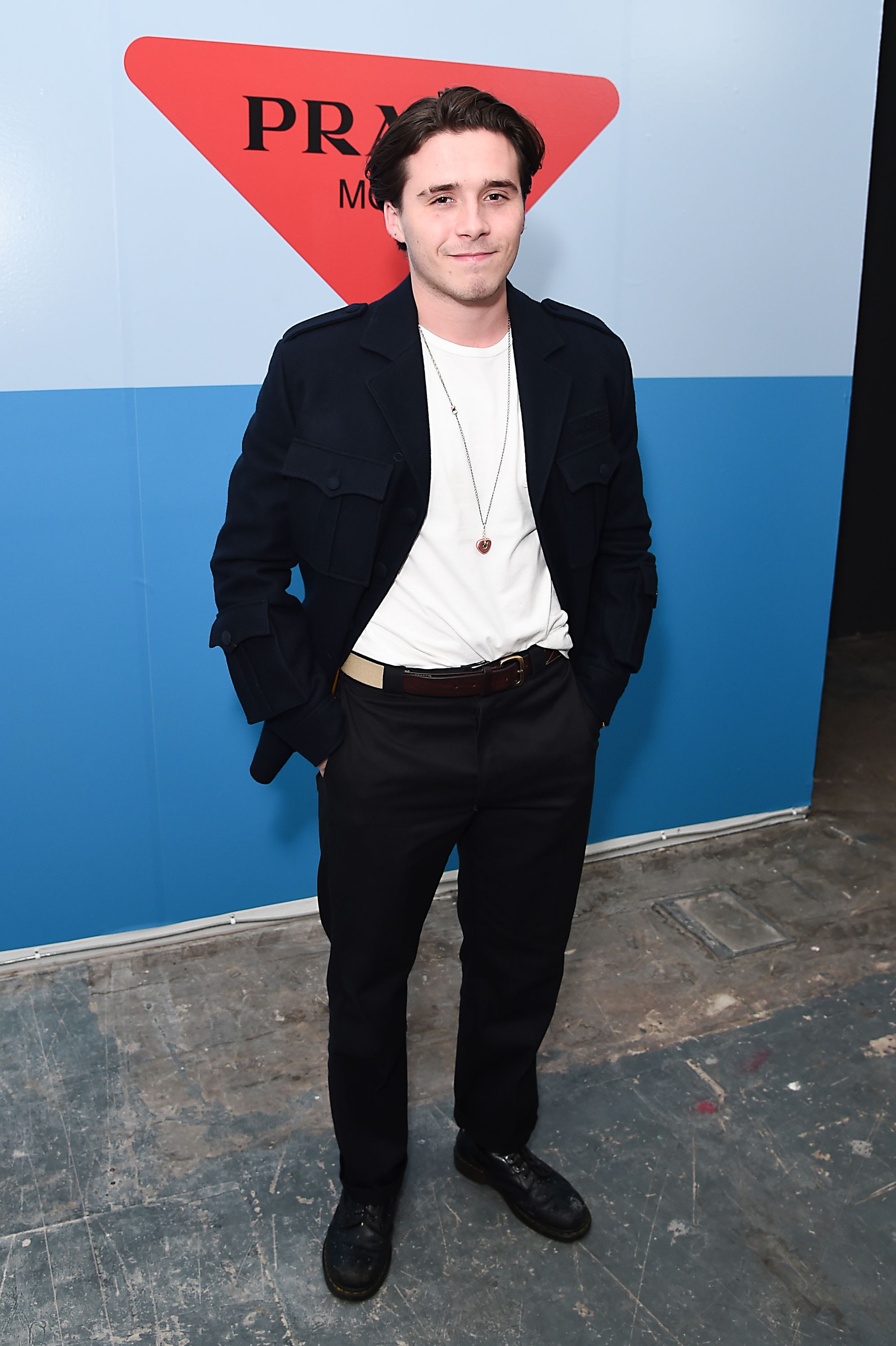 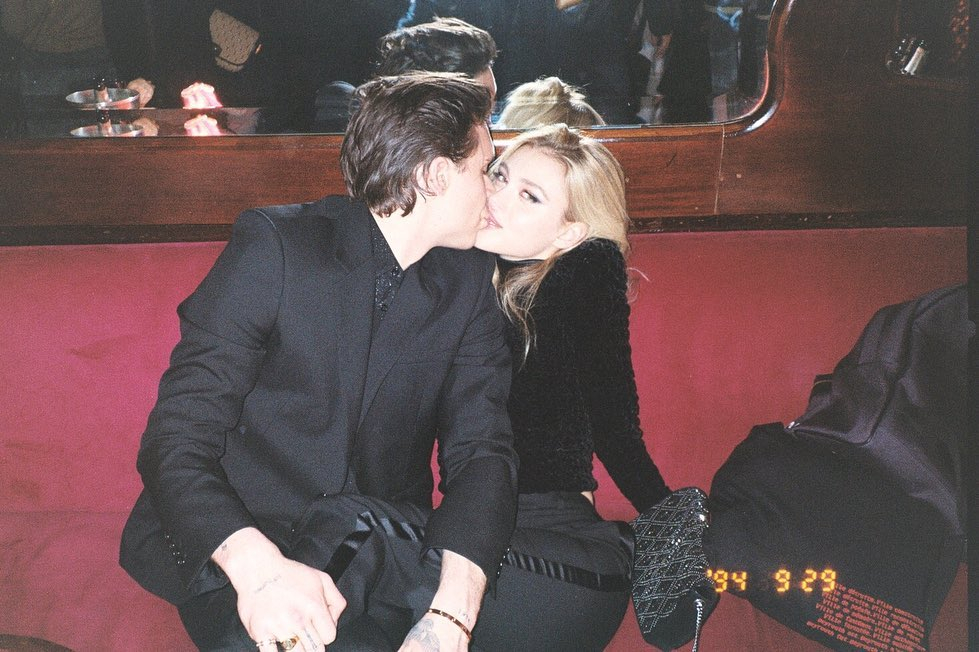 He has invited his 25-year-old American girlfriend Nicola Peltz to the star-studded affair.

An array of celeb guests including Cara Delevingne, Gordon and Tana Ramsay, Guy and Rocco Ritchie, Elton John, Niall Horan and Emma Bunton are also on the guest list for the March 7th do.
A source said: “A lot of thought and effort has gone into Brooklyn’s big day, and he is really excited.
“It’ll be wall to wall celebrities, and a lot more extravagant than the hiring out of the local town hall.”

Brooklyn's girlfriend Nicola – who is the daughter of American billionaire Nelson Pelz, and has starred in movies such as Transformers: Age of Extinction and The last Airbender – have been dating since October.

Brooklyn declared his love for Nicola Peltz on Instagram while rumours circulate that they are going to marry.

Among his famous exes is Chloe Grace Moretz, the Hollywood star with whom he had an on-off relationship between 2014-2016. 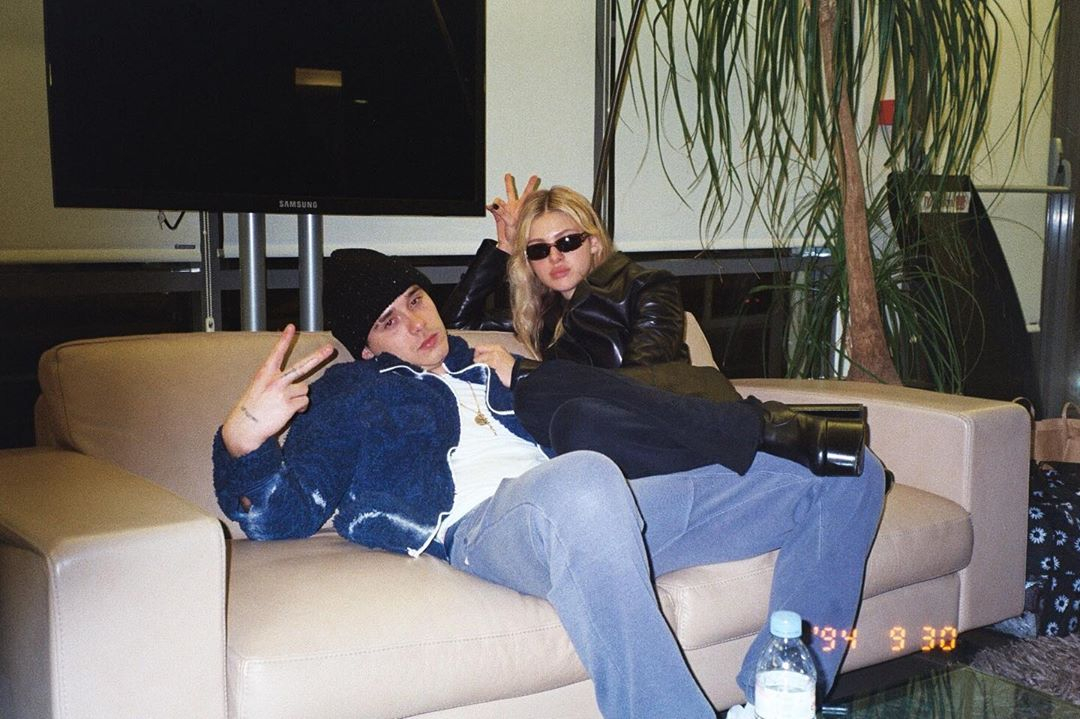 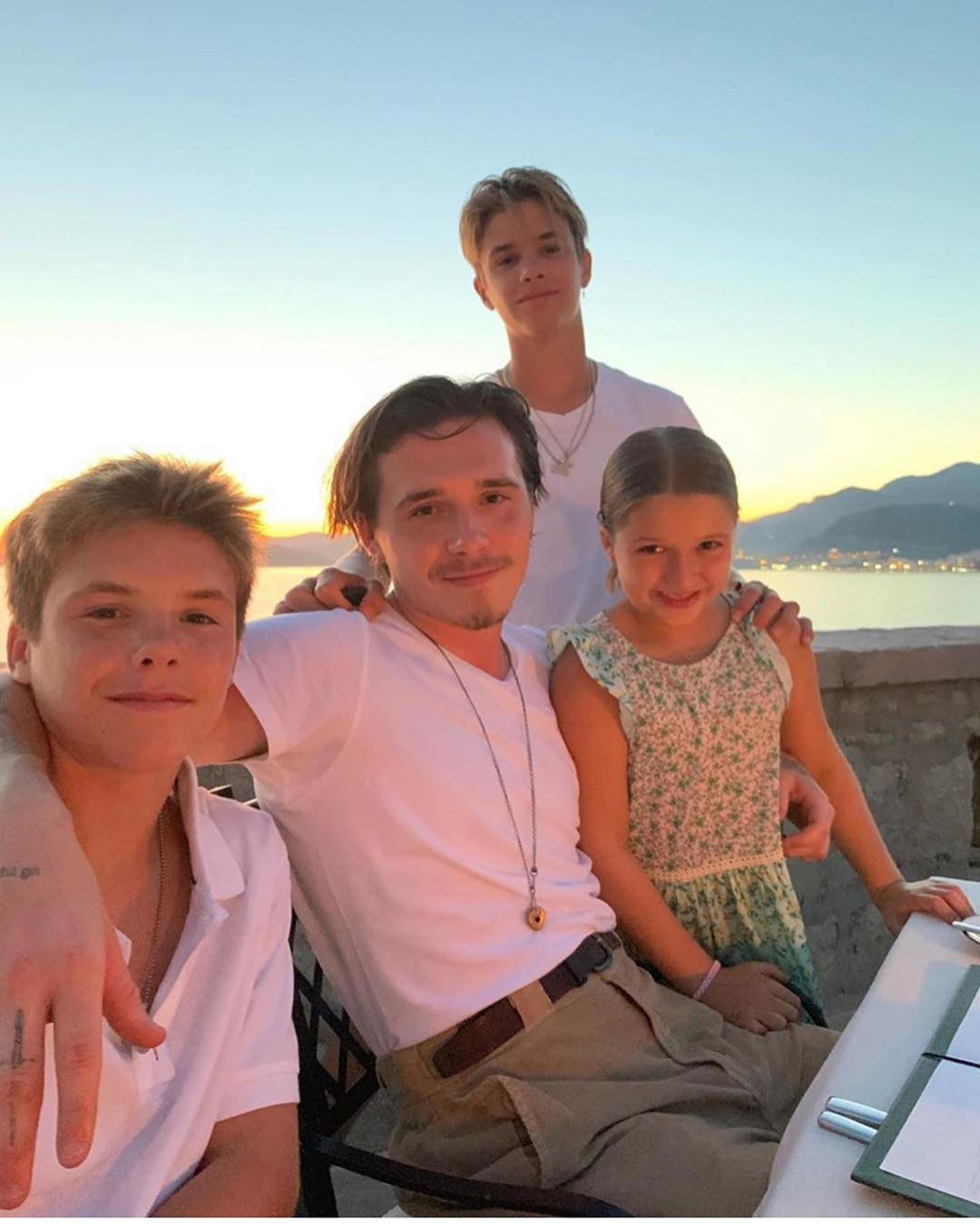 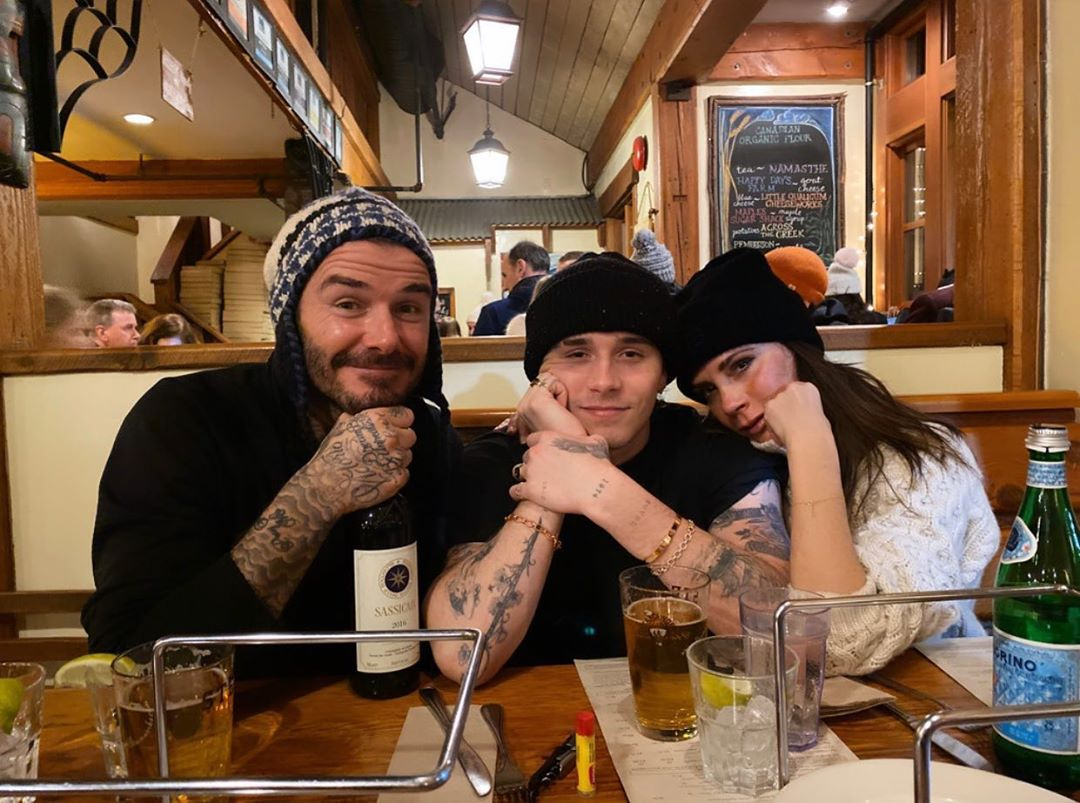 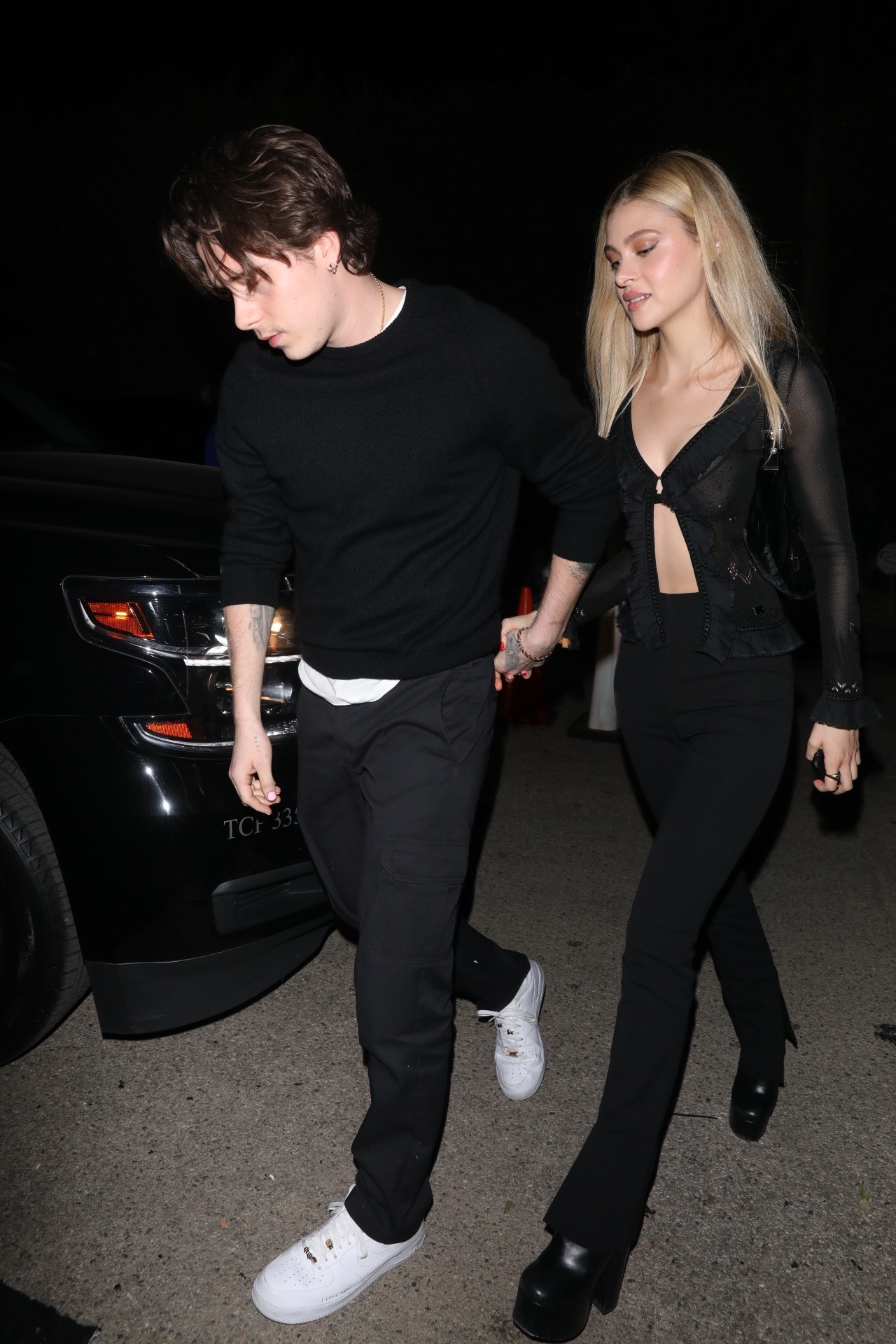