ROBERT De Niro has offered to play New York governor Andrew Cuomo in the inevitable movie of the coronavirus pandemic.

De Niro – an outspoken critic of President Trump – has praised for the politician for "doing what a President should do" during these unprecedented times. 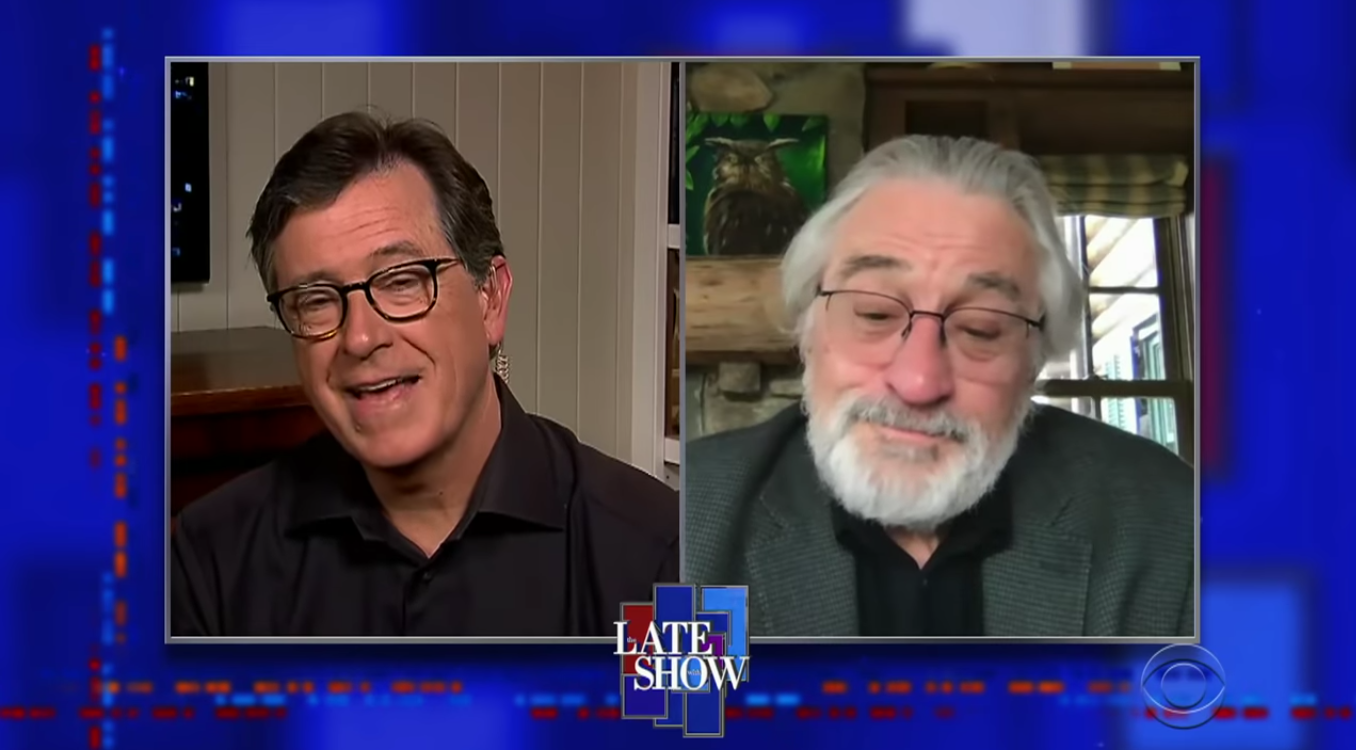 "He's doing what a President should do."

Cuomo was on board with the casting, telling Colbert the next night: "The breadth of his ability, he can do anything, he can do comedy, how about Taxi Driver? 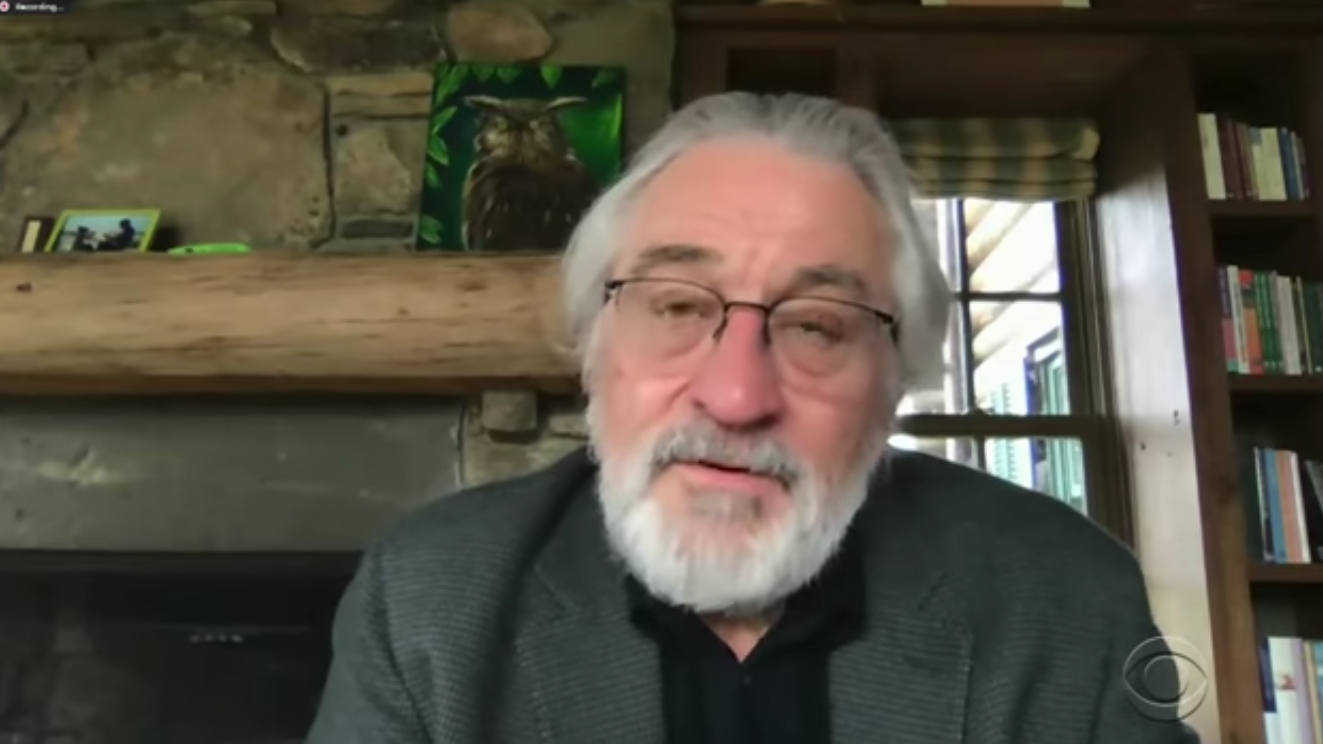 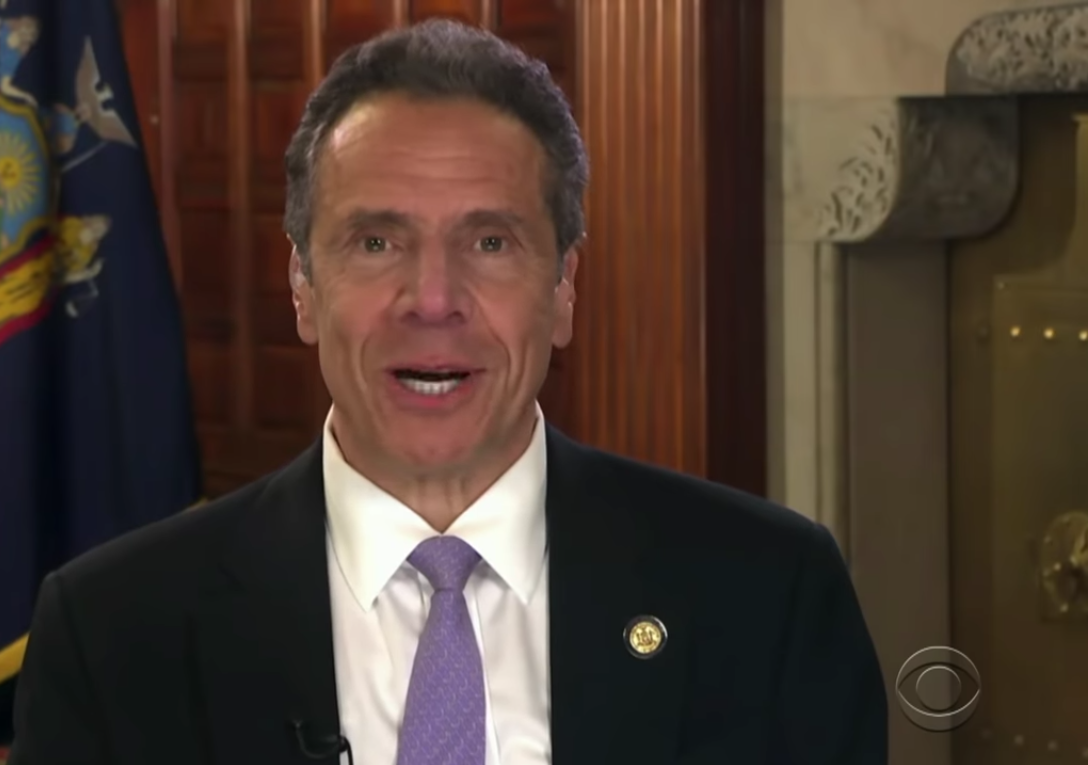 De Niro went on to call Trump an "idiot" and admitted he would be voting for Democratic nominee Joe Biden in the 2020 election but would be interested in seeing Cuomo as President.

"We, of course, could have survived this much better if the idiot had done the right thing, listened and heeded all the warnings," said De Niro.

"There were many, many warnings, and we are all paying for it now. It would have been bad in some ways, but never like this."

"It's crazy, I have no words for it any more and what's scarier about it all is that the Republicans and his enablers around him are not doing anything," he continued. 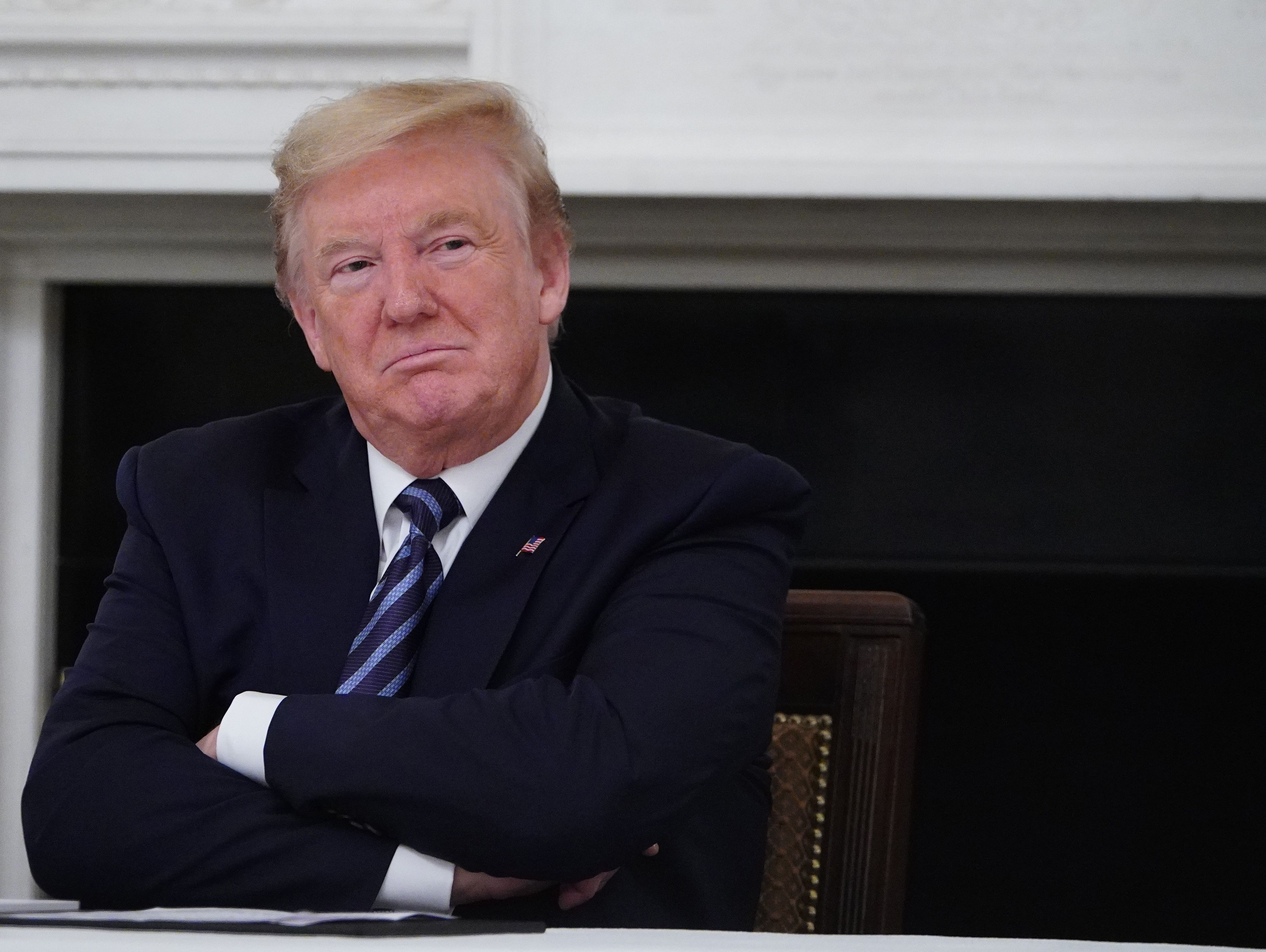 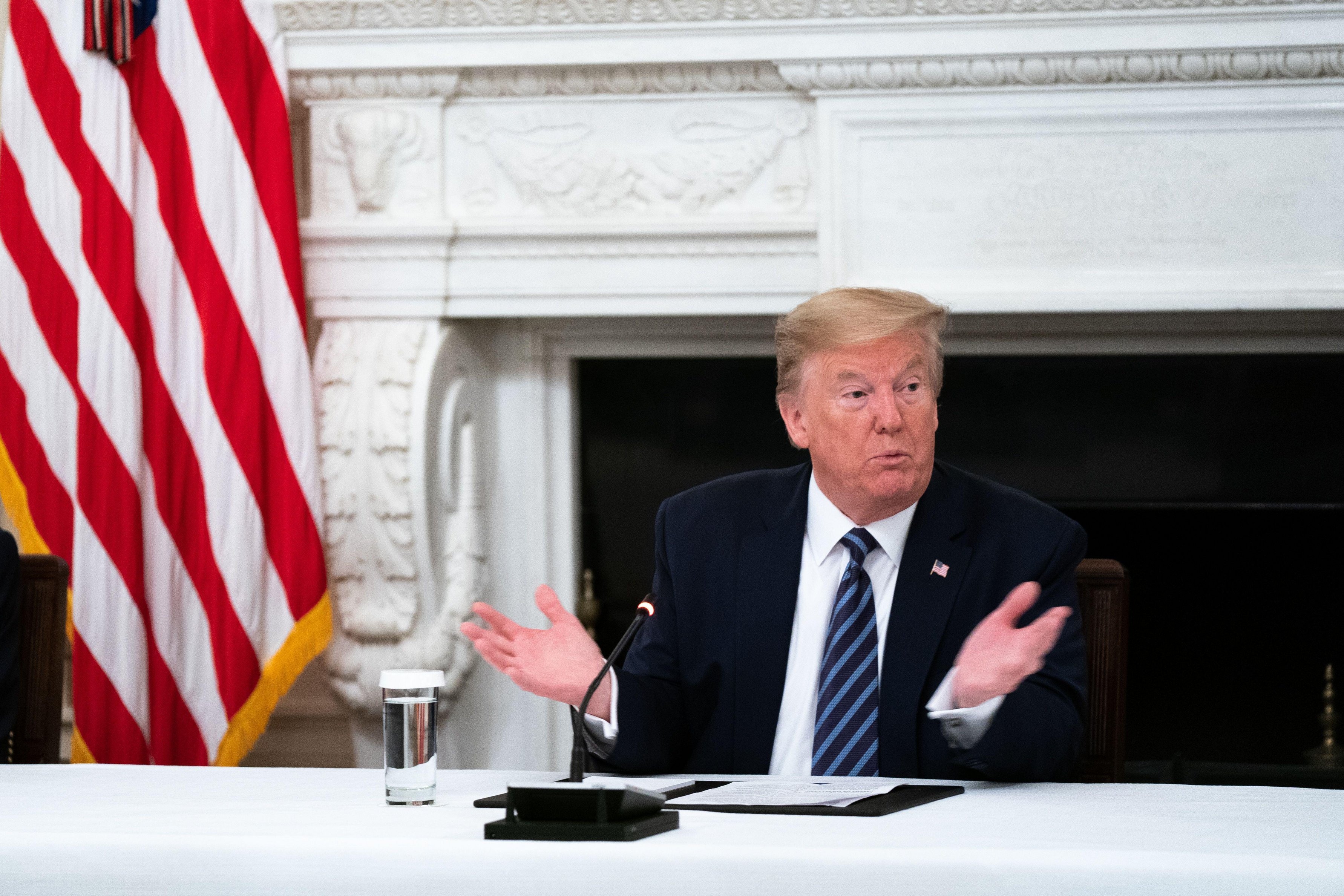 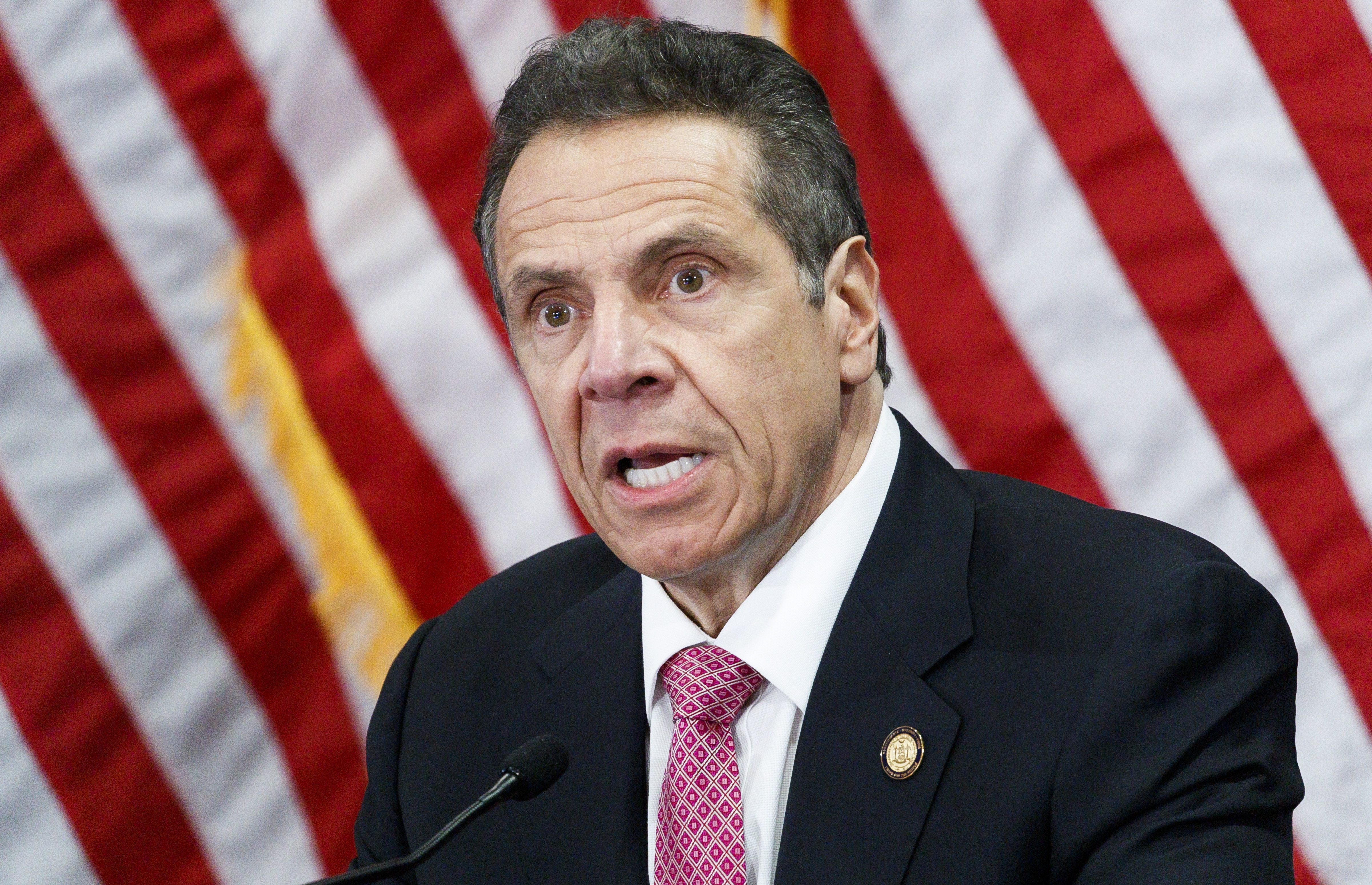 "They are around a crazy person and they don't do anything. They are not standing up to him.

"No one has the balls to stand up to this guy. They all have a platform, they're just not doing anything. What could be worth it for them, to sacrifice their souls to make this deal with the devil to work with this guy?"

Cuomo, 62, has been roundly praised for his handling as New York remains the worst-hit state in the US. 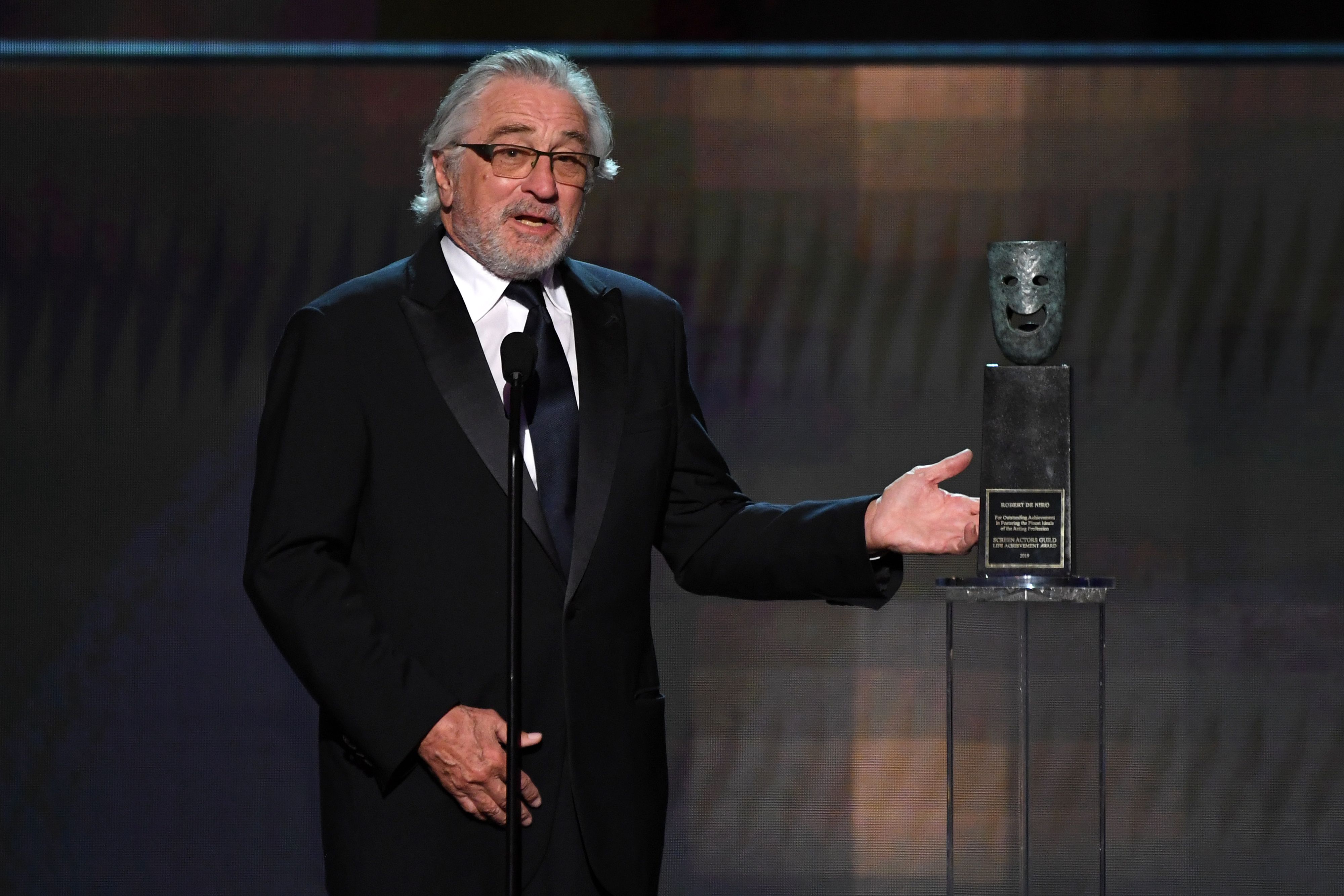 In recent months De Niro has used his platform to take aim at President Trump.

In September 2016, he called the president “stupid” and "a bulls**t artist", and in January, as he was recognized for his 50-year career by the Screen Actors Guild (SAG) he called on people to shout about abuses of power when they see them.

Although he didn’t mention the president by name, he made it clear who he was referring to as he said: “There´s right, and there´s wrong and there's common sense, and there´s abuse of power, and as a citizen I have as much right as anyone else… to voice my opinion.

“And if I have a bigger voice because of my situation, I´m going to use it whenever I see a blatant abuse of power. And that´s all I´m going say about that tonight.”