DI Humphrey Goodman (played by Kris Marshall) was an essential character of Death in Paradise for four seasons, with the character solving murder mysteries from 2014 to 2017. Arriving to solve the demise of his predecessor, DI Richard Poole (Ben Miller), the detective became a hit with viewers of the BBC drama and earned his place in their hearts. However, it was his own endeavours for romance which saw Kris Marshall’s, 47, alter-ego bid fair well to the filming location of Guadeloupe for a life in London. Now, the actor has opened up about his exit and dropped a huge clue from his interview to suggest the sleuth will venture back to Saint Marie.

Following the death of DI Poole, Humphrey was the first detective to leave the show alive, with his successor DI Jack Mooney (Ardal O’Hanlon) also making it out in one piece earlier this year.

It was when the pair met during a case for the season six finale in London that the detective decided he wanted to explore a romance with his new love interest.

Martha Lloyd (Sally Bretton) was introduced as an old friend of the sleuth’s and after getting reacquainted on the Caribbean island, she left him behind to start a dream job in the English capital.

With his last case bring him back to the UK, the beloved character bid farewell to his team and began a new life with his girlfriend.

However, it is believed he is still a part of the force, so could he be making his way back to Saint-Marie to help crack a case alongside newcomer, DI Neville Parker (Ralf Little)? 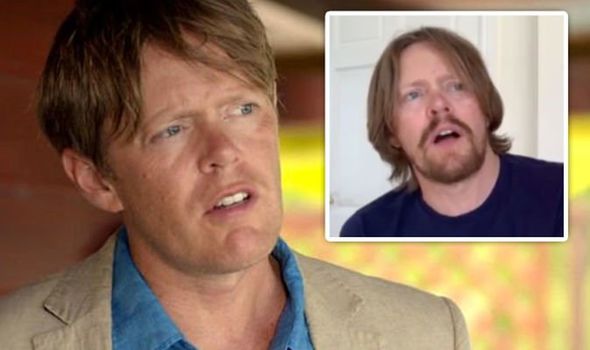 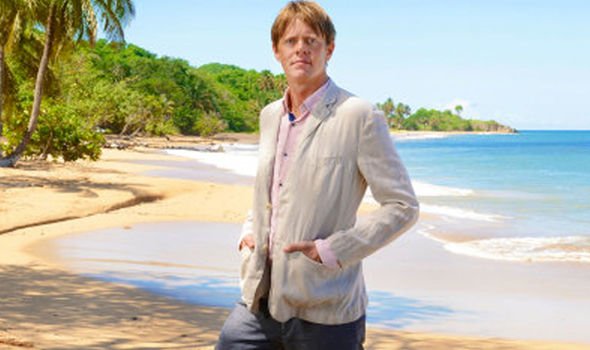 Speaking to Lorraine Kelly, 60, on Tuesday’s edition of Good Morning Britain, former star Kris opened up about his decision to leave the show.

“The thing is, after doing four great years on Guadeloupe, the island where we filmed Death in Paradise, I realised I really had to get my son to school.

“He was very good on the beach, but not so good with maths and English. I decided it was time to get him back into school, so the show had to go really.

“Six months later I’m standing on a film set in a car park in Dagenham at four o’clock in the morning, thinking, ‘Have I made the right decision?’.” 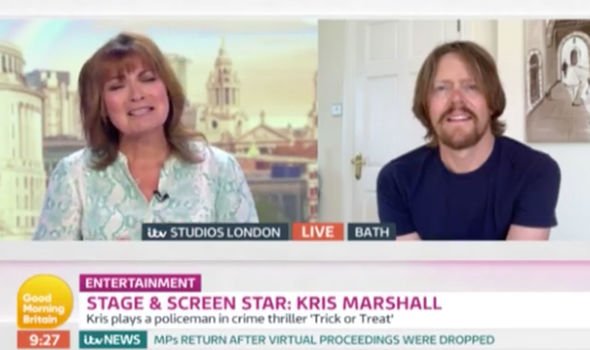 Have I made the right decision?

It has been some years since this would have happened, but could Kris have been hinting he wants to reprise his role?

Executive producer Tim Key has also revealed he wouldn’t rule out a chance for Humphrey to make a reappearance in the future.

The show boss told Digital Spy: “He’s like everyone – you know, he had a great time on the show. And if we had the right story, I’m sure he’d come back.

“But whether we’re planning it or not, is a different thing. Right now, that’s not on the table. But it could be.”

Taking to Twitter, fans of the show and actor alike expressed their interest at seeing both return to screens.

“Would love Kris Marshall to return to Death in Paradise! He was the best! Looking forward to this interview,” one viewer posted.

Just last week, others posted about Kris’ exit from the show, with another stating: “Death in paradise hasn’t been the same since Kris Marshall left.”

This has certainly been spurred on after re-runs of Humphrey’s episodes have been airing on the BBC in the midst of the coronavirus crisis.

Having been a part of the first crossover with another detective, could Humphrey join forces with yet another sleuth?

At the end of season nine, Neville finally decided he wanted to stay in Saint Marie, after arriving as a temporary replacement for DI Mooney.

If he decides to make a U-turn and fly back to London, his colleague could give him some words of encouragement to make him stay in the Caribbean.

Or, with the programme currently only commissioned up to season 10, will he return as part of the show’s final scenes?

Death In Paradise season 10 is scheduled to return next year on BBC One.