BBC’s Death in Paradise concluded it’s ninth season earlier this year and viewers were emotional as they said a final farewell to DI Jack Mooney (played by Ardal O’Hanlon) after he decided it was time to leave Saint Marie and go back to the UK. However, whilst the show is in-between season nine and season ten viewers have been catching up on older episodes with DI Humphrey Goodman (Kris Marshall) and they have noticed an absurd error in a case involving a young woman with connections to the detectives.

DI Humphrey Goodman joined the show after the tragic death of DI Richard Poole (Ben Miller) in 2014 when he was murdered at a University of Cambridge get-together.

Humphrey was part of the show for three years before he made his own exit from the show but it was nowhere near as tragic an exit as his predecessor.

The DI decided to move back to London to be with his true love Martha (Sally Bretton) and DI Jack Mooney took over.

However, despite being away from the show for three years, now fans have spotted a glaring error in one of his murder cases. 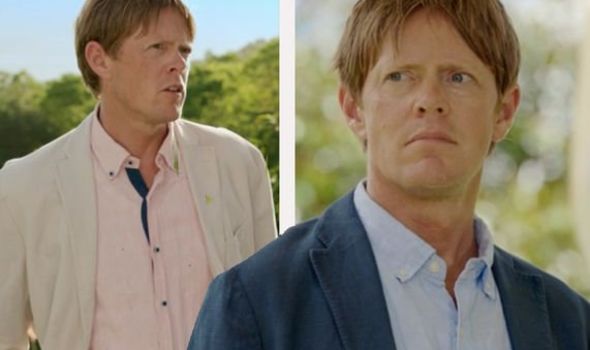 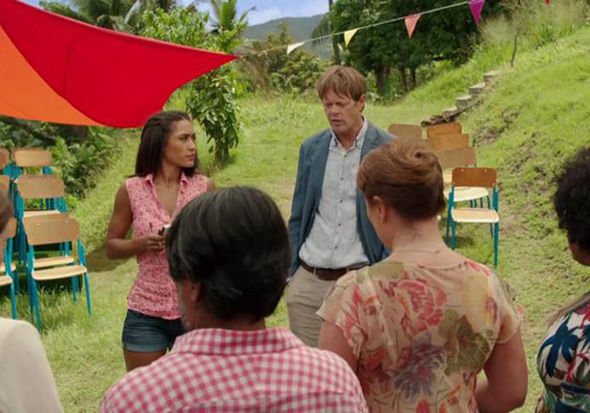 In season six, episode three of the show, Detective Florence Cassell (Joséphine Jobert) found herself emotionally involved in a case when her schoolfriend Esther Monroe (Kemi-Bo Jacobs) was found dead at the foot of a cliff.

The death was said to echo the events of a suicide in local author Sylvie Baptiste’s (Angela Wynter) book, The Flame Tree.

The prime suspect was indeed Sylvie Baptiste, but she had an alibi, as did everyone who was with her that day.

Esther had come looking for advice for her Ph.D. and Patricia Lawrence (Monica Dolan), who was Sylvie’s assistant, was quickly suspicious. 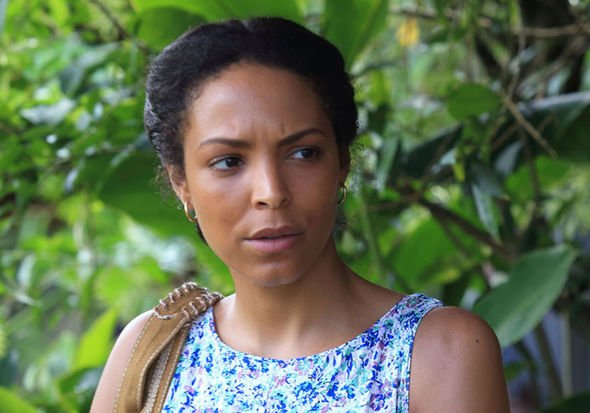 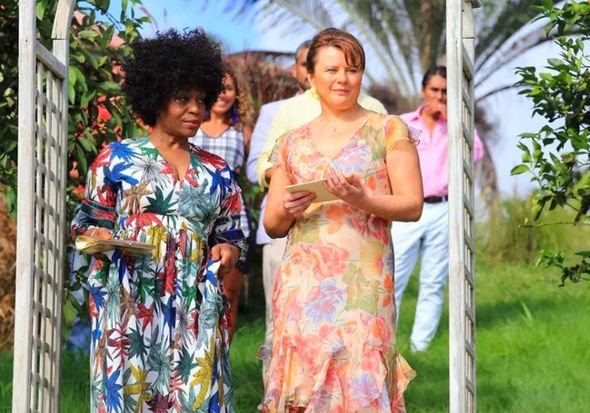 As the evidence began to build, Humphrey realised who the killer was.

Esther was set to meet with Sylvie’s sister, Lizzie (Caroline Lee-Johnson) who had suffered a mental breakdown.

Her memory was foggy and had forgotten she had written the book, which Sylvie had been claiming as her own work.

Esther and Lizzie set up a meeting as Esther began to unravel the truth and Patricia took matters into her own hands.

She threw her down it with a suicide note just as the young girl began to piece together the literary fraud.

However, one fan noticed a huge error in the story, they wrote on Movie Mistakes: “For the murder to happen as described, the victim must have set an appointment at the cliff with a mentally ill, barely coherent person.

“Who spends her life holed up in a bungalow and is afraid of everyone, trusting her to remember and be on time.

“Instead of knocking at her door and walking her to the location, that is very close. It’s a complete absurdity.”

Lizzie was clearly very unwell, and for Esther to be aware of this and still ask to meet her on the cliff edge, it was silly but that didn’t mean she should have lost her life.

As it turns out, Patricia was only worried about her job, knowing that if Sylvie’s work was discredited then her world would start to crumble.

Patricia was arrested by Humphrey after piecing it all together and Lizzie was told The Flame Tree was her own work.

Death in Paradise can be streamed on BBC iPlayer.