The Home and Away star was found dead at his home in Glenhaven, near Sydney on Saturday. 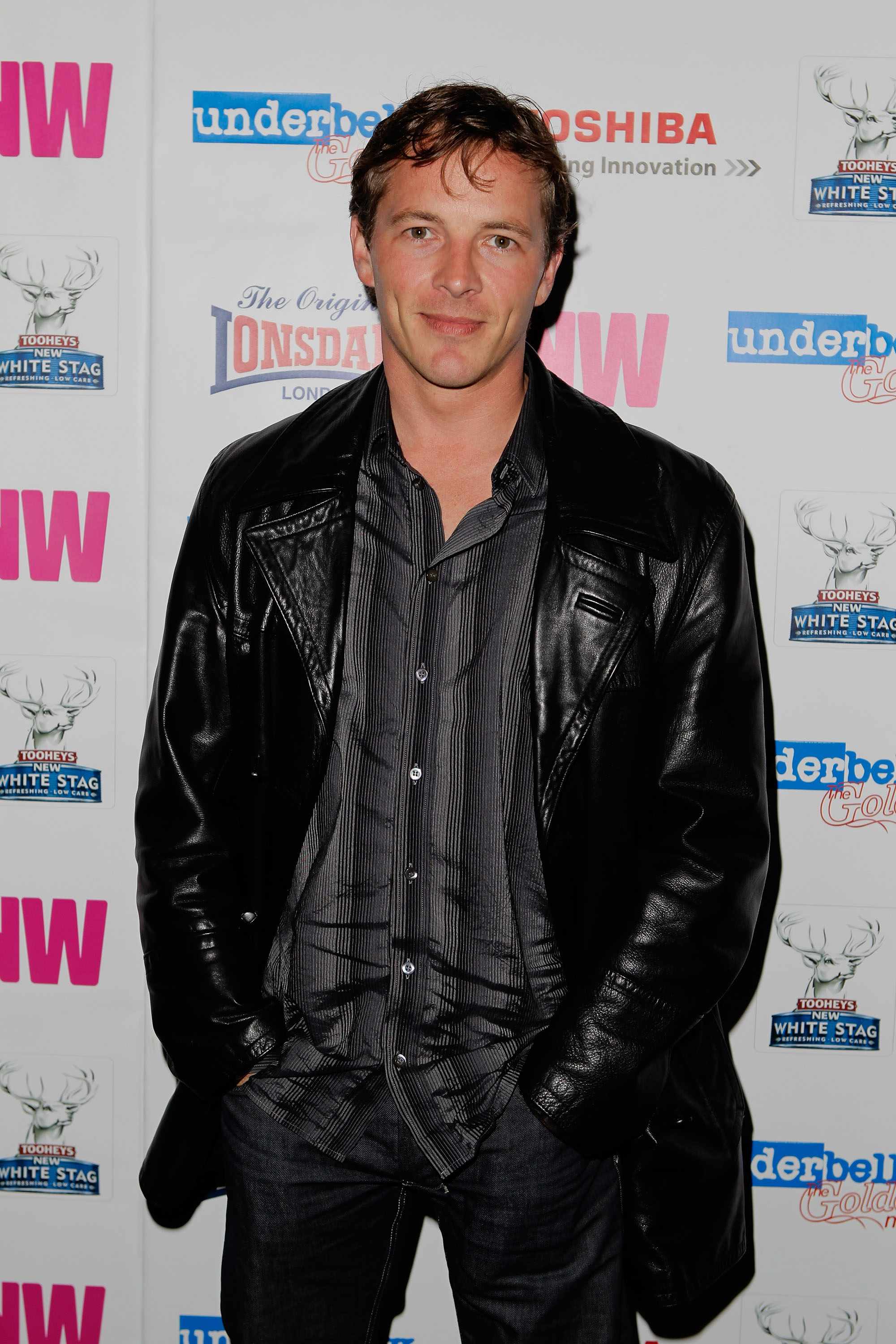 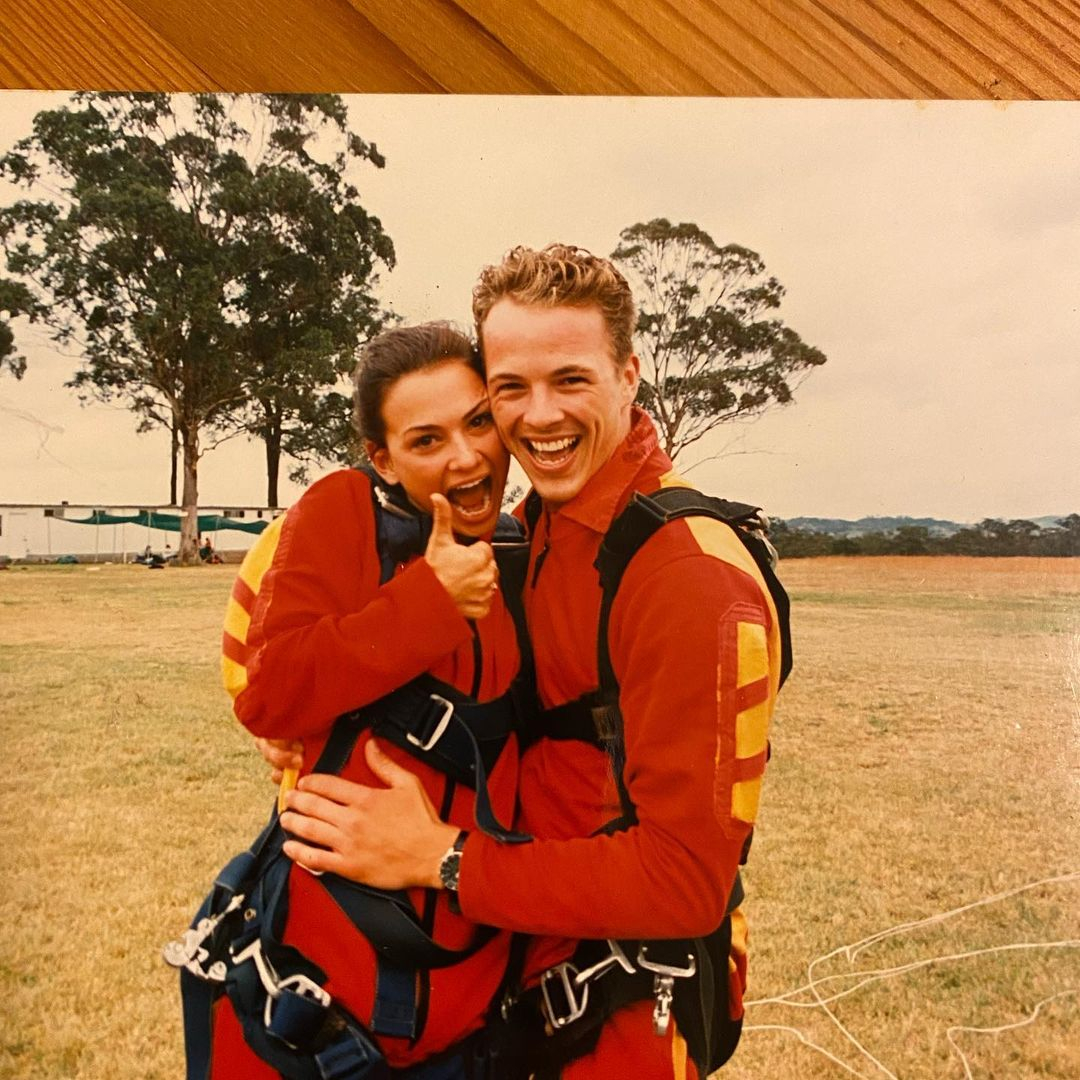 Alongside his family other co-stars and fans, Kristy Wright, who started playing Chloe Richard, also paid her respects by sharing an emotional post on Instagram.

''Dieter and I started dating when I was 17. He had just finished Home and Away and I had just started and I’m not sure how we did it but we managed to keep our relationship out of the eyes of the scrutinising media. Our young love was able to blossom in private,'' she wrote.

''Our first date was at Balmoral beach. He took me on a picnic. We ended up sitting there for almost 10 hours from the afternoon into the middle of the night discussing everything from the cosmos to our childhoods and our hopes and dreams.

''I fell in love with him very quickly and fortunately for me he felt the same way.

''We were each others safety blankets and we were best friends. Even after we broke up years later, our friendship never died,'' she added.

''He had high expectations of people because he knew that we as a species were capable of so much more.

''He didn’t suffer fools and he was a proud member of the grammar police.

''He loved words. Loved knowing an obscure word that no one else knew.

''His favourite topic was existentialism. He was deep. Much deeper than most people know.

I don’t have any words right now but my heart is screaming and I am numb.. Rest In Peace my darling Dieter, my first true love.

''I’m so grateful that we stayed friends and for over 25 years he has been a constant in my life and someone that I could call at any hour.

''We were that for each other. The world has lost a gift this weekend. A luminous, unique, complex man. A man who deserved more.

''I love you, Deet. My deepest condolences go out to your beautiful family.

''They adored you more than anything in this world and my heart is breaking knowing how much pain they are in right now,'' she concluded.

Fans have taken to social media to pay their respect to the actor.

A statement released from the actor's family reads: "We lost our handsome, talented, funny, complicated and beloved Dieter on Saturday morning.

"He has left a massive hole in our lives and our world will never be the same.

"Our thoughts go out to all of you who knew him, loved him, or worked with him over the years."

Brummer starred in the Australian soap Home and Away alongside Melissa George between 1992 and 1996.

He was written out of the soap when his character died of blood poisoning in 1996.

He was found at his Sydney home after a police welfare check.

According to  News.com.au New South Wales Police said his death is not being treated as suspicious.

His cause of death has not been confirmed yet and a report is being prepared for the coroner's office. 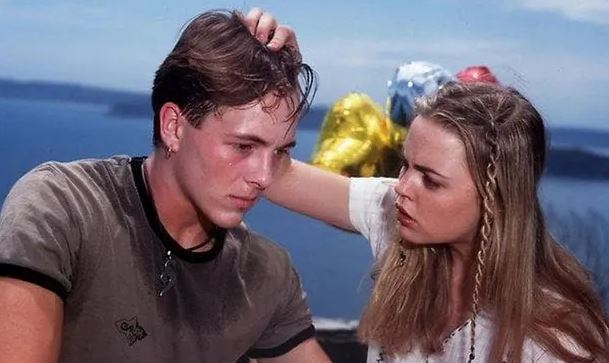 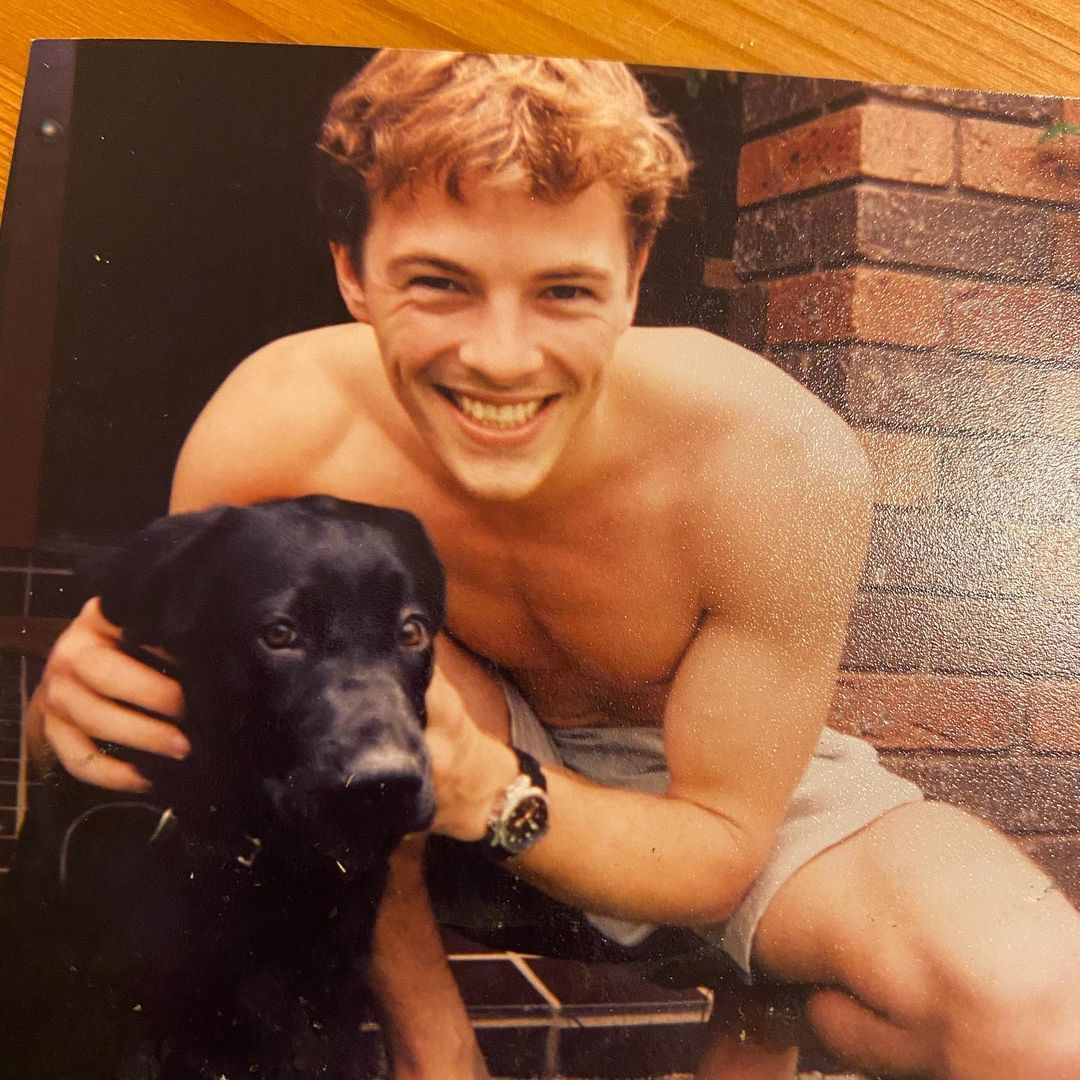 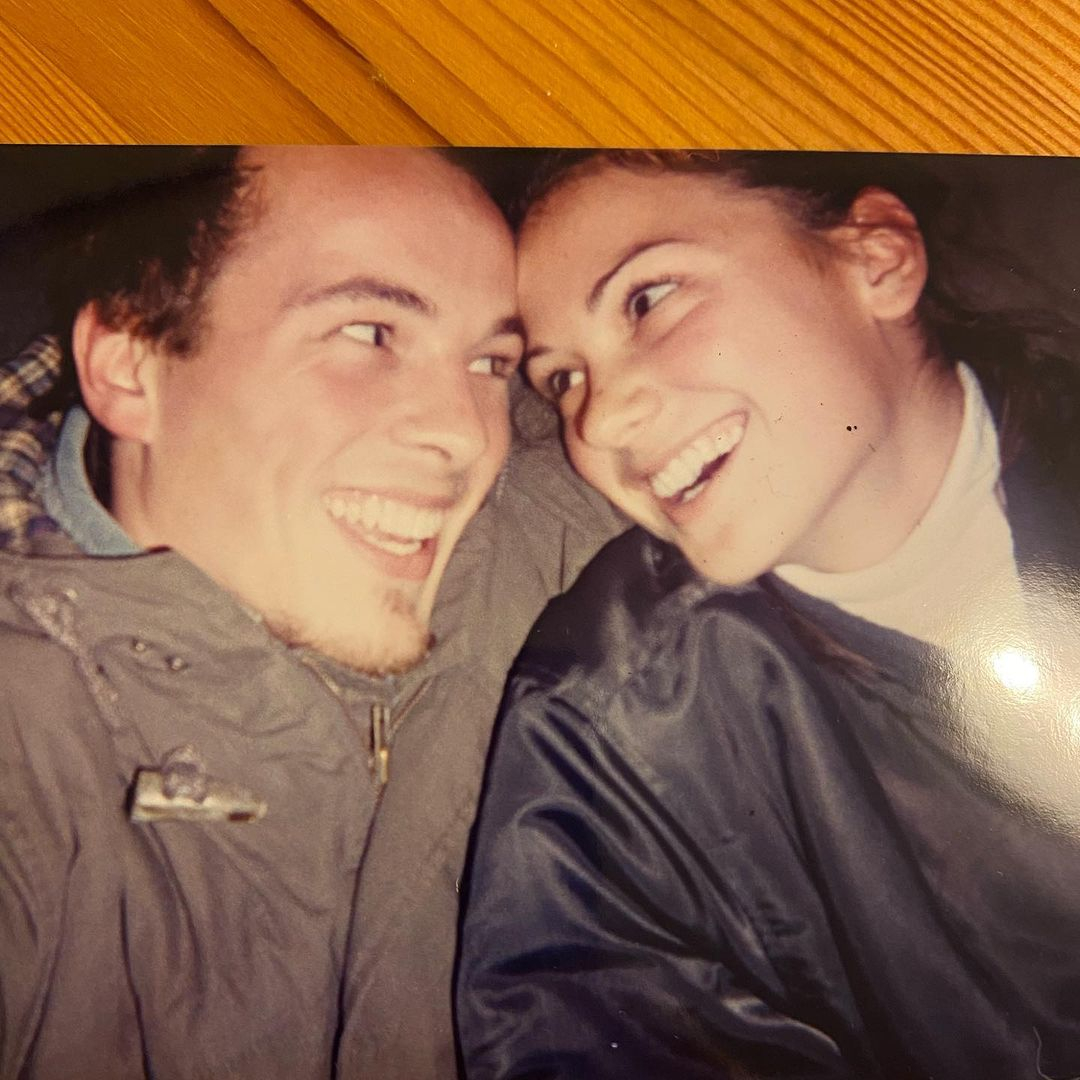