Negotiations to avert a threatened film and TV strike in British Columbia by the Directors Guild of Canada B.C. will resume April 25. The resumption of contract talks comes in the wake of the guild’s first-ever strike authorization vote, which was approved last week by an overwhelming majority – 92.2% of its 1,700 members.

“Our goal is to reach a fair agreement,” DGC BC executive director Kendrie Upton told her members recently. “We all care about this industry, so let’s roll up our sleeves, get back to the table and find a solution.”

Guild leaders told their members before the vote that it “doesn’t mean we immediately go on strike. It gives our negotiating team a strong mandate and empowers us to serve strike notice if the negotiating producers refuse to respond to your legitimate concerns…Our ultimate goal has always been to get an agreement that the membership can ratify, and that hasn’t changed.”

The guild has been negotiating on and off for over a year with the Alliance of Motion Picture & Television Producers and the Canadian Media Producers Association, a trade association for independent producers. Prior to the strike authorization vote, they warned that labor instability in the region could force producers to think twice about filming there.

“The DGC BC’s strike-authorization vote sends a message of labor uncertainty in the province and seriously jeopardizes British Columbia’s reputation as an attractive location for motion picture production. Considering the potential for labor instability in British Columbia, companies represented by the AMPTP and CMPA may be forced to re-evaluate their plans for basing new productions in the province.”

Guild leaders countered by telling their members, “If the number of production notices we’ve received this week are any indication, productions are not going anywhere.”

A strike, if it comes to that, would be the first in the guild’s history and would shut down film and TV production in British Columbia, but not elsewhere in Canada. According to Creative BC, the British Columbia film commission, more than 30 projects are currently filming there, including such films as Parallel Forest and Pinky; TV series The Flash, The Good Doctor, Charmed, Snowpiercer, Riverdale, Superman & Lois, A Million Little Things and The Nanny; and miniseries The Fall of the House of Usher and Shogun.

The DGC BC says it’s “fighting for respect, fairness and safety for those working under its collective agreement, especially the people in the lowest paid and most vulnerable positions, which includes those from diverse and underrepresented groups in the industry.” The guild also says it’s standing up against demands for contractual rollbacks.

The two producers groups, however, deny that they’re demanding rollbacks, saying prior to the strike authorization vote that they have “carefully considered the guild’s key priorities and offered a comprehensive proposal to address those demands, including across-the-board wage increases, outsized increases for the lowest-paid classifications, outsized wage increases for location managers, the creation of a new and higher-paid key background coordinator classification and increased benefits for members working on certain high budget SVOD productions including residual payments for directors. This generous offer contains no ‘rollbacks’ or reductions in benefits.” 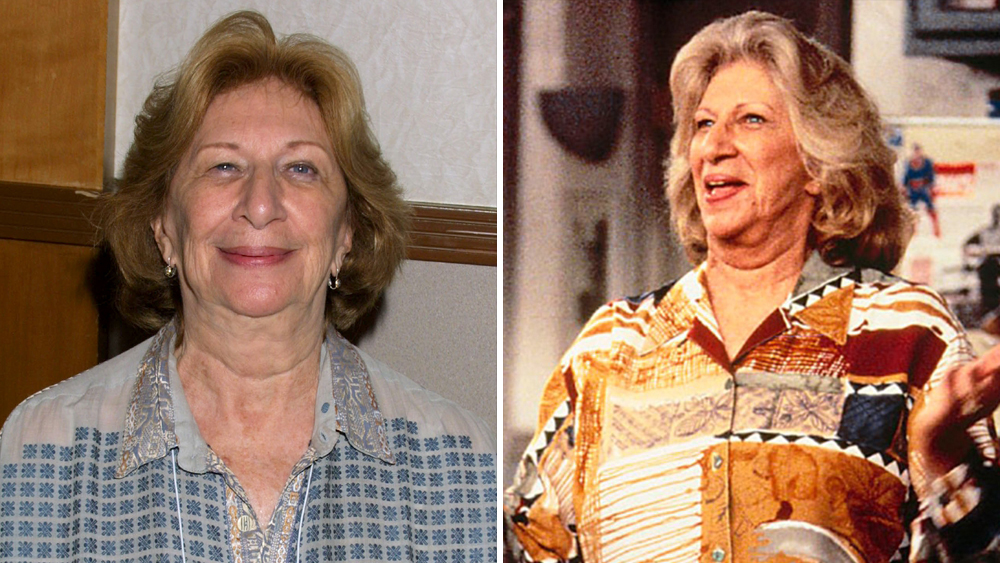 ‘Fantastic Beasts: Secrets Of Dumbledore’ Kicks Off With $6M In Thursday Previews