Fans of the hit BBC sci-fi series Doctor Who are keen to find out who might be replacing Jodie, and in the last year several names have been thrown into the mix of potentials. With the role now open to anyone, male or female, it’s difficult to predict who may be the next Doctor, but following recent success at the BAFTAs, Michaela’s name is cropping up more and more.

The 33-year-old starred in and created I May Destroy You, a thought-provoking and provocative exploration of the question of sexual consent.

The drama picked up awards for Best Actress and Best Writer at the prestigious event recently.

Speaking about working on the drama following her award, she said: “It was incredible, it really helped me get past some troubling stuff.

“And what it enabled me to do is sort of pair something quite tragic with something quite beautiful, and that was to make a show and create opportunities and see everybody’s talents come together – to create. 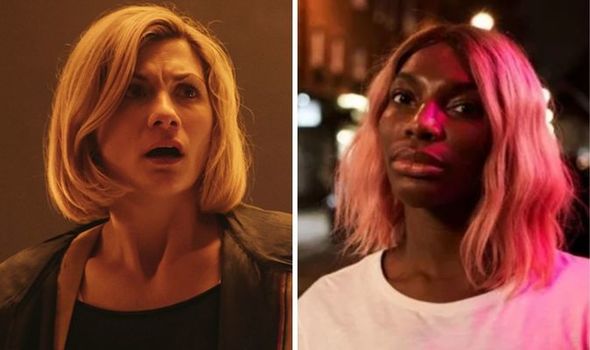 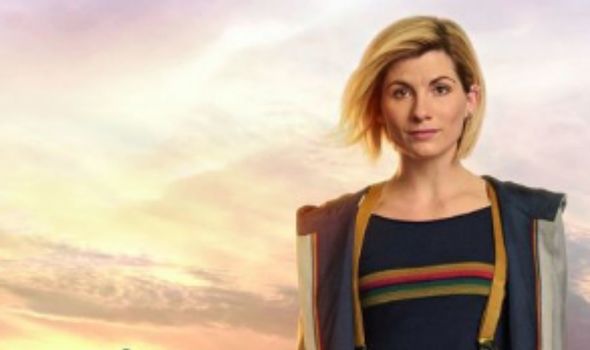 “It kind of replaced bad memories with really nice ones.”

The series was a huge hit with viewers, and its popularity is evident with the number of people calling for another series.

Talking about the huge reaction from audiences, Michaela said: “I wasn’t expecting it. 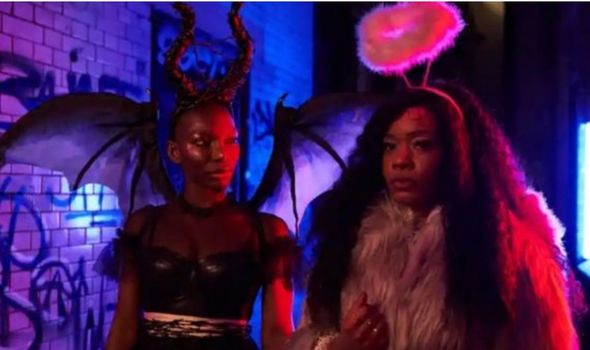 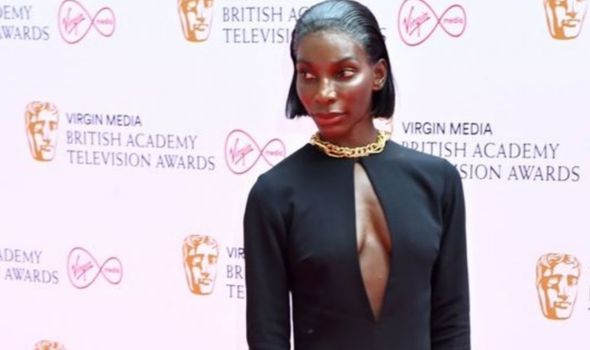 “Or for them to see Michelle as a mirror to themselves and there isn’t really a word for that, for me.”

The latest betting odds from BoyleSports indicate Michaela is among the favourites to replace Jodie.

Fans seem keen to see her step into the Tardis, with many taking to social media to express their hope.

One said on Twitter: “MICHAELA COEL FOR DOCTOR WHO !!!”

Another wrote: “Michaela Coel is high up on my list [for the next Doctor] at the moment. I have a feeling she could kill it.”

“Michaela Coel as the next doctor would be iconic! #bbc #DoctorWho,” a third wrote.

A fourth penned: “Michaela Coel favourite for the next Doctor? Hadn’t even occurred to me, but she’d be AWESOME.”

Someone else said: “Michaela Coel as the new Doctor Who would rule, but I’d want her to write it too.”

One added: “If Jodie Whittaker (who was perfect as the Doctor & one of the best casting decisions the show has ever made & no one will ever convince me otherwise) is leaving then Dr 14 must be one of the following: Michaela Coel, Emerald Fennell, Dev Patel, Michael Sheen.”

TV presenter Richard Ayoade is also in the running to be the next Time Lord, at odds of 9/1.

Another contender to replace Jodie is It’s A Sin star and Years & Years frontman, Olly Alexander, after being singled out by John Barrowman as the perfect candidate earlier this year.

Lawrence Lyons, a spokesperson for BoyleSports said recently: “We’ve seen quite a few lively contenders backed to be the next Doctor Who this year, but Michaela Coel is the candidate on the end of the most consistent support.”

Doctor Who is available to watch on BBC iPlayer.