The Handmaid's Tale: June Osborne prepares for trial in teaser

The Handmaid’s Tale has just finished airing on Hulu in the US and has since made its way to Channel 4 in the UK. The fourth season was darker than ever as June Osborne (played by Elisabeth Moss) experienced a taste for blood. Fans are keen to find out whether she is ever able to save daughter Hannah Bankole (Jordana Blake) in the series.

Does June get Hannah back in The Handmaid’s Tale?

Hannah plays a minor role when it comes to starring in the series, but her character is pivotal to the plot.

She is the daughter of June and Luke Bankole (OT Fagbenle) and was separated from her parents after the rise of Gilead.

Hannah was adopted by the MacKenzies and she was renamed Agnes MacKenzie in later episodes.

In season four, she featured in an episode titled The Crossing, which saw Luke struggle to help June and Hannah.

In episode five of the fourth season, titled Chicago, June seemed close to escaping without her daughter. 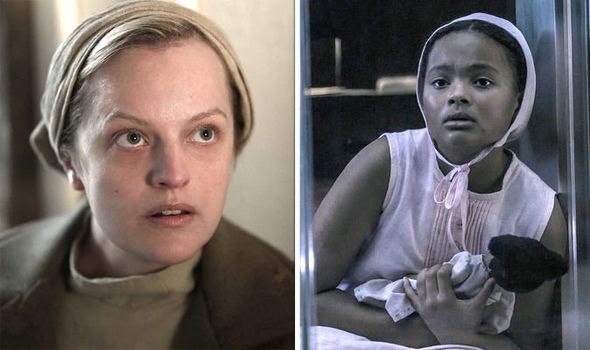 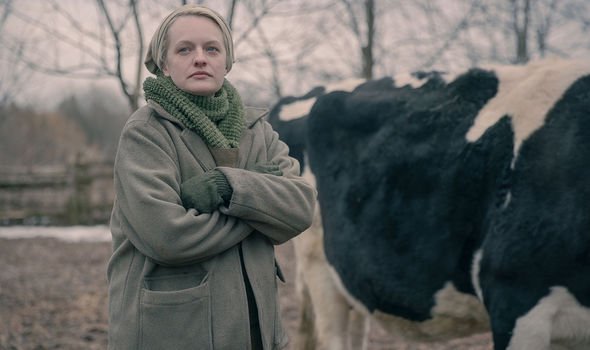 Some fans believe June will never get Hannah back and she will always remain in Gilead.

When June last saw her daughter, she was seen in a large glass cell and she did not recognise June.

June was distraught and in order to save her daughter, she gave up the location of some of the other handmaids.

Hannah is likely to appear in the adaptation of Margaret Atwood’s sequel novel, The Testaments.

She is one of the narrators in the book, so she is likely to play a bigger role in the TV adaptation of the sequel. 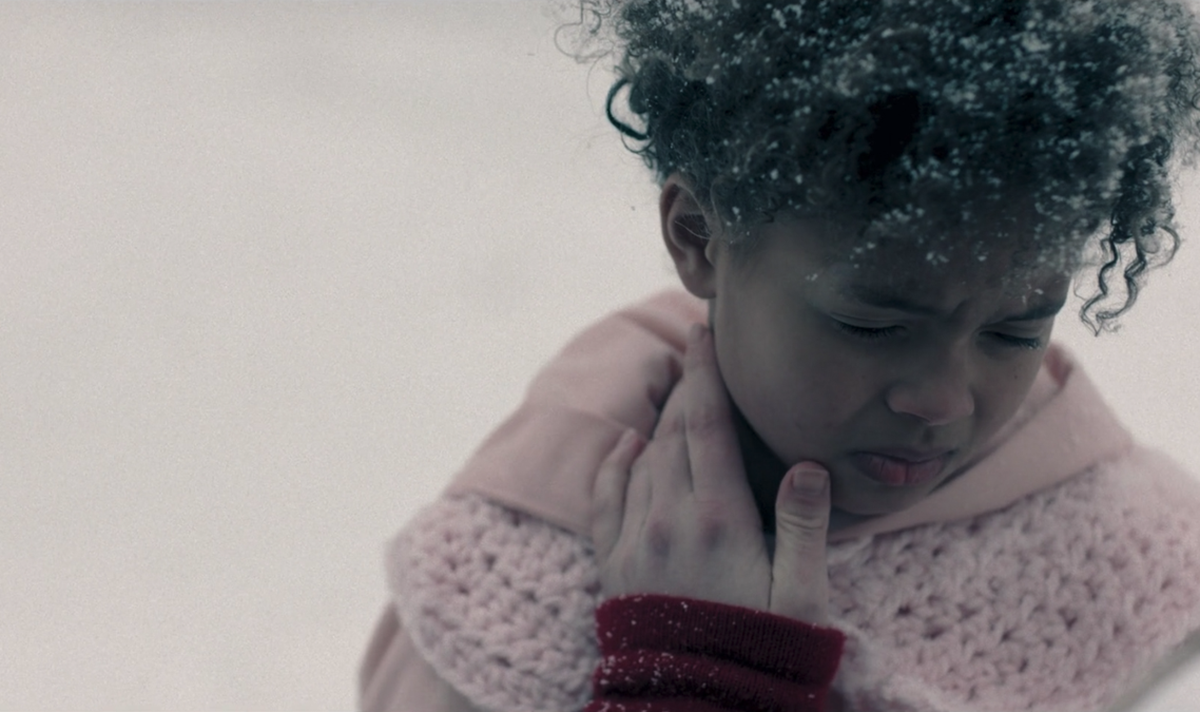 With season four having already aired in the US, showrunner Bruce Miller has started to open up about season five.

As it is not known whether season five will be the final instalment, it is likely to be the most dramatic yet.

Hannah is expected to feature in the upcoming season, and Miller spoke to The Hollywood Reporter about the potential plot.

He said: “She [June] is all in. She wants to bring the whole system down, and with that would come saving Hannah, saving Janine and the proper revenge on Serena.”

With this in mind, Hannah and June could be reunited for good in the next instalment. 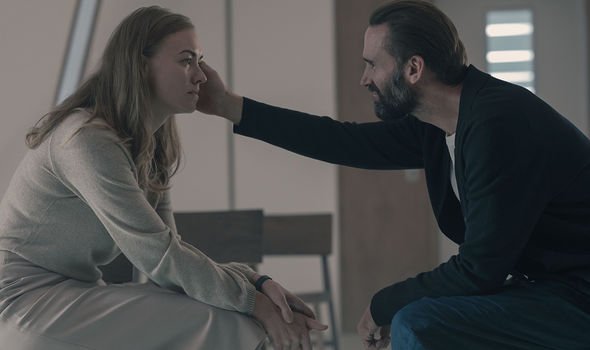 However, the showrunner did suggest the series could expand beyond season five, so Hannah and June’s story may continue for longer.

Fans have taken to Twitter to share their thoughts on June’s plight to get her daughter back once and for all.

One said: “I know I’m late to the party but The Handmaid’s tale is too much. Hannah and June’s brief reunion broke me.”

Another added: “I wish June and Hannah made it on the plane in handmaid’s tale.” [Sic]

Back in 2019, a third said: “I love The Handmaid’s Tale, but it’s really about time for June and Hannah to make it out.”

Fans in the US were frustrated with the season four finale, believing Hannah could have been saved.

One said: “The Handmaid’s Tale Finale was trash! *Spoiler Alert* June could have easily included Hannah in the prisoner exchange. She chose revenge murder over Nicole and Luke.

“Now she is a murderer on the run. She also has to be preggers with all those giant coats she wore. #HandmaidsTale.”

At the end of the season, June murdered Fred Waterford (Joseph Fiennes) and is looking for revenge on Serena Joy (Yvonne Strahovski).

The Handmaid’s Tale is airing on Channel 4 in the UK.