Doom Patrol season two has arrived after more than one year of waiting. The first three episodes are available to stream and download via DC Universe and HBO Max, with the series arriving on Starzplay in the UK on Thursday, July 16. There are some new characters in the new series and fans cannot get enough of the new villain.

Who is the villain in Doom Patrol season 2?

Doctor Tyme replaces season one villain, Mr Nobody (played by Alan Tudyk) who appears to be still trapped in the painting.

The super-villain made his debut in season two, episode two, titled Tyme Patrol. 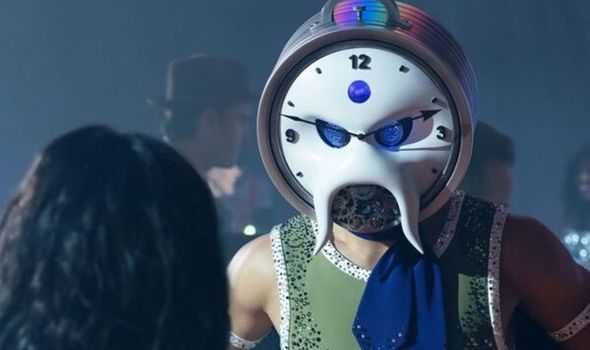 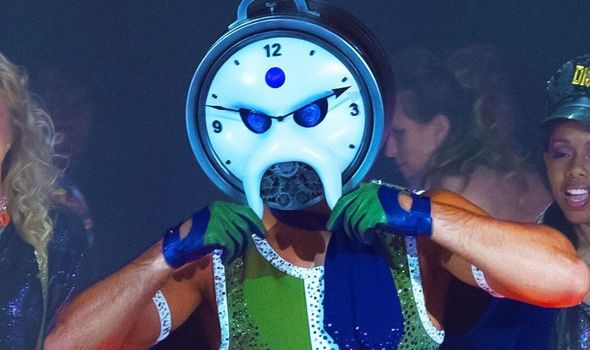 When the Doom Patrol first meet him, they cannot quite seem to figure him out, thanks to his roller disco parties and his huge clock-face helmet.

However, they soon learn Doctor Tyme has a special power, a time-ray which is a beam he can shoot out of his extraordinary helmet which can freeze people in time.

Doctor Tyme became aware of the Doom Patrol’s plans to steal his helmet and as the show’s new villain, he is likely to launch an evil campaign to stop the Doom patrol. 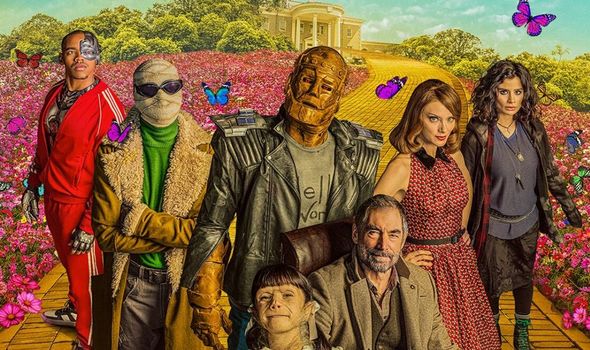 According to the original comic books, Doctor Tyme was a scientist by the name Percival Sutter.

After discovering the power of time travel, Sutter began using his knowledge to commit petty crimes. 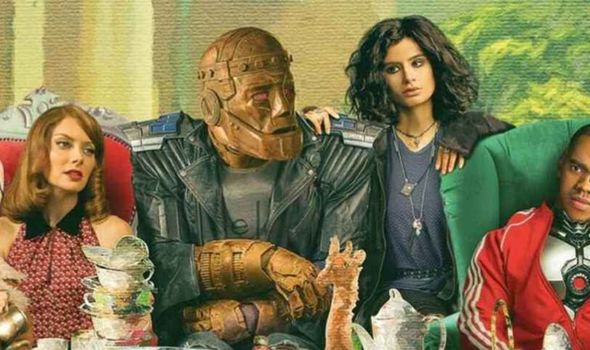 One fan tweeted: “Dr Tyme aka my new boyfriend. #DoomPatrol.”

A third fan commented: “I cannot stress enough how much I love #DoomPatrol and I am beyond excited about the fact that they’re bringing frickin’ Dr Tyme to live-action.And he’s on roller skates.

Who plays the villain in Doom Patrol season?

Perea is an up and coming American actor, best known for his role as Alfonso Sosa on The OA.

He most recently appeared in the short films Oh, Sorry as Brendon and Will in How Far.

His other acting credits include Dance Camp and Figure It Out.