FANS of Justin and Claire Duggar are standing by for a Thanksgiving surprisepregnancy announcement from the young married couple.

On a Reditt chat, fans of the Counting On stars are trying to guess what turkey day bombshell will be dropped by the Duggars. 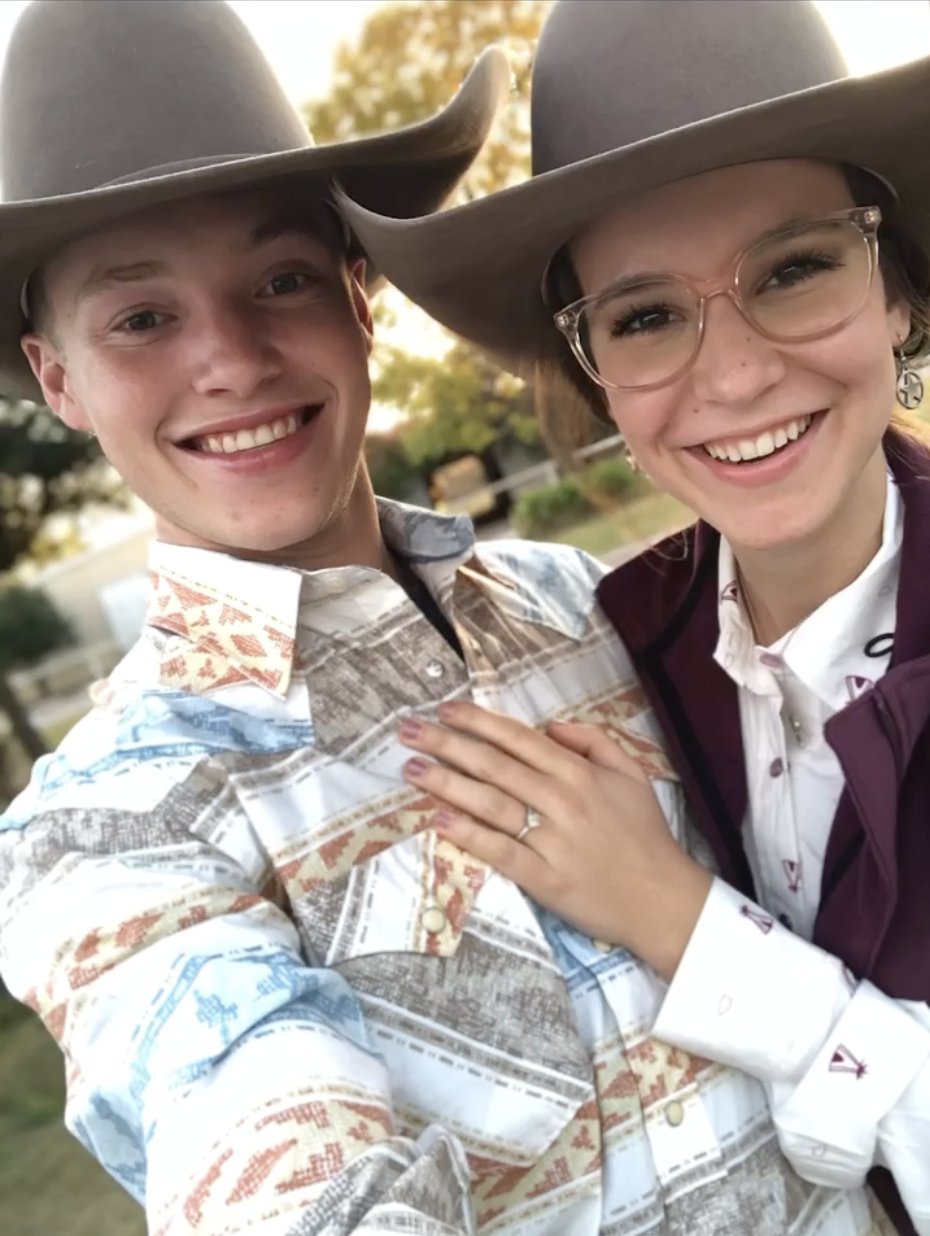 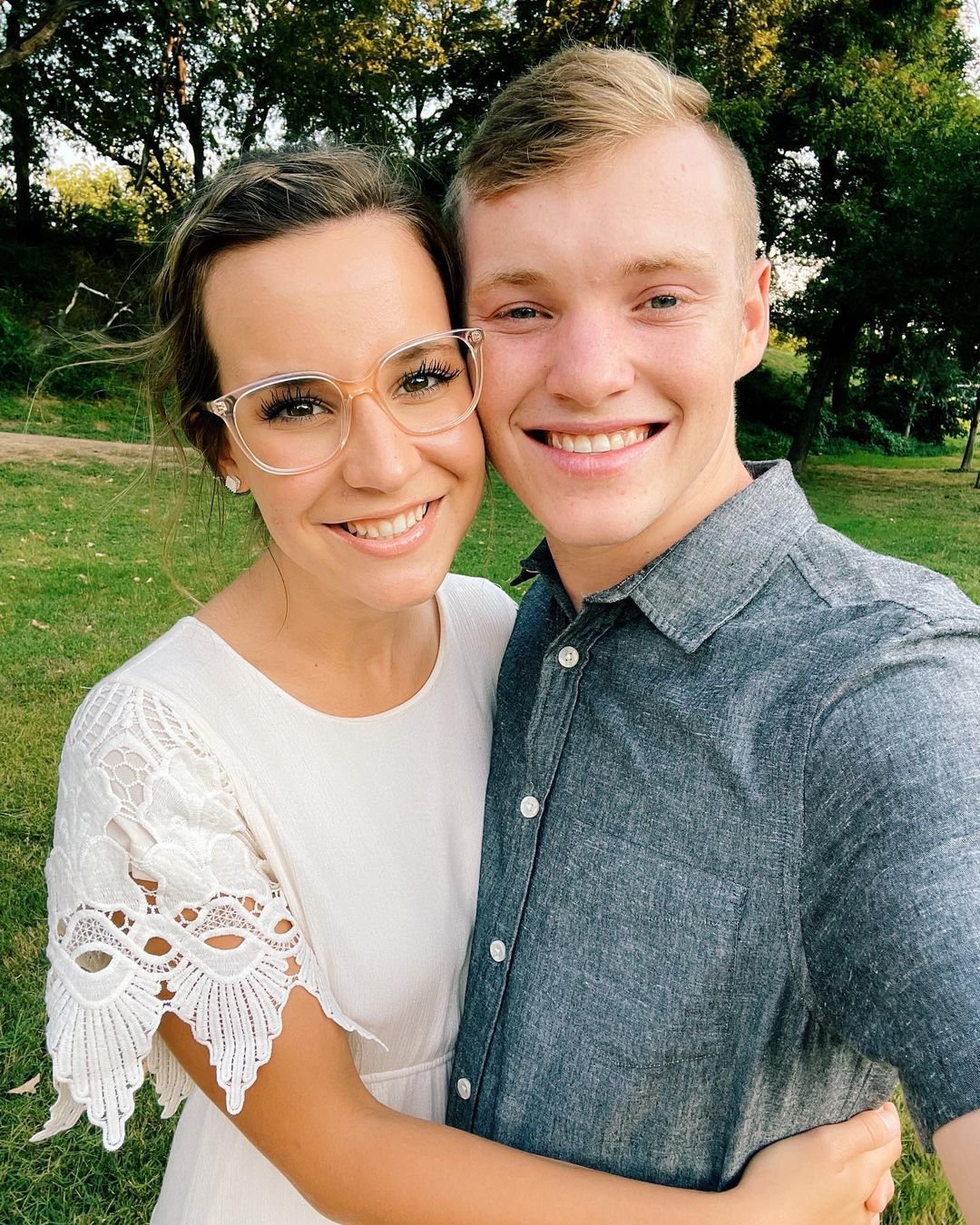 One of the leading candidates is a pregnancy annoucement.

Or, as one user commented: "Justin and Claire (will announce) 'A turkey isn’t the only thing in the oven!'"

Others speculate the timing of an announcement could provide a pregnant pause from oldest brother Josh’s April 2021 arrest for two counts of child pornography.

"I don't know if they will announce something over Thanksgiving, more like just after, also to distract from the trial," one person speculated. "I feel like another pregnancy now, given Josh, could cause even more bad publicity."

But a counter poster said making Claire delay her big news would be the real crime.

"If they tell Claire not to announce because it might be bad publicity, I would die laughing.

Earlier this month, Justin, 18, and his teen wife Claire, 19, celebrated having reached one year together since their engagement.

The couple tied the knot in February after a five-month courtship, and fans have been on the edge of their seats since waiting for a baby announcement.

Near the end of October, Counting On fans assumed Justin and Claire were planning on expanding their family.

Justin added fuel to the fire when he posted a message on his Instagram Stories.

The message teased the release of a new video and read: "Hey y'all! Stay tuned tomorrow, as Claire and I release a much-requested video!"

The post then surfaced onto Reddit, where users shared their thoughts on what the upcoming video could possibly be about.

One Reddit user speculated: "Wedding video with 'surprise' pregnancy announcement at the end?"

A second user wrote: "Oh guaranteed she is pregnant."

A third person added: "Pregnant!! What else?"

Back in June, fans started questioning whether or not the 19-year-old reality star was pregnant

Claire had kept much of her body hidden in a photo with her husband and her parents.

In the family photo, Claire barely popped up in the camera's view.

She could only be seen from above the waist, with her head and neck sticking out in the shot.

Claire's mother posted the cropped photo onto social media, which stirred up chatter from an already-suspicious fanbase.

Any pregnancy announcement would be a welcome diversion from Josh's upcoming trial.

Josh, 33, was charged in April with two counts of downloading and possessing child pornography.

Recently, at the pre-trial hearing in federal court, the prosecution mentioned Josh's father, Jim Bob, would be one of their proposed witnesses.

Jim Bob's reported involvement on the witness stand could possibly put a heavy cloud over his run for Arkansas State Senate.

Last month, he announced his candidacy for the Arkansas State Senate District 7 seat, according to the Arkansas Democrat Gazette.

The Duggar patriarch promised he would not “shrink away” from politics despite his latest “family problems.” 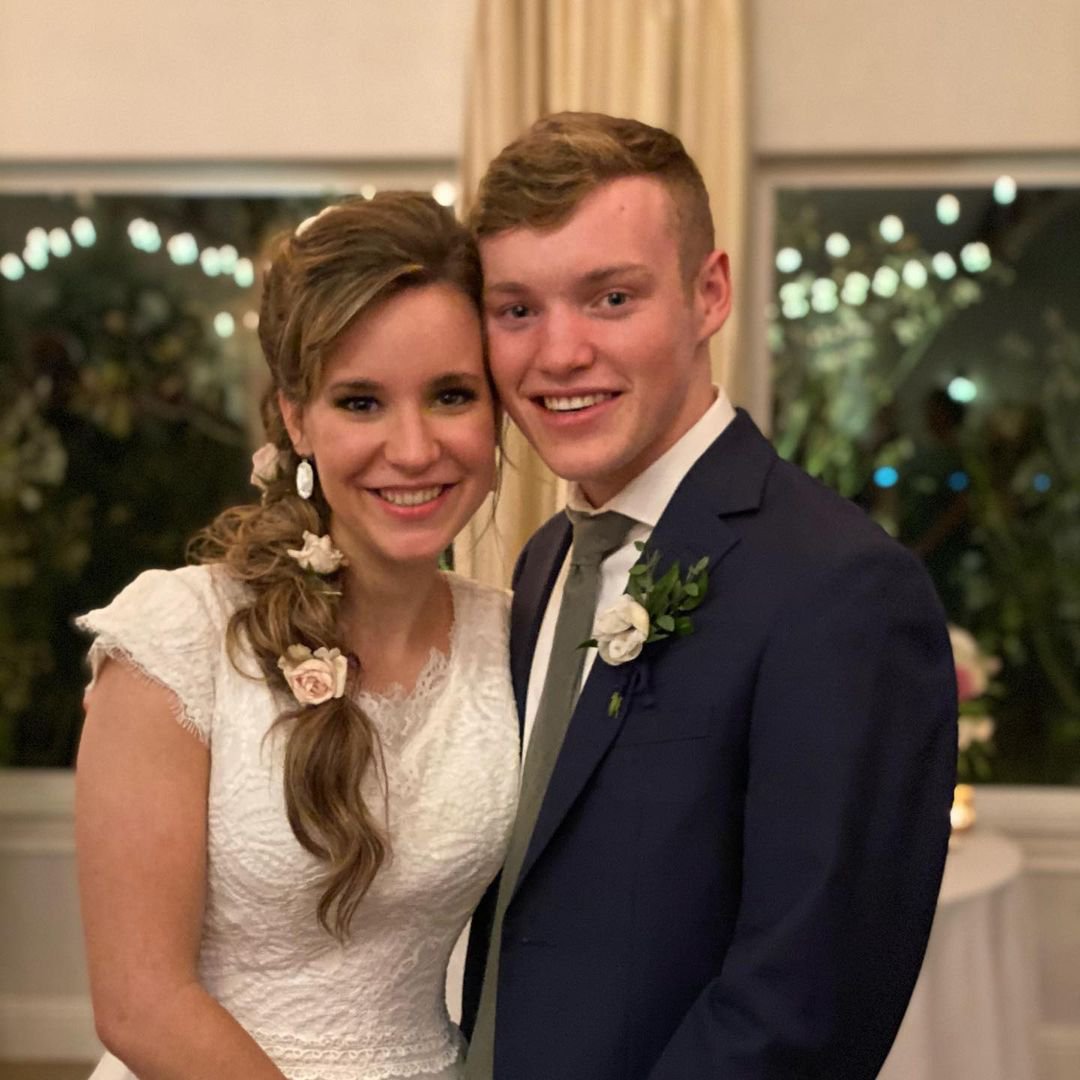 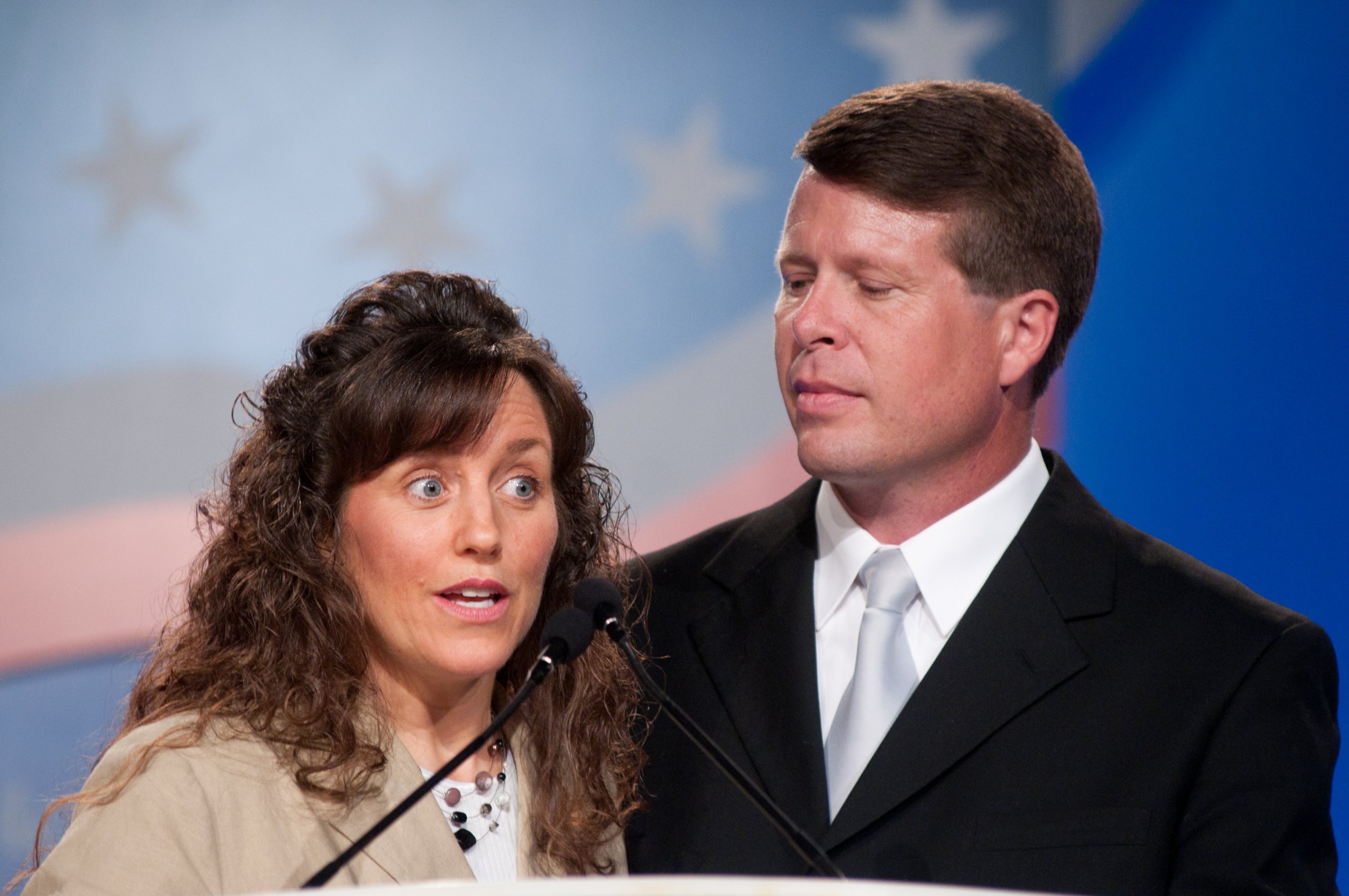 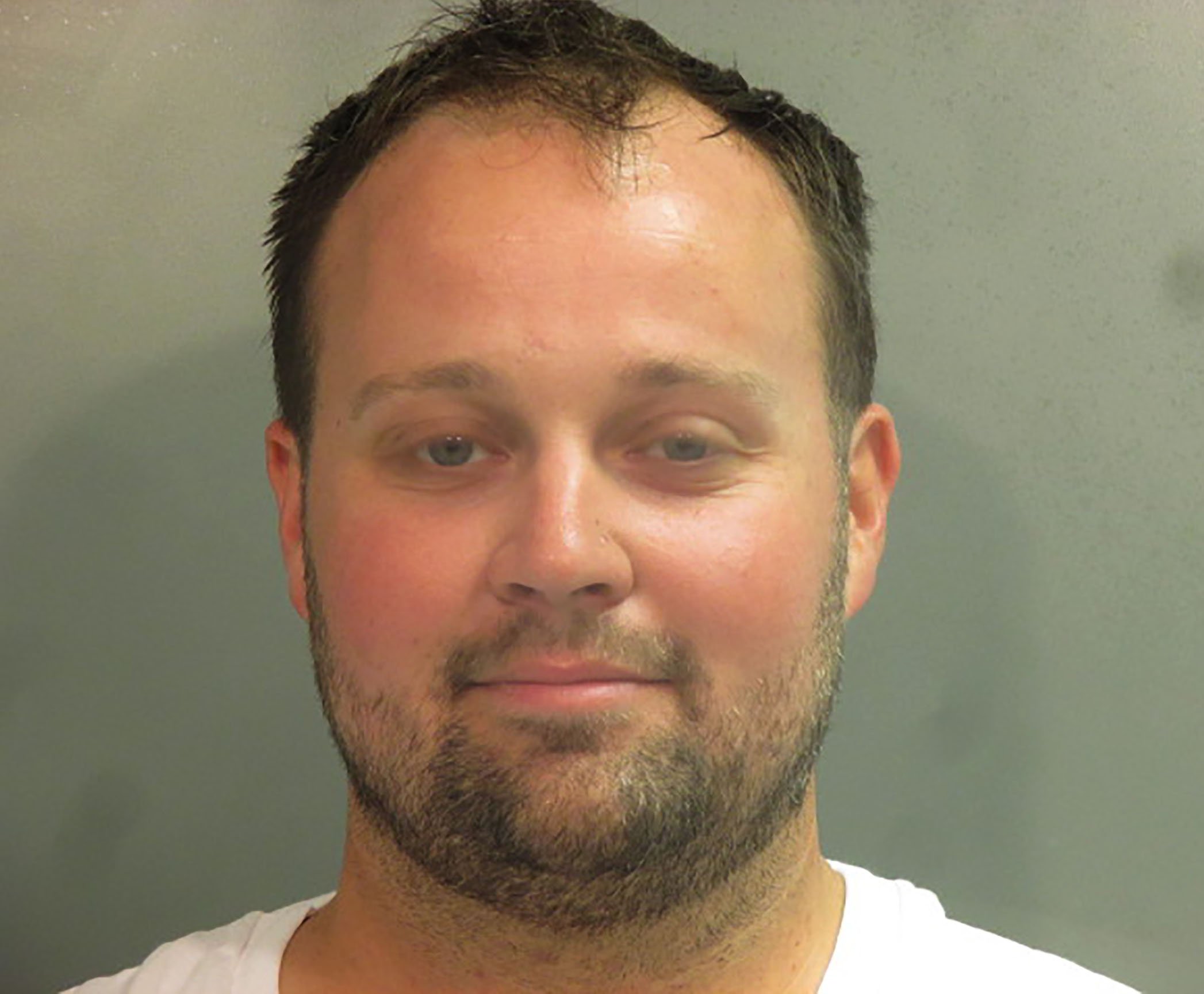