EASTENDERS' Diane Parish says she had to tell her friends and family that she'd quit the soap to keep her iconic hostage storyline secret.

Back in 2010, her character Denise Fox was kidnapped by her obsessive vicar ex Lucas Johnson. 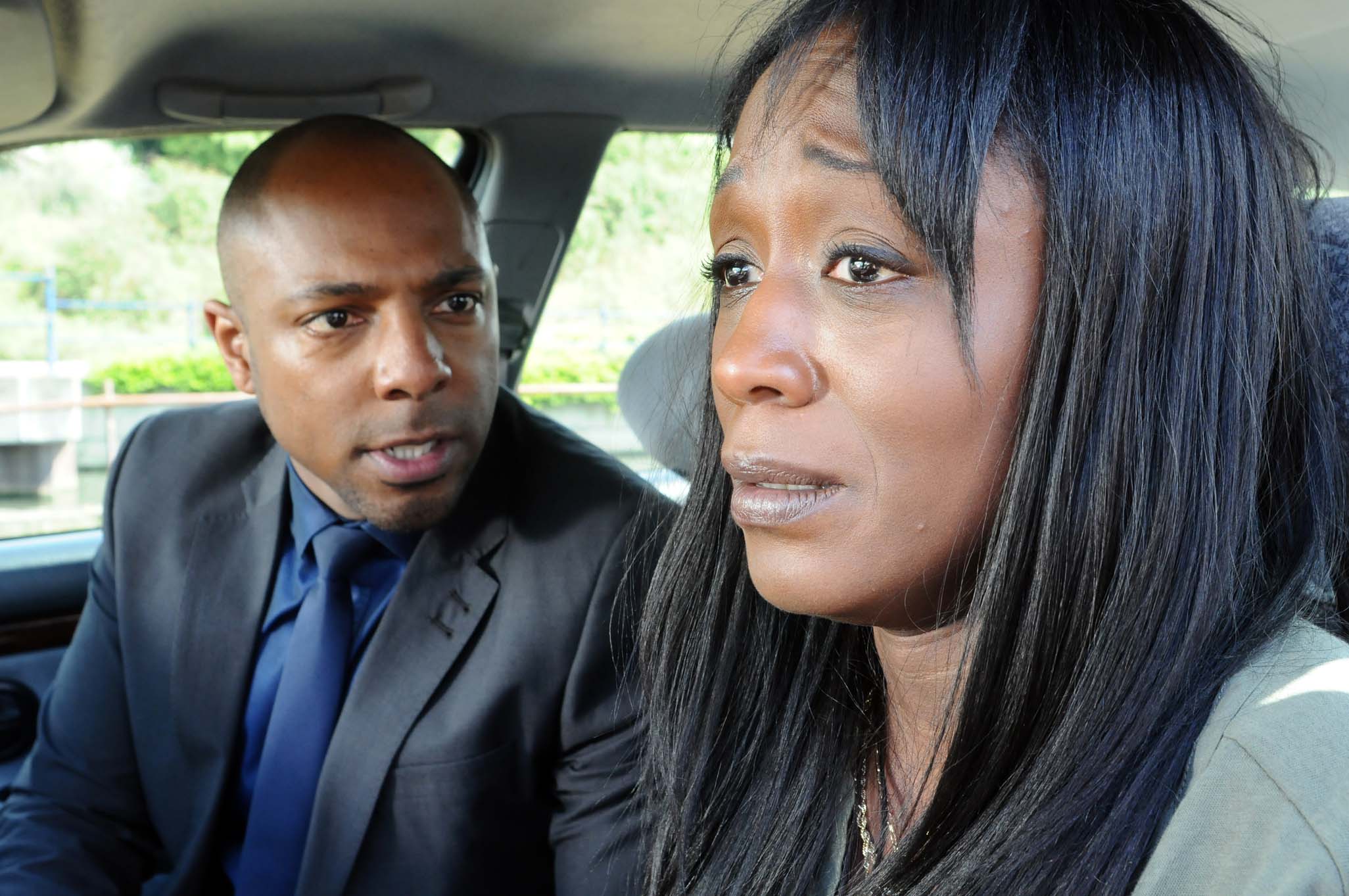 The storyline – that saw the unhinged clergyman eventually jailed – saw him convince Denise's loved ones that she had committed suicide.

He let them grieve for Denise and they even held a funeral.

But all the while she was actually being kept hostage in the empty house next door to her family home.

"When I was told the idea, you're going to die but not going to be dead I thought it was brilliant but I can't tell my mates, can't tell my mum so I booked a holiday until the episode when I come out of the cellar," she said on EastEnders: Secrets from the Square tonight. 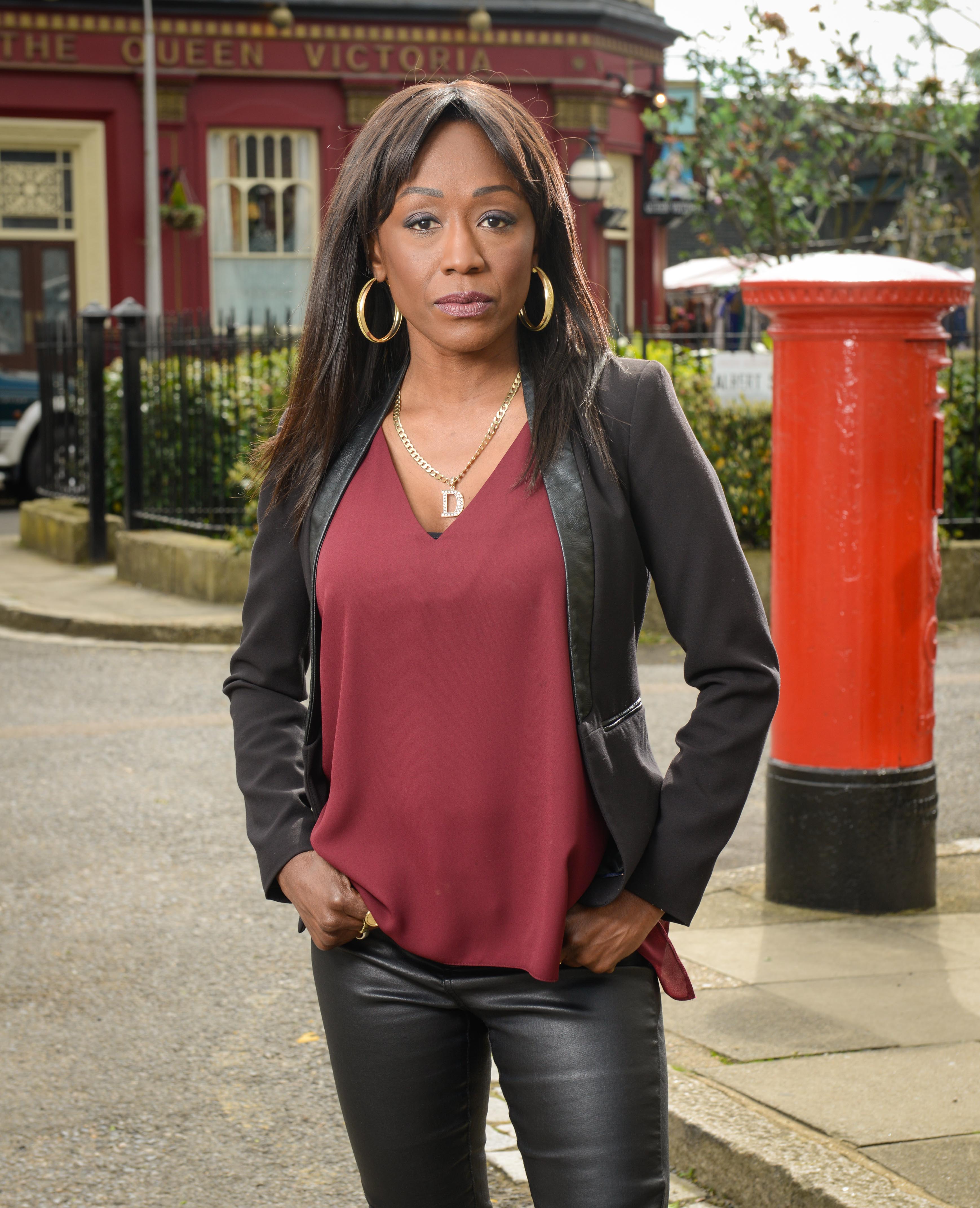 "And I'm in Mallorca and when that episode aired all my friends were furious with me."

She added: "I have no problem keeping something secret like that."

And fans of the soap loved reliving the "iconic" storyline on tonight's show. 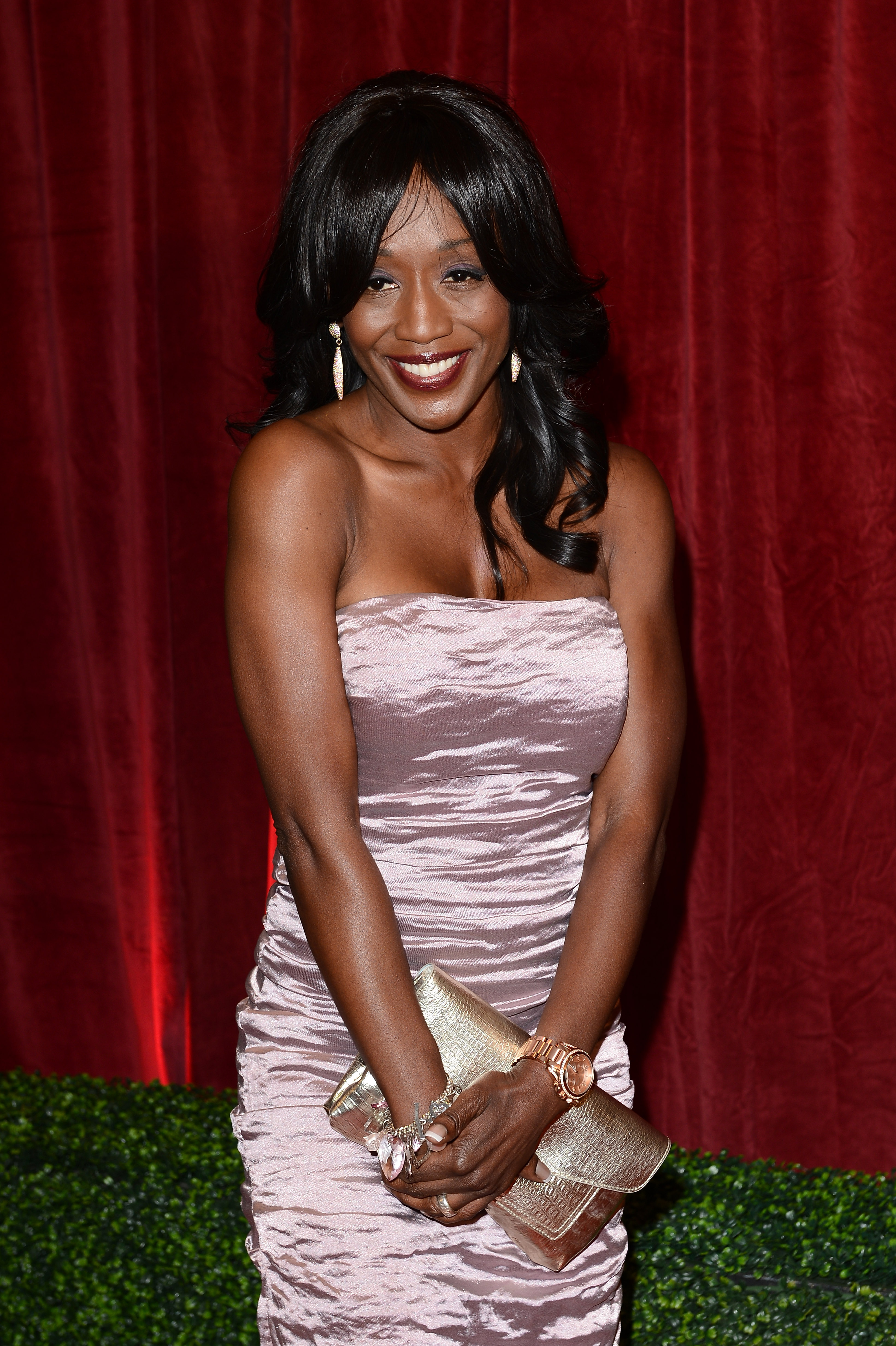 One viewer tweeted: "Watching this Lucas storyline play out was so much fun. You honestly couldn’t predict it. They literally mourned for her and she was next door!"

Another added: "Denise being kept hostage in the empty house next door still makes me howl."

A third tweeted: "I remember this whole storyline with Lucas so clearly."