EASTENDERS viewers have poked fun at Gray Atkins after he announced he had sold his Tottenham season ticket despite football match cancellations over coronavirus.

⚠️ Read our coronavirus live blog for the latest news and updates 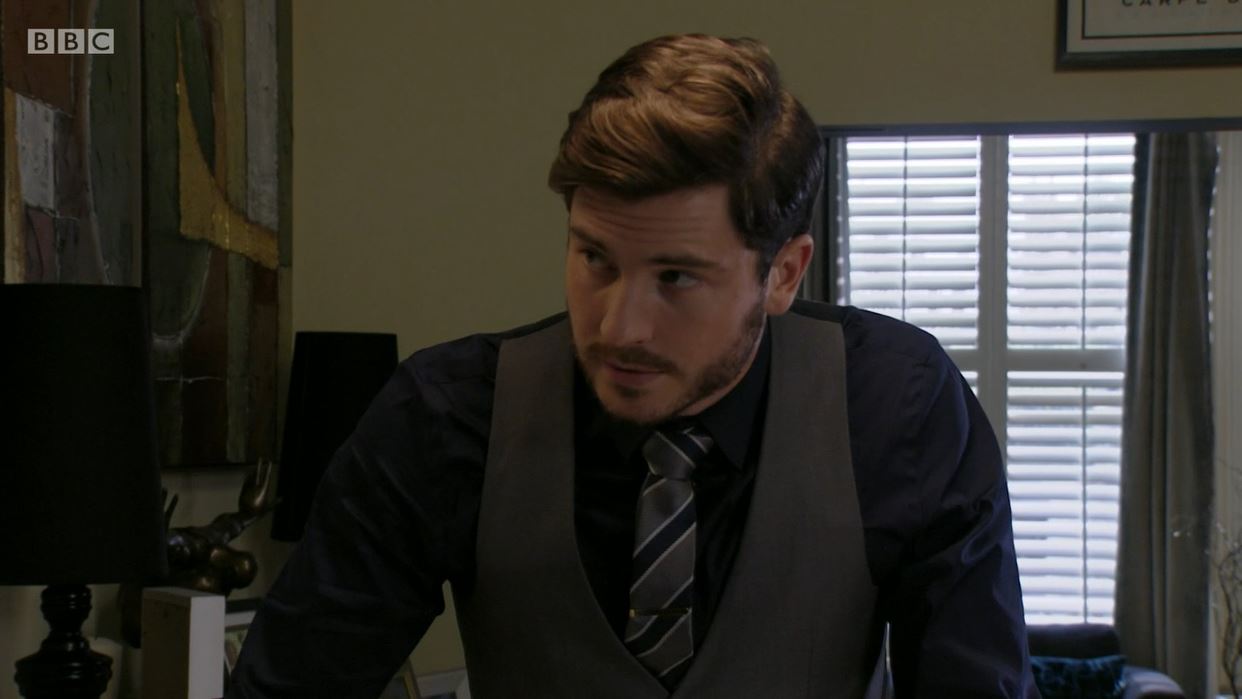 Viewers of the soap will know Gray has been struggling financially since being suspended from work.

During last night's show, Chantelle announced to Gray that she will be doing shifts at the call centre in a bid to bring in some extra cash.

Later on, Gray revealed he was also set to boost their bank balance by selling his Spurs season ticket.

He told Chantelle: "I've sold my Spurs season ticket. Take the pressure off a bit." 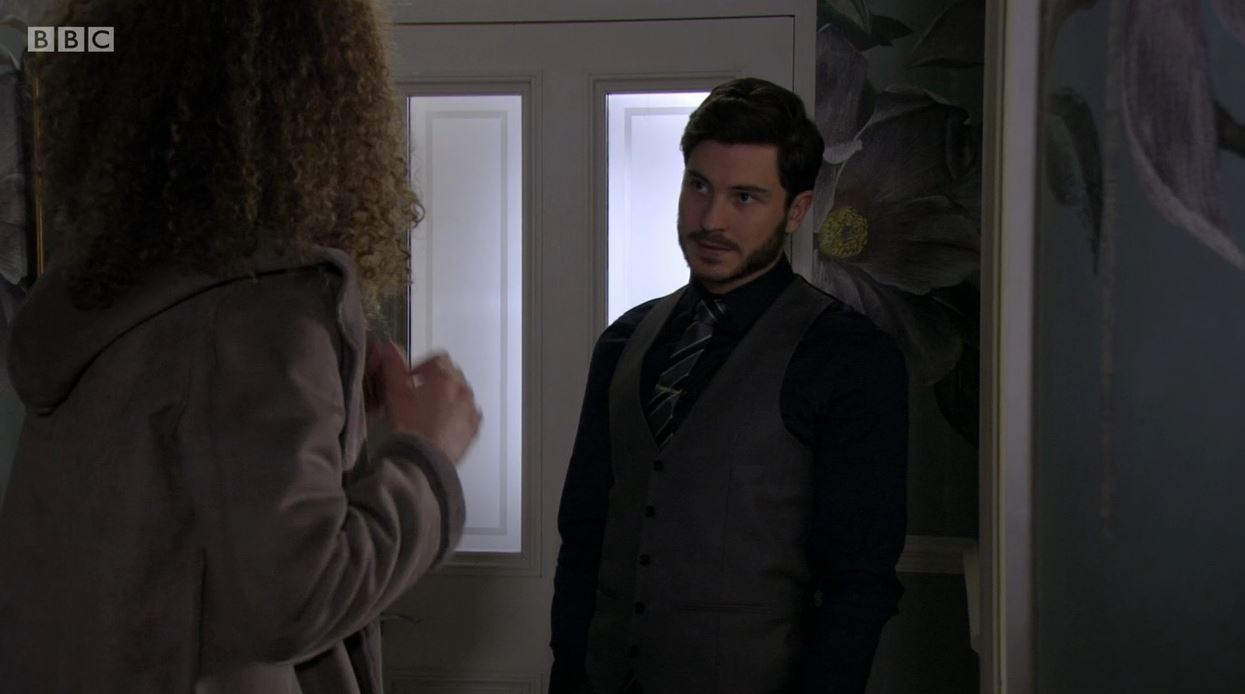 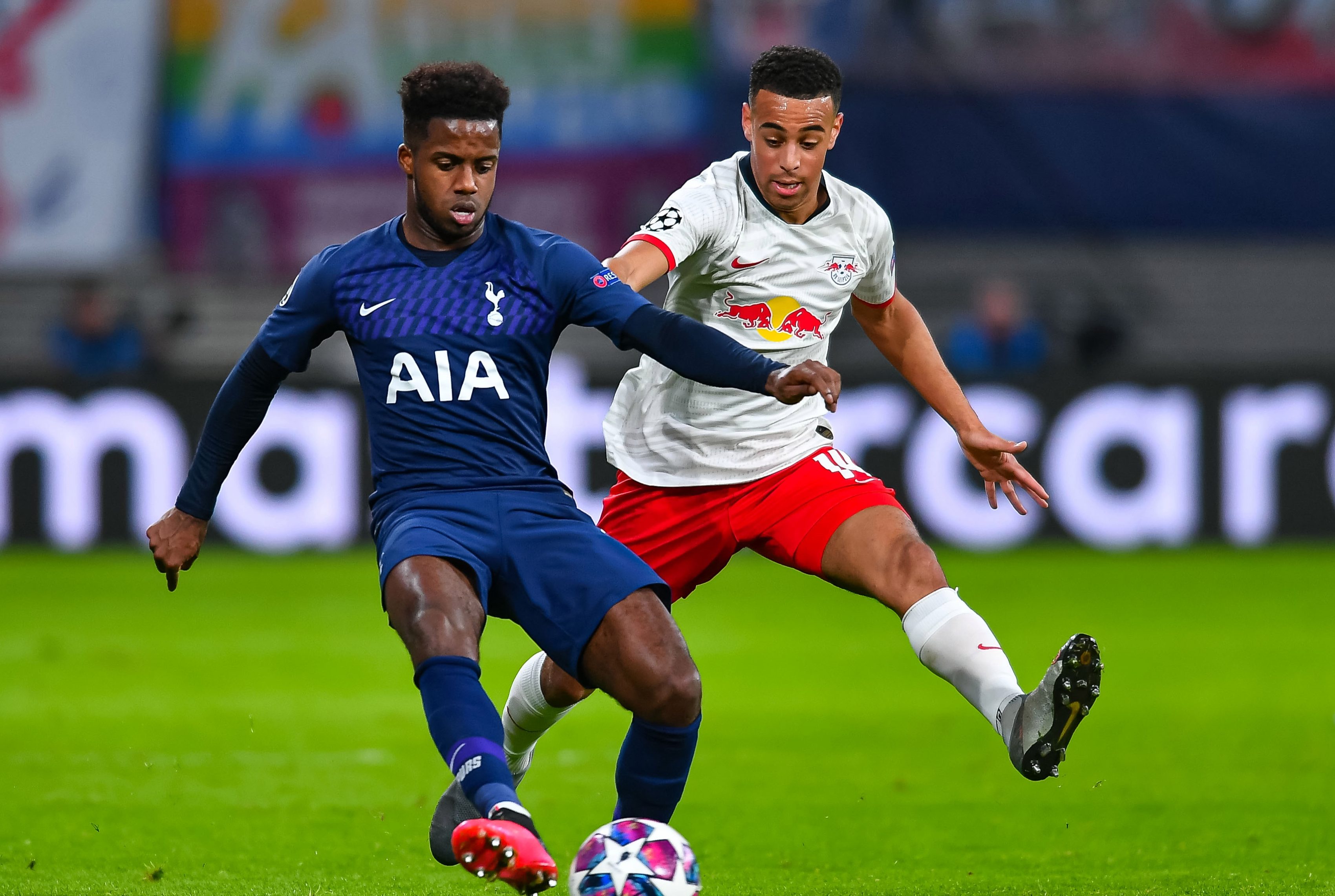 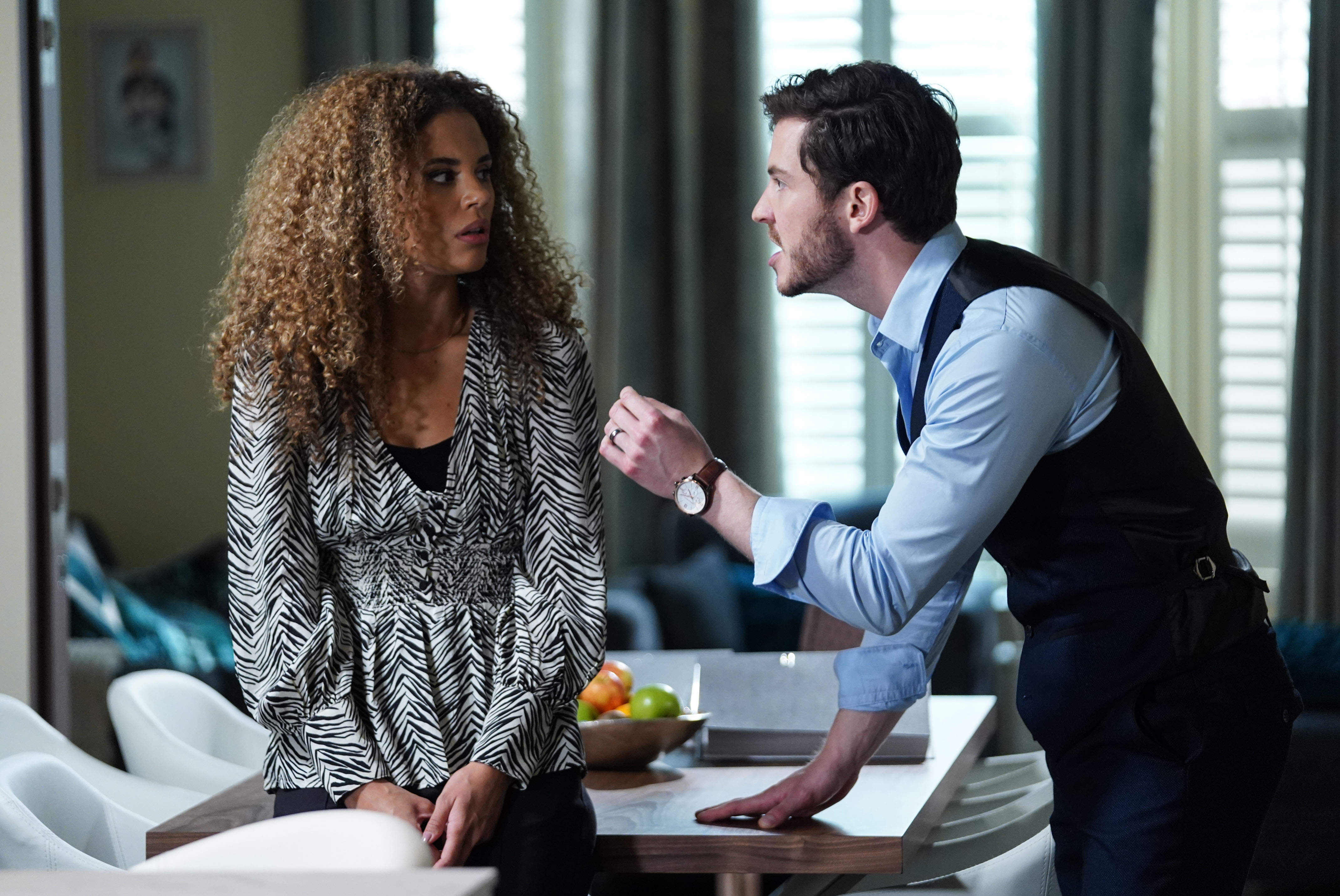 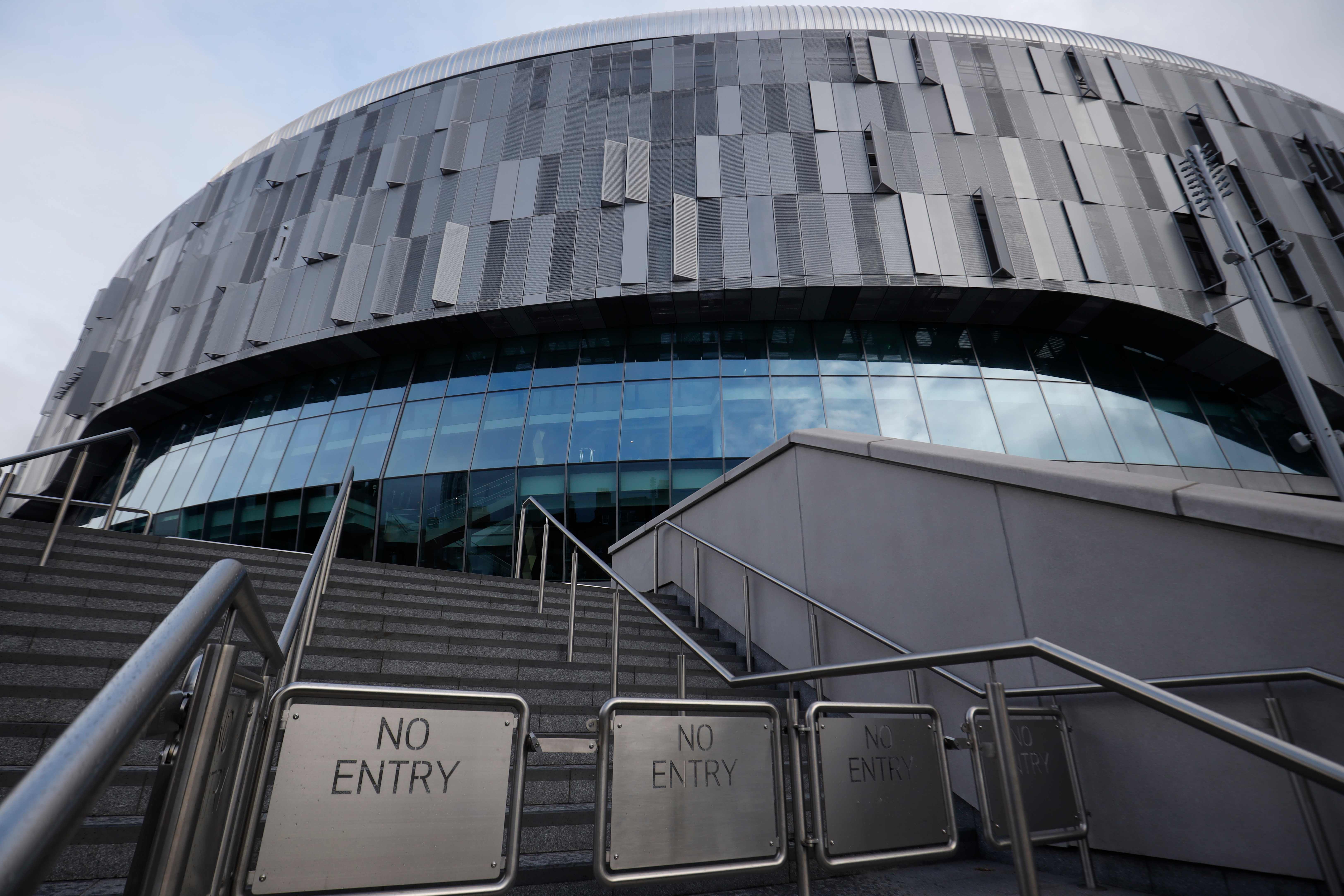 However, fans were left confused over how Gray had managed to sell the ticket in the current climate.

The Premier League, which Spurs play in of course, has been cancelled until April 3 at the earliest due to the ongoing coronavirus crisis.

That postponement could and likely will be extended depending on government advice and the spread of the virus, which has killed 55 Brits.

Taking to Twitter, one soap fan wrote: "Pretty sure the dude Gray sold his Spurs season ticket to is gonna be after a refund pronto." 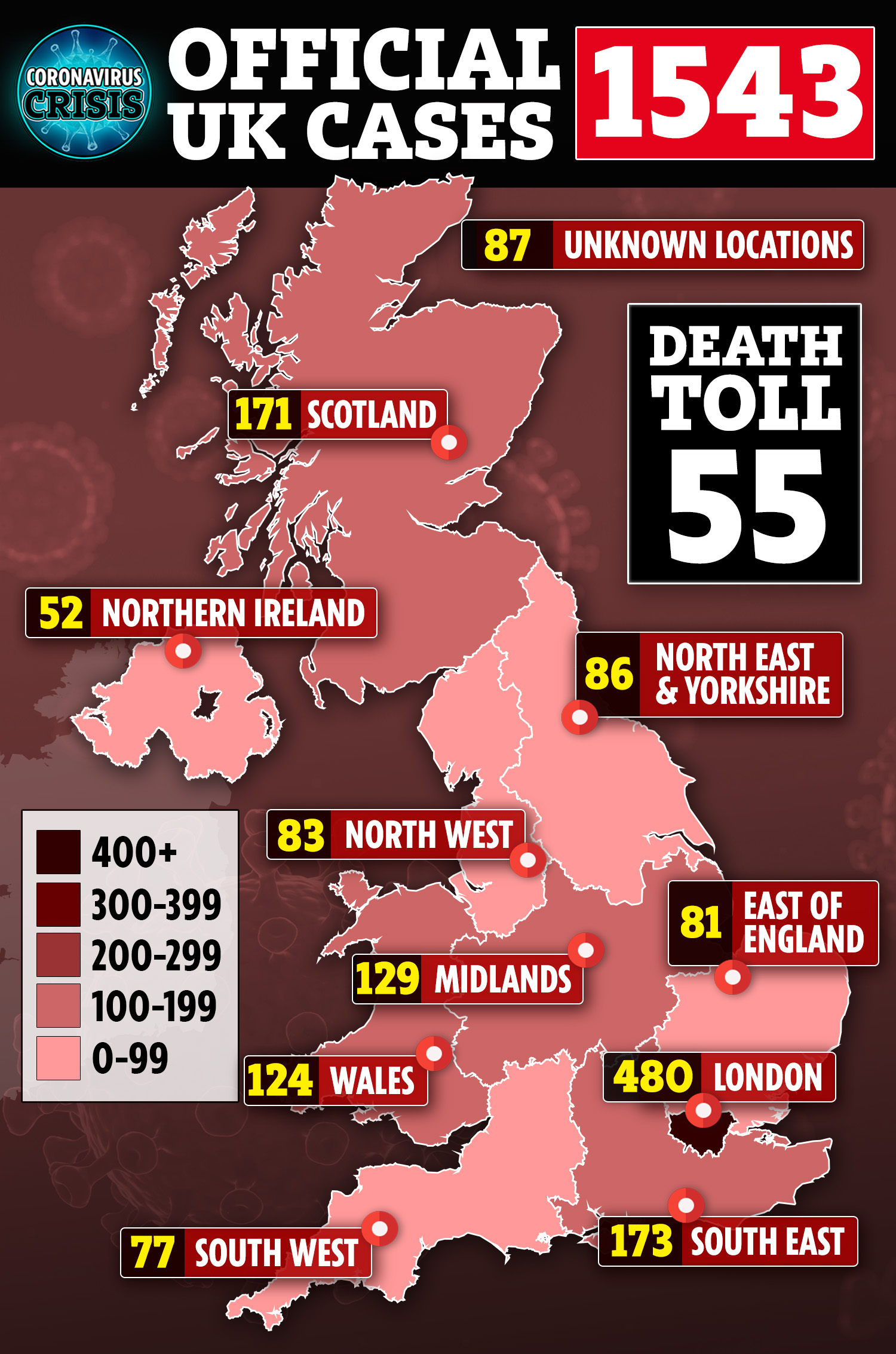 Another said: "Gray also sold his spurs season ticket. Good business sense when the season has been suspended due to coronavirus #eastenders"

A third tweeted: "Gray would win the Apprentice for managing to sell a Spurs season ticket at a time when there's no Premier League. #EastEnders."

Gray has been physically and mentally abusing Chantelle on the soap for months, despite his claims that he has been trying to change.