DOTTY Cotton finds herself in hot water next week in EastEnders when she’s questioned by the police after dealing drugs at Ruby's.

The last time Dotty tried to deal drugs didn’t go too well either – with lovesick Bobby collapsing in the club from an overdose. 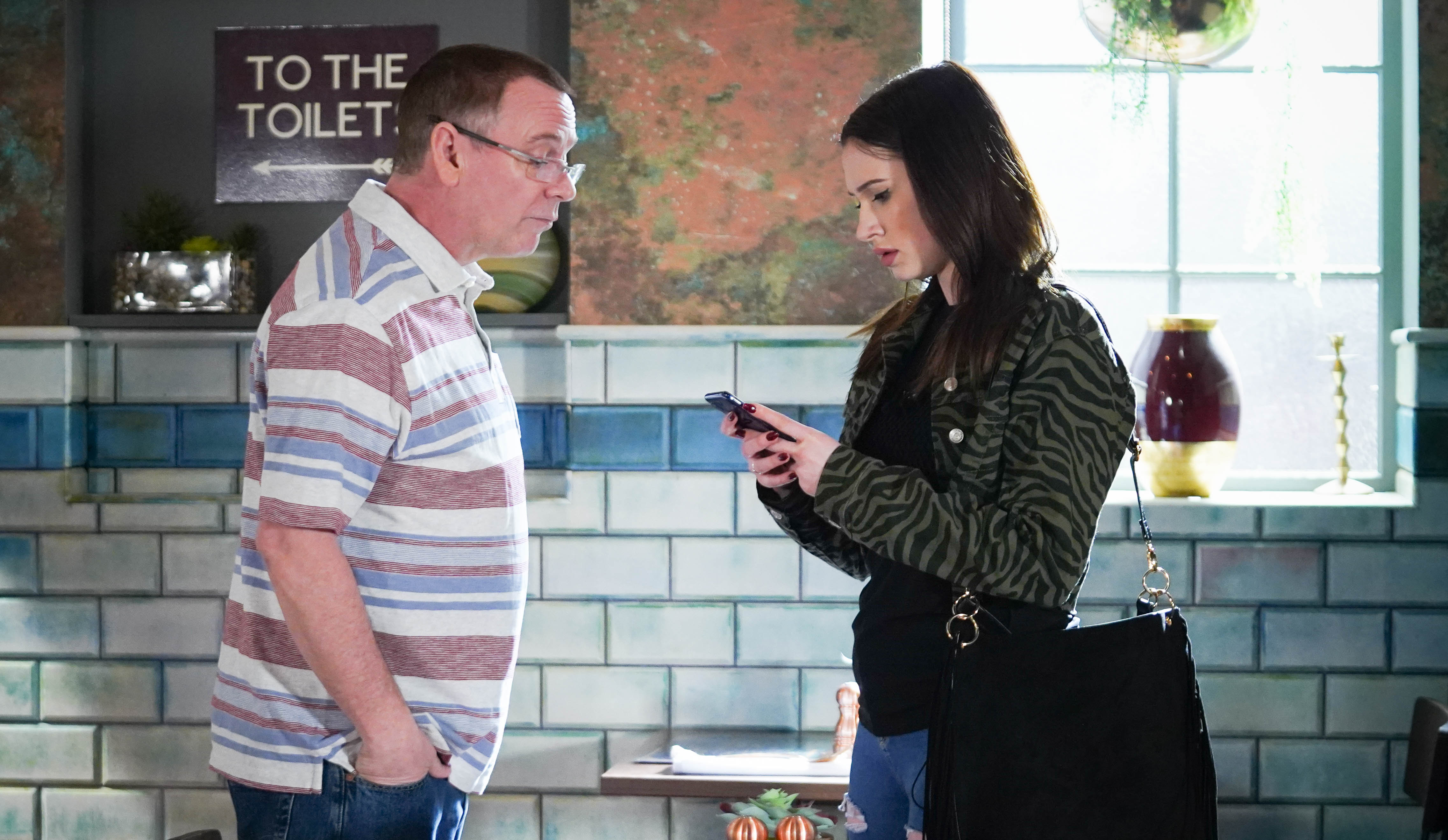 EastEnders viewers know that Dotty has recently found herself at the centre of a love triangle with Peter and his little brother Bobby.

And there's more drama in store as episodes of the soap set to air this week will see Ian Beale spot Dotty kissing his son Peter.

Fans will know that Ian despises Dotty after she discovered he'd killed Dennis and began trying to blackmail him. 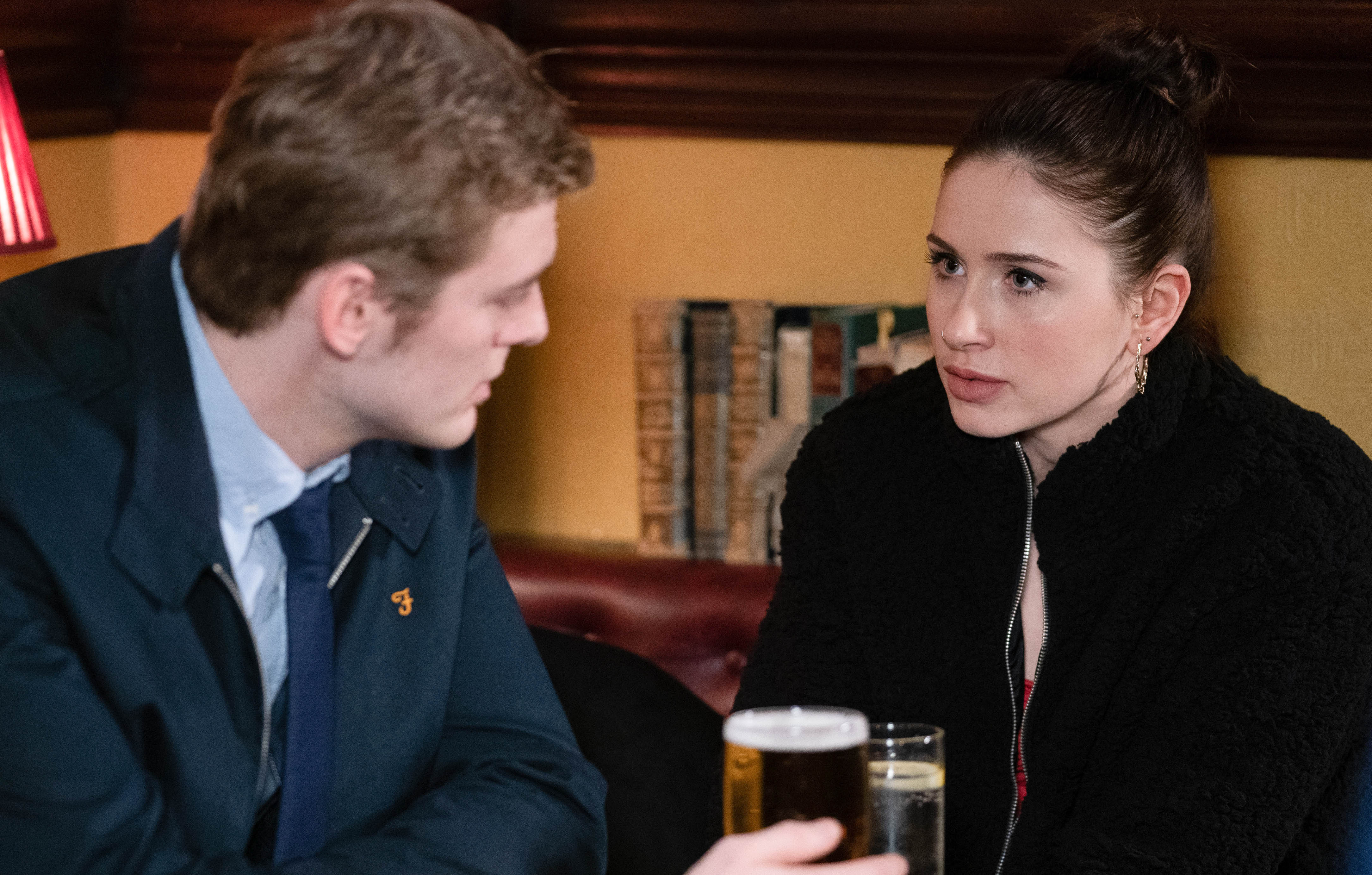 Next week’s episodes of EastEnders will see Ian try and stir things by telling Bobby that Peter kissed Dotty.

Sure enough, Peter feels guilty when he sees how gutted his little brother is.

Later, after getting some upsetting news from Peter, Dotty decides to sell NOS at Ruby’s despite Ruby warning her not to.

But disaster strikes later that night when the police arrive at Ruby’s.

Will Dotty be able to worm her way out of this one?

And might Ian have something to do with the police catching on to her antics?