Viewers have watched over the last year as EastEnders’ Gray Atkins (played by Toby- Alexander Smith) has abused his wife Chantelle (Jessica Plummer), not just emotionally but physically too. It all came to a head last week when Chantelle was left so badly beaten she was unable to pull herself up off the floor. But as the pressure mounts on Whitney Dean’s (Shona McGarty) murder case, could Gray attack Chantelle to the point of no return?

Gray has been struggling under the stress of working on Whitney’s murder case after he was suspended from his job.

Viewers watched as Chantelle told Gray, even if he wasn’t working at the company, he really needed to help Whitney out.

The pressure of being told what to do from all angles left Gray at his wit’s end.

Gray was left believing Chantelle had been talking to her dad Mitch Baker (Roger McGriffith) about their personal life. 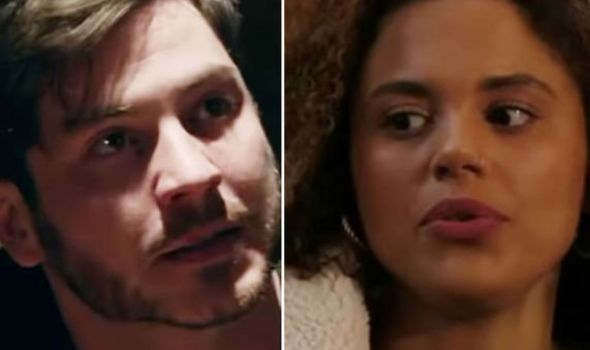 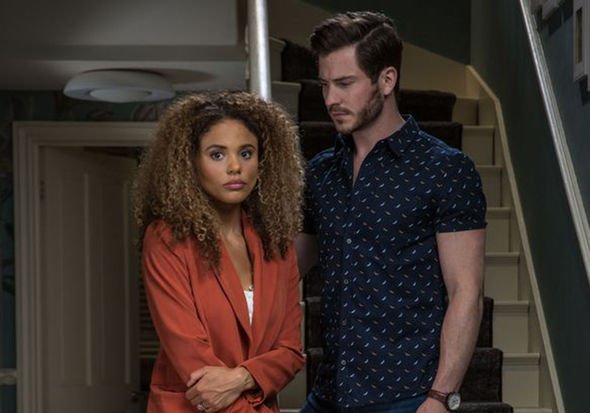 Gray was left horrified when Mitch revealed Chantelle hadn’t said anything at all and it was all led by him, but the damage had already been done.

Last week Gray beat Chantelle so badly she wasn’t able to get up off the ground where he left her.

Chantelle has always tried to forgive her husband in the past for his behaviour, even when he raped her just after Christmas, but this time was different.

The wife has been struggling to forgive Gray for the attack and this means Gray has lost some of his control, which can’t possibly end well. 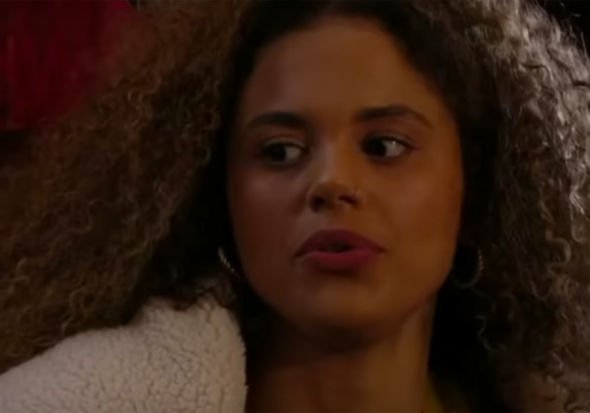 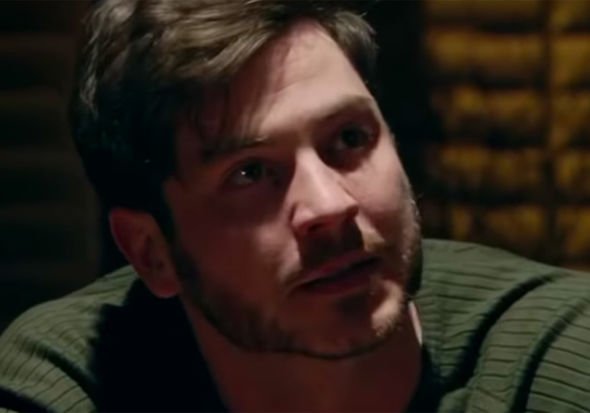 Gray did have a breakthrough with the case, despite his home life crumbling, when he discovered Leo King (Tom Wells) had been living in Whitney’s loft.

Gray was left convinced this was enough to prove Whitney was under threat, securing her innocence.

This week, the pressure will be ramped up as Whitney returns to Albert Square on bail.

Gray is already resentful of the residents on Albert Square for pushing him to help Whitney in the first place, but now the spotlight is solely on him.

Could this prove to be Gray’s breaking point, taking down Chantelle in the process?

If Chantelle continues to refuse to forgive Gray, he could attack her once again, but this one could kill her.

So what will happen to Whitney’s murder case if her solicitor is suddenly facing his own for killing his wife?

Mitch has had his suspicions over Gray and his treatment of Chantelle but got confused thinking Gray was having an affair.

However, as Gray and Mitch patched things up little did the father know, his daughter had sustained such a bad attack the next day she was unable to make her children lunch.

With Mitch already on high alert, will he spot the increasing stress that Gray is feeling and get to his daughter on time?

Or will Chantelle finally be able to leave her abusive husband after months of terror?

If you or anyone you know has been affected by Chantelle’s storyline, please see BBC Eastender’s help and advice page here.

EastEnders continues on BBC One on Monday at 8pm.