EastEnders’ Lola Pearce (played by Danielle Harold) and Jay Brown (Jamie Borthwick) have had a turbulent relationship, but last night, Jay was determined to make spend the rest of his life with the young mother of one and make her his wife. Despite the proposal rejection, viewers were distracted by the continuous appearance of Lola’s daughter, Lexi.

After planning a romantic lunch, those watching at home saw Jay get down on one knee and ask: “Lola Pearce, will you do me the honour of becoming my wife?”

After stuttering to try and find the right words, Lexi interrupted and said to Lola: “Mum, say something!”

“Lexi can you go upstairs and give us a minute please?” Lola shouted at her daughter, leaving Jay confused: “A minute? Is that a no? So what, is that it? Only I just put my heart in your hands and you don’t want it.”

“I do! One hundred percent I do,” Lola argued and Jay remarked: “Then say yes!” 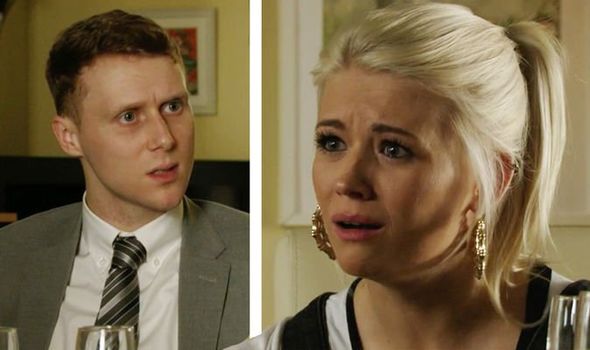 “Why can’t we just carry on like we are? What’s wrong with that?” Lola explained.

Furious Jay hit back: “And what’s wrong with being married?”

Changing the subject, Lola asked: “Is that non-alcoholic champagne?” And Jay confirmed: “Yes because I wanted Lexi to join us.”

“Is that the only reason? Or is that non-alcoholic champagne because you were thinking about me being pregnant?” Lola probed. 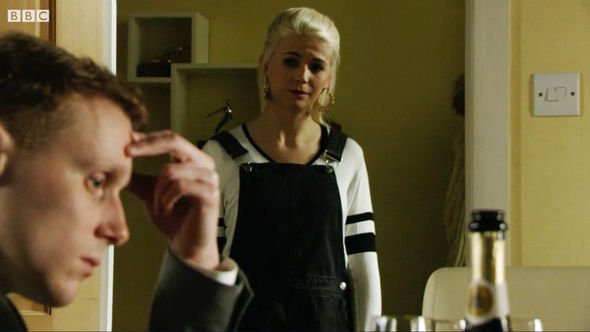 “What this is, right, is me saying I want to spend the rest of my life with you!” Jay shouted.

“I know what you want, and I get it, you want this baby. But I’m sorry Jay, there isn’t going to be one,” Lola stated.

However, fans were confused as to why Lexi was there, in the middle of the day for the occasion, with many suggesting she should’ve been at school. 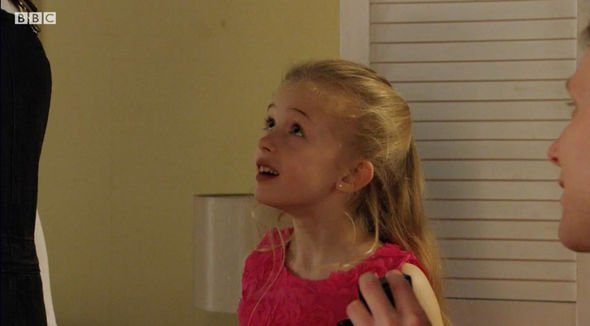 “Lexi is never at school. Where is the welfare officer?” One said.

Another added: “I swear to god, Lexi is off school during every episode. Surely they’re worried about her attendance.”

“Is Lexi ever at school?!” A third remarked online.

Later on in the episode, Lexi comes running into the kitchen and asks Lola: “Did you say no?”

“It’s a long story. Come here you! Do me a favour, don’t ever grow up, being an adult sucks,” Lola remarked.

“Don’t you love Jay though?” Her daughter asked and Lola said: “Of course I do. It’s just not the right time to get married that’s all.

“How about I ring the school, tell them you’re sick and I can drop you to Nanny Kathy’s?”

EastEnders returns tomorrow at 7.30pm on BBC One.