EastEnders fans will be pleased to learn that Stacey Slater (Lacey Turner) could be set to make her long-awaited return to Walford, as her mum Jean (Gillian Wright) becomes increasingly more unstable. She had to flee Albert Square after getting herself in all kinds of trouble.

She ended up with blood on her hands as she attacked Phil Mitchell (Steve McFadden) during a blazing row between the hard-man and her husband Martin Fowler (James Bye).

Picking up a nearby wrench, she smacked him over the head and left him for dead.

However, Phil survived the ordeal and Stacey’s been on the run ever since he learned the truth.

But she might be back sooner than we thought.

After Stacey fled Walford, Jean struggled immensely throughout her cancer battle without her daughter there to support her. 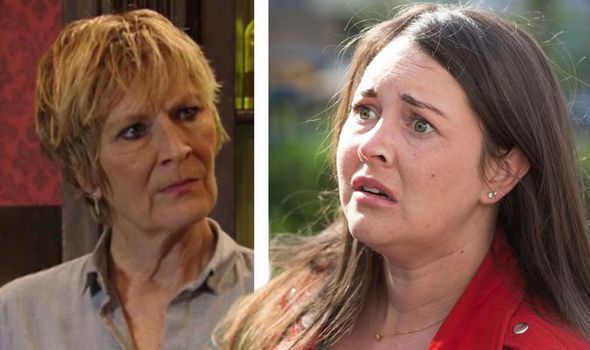 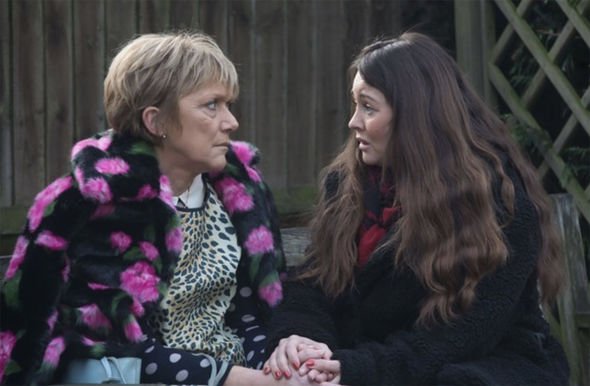 And since she got the good news she’s cancer free, the next obstacle she wants to tackle is getting her daughter back where she belongs.

Her mission only intensified as she stopped taking her medication, much to Kush Kazemi’s (Davood Ghadami) dismay.

Kat Slater (Jessie Wallace) had to urgently leave Albert Square not so long ago, and left her boyfriend Kush in charge of looking after her family while she’s away, a job he’s found increasingly difficult to carry out.

After realising Jean hadn’t been taking her meds like she is supposed to, he began hiding them in her food.

But his good intentions went out the window when she discovered what he was doing and kicked him out.

In coming episodes, a worried Kush is determined to get through to her and turns to landlords, the Panesars, who help him get back inside. 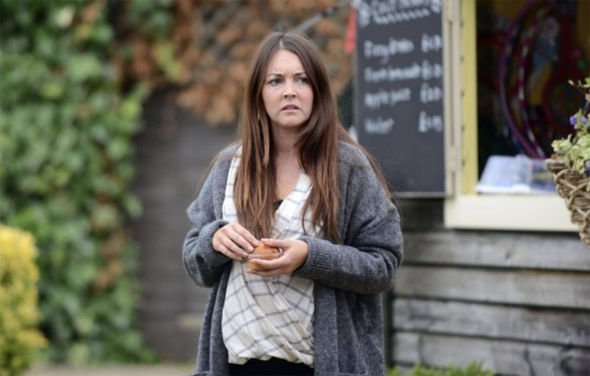 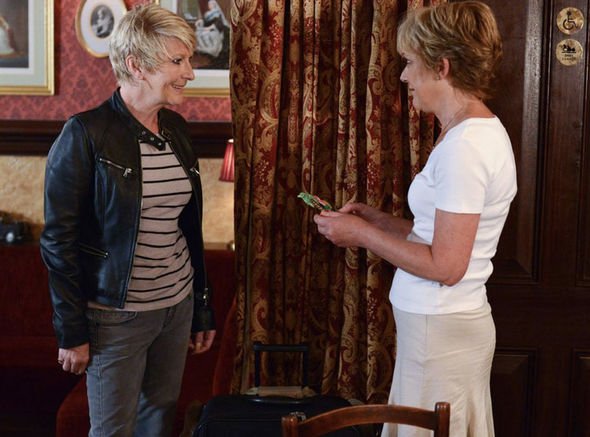 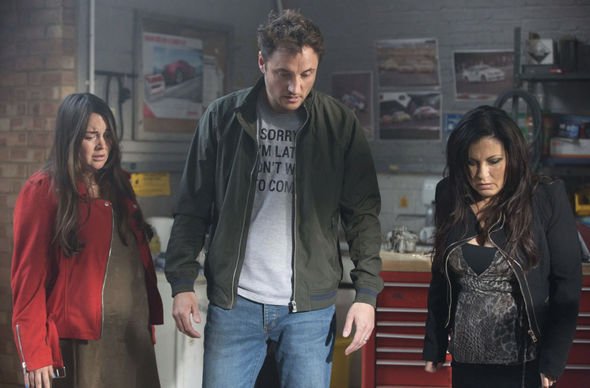 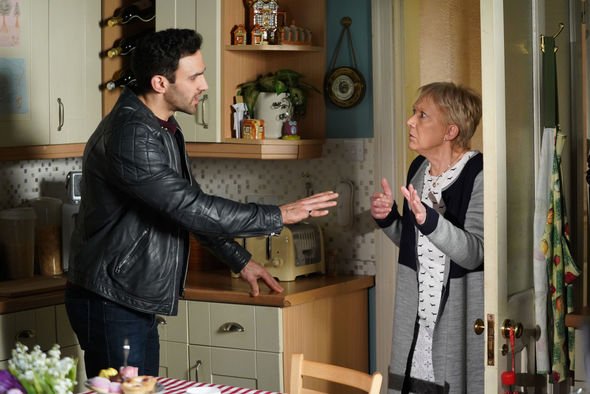 But as he tries to reason with Jean who is unimpressed the intrusion, Mo Harris (Laila Morse) makes a concerning discovery and begs Kush to deal with it.

The poor market stall worker is pushed to the limit – but will his problems only escalate if Stacey is arrested for attempted murder?

Kush fails to stop Jean’s pursuit to get Stacey back, so Shirley Carter (Linda Henry) tries to talk her out of speaking to Phil to convince him to forget what Stacey did.

As the bartender hatches a plan, it soon backfires as Jean heads over to try and seduce Phil, hoping he’ll let the past go.

A worried Shirley puts the pressure on Kush to call Stacey – will she be forced to return sooner than we thought?

But will arriving back in Albert Square have dire consequences for her?

Phil has other things on his mind, as a new trailer reveals Sharon Mitchell (Leticia Dean) is set to return in coming episodes.

In the trailer, Phil is surprised to see his beloved back so soon from her much-needed trip to Australia.

In the Queen Vic, Linda Carter (Kellie Bright) asks her friend when she got back and the startled tone of voice suggests there’s drama on the horizon.

Fans will remember that Sharon left in the wake of her son Dennis Rickman’s (Bleu Landau) death and giving birth to baby Kayden, who she later gave to Karen Taylor (Lorraine Stanley) to raise.

Sharon couldn’t deal with bringing up a new baby while grieving for Denny but that might all be about to change.

Ben Mitchell (Max Bowden) is then heard telling Phil: “You really think that she’s prepared to give up a kid, just move into the Vic like nothing’s happened.”

“You just worry about yourself,” Phil hits back while images of Sharon picking up baby Kayden flash up.

Could Sharon have finally realised she’s made a big mistake and demand Kayden back?

How will Phil feel if she regains custody of her baby fathered by the very man Phil tried to kill?

EastEnders continues Monday at 7.30pm on BBC One.