Jean Slater (played by Gillian Wright) hasn’t had it easy over the last year on EastEnders, but she is finally getting her life back on track. However, in upcoming scenes, Jean will be seen not taking her bipolar tablet, but will Kush Kazemi (Davood Ghadami) be forced to take drastic action?

Jean has had a rough year after she diagnosed with cancer, fortunately she recovered and is now living her life once more.

During her treatment, BBC fans will remember she fell in love with Daniel Cook (Ade Edmonson) – whom she met in the hospital.

However, in a bid to stop Jean getting too invested, Daniel faked his own death but his lies were exposed by Kush Kazemi when he spotted Daniel very much alive in the hospital.

While Jean continued with her cancer treatment, in heartbreaking scenes Daniel decided against it and a couple of months ago he sadly passed away leaving Jean devastated. 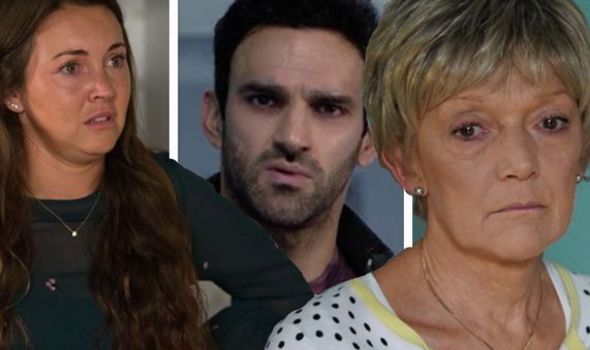 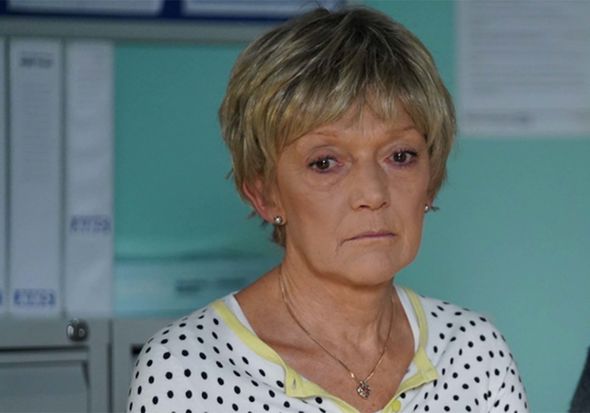 Days before his death, Jean was given the all-clear from cancer and ever since then, Jean has been trying to do whatever she can to keep his happy memory alive.

However, in upcoming scenes, Kush is doing to notice a switch in Jean’s behaviour and will learn she has been neglecting her bipolar medicine.

Kush was left holding down the fort after Kat Slater (Jessie Wallace) made a shock exit from Albert Square.

And as viewers know, Jean has had a battle with bipolar disorder, trying to manage it over the years, with her daughter Stacey (Lacey Turner) also suffering.

After Daniel advised Jean to be the best person she could possibly be, as it turns out she made a fatal decision. 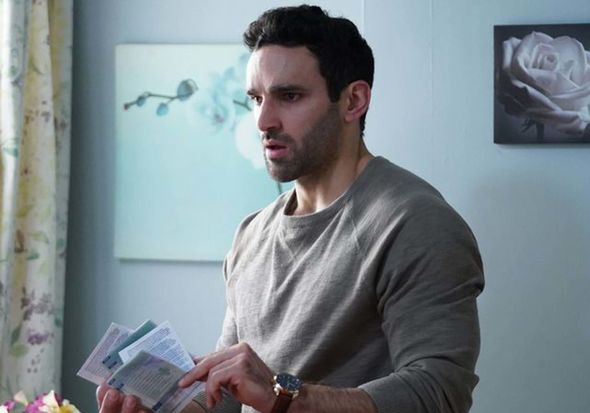 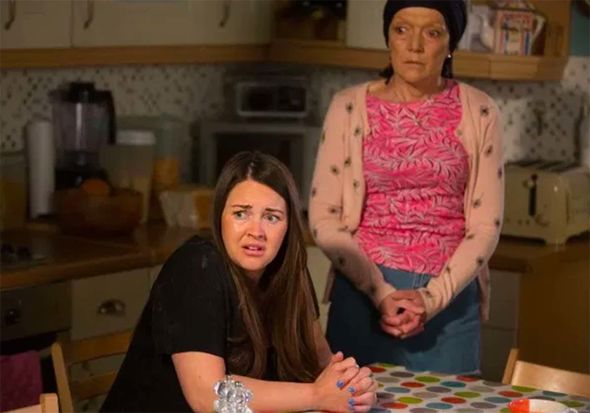 Jean has been trying to embrace her new freedom from cancer and a couple of weeks ago, she held a funeral for the wig she had been wearing during treatment.

Her joy at the moment could be perceived as a woman having a good time, but in the next few weeks, Kush will start to question if that is all it is.

Despite Jean assuring him everything is fine, Kush’s suspicions are corroborated when he discovers she hasn’t been taking her medication.

Kush has also been wrestling with the fact Kat’s son Tommy could be dyslexic after failing a few classes at school.

The concerned Albert Square resident confided in Jean about the diagnosis and about the problems Tommy had been facing and she promised they would get through it.

But, if Kush isn’t able to keep up with both Tommy and Jean’s spiralling behaviour, he could be forced to call Stacey back to Albert Square.

In upcoming scenes, Kush will see Jean have a run-in with Suki Panesar after their friendship crumbled a couple of months ago, but when she runs into Phil (Steve McFadden) she will scream at him.

Later on though, Kush will try to talk to Jean but she will dismiss him, but Kush will go to desperate lengths to ensure Jean takes her tablets.

Ben told Martin Fowler (James Bye) that if Stacey ever returned to the Square, he would kill her.

But, things are different now, and if Kush and Martin can convince her to come back for her mum, will she be brave enough to do it?

In a bid to keep Stacey safe, Martin told her he had cheated on her with Sonia Fowler (Natalie Cassidy), so she would be coming back to confront a lot of her dark past. Will she do it for her mum though?

EastEnders airs on BBC One on Mondays at 8pm and 7.30pm.