Tina Carter (played by Luisa Bradshaw-White) and Shirley Carter (Linda Henry) were pleased when Mick (Danny Dyer) and Linda Carter (Kellie Bright) decided to sell the Queen Vic to aid Linda’s recovery. However, Tina assumed the family would be moving as a unit rather than splitting up and felt abandoned by her loved ones. As the barmaid continues to hide her true feelings from the Carters, will Tina decide to leave EastEnders for good?

The Carters had a tough time on the BBC soap in recent months as Linda struggled to cope with her alcoholism.

The Queen Vic was plagued with money problems, Mick had several health scares and her son Ollie was diagnosed with autism.

Linda turned to alcohol to cope and pushed her family and friends away with her erratic behaviour.

Despite Shirley’s protestations, Mick stood by his wife and Tina tried her best to stay out of it. 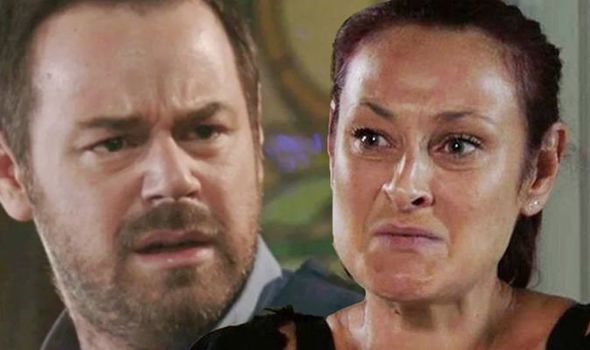 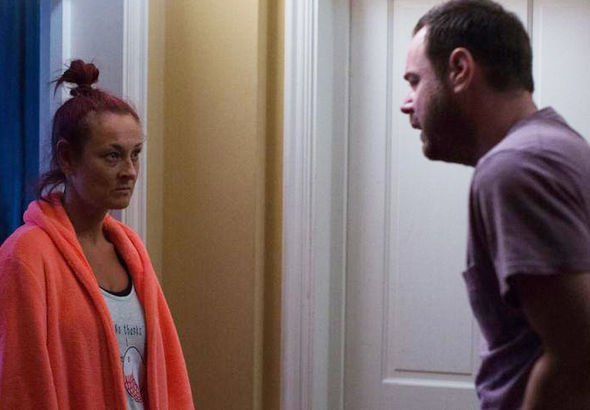 However, the final straw for the family was when the landlady put Ollie’s safety in danger.

Linda wanted to make her son’s favourite meal for him but passed out drunk with the oven on causing the fire alarm to go off and Ollie to hide out on the roof.

This traumatic incident still wasn’t enough to shock Linda into action and she filed for divorce as she feared the Carters were scheming against her.

Finally, Mick and Linda realised they wanted to be together more than anything else when they almost lost their lives during the boat party accident. 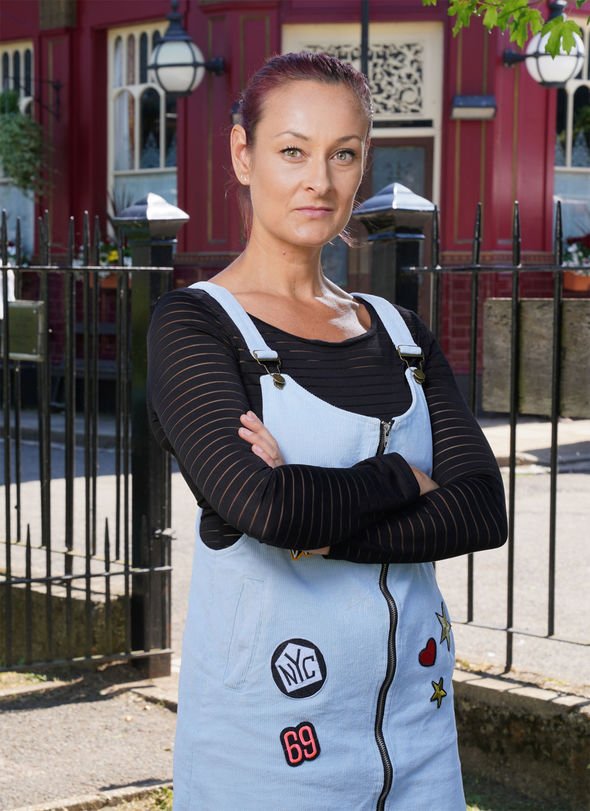 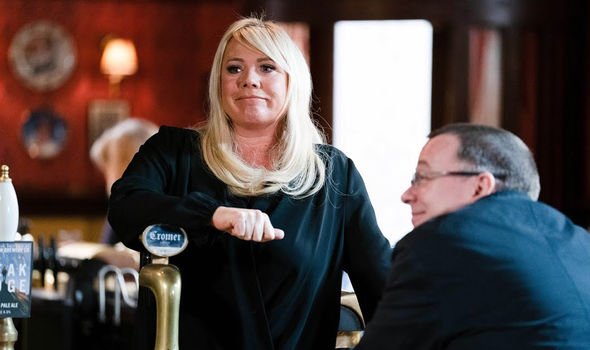 Since the accident, Linda has been on the road to recovery with a few slip-ups along the way.

The couple decided it was time to start a new life away from the Queen Vic and Tina was thrilled for the pair.

However, when the couple and Shirley began discussing living arrangements, Tina realised they wouldn’t be moving as a family.

Tina was furious but Shirley hit back at her sister for not being realistic.

Things went from bad to worse when Mick and Shirley decided to clear out items to make some extra money on the market.

But they accidentally cleared out Tina’s stuff and left her humiliated when she spotted her clothes on strangers in the Prince Albert.

The devastated barmaid told her family she had sorted out a new place to live but EastEnders fans noticed a huge clue to suggest Tina’s homeless.

She quizzed the barmaid on whether she had been forced to sleep in the bar all night but Tina denied it.

Tina was scolded by Shirley for assuming they would all live together and felt betrayed by Mick’s decision to move before selling her stuff.

Will Tina be forced to leave Walford as she lets her pride get in the way and refuses to tell her family she’s homeless?

EastEnders is available to watch on BBC iPlayer.