WITH uncertain times ahead, a lot of people have been tightening their belts – but that can’t be said of Ed Sheeran.

I’ve learned that the generous superstar has donated more than a million pounds this week to a variety of local charities in his native Suffolk, where he still lives. 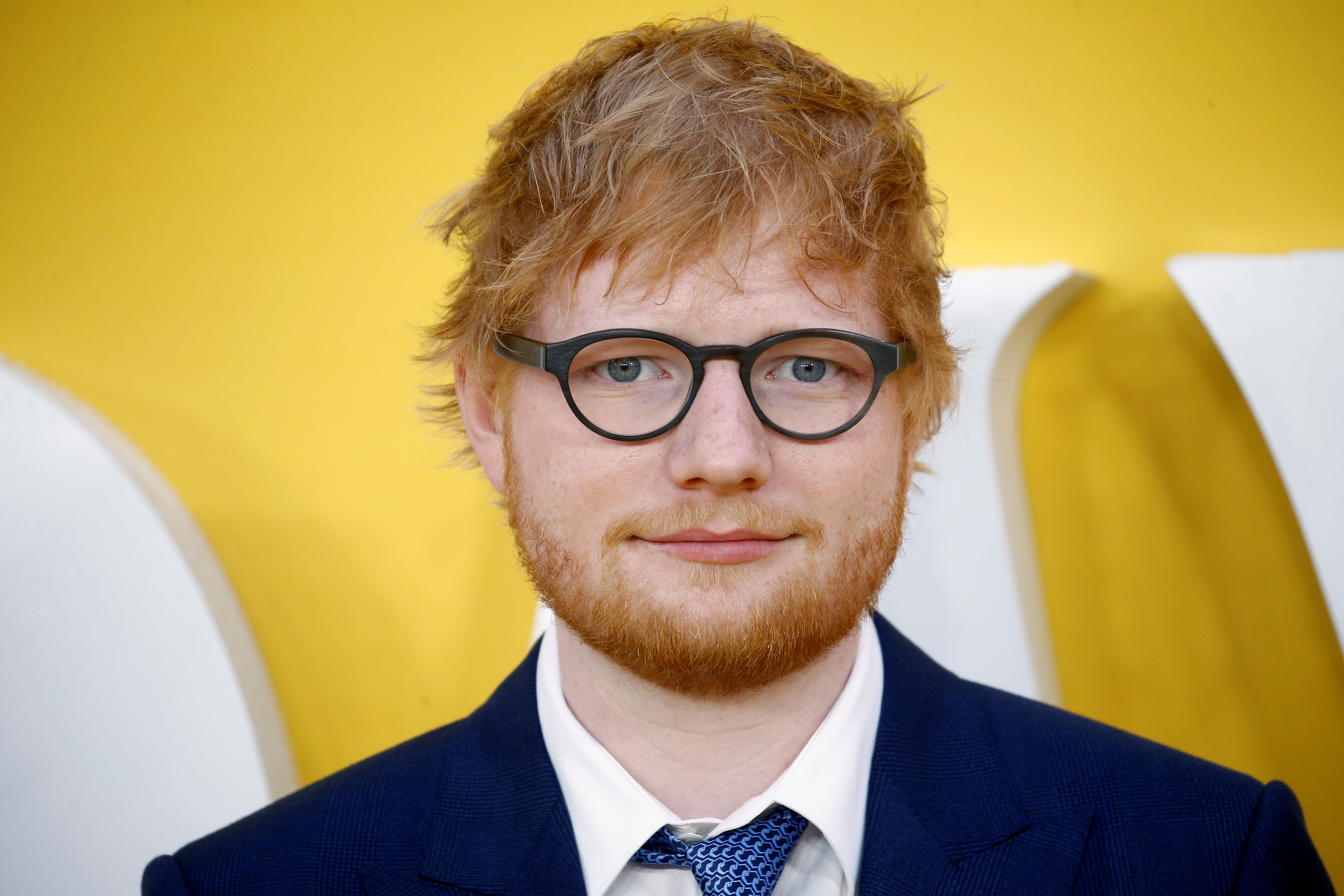 The huge sums have gone to a string of good causes, including the children’s hospital wards in Ipswich.

A source close to the singer said: “It is a horrible time and Ed wants to do what he can to help.

“He has split a seven-figure sum between local charities to try to ease the strain on his local community.

“Ed is very involved in the area and knows that his donations will make a massive difference. 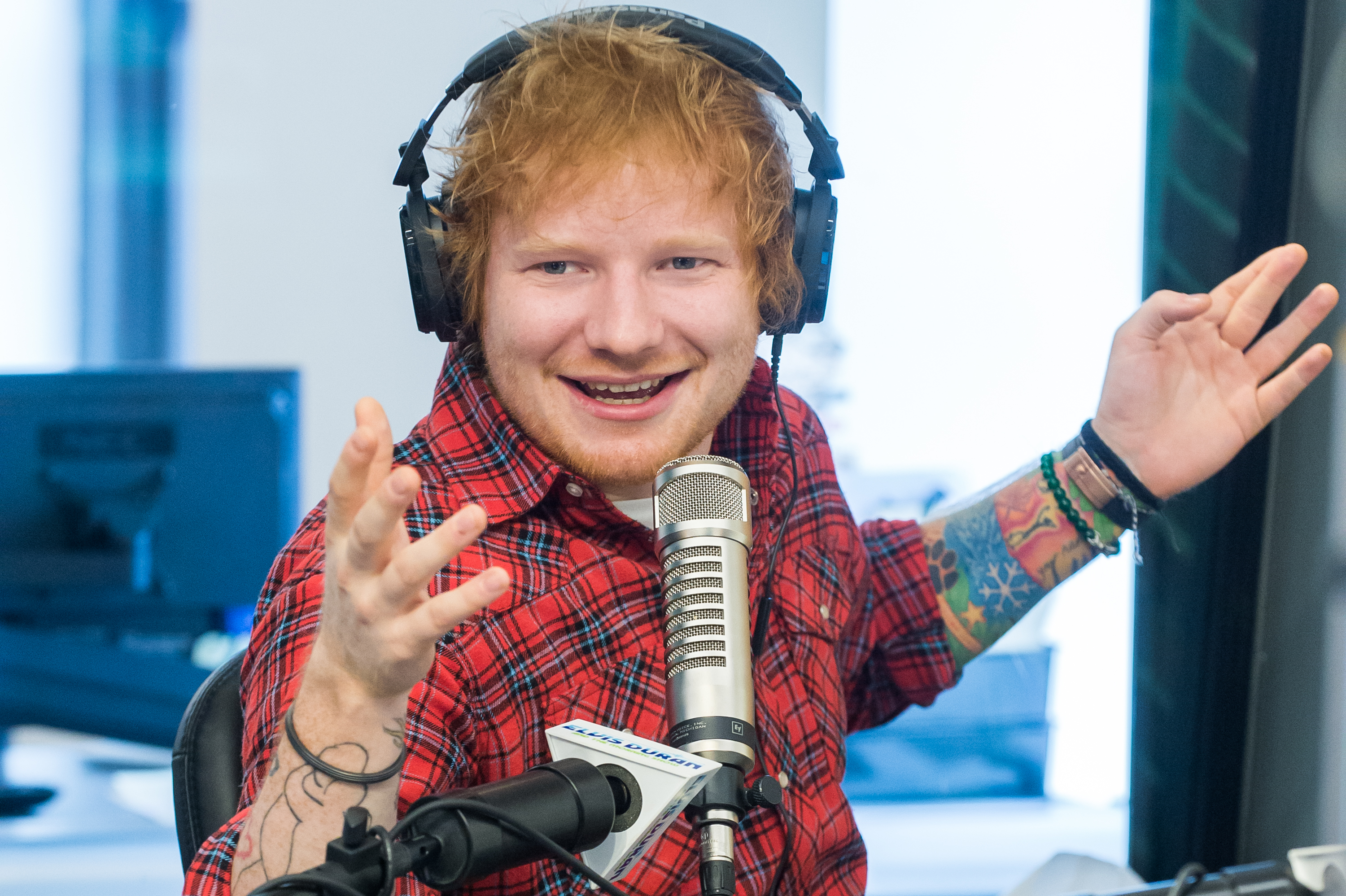 “They are extremely grateful.”

As well as handing out the bumper cheques, Ed has been busy working on new music while in lockdown following the end of his Divide tour last summer – and is writing at least one song every day.

Speaking last week about a conversation he’d had with Ed, his 1D pal Niall Horan told Apple Music: “He was like, ‘Yeah, I’ve kind of like set myself a challenge. 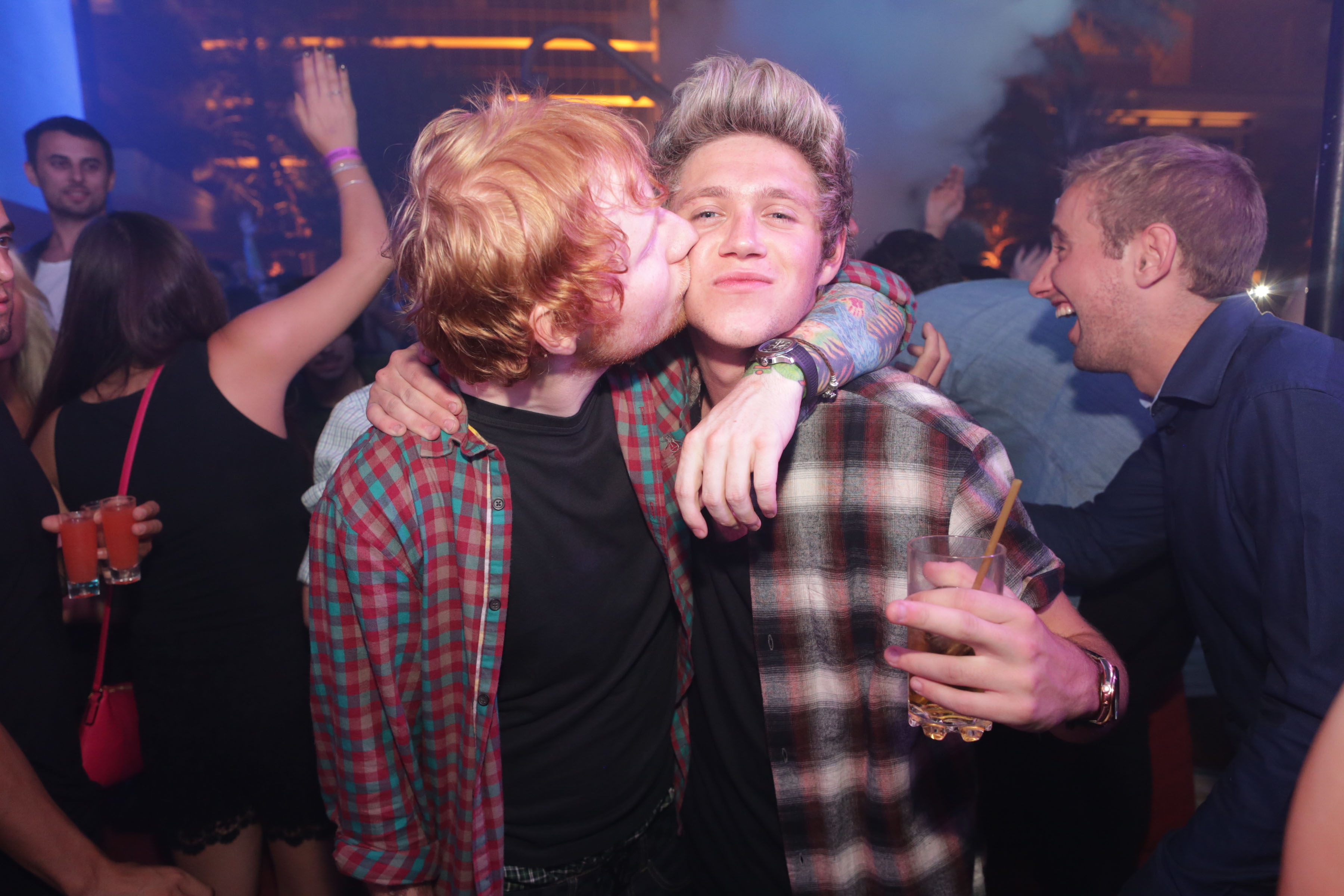 “I’m going to try and write song a day before lunch. If I can come out with one big song out of this quarantine period, then I’ve won’.

“I really agree with him. He’s unbelievable in that he can do that.” 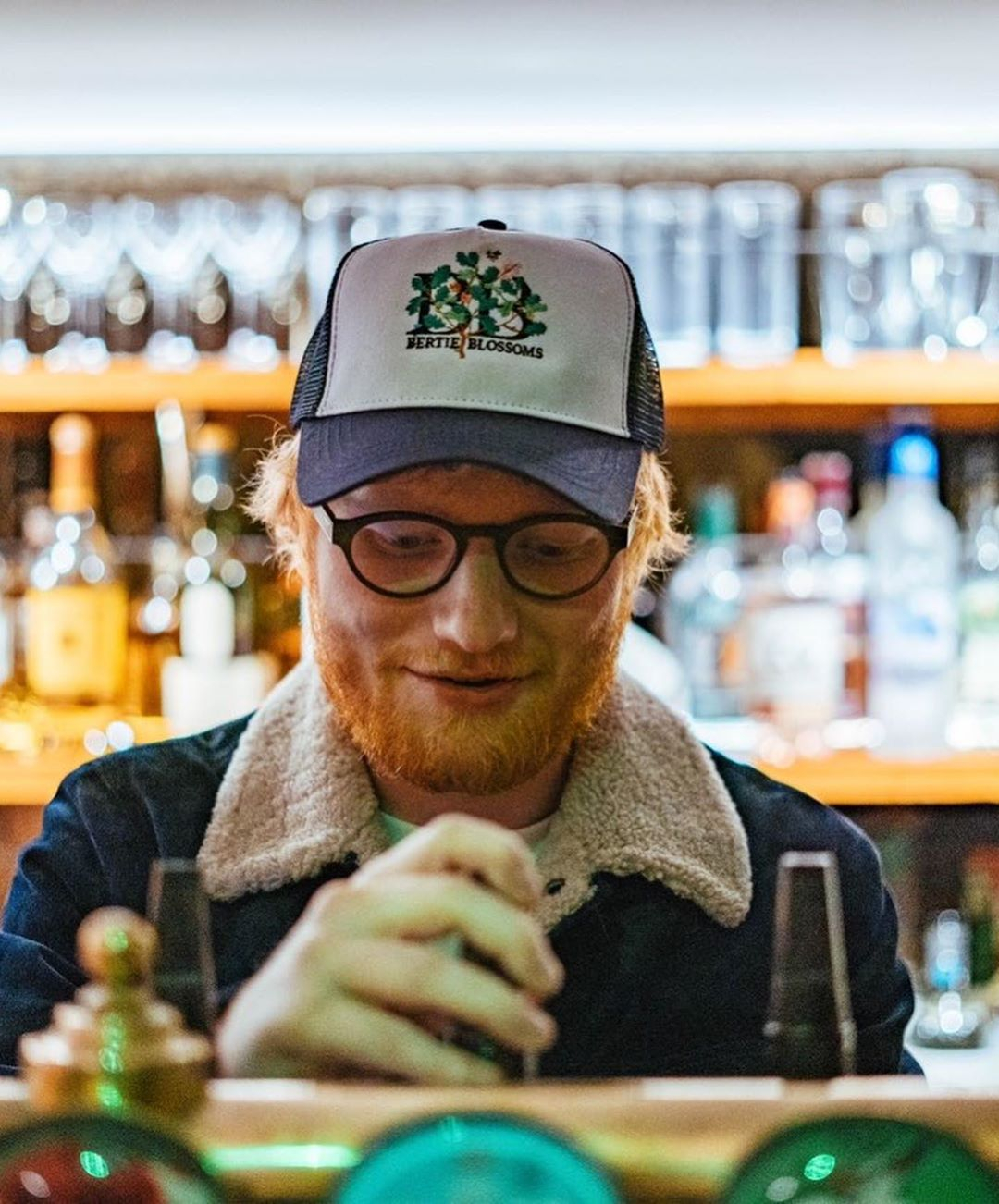 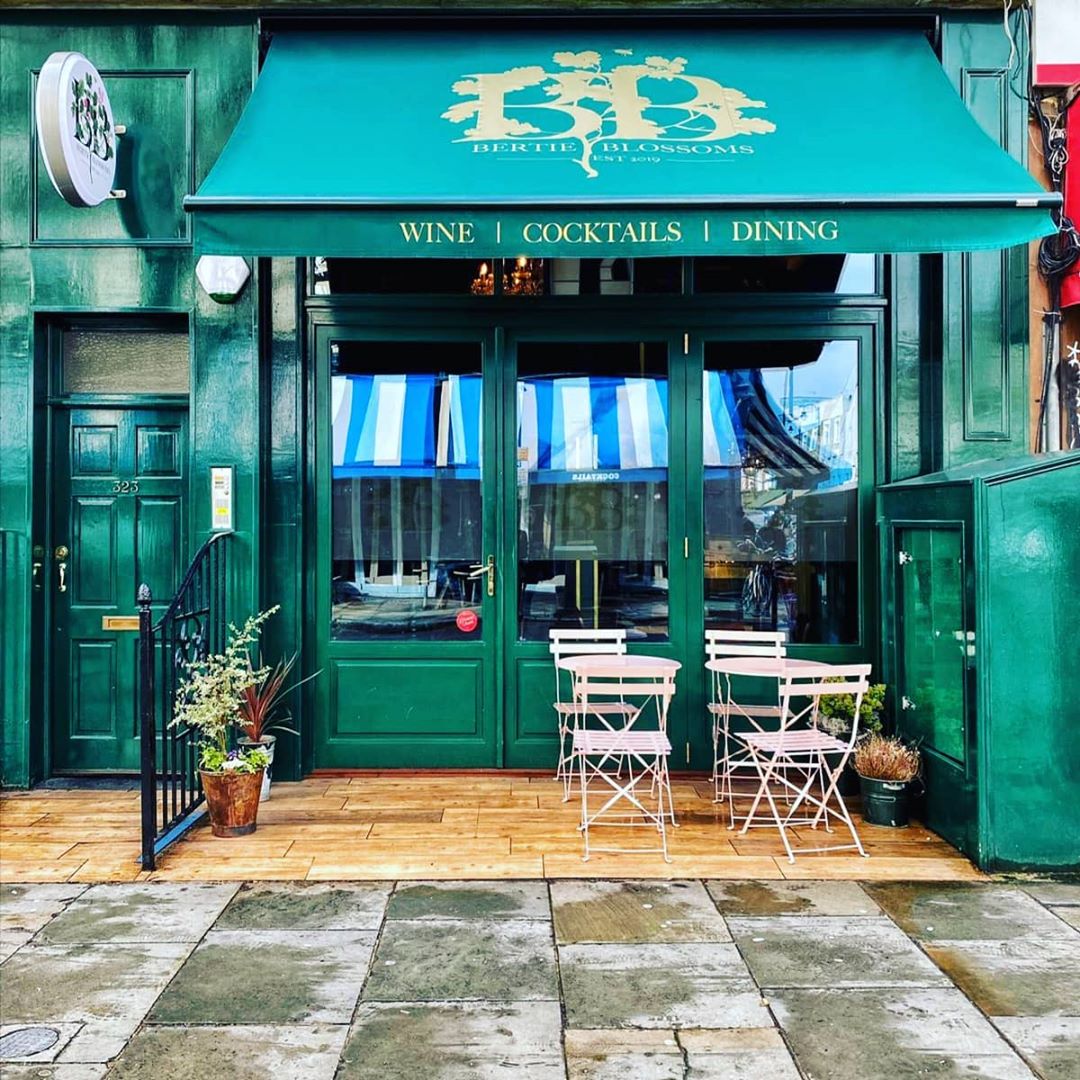