Elvis Presley’s life is being given the Baz Luhrmann treatment in a new film currently set for release next year. But now, the biopic, which stars Austin Butler as the King of Rock ’n’ Roll, has halted production amid the ongoing spread of the coronavirus. Tom Hanks, who is playing Elvis’ manager Colonel Tom Parker, announced last night that he had been diagnosed with the virus.

In a statement, a spokesperson for Warner Bros. Pictures said they were working to identify anyone who may have come into contact with Hanks.

“We have been made aware that a company member from our Elvis feature film, which is currently in pre-production in The Gold Coast, Australia, has tested positive for COVID-19,” the statement, obtained by IndieWire, said.

“We are working closely with the appropriate Australian health agencies to identify and contact anyone who may have come in direct contact with the individual;.

“The health and safety of our company members is always our top priority, and we are taking precautions to protect everyone who works on our productions around the world,” they continued. “The individual who tested positive for COVID-19 is currently receiving treatment.” 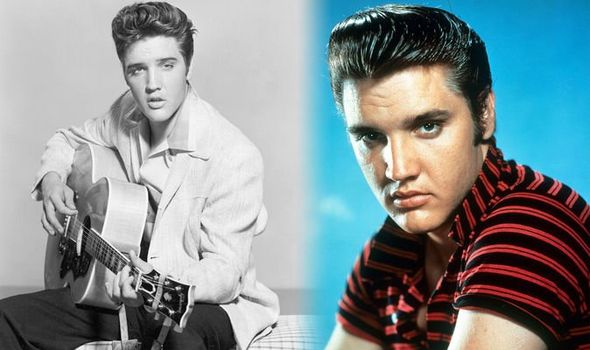 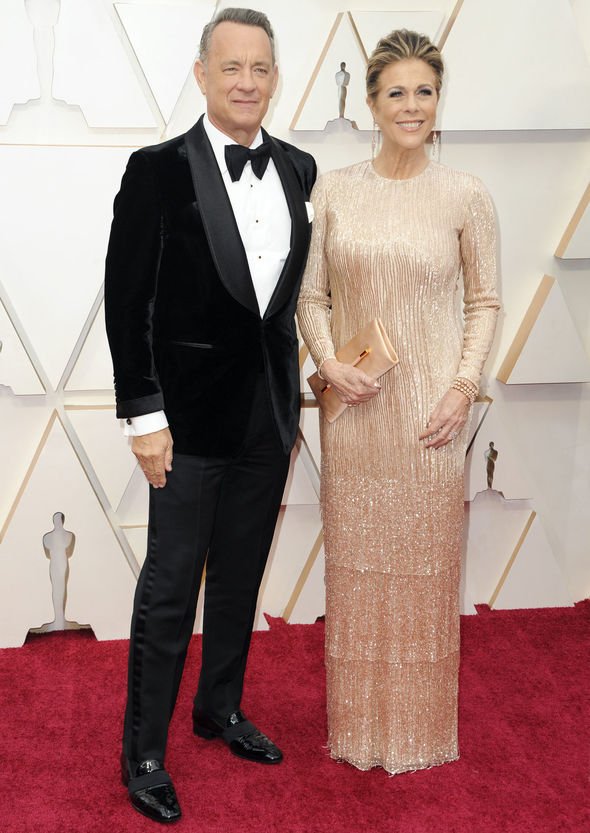 It has not yet been reported whether or not Hanks’ co-stars have been tested for the coronavirus.

Hanks revealed his diagnosis on social media last night, saying he and his wife Rita Wilson were tested after experiencing symptoms in line with the coronavirus.

“We felt a bit tired, like we had codes, and some body aches,” he told fans.

“Rita had some chills that came and went. Slight fevers too. 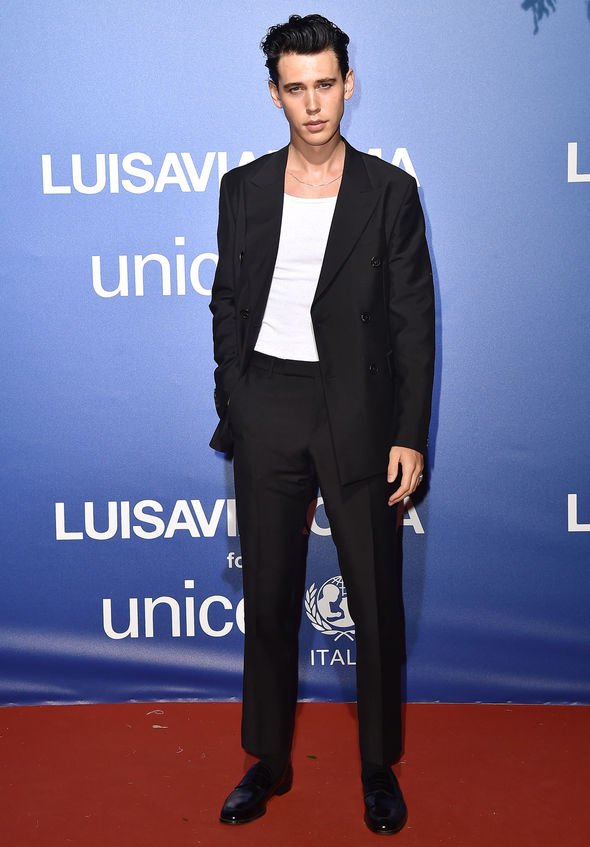 “To play things right, as is needed in the world right now, we were tested for the coronavirus, and were found to be positive,” he continued.

“Well, now. What to do next? The Medical Officials have protocols that must be followed.”

The actor said he and Wilson would be “tested, observed, and isolated for as long as public health and safety requires”.

“Not much more to it that a one-day-at-a-time approach, no?” he added. “We’ll keep the world posted and updated.”

The Elvis movie is currently due to be released in October 2012.

Pre-production kicked off in January.

Hanks also has other movies opening in the coming months.

Greyhound is set for release in May, as well as BIOS and News of the World both coming later this year.

Meanwhile, the number of confirmed cases of coronavirus has exceeded 126,000 worldwide.

In Australia, where the Elvis movie is in pre-production, Labor politicians have called for the implementation of social distancing “not in weeks and months but in days” as the pandemic worsens all around the world.

“As a result it would appear that some of their pandemic numbers are not going to be as bad as other countries who are going too little too late.”

China, where the outbreak began, had over 114,000 cases of coronavirus by the end of last month.