EMMERDALE’S Meena Jutla has issued a chilling threat to Jacob Gallagher after she failed to get him to leave the village.

The nightmare nurse – who is played by actress Paige Sandu in the ITV soap – tried to manipulate Jacob into going travelling with ex Leanna. 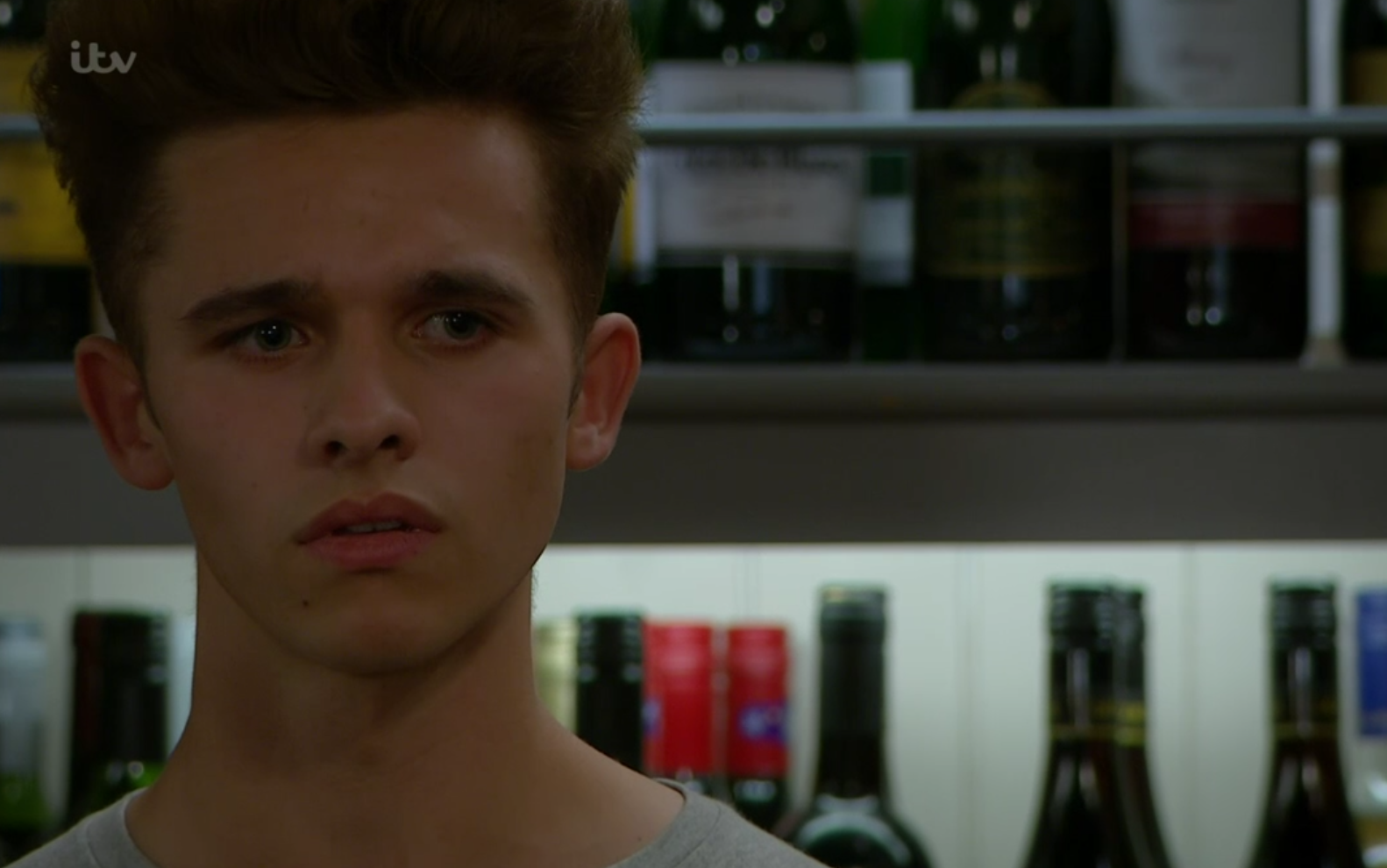 She even offered to pay for his tickets secretly so he would leave the village.

But having previously been groomed and abused by Maya, Jacob realised what Meena was doing and simply played along.

And when it came for Meena to reveal the happy news, Jacob dropped his mask and told her he was going nowhere.

“I thought we sorted this out, I thought we were good now,” she said as David interrupted them with a pizza order.

Jacob threw a warning shot her way with his dad in the room but left it at that. 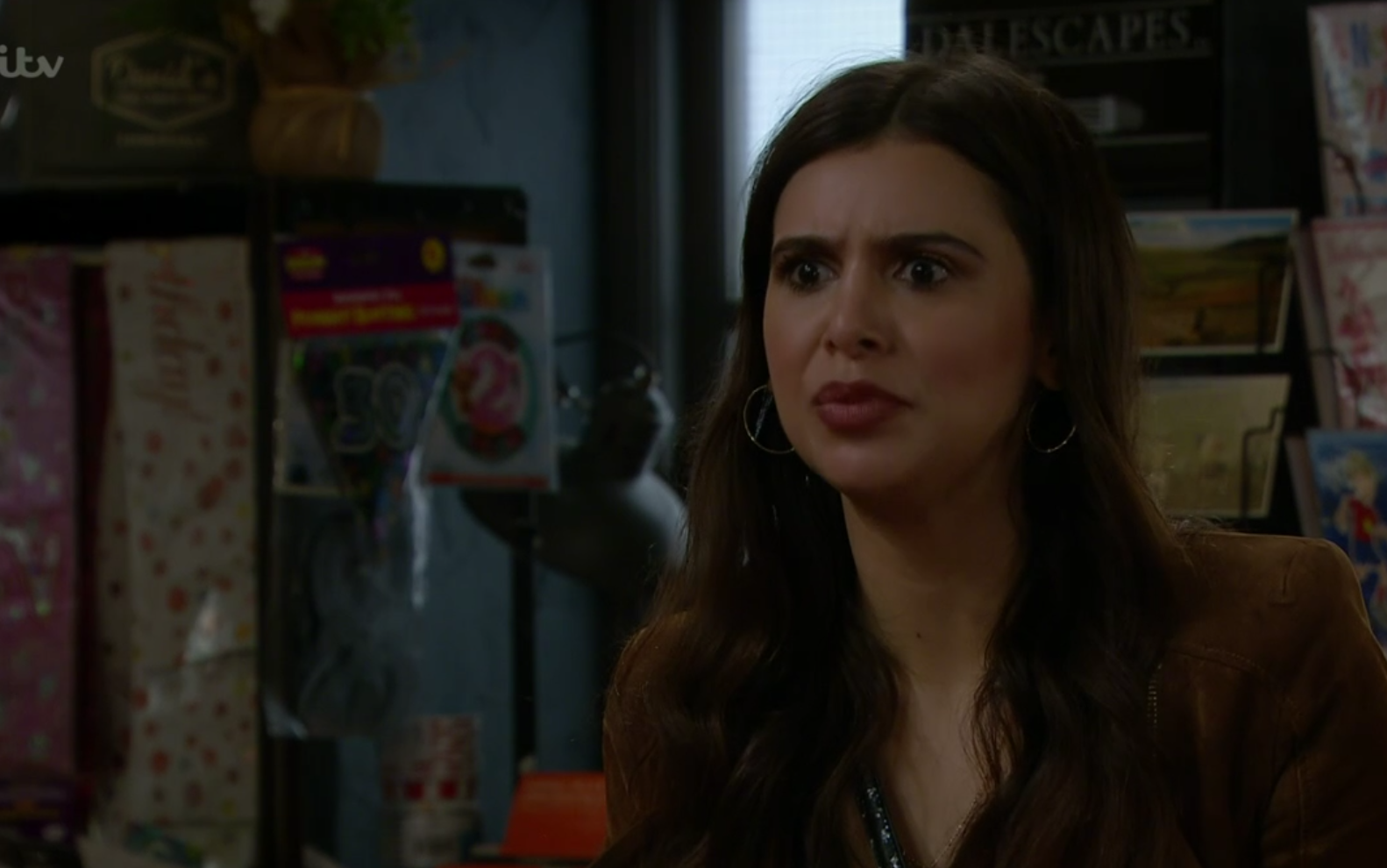 “I see you didn’t mention your doubts about me,” said Maya once David had left.

“I’m biding my time – dad will see through you sooner or later, I’ll make sure of that,” Jacob replied, warning her that after Maya he’s a lot more difficult to con.

But unhinged Maya said: “Can I give you some friendly advice? 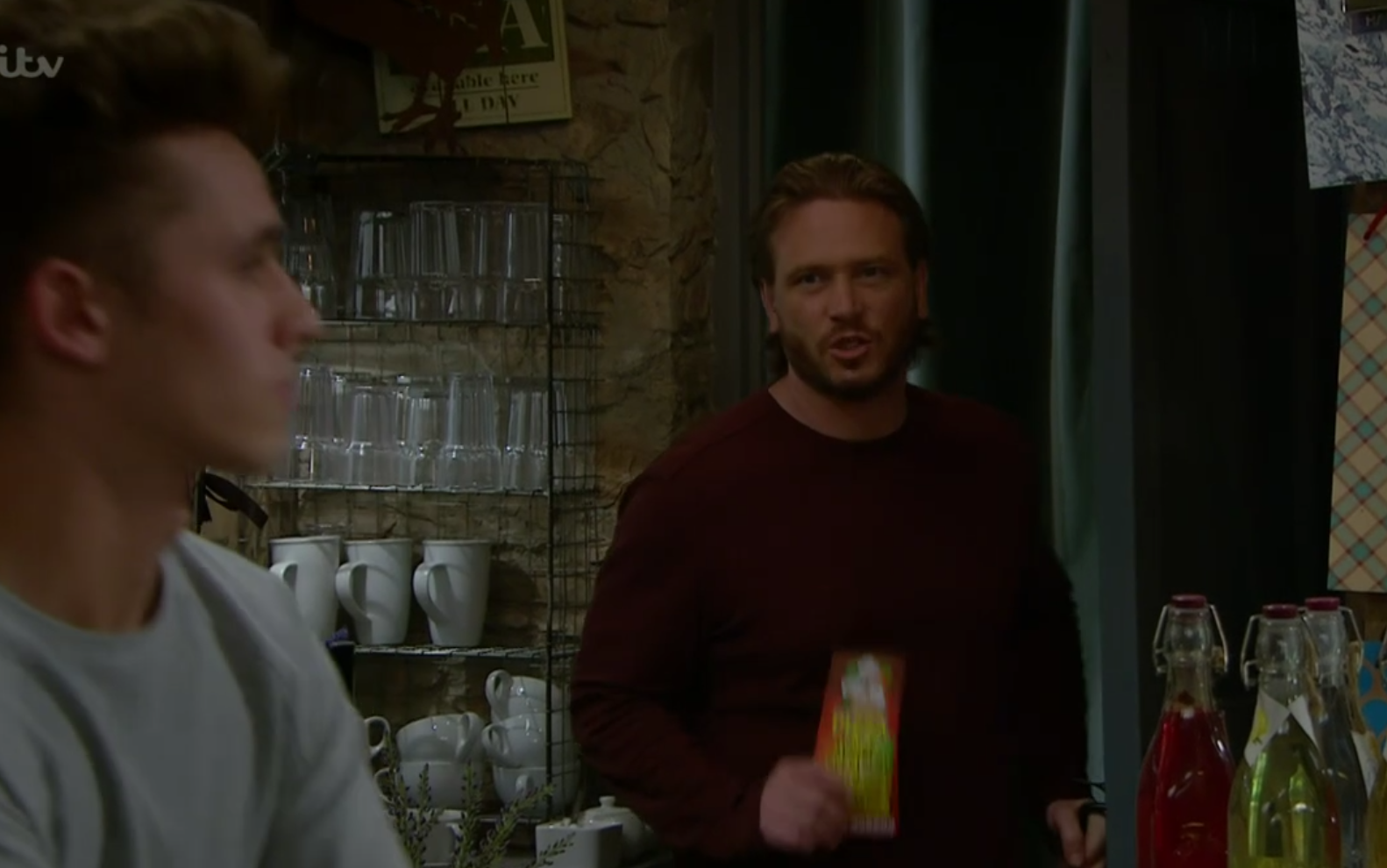 “It’s a shame we’ll never be friends. I’m very loyal to people who put their trust in me.

“But as an enemy? Well you really don’t want to go there.”

Meena’s threat was clear and with it confirmed she will kill someone in the village this week, fans are worried for Jacob.

A second said: "@emmerdale Meena threatening Jacob g he looked scared there to be honest so was I."