For months, Emmerdale viewers saw Arthur Thomas’ (played by Alfie Clarke) jealousy over the amount of attention Archie Breckle (Kai Assi) was getting from their parents fuel his need to punish the smaller child. Behind closed doors and when no one was looking, Arthur would hurt Archie and torment him. Finally, the truth was revealed and Arthur vowed to change, but it seems the counselling he has been receiving for his behaviour has not helped and during tonight’s episode of the soap, he put himself, Archie and younger sister Dotty in danger when a blaze erupted. But will the truth be outed in a CCTV twist?

This week, Rishi Sharma (Bhasker Patel) turned 70-years-old and he wanted to celebrate with his nearest and dearest.

After brainstorming possible birthday ideas, he decided he wanted to go camping and his family decided to set up a campsite and fire in their back garden. 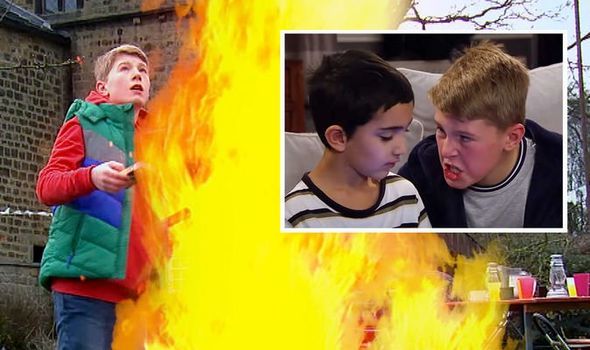 After setting up the tents and gathering woods for the fire, the adults it seemed to venture elsewhere leaving a few of the children outside.

Tonight, these scenes were aired and there is a chance the consequences are going to be devastating for everyone.

With the campfire ready to be lit, viewers tuned in to see Arthur goad Archie. 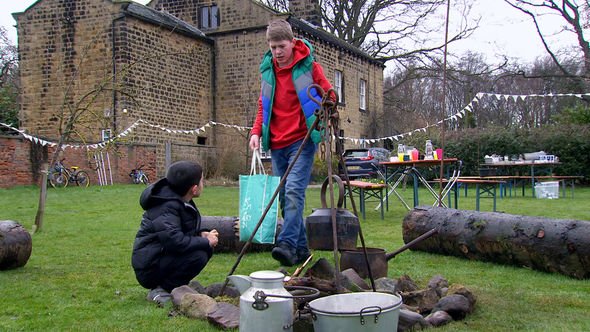 He said: “Well aren’t you going to light it?”

And Archie replied: “Not until grandad gets back.”

This answer didn’t satisfy Arthur who mocked: “Thought you were his best helper?

“Don’t you want to show him how good you are. What you have to do is pour this on, and then you light it . Well, go on.”

“I don’t want to I’m not old enough,” Archie stated. 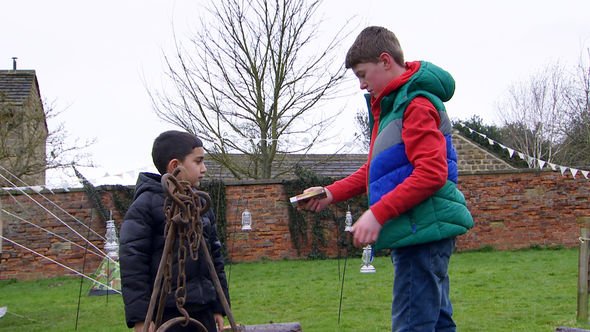 Arthur then returned with fuel lighter liquid and began pouring it over sparingly.

He then took the box of matches and lit one match: “Don’t you want to prove you are? I’ll do it for you.”

Whether or not Arthur was going to throw the match or not, Archie’s actions ignited the flames.

“No!” The younger boy exclaimed and smacked Arthur’s hand which held the lit match into the campfire.

Within seconds red and orange flames erupted and the sheer force pushed the two boys back.

Arthur ran off, and Archie scurried into a nearby tent.

The episode ended with Laurel’s youngest Dotty sleeping peacefully unaware of the nearby danger.

No one knows whether or not the parents will come rushing out after hearing the explosion, and where did Arthur run off to? Perhaps he went in search of the adults to get help.

As for how this whole storyline is going to end, will the Sharma family have CCTV on their property which they will be able to look at and find out the truth of what happened?

Technically, both boys are to blame for the incident, but if Dotty or Archie are seriously injured, will Arthur be facing criminal charges in a juvenile court?