Will Taylor (played by Dean Andrews) might be trying to clear up his act after a checkered past of drug dealing but corrupt Emmerdale cop DI Malone (Mark Womack) knows Cain Dingle (Jeff Hordley) used Will’s gun in the recent farm shooting. But could Will throw Cain under the bus to save his dodgy past coming back to haunt him?

Viewers watched in horror a couple of weeks ago when Cain made a huge error after accidentally shooting his long-lost son Nate Robinson (Jurrell Carter).

Thinking there were rustlers on the farm, Cain acquired the gun from Harriet Finch (Katherine Dow Blyton) after she desperately tried to get rid of it.

She had been trying to dispose of it ever since little Lucas found it after a play-fighting session got out of hand and he pointed it at the family.

However, it raised many questions as to why Will needed the gun to begin with. 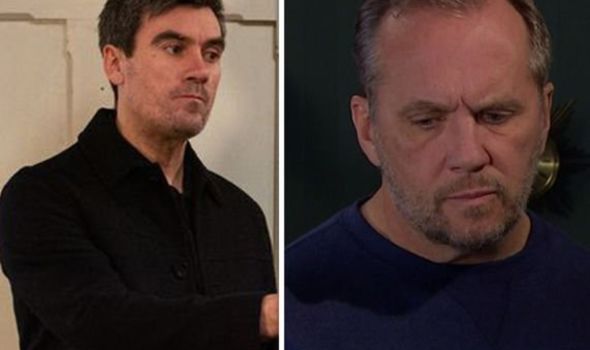 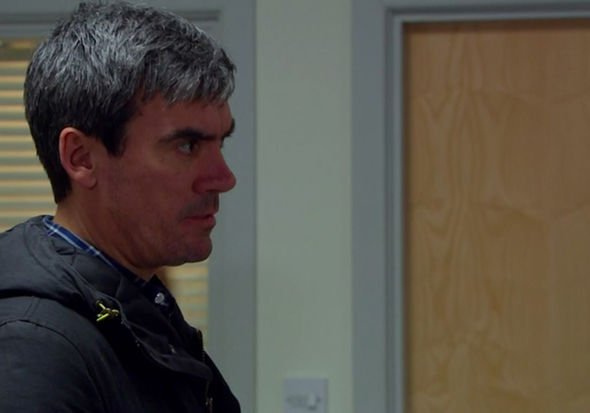 Tonight it became clear the dodgy copper was out for blood and knew Cain had used Will’s gun the night Nate ended up in hospital.

As he spent time in the cafe with Harriet, Will said how nice it would be to just spend time with his family.

With DI Malone on his and Cain’s tail though this could mean that Will is willing to do whatever he can to keep himself out of prison.

Will told Cain: “The gun’s linked to Malone, he was top dog in the gang that got me banged up. He still is. 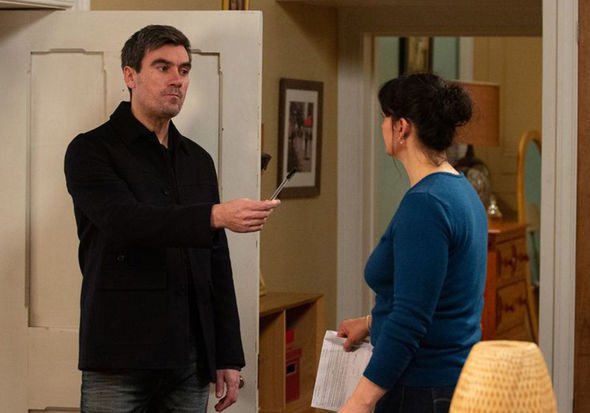 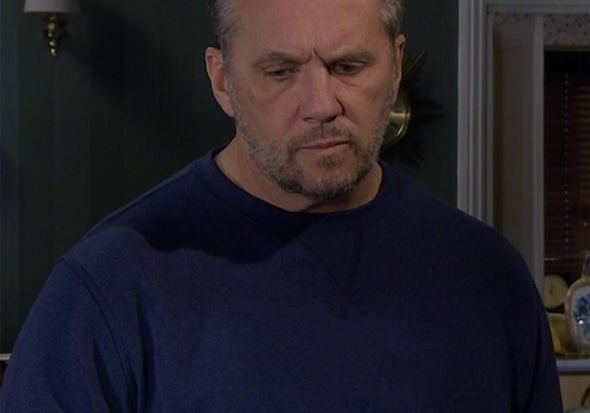 “Malone knows that you shot Nate with the gun.”

Cain was furious as he hit back at Will telling him he had been lying to him the whole time.

Will explained: “I didn’t have a choice. If you knew what he was really like, you’d have seen why I did it. You don’t mess with a bloke like him.”

Cain quickly replied: “I’ve never done drugs, never had anything to do with it. I don’t want this place to be connected with any of it!”

However, it was clear that Will was plotting something and Cain was going to be forced to decide whether he got involved or not.

Will swore he would get rid of Malone for good saying that he didn’t care about him anymore, he would take care of it.

But could Will be setting Cain up for a major fall in order to keep his own family together?

At the end of the episode Cain told Will he was going to take care of Malone without anyone’s help.

Will looked unsure but didn’t stop him or try and put him off the idea, which could all be part of the plan.

And will he have a change of heart and stop Cain before he gets himself thrown in jail or worse, killed by Malone?