DI Malone (played by Mark Wormack), the head of a gang Will Taylor (Dean Andrews) used to be a part of, turned up on Emmerdale looking for his gun, that Cain Dingle (Jeff Hordley) accidentally show Nate Robinson (Jurell Carter). However, DI Malone knows what Cain did and has been threatening them ever since. Tonight Malone tasked Will with taking drugs across the border, but will he return?

As viewers know by now, Will Taylor used to be a drug dealer but has tried to get his life back on track ever since.

However, he recently put his whole family in danger when little Lucas found a gun in Will’s bedroom and pointed it at Will, Harriet Finch (Katherine Dow Blyton) and Billy Fletcher (Jay Kontzle).

In a bid to get rid of the gun for good, Harriet asked Cain to dispose of it but when he thought there were rustlers on the farm, he used the gun accidentally shooting Nate.

The police are now on his case, which has not been helped by DI Malone showing up and threatening to tell them everything. 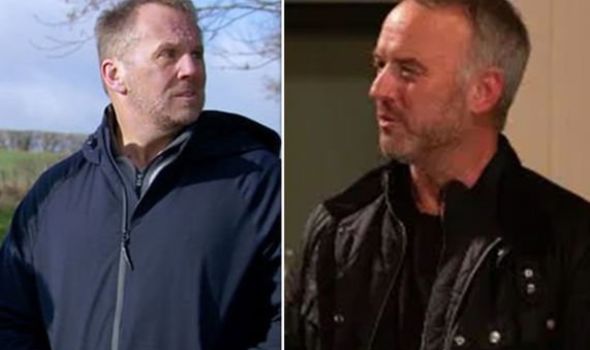 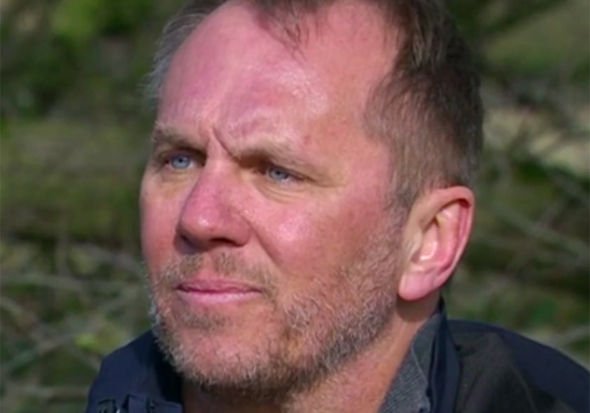 Things came to a head in tonight’s episode though when DI Malone tasked Will, Cain and Billy with a very dangerous task.

Will met Malone on a quiet country road but it quickly became clear the two had different ideas of what was about to happen.

Malone was surprised when Will turned up and said: “You came on your own?”

Will replied: “Yeah, going to pick Cain and Billy up on the way. So this is the van? 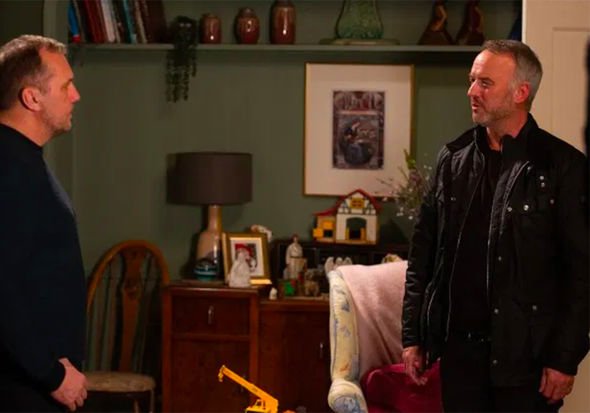 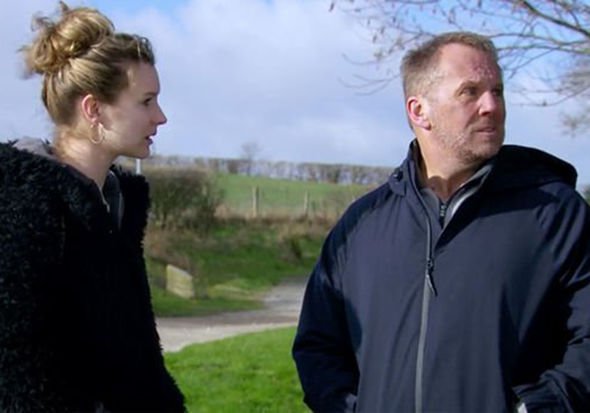 As Will went to get in the van, he was stopped and DI Malone got a package out of his jacket.

Malone said: “Hang on, meet your passenger. This is your new mate, Charlie.”

Will was not happy and said that no one had mentioned anything like this.

Malone carried on: “Come on, Will. You didn’t think this was just about a van did you?”

Will objected again, telling him that he wasn’t taking drugs through customs.

Malone reassured him: “I’m not asking you too, just stash it onboard, just somewhere they will never find it.

“You’ve got a history, you’re telling me you don’t know how to work the system?

“You’ve got a few hours, a garage full of welding gear, think outside the box.

Will relented and took the package as Malone went to leave.

“The ferry leaves at 11pm. Good luck,” said Malone as he walked away leaving Will with the van and the drugs.

DI Malone isn’t one to be messed with, but it seems the only way to stop him will be to get rid of him for good.

Cain has been adamant the men will have to do something drastic but is it already too late?

Has Malone just sent Will off to set him up? To get him thrown in jail for good?

Later this week, Malone will make a dark threat that could see the policeman pick a brand new target.

Emmerdale continues on ITV on Wednesday at 7pm.