Belle Dingle (played by Eden Taylor Draper) and Jamie Tate’s (Alexander Lincoln) affair began quickly after his marriage to Andrea Tate (Anna Nightingale) broke down on Emmerdale last year. However, in upcoming scenes, the lovers will be forced to make a devastating decision. Will the Dingle family survive the upheaval?

Belle has quite the in-depth dating background in all her time on Emmerdale, but in the last few months, she and Jamie have slowly been falling for each other in secret.

Jamie arrived in the village last year and was quickly followed by his wife Andrea and their daughter Millie Tate (Willow Bell).

However, in a shocking turn of events, at Christmas, it was suggested Millie might not have been Jamie’s daughter when it was revealed Andrea had spent the night with Graham Foster (Andrew Scarborough).

Since then Jamie and Andrea have been battling it out throwing around threats of a custody battle, but this just pushed him and Belle closer together. 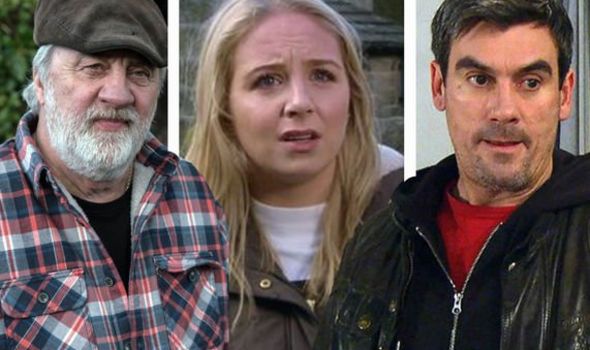 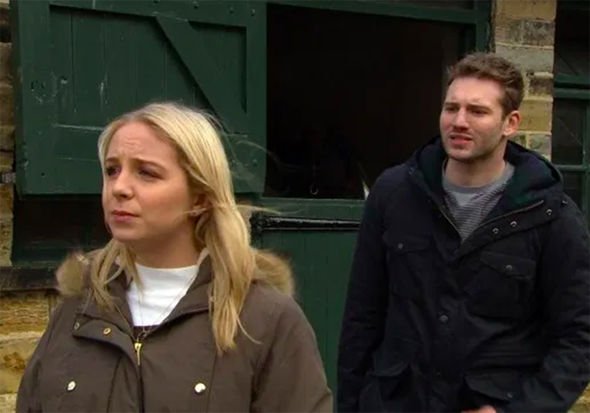 At the beginning of this year, Graham Foster was brutally murdered by Pierce Harris (Jonathan Wrather), Jamie spent the night with Belle in the B&B, reigniting their affair.

Secrets rarely stay secret in Emmerdale though and Kim Tate (Claire King) soon found out and threatened them both.

Belle and Jamie have done a pretty good job of hiding their infidelity from everyone since then. 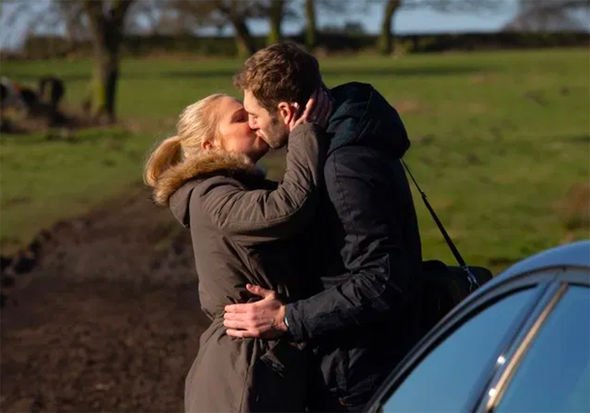 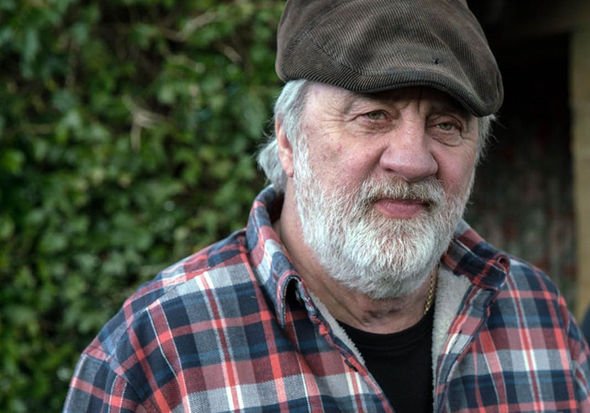 Not only this, but Belle also confided in Nate Robinson (Jurell Carter) about her feelings for Jamie.

He flew off the handle when she told him about losing her job because Jamie couldn’t bear the thought of working with her any longer and put months of hard work keeping their secret at risk.

Eden who plays Belle has now revealed something big is coming for the DIngle’s and the Tate’s but one family might not come through it intact.

The actress explained: “The thing with the Dingle’s is that there is always something dodgy going on in their lives.

“As much as Belle would say they shouldn’t comment on it, I do think she would feel guilty if her dad Zac (Steve Halliwell) found out that would be so hurtful to her.

“Cain (Jeff Hordley) and Charity (Emma Atkins) would have a lot to say, so she is happy to keep it secretive cause she knows what would happen.”

The actor also explained that Belle and Jamie’s relationship won’t be slowing down anytime soon.

She explained: “Guilt keeps them apart but also that’s what attracts them because it’s like ‘we shouldn’t do this’, so it’s this cycle of attraction but also trying to do the right thing.

“Then they’ll do the wrong thing again but then they want each other so, it’s a constant cycle.

“Ellis was the safe option, he was dull because he doesn’t excite or obsessed her.

“But, in her heart, Belle just wants Jamie,” she added.

Could Jamie and Belle flee the village for good or will their secret be exposed forcing them to face the wrath of the Dingle’s and the Tates?

Emmerdale continues on ITV on Mondays, Wednesdays and Fridays at 7pm.