As viewers know, Will Taylor (played by Dean Andrews) has been left vulnerable since DI Malone (Mark Womack), the head of the gang he used to be involved in, rocked up on Emmerdale. Malone arrived to investigate the recent shooting at Moria Barton’s (Natalie J Robb) farm and now knows Cain Dingle (Jeff Hordley) used his gun to shoot estranged son Nate Robinson (Jurrell Carter). As Malone starts to stir up trouble, could Will end up dead?

Will has been trying to hold his life together and forget about his drug-dealing past but the journey has been rocky.

In addition, Will’s relationship with Harriet Finch (Katherine Dow Blyton) has been turbulent after little Lucas found his gun last month and pointed it at the family.

But, as viewers know, Harriet was the one that gave Cain the gun he used to accidentally shoot Nate after a case of mistaken identity.

Nate ended up in hospital and Cain was quickly rumbled by his son’s mum Cara (Carryl Thomas) who became increasingly suspicious. 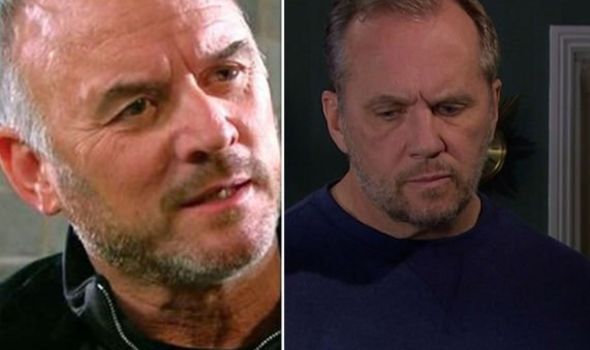 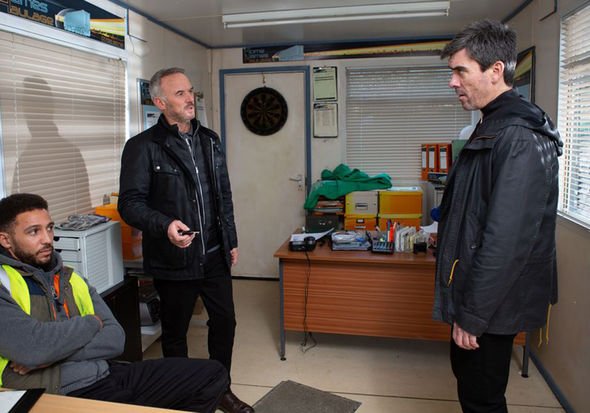 Last week, Will confessed to Cain the gun actually belonged to DI Malone and the dodgy copper knew he had been the one who shot Nate.

Cain then disposed of the gun which presented a new danger as the police were granted a warrant to search the farm.

Later on, the police turned up at Harriet’s house and she was surprised when former colleague DI Malone turned up.

Things took a dark turn as it emerged Will had worked for the policeman as he demanded to know where his gun was. 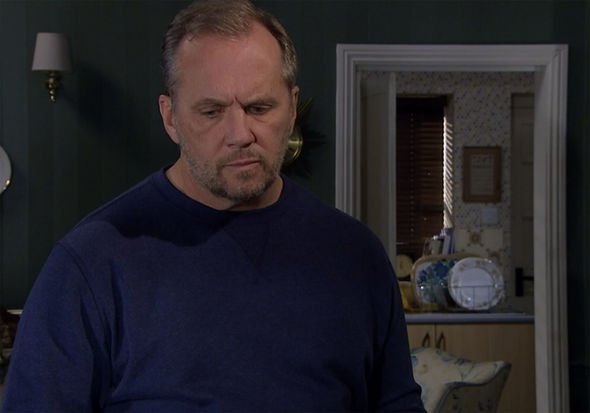 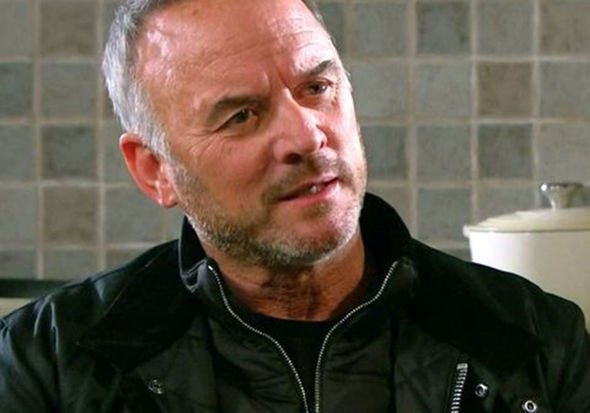 Will denied knowing where the gun was but the policeman wouldn’t back down, telling him: “Well I’ve got worse, so I’m going to ask you again, where’s my gun?”

In upcoming scenes, DI Malone will give already anxious Will details of a new job.

Could DI Malone be sending Will to his death in a shocking revenge plot?

Will isn’t the only one with a target on his back as Cain has managed to get involved with the dodgy copper, doing his dirty work.

Recently, DI Malone asked Cain and Billy (Jay Kontzle) to get rid of a car for him.

But when they found blood inside, they decided to keep it as leverage against the corrupt policeman instead.

However, knowing the possible implications of double-crossing  DI Malone, Will could betray Cain by telling the copper about the car.

Jeff, who plays Cain, teased: “Malone has got connections and has always got his back covered because he knows people higher up because he’s in the force.

“He’s so bent he can make things happen and wriggle out of things. Whatever hurdle Cain is trying to get over, there is always another one Malone will throw at him.

“Cain and Billy recently saw the car with blood in the back of it. Cain thought on his feet and worked out how to throw this back at Malone, who now has blood on his hands. He thought, ‘I’ll take that car and I’ll store it away and use it against him at some point’.”

Yesterday it was revealed that Emmerdale and Coronation Street would cease filming today amid ongoing coronavirus fears, as well as changing scheduling for what little episodes are left.

Emmerdale continues on ITV tonight at 7am.