Jai Sharma (played by Chris Bisson) and Jamie Tate (Alexander Lincoln) will hold a series of interviews to fulfil several of the roles for The HOP – Kim Tate’s (Claire King) new business venture. Before the two men sit down to question potential employees, Jai will offer Jamie some advice in regards to his current situation with Andrea Tate (Anna Nightingale). But according to the actor who plays the Emmerdale vet, Jai is harbouring his own secret.

Alexander revealed: “Kim is away, so she has asked Jamie to sit on The Hide interviews for a manager and assistant manager.

“Jai puts on this stern exterior with all of the applicants – including Laurel, who obviously Jai is in a relationship with.

“Jamie sees this and is interested in how Jai can put this mask on, then remove it when he sees fit.

“Jai helps Jamie to realise that you can essentially lie to people and make them see your way of thinking, either through flattery or intimidation,” the actor added. 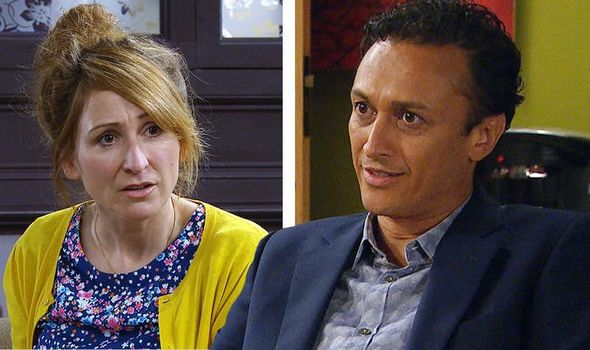 But while Jai’s advice gives “Jamie a new lease of life” to tackle Andrea and her blackmail, it seems the businessman is pretending about something going on in his own life.

Perhaps Jai has his own secret it is being forced to conceal and fake to his family and friends.

When his family found out about it, he was admitted to rehab. 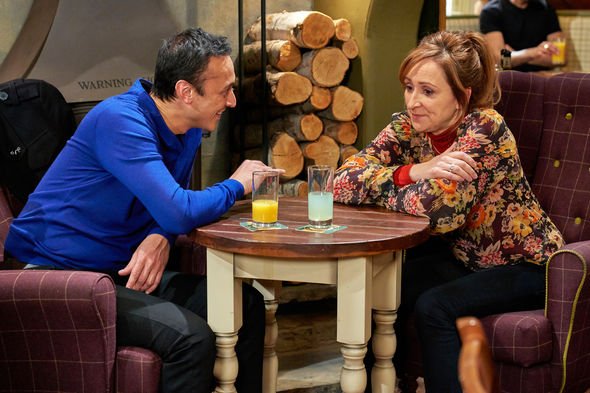 But the troubled businessman unexpectedly returned to the village back in February.

The storyline saw him check out of the facility on his own accord but no one knows whether Jai has beaten his cocaine addiction.

He is currently dating Laurel Thomas (Charlotte Bellamy) and their relationship has not been front and centre of the soap recently. 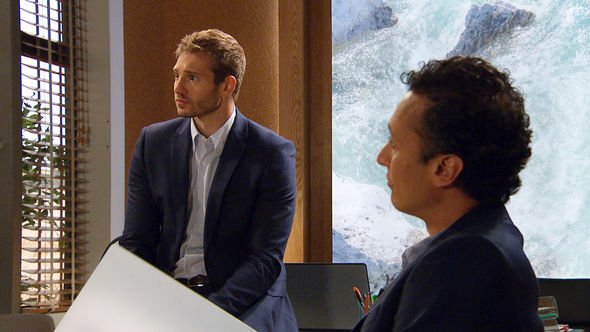 Could Jai be using drugs still or even dealing?

As for Jamie, what is he going to do following Jai’s advice?

Well, according to the actor’s interview with Digital Spy, the father “feels stronger in his position”.

“He realises that he can manipulate Andrea into believe he wants to be with her.”

It comes after official soap spoilers confirm Jamie’s change of heart towards his estranged wife.

He was initially trying to do everything he could to remove Andrea from his life, but has now decided to play her at her own game.

But in doing so, could Jamie ruin his chance at a real happy-ever-after with Belle Dingle (Eden Taylor-Draper)?