Emmerdale resident Wendy Posner (played by Susan Cookson) and her son Luke (Max Parker) moved into the Dales last year, leaving  Victoria unsure how to deal with their presence in the village, However, she quickly struck up a romance with Luke quickly but she decided to end things earlier this week. Now, with Wendy desperate to see them back together, could she get the help she needs from a new love interest?

Last year was a turbulent one for Victoria when she was raped by Lee Posner (Kris Mochrie) and fell pregnant.

In a rage, her brother Robert Sugden (Ryan Hawley) attacked Lee and put him in the hospital, leading to the former’s arrest.

Robert was initially arrested for grievous bodily harm (GBH) but Lee later died, meaning he was sentenced to 14 years in prison for murder.

With Robert out of the picture, it was up to Victoria and brother-in-law Aaron Dingle (Danny Miller) to deal with a brand-new threat. 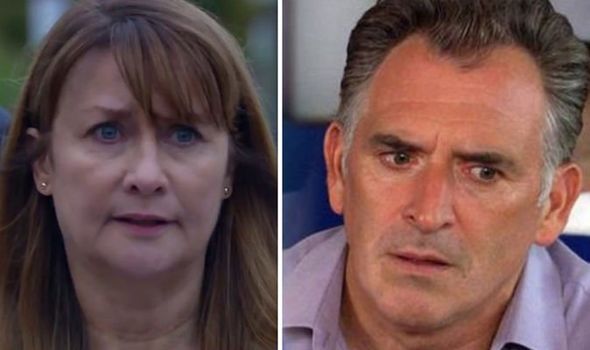 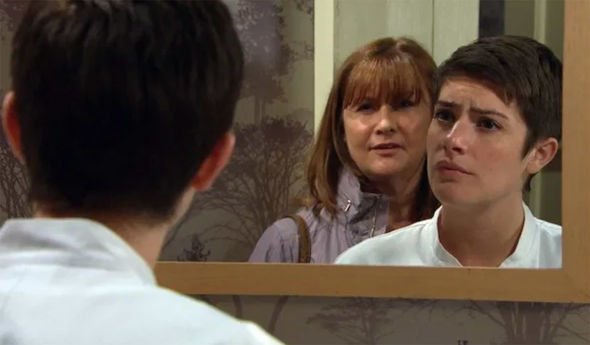 Lee’s mum Wendy moved into the Dales late last year and quickly became disliked amongst Victoria and her family.

Wendy and Victoria were at loggerheads as soon as she arrived in the village and she refused to involve her in her ongoing pregnancy.

Victoria’s brother-in-law Aaron Dingle (Danny Miller) was quick to attack Wendy and wrote graffiti on her home as well as vowing to get rid of her.

However, Victoria, strong as ever, managed to put her feelings aside and started to become more civil with Wendy. 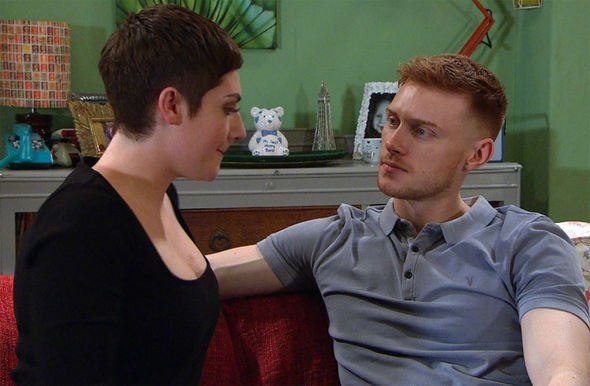 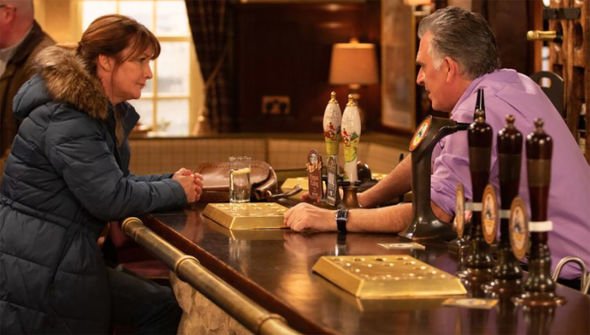 Wendy helped Victoria through some difficult parts of her pregnancy and their relationship thawed.

There was soon romance on the horizon as she took a shine to Wendy’s son Luke and the pair gradually get closer.

The duo finally agreed to date and viewers have been taken by their growing romantic connection.

As they started to become intimate on one date night, Victoria started getting flashbacks to her assault, leaving her feeling like she was unable to continue the relationship.

Victoria and Luke later rekindled things as they looked to be going from strength to strength.

Earlier this week, they finally spent the night with each other but Victoria was left shaken by the time she spent with Luke.

However, someone has other plans as Wendy, convinced they are perfect together, endeavours to get them back on track with the help of Bob Hope (Tony Audenshaw).

Wendy has been seeking romance of her own and her and Bob have become noticeably closer since she arrived last year.

In upcoming episodes, Wendy will be frustrated to learn her son’s relationship has ended and confides in Bob over what to do next.

Wendy encourages Bob to come up with his own idea for getting Luke and Victoria back together, but will he be successful?

Could this also be a guise for her to spend more time with Bob and end up in a new romance of her own?