IT TAKES s smarter man than Frank Clayton to get one over on Charity Dingle.

With the pub landlady desperate to raise much-needed money to save her granddaughter Sarah's life, she resorted to blackmailing Frank into pulling a big-money diamond con at Home Farm. 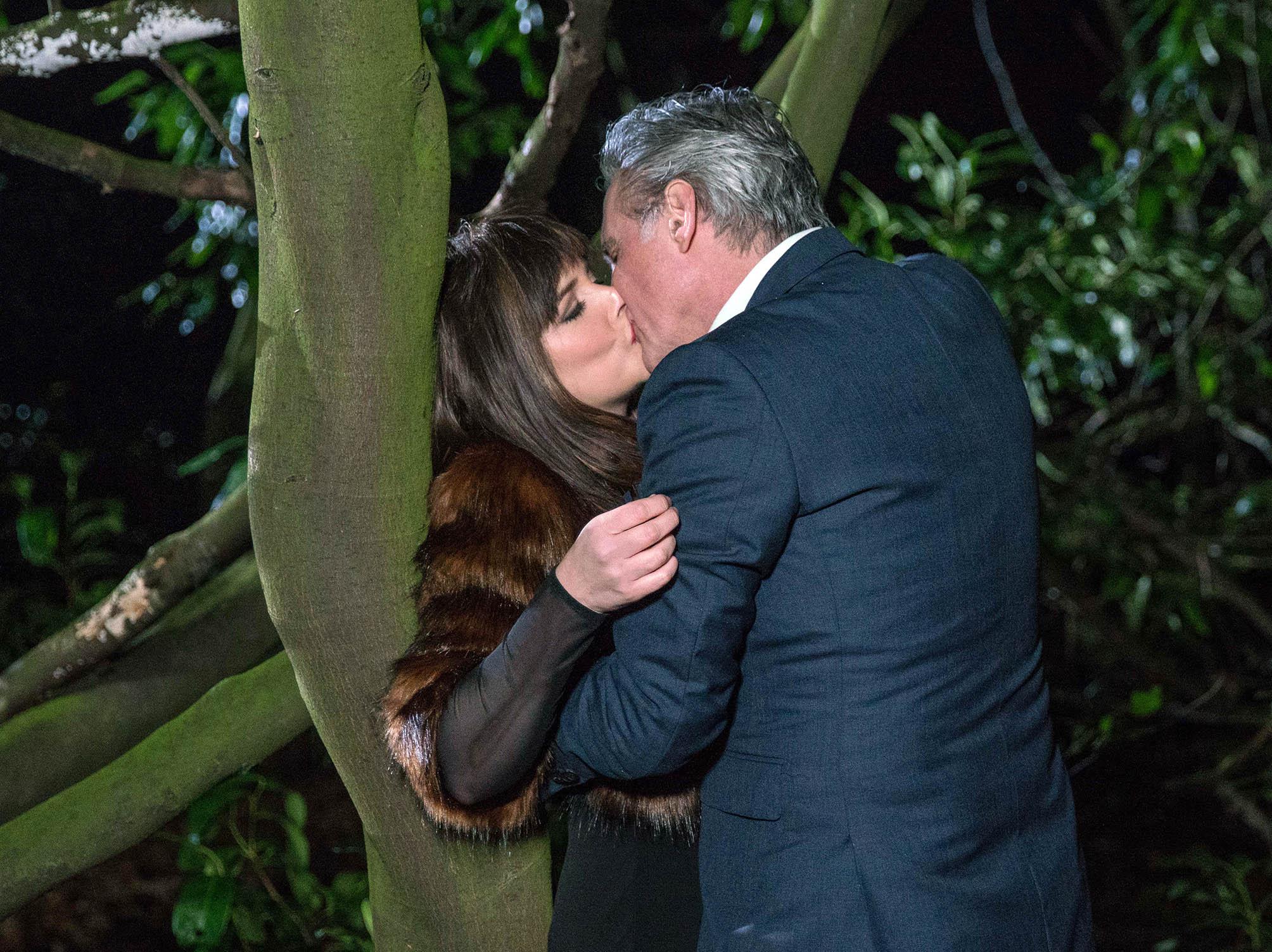 But when he refused and turned the tables on her, forcing her to help him, Charity's scheming plots went into over time and she beat the conman at his own name.

Posing as a rich financier from Geneva, Lord Oscar, Frank convinced the diamond flogger to part with his wares for a second long enough so Charity could relieve him and his bodyguard of a few of them.

Having made a quick escape, Megan arrived and distracted the diamond sellers letting Charity and Frank to flee.

"Of course I managed to switch them, I lifted a couple of the fakes from your pocket," Charity revealed as the pair rowed.

But then passion bubbled up and the pair began kissing in the woods. 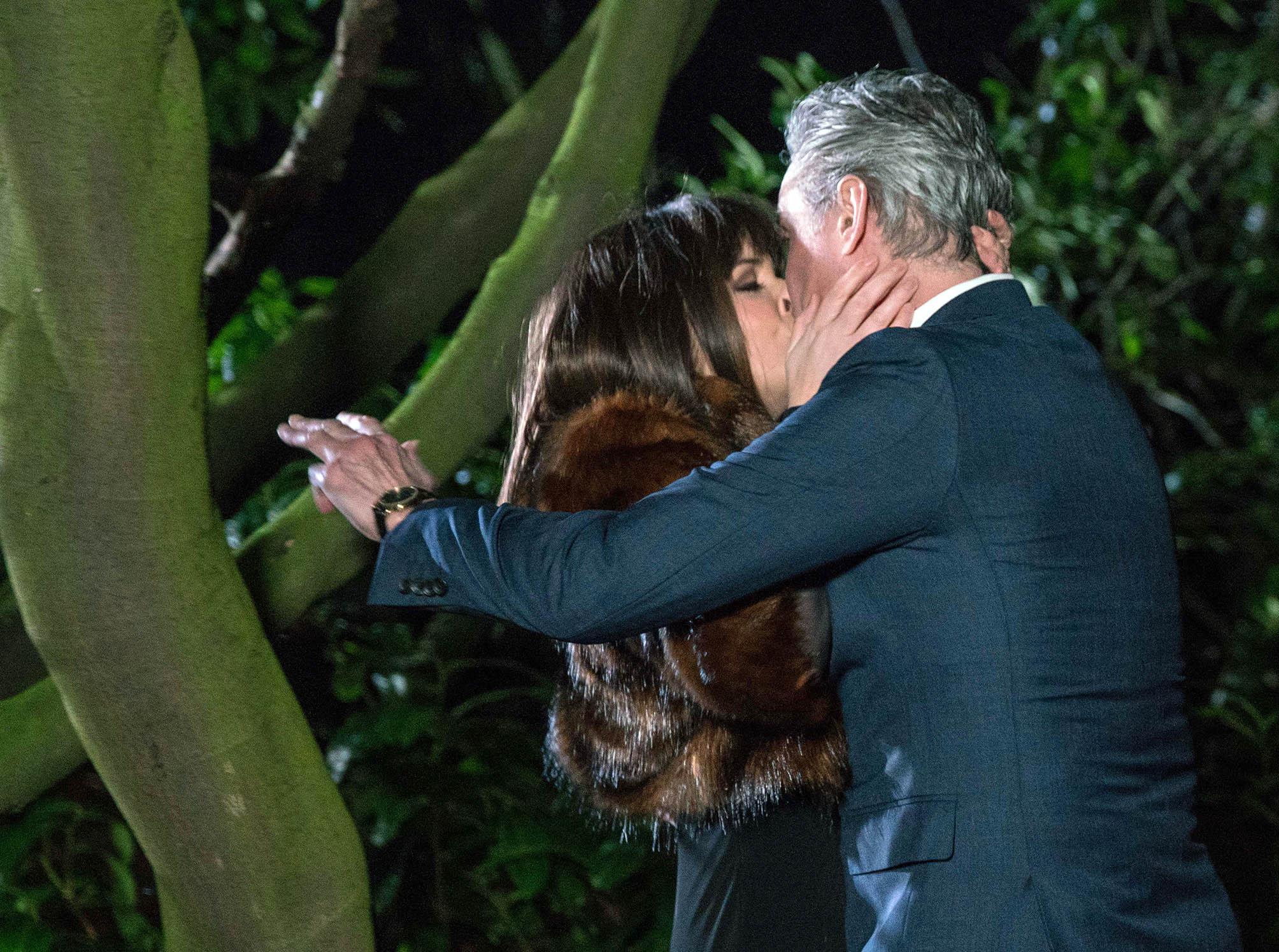 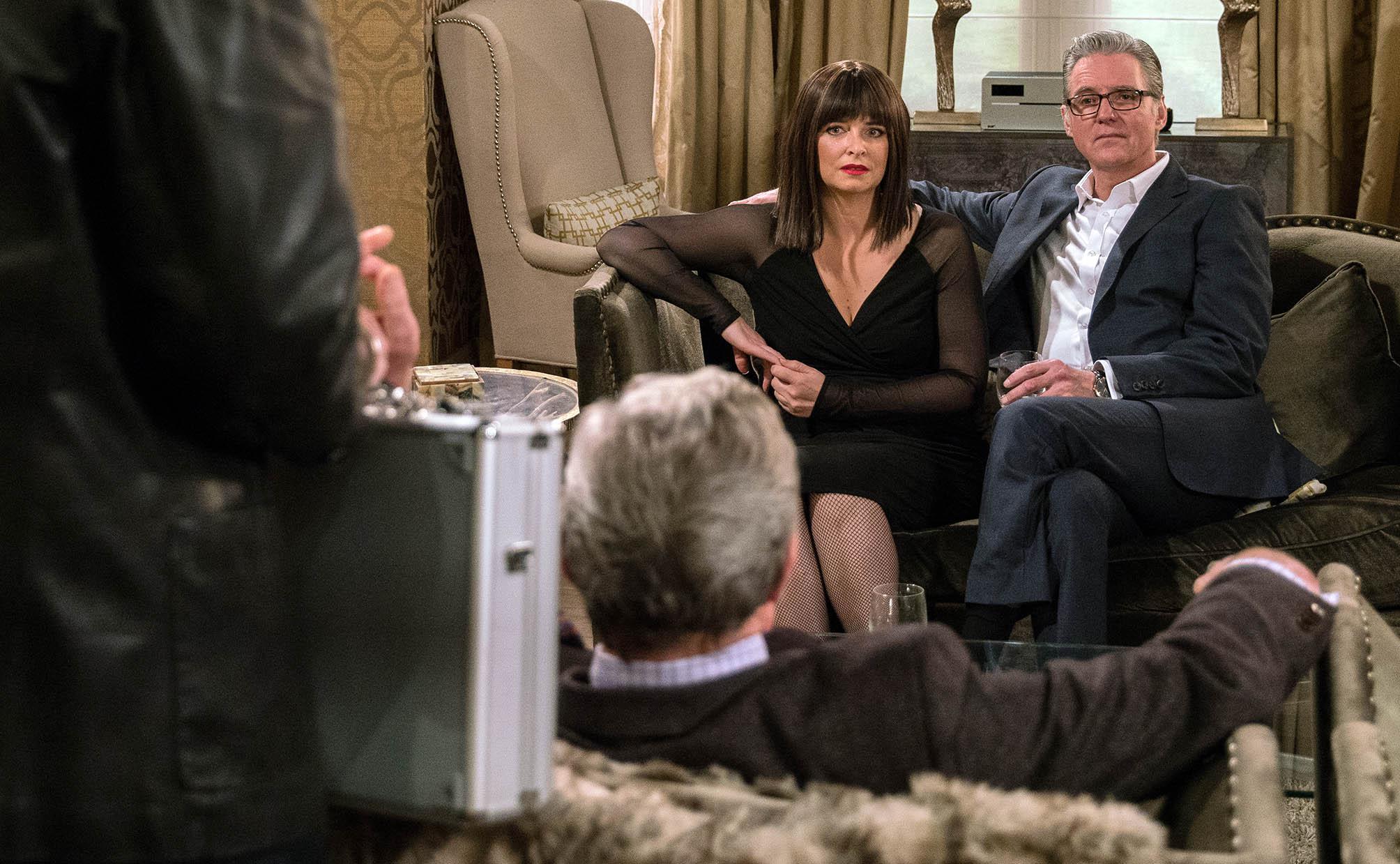 As Frank tried to insist on a 'proper share' of the diamonds, Charity turned the tables on him and put him in his place.

Threatening to tell Megan what he had done, Charity told him he could have whatever was left over after Sarah's treatment was funded – but that he was going to do as he was told.

"I am capable of anything so sell those diamonds and bring me my money," she told him before walking off. 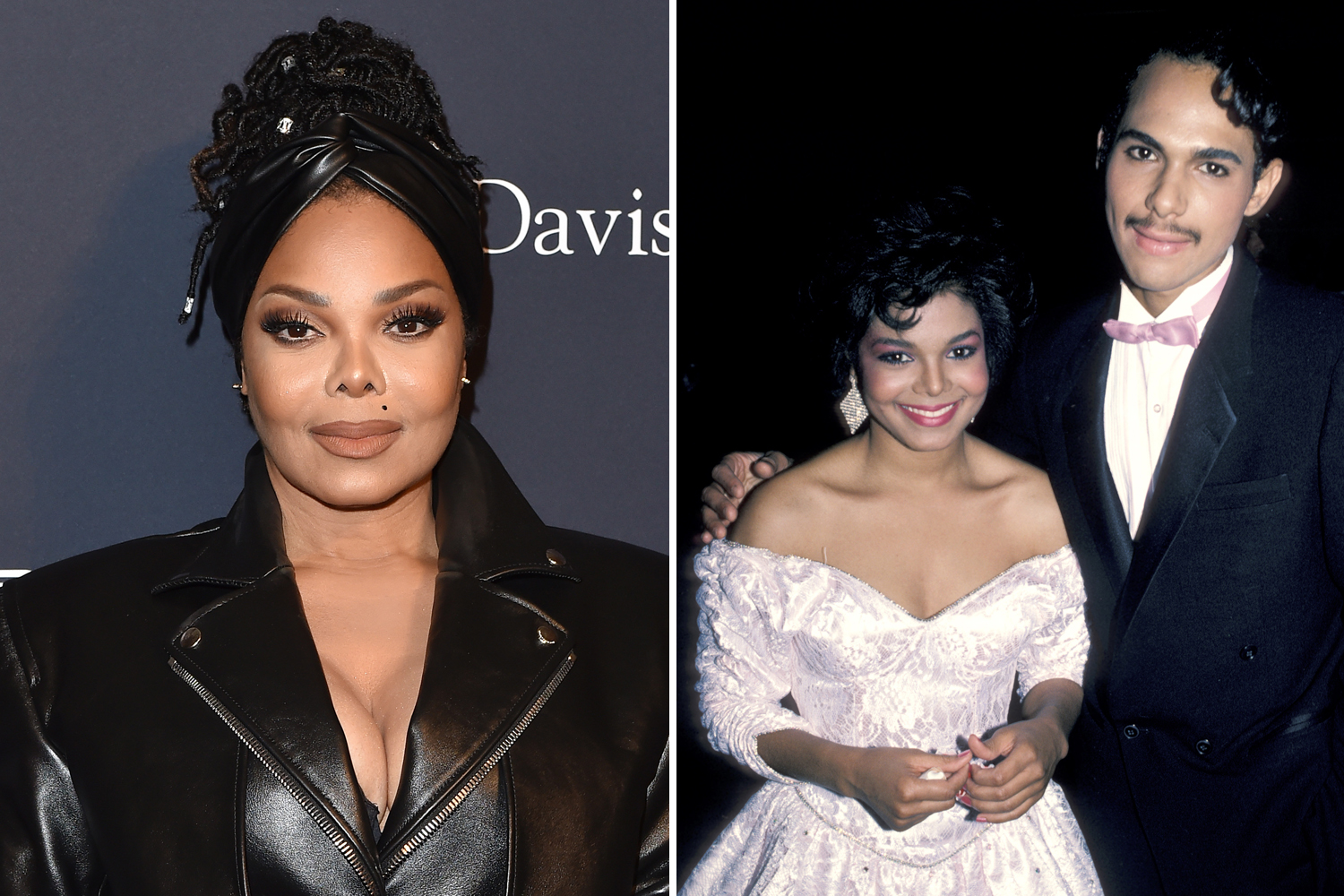 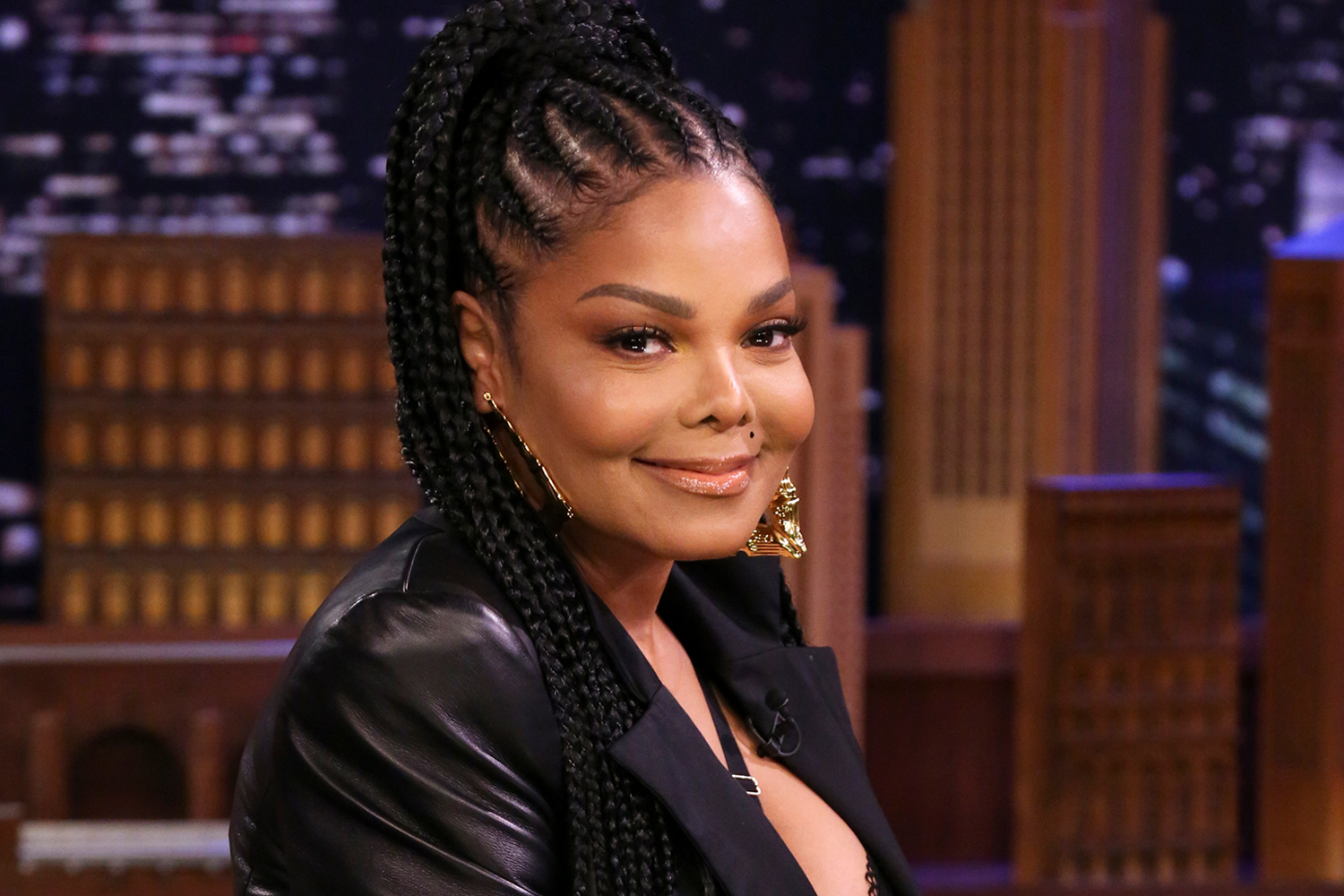 The reason why Janet Jackson was not in the Jackson 5

Meanwhile the White family arrived home with Chrissie fresh from her operation to find the diamond dealers and the police in their living room.

Terrified that someone was targeting her family, Chrissie vowed revenge against whoever had been in their house.