Ever since Jamie Tate (played by Alexander Lincoln) disappeared from the village, Emmerdale fans have been waiting for his explosive return. Up until recently, Jamie’s mum, Kim Tate (Claire King) believed her son was dead. However, it has since been revealed the villager is very much alive and has been hiding at Andrea Tate’s (Anna Nightingale) mother’s house with his daughter.

Jamie is expected to make a return to the ITV soap and while bosses haven’t confirmed when, fans believe he has already rocked up in the village.

One fan has taken to Reddit to share their theory and has claimed Jamie is somehow connected to Dawn Taylor (Olivia Bromley) and Billy’s (Jay Kontzle) new foster daughter Clemmie (Mabel Addison).

User AssociationLivid5822 wrote an in-depth theory about how Jamie and Clemmie are both working together.

The theory comes after viewers watched how a troubled Clemmie has struggled to settle into her new family home, especially after Jamie’s daughter Millie (Willow Belle) came back. 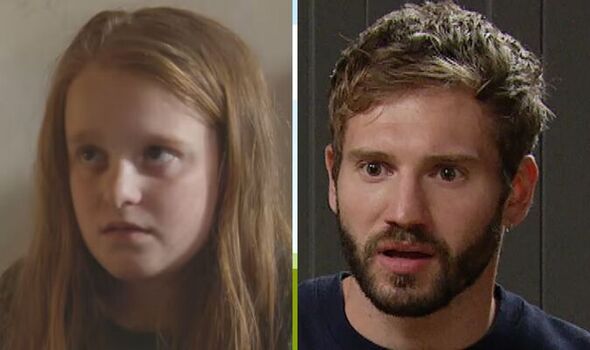 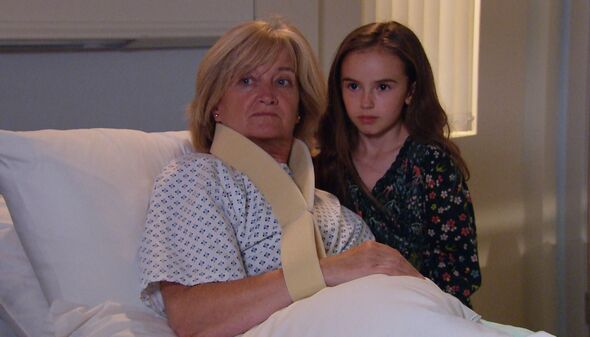 The Reddit user also believes Clemmie could seek revenge on Millie after the youngster accused the newcomer of biting her.

The post began: “I’ve recently talked about Clemmie to a few users and how I still think there’s something more sinister going on, that once Clemmie gets more comfortable, she’ll show her true colours.

“I just thought now. What if Clemmie does something evil or something happens?

“Anyway Millie has no idea what Clemmie’s doing but Clemmie frames Millie by planting the evidence on her and saying it was her. 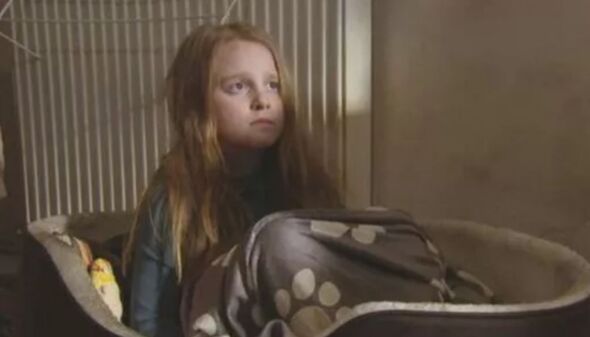 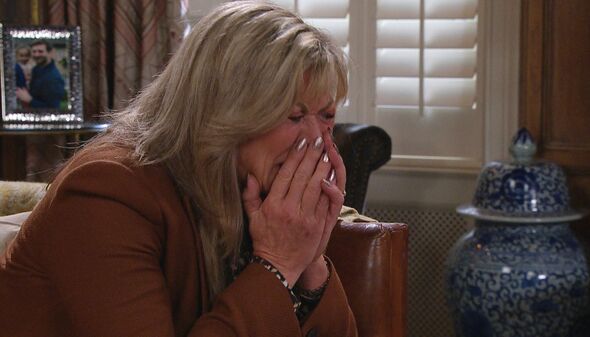 “But everyone believes Clemmie because Millie lied a couple of weeks ago about Clemmie biting her and this is Clemmie’s revenge.” (sic)

The fan went on to predict that things get so serious, Gabby (Rose Bentham) calls the police and the girls are called in for questioning.

This is when Jamie’s connection to Clemmie becomes apparent, as the fan continued: “Meanwhile, Jamie’s been hiding out somewhere in the village.

“There’s a tracker been put somewhere on Millie, somewhere around Millie where Jamie can track Kim’s whereabouts because he gets Millie to put it on Kim for some reason.

“Anyway, Jamie sees that they aren’t where he thinks they are and heads to the police station to see what’s going off.

“Boom, that’s how Jamie comes back. He asks [for] Clemmie’s name after finding out Dawn is fostering her, and he says that he’s Millie’s dad.

“Jamie and Clemmie walk back into wherever and say to a police officer, [that he is] Millie’s dad.”

The theory goes on to claim that Clemmie comes clean to the police and says: “Jamie told me to blame Millie and told me to plant evidence on her.

“I finally plucked up the courage to tell you the truth. He’s here now.

“They arrest Jamie and take him in for questioning and everyone believes her because he’s been spying [on them].”

Could Jamie have been in the village the entire time spying on Millie and Clemmie?

What could the evidence be that Clemmie planted on Millie, and could it implicate Jamie’s mum Kim in some way?

After all, the villain and the businesswoman have never seen eye to eye, especially after he faked his own death.