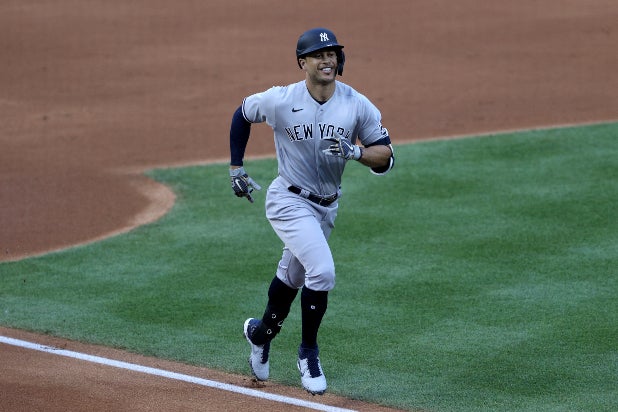 Despite Mother Nature raining on its Opening Night parade, ESPN still managed to draw a big crowd for its first game of the shortened MLB season.

More than 4 million tuned in to watch the first baseball game of the season, according to Nielsen numbers, a rain-shortened affair between the Washington Nationals and New York Yankees. It was ESPN’s best-ever viewership for an Opening Night game (though this one came nearly three months later than usual) and the most-watched regular season game on any network in nine years.

The game, a 3-1 win by the Yankees, only lasted six innings until a heavy thunderstorm drowned out the nation’s capital. The Yankees-Nationals game was up 8% from the previous Opening Night record in 2017, which drew 3.7 million viewers to watch the St. Louis Cardinals host the then-defending champion Chicago Cubs.