EX-EASTENDERS star Dean Gaffney breached lockdown to attend a wild party with strippers — despite previously fearing he had coronavirus.

The 42-year-old was guest of honour at the fancy dress bash, where he and around 40 others flouted Covid-19 rules. 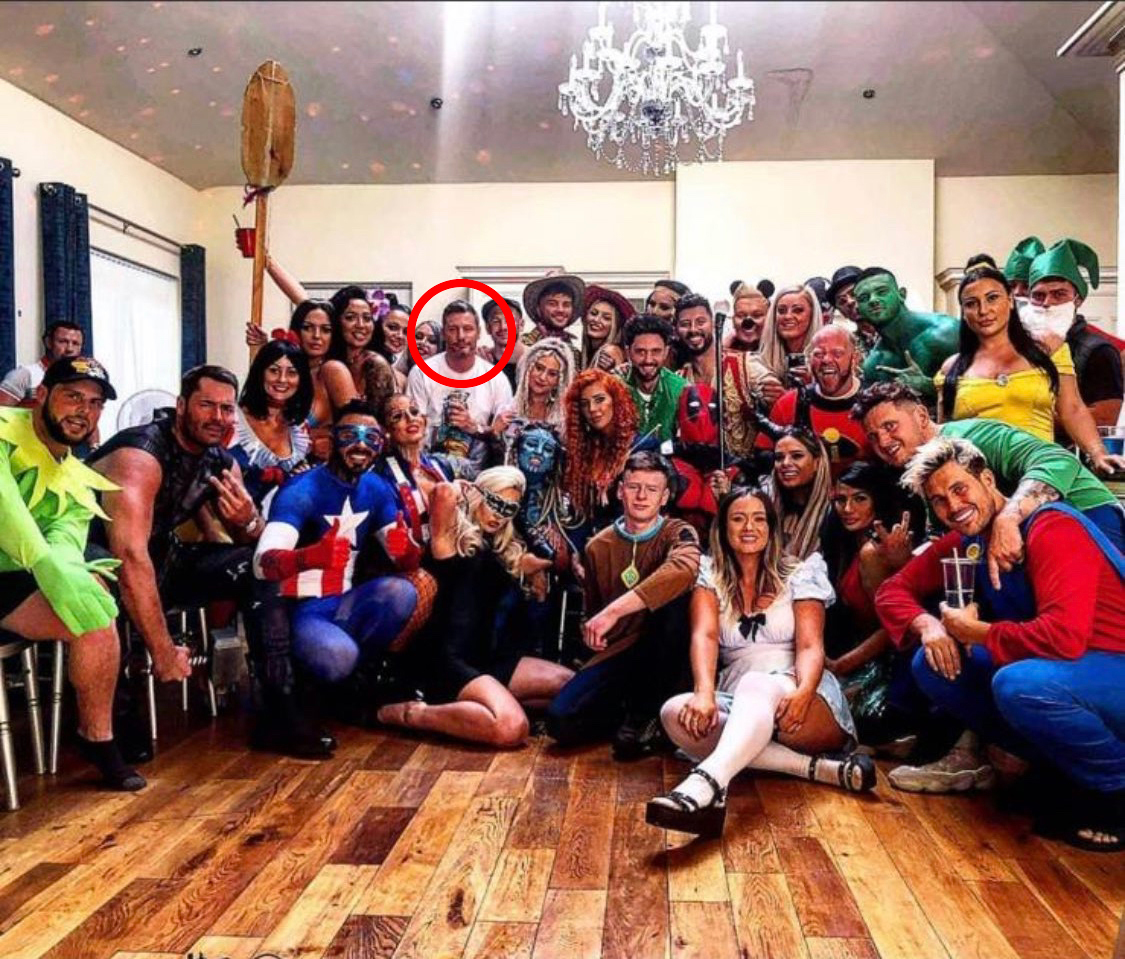 Guests were also seen snorting mystery powders and inhaling laughing gas at the two-day event over the weekend.

At one point a woman dressed as Star Wars’ Princess Leia was led through the rented mansion on a chain.

A stripper and glamour model known as “Miss Lana Wolf” later posted a ­picture of Gaffney and the group on Instagram.

She added: “You know it’s been a wild weekend when you’ve fed Avatar in a jacuzzi.” 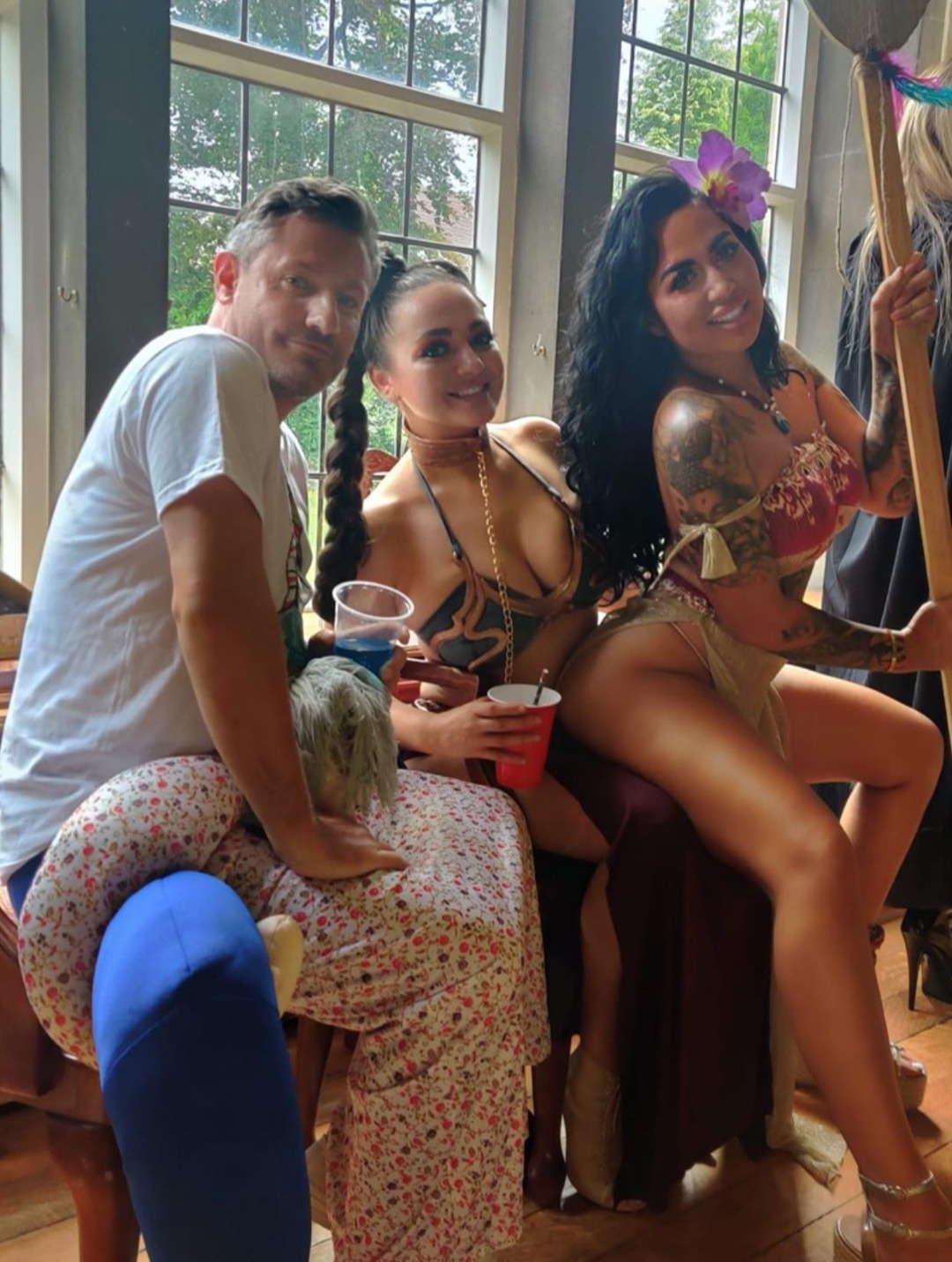 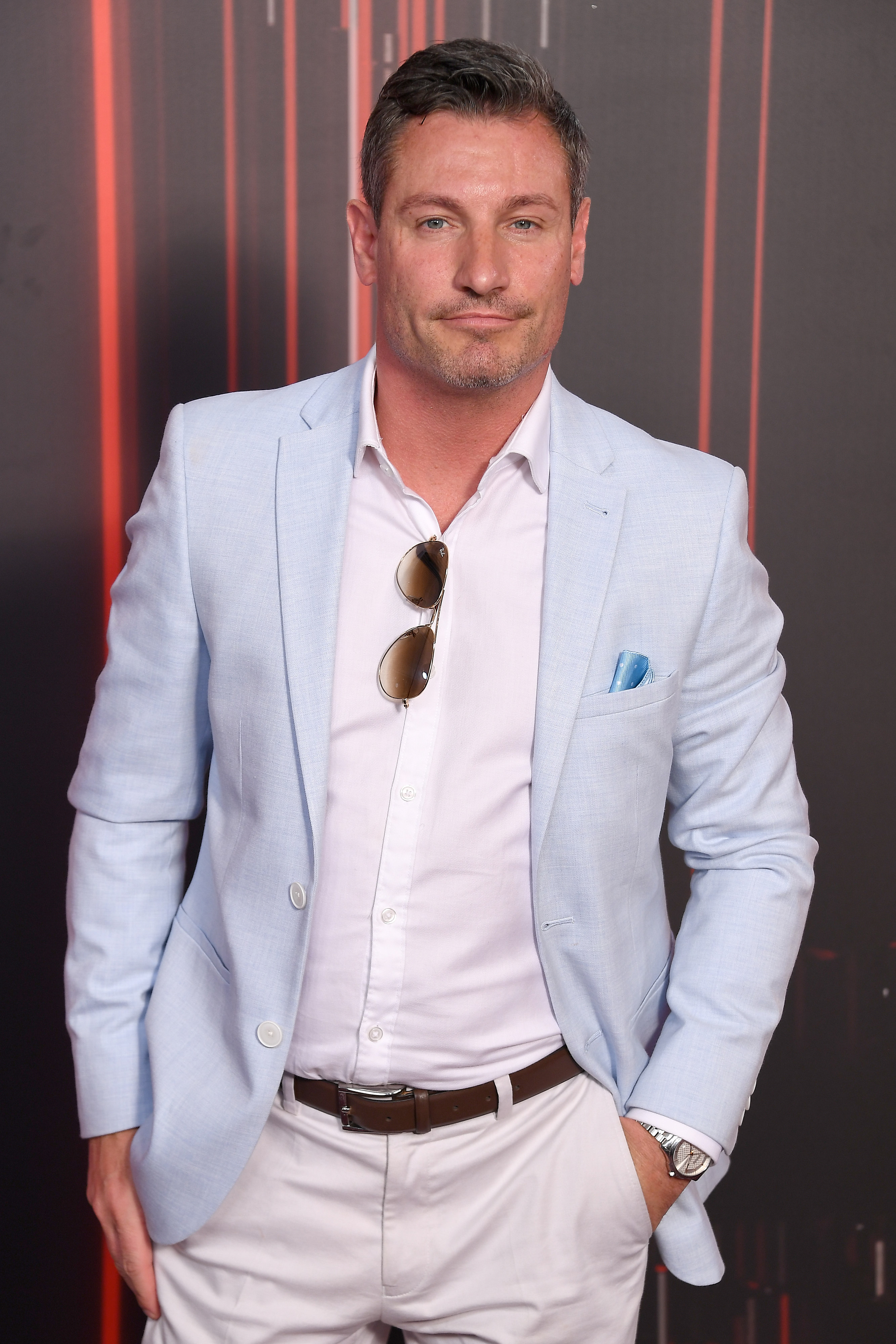 The party was held in Huddersfield, more than 200 miles from Gaffney’s Essex home, with guests arriving from all over the country.

One told The Sun: “It was a two-day party and day one was fancy dress. Lots of Instagram ­models and wannabe glamour models were invited from all over the UK.

“There was a lot going on all over the house and a lot of booze and other substances taken. The hot tub also saw a lot of action. 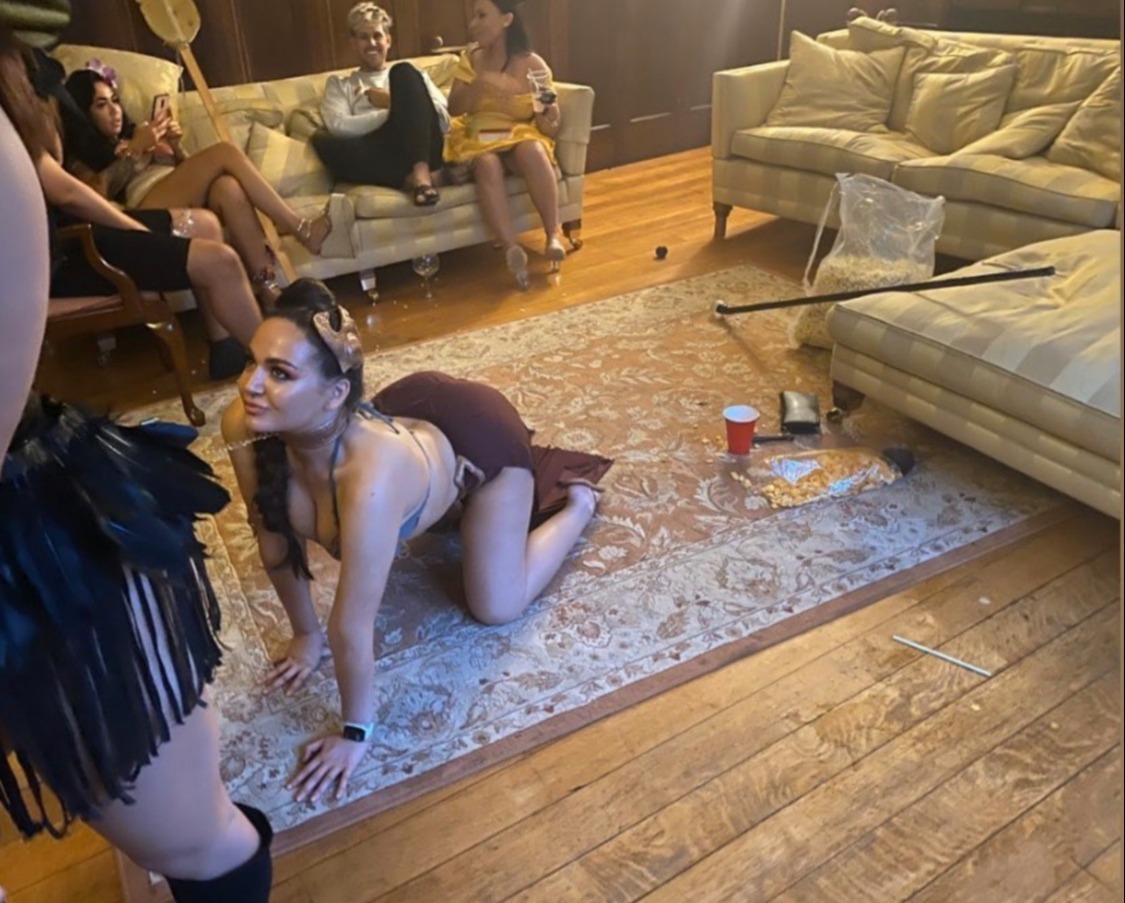 “Dean wants to get his TV career back on track but being associated with things like this can’t help him.”

Ex On The Beach star Josh Ritchie, 26, and Geordie Shore’s Marty McKenna, 25, were among other guests.

One partygoer was heckled by some of the girls as he vomited outside a Tesco supermarket the day after the bash.

Mass gatherings are currently banned to prevent the spread of Covid-19. 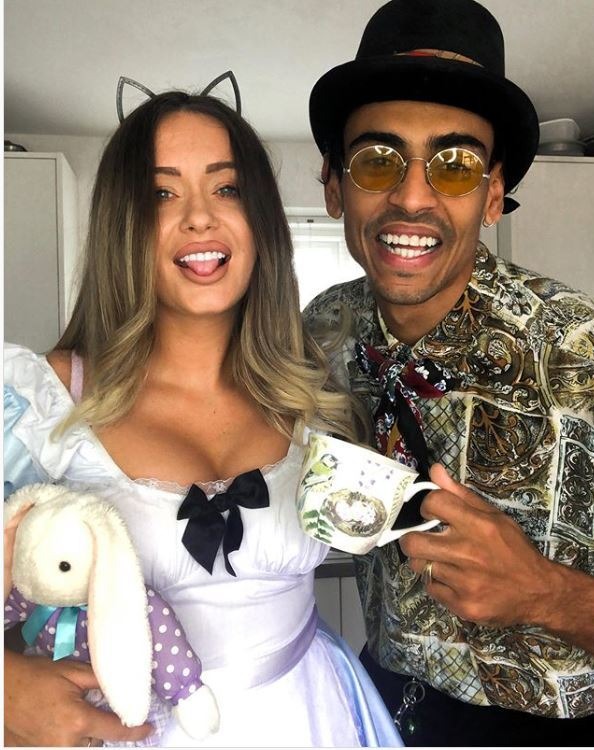 In March, Gaffney, who has twin daughters, told how he feared he had the virus after the Government updated the list of symptoms.

Dean had been watching the news and snapped a photo of the telly, writing over the top: “Haven’t been able to smell or taste for days… oh s!!!”

Earlier this year Gaffney admitted he hoped to one day return to Albert Square as Robbie Jackson, who he has played on and off since 1993.

He got the boot last year for begging a mum of two to send him raunchy snaps on Facebook. 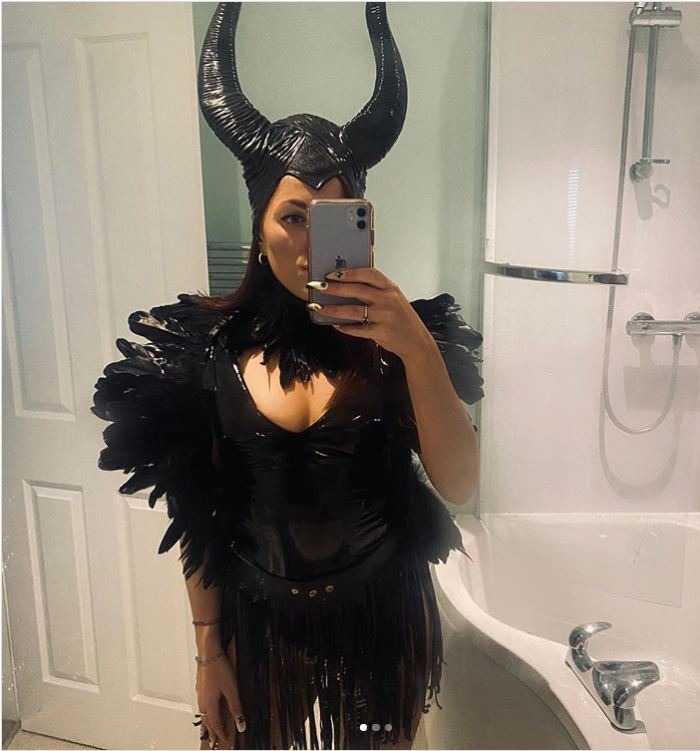 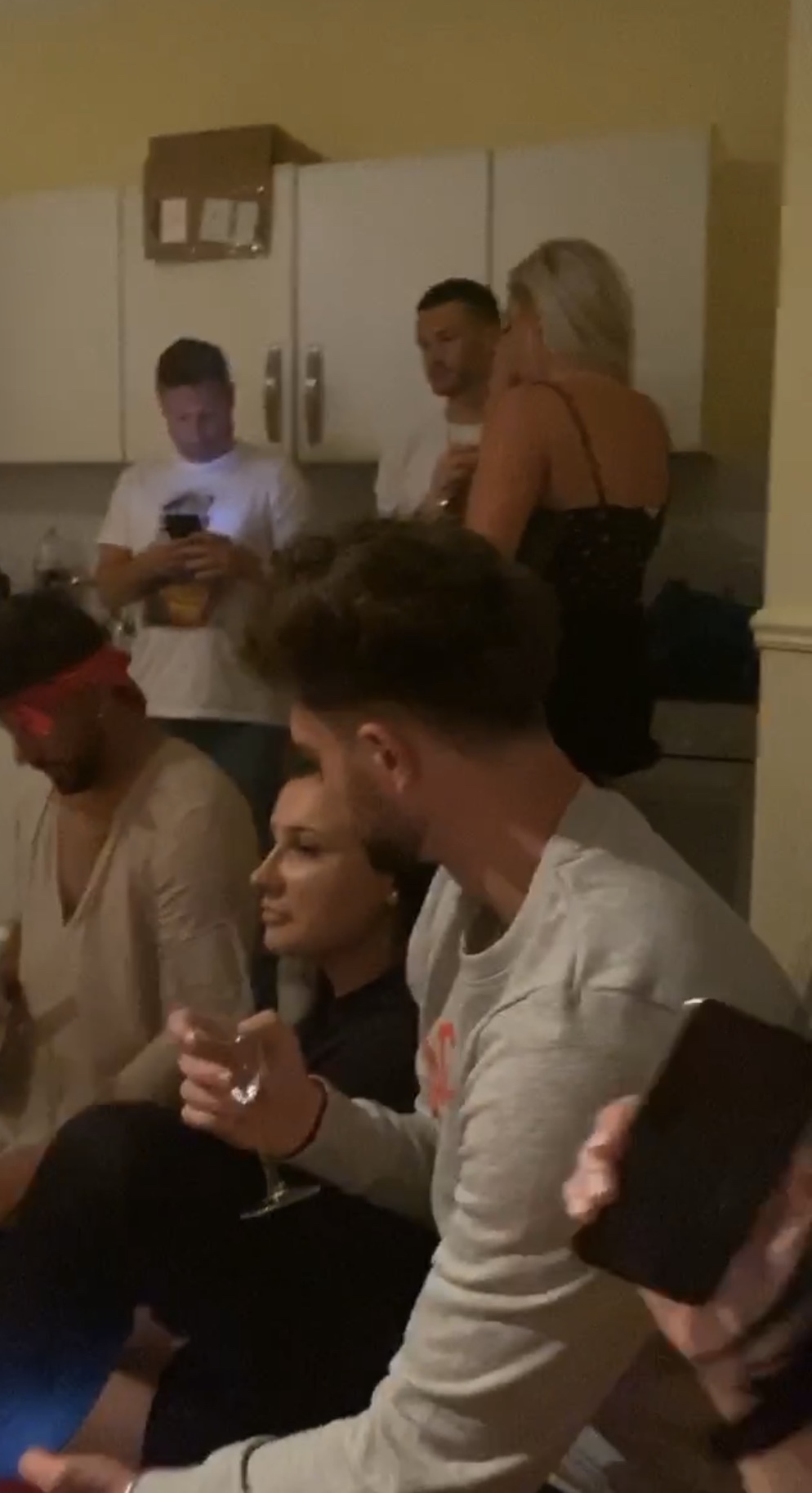 But he claimed: “I had a meeting with the boss and they said, ‘The door is left open for Robbie and we will definitely see you in the future’.

“It will happen at some point. It’s just a case of when it happens. So I can’t complain about that.”

In April, he proudly posted a picture of his daughters Charlotte and Chloe, 23, during the isolation period.

He wrote: “Family really is everything at this time.”