Set in America’s biggest commercial fishing port of New Bedford, Massachusetts, Finestkind tells the story of two brothers (Foster and Wallace) from opposite sides of the tracks, who are reunited as adults over one fateful summer. When desperate circumstances force them to strike a deal with a dangerous Boston crime syndicate, a young woman (Ortega) finds herself caught in the middle. Along the way, sacrifices must be made, and bonds between brothers, friends, and a father (Jones) and his son are put to the test. Andrade plays Anne Marie, a great mom and loving wife to Cordova’s fisherman, Costa.

Academy Award-winner Brian Helgeland wrote and is directing the film, which will debut exclusively on Paramount+ in the U.S. later this year, becoming available for streaming in Australia, Canada, Latin America, the UK, France, Germany, Italy, Switzerland and South Korea when the service launches in those markets. Gary Foster and Russ Krasnoff are producing for Krasnoff/Foster Entertainment, with Academy Award nominee Taylor Sheridan of Bosque Ranch and David C. Glasser of 101 Studios, in association with MTV Entertainment Studios, with 101 Studios handling international sales for all remaining territories.

Andrade was recently seen on Disney+’s Moon Knight, and will soon recur on Showtime’s vampire drama series Let the Right One In, opposite Demián Bichir and Nick Stahl. The actress has also been seen on series including Next, Narcos: Mexico, The First, NCIS: Los Angeles, Here and Now, Scorpion and Sons of Anarchy, among others. Additional film credits include Lying and Stealing, Die Like Lovers and The Devil Inside. Andrade is represented by Buchwald and Management 360. 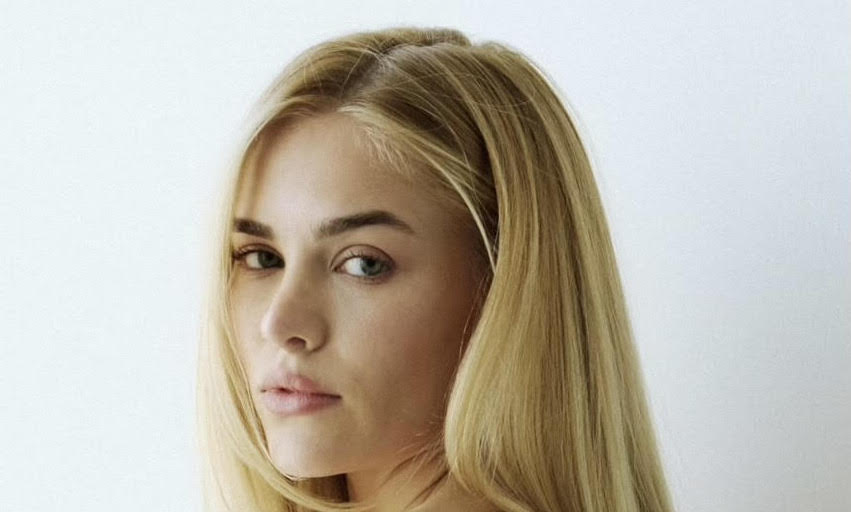 EXCLUSIVE: Michelle Randolph (5 Years Apart) has signed on to star alongside Justina Machado, Will Sasso and Gregg Sulkin in Mario Garcia’s feature directorial debut, The Throwback, which is heading into production in Tampa this month.

The indie comedy follows Kate (Machado) and Matt (Sasso), a married couple in full-blown midlife crisis who are thrown into further turmoil when the former, an underappreciated and stressed ‘supermom,’ suffers a post-traumatic breakdown during the holiday season, causing her to regress to her 19-year-old college party-girl self. Randolph will play Shea, an aspiring social media influencer, who becomes Kate’s new BFF.

Garcia wrote the script and will produce via his company Garcia Interactive, alongside Michael A. Alfieri of Miantri Films and Doug Fox. Machado and Sasso’s longtime manager, Danielle Del, will exec produce alongside Machado and Sterling Macer Jr.

Randolph will also soon be seen starring opposite Anne Heche in Specter Pictures’ thriller Chasing Nightmares, having previously appeared in films including The Undertaker’s Wife, The Resort, 5 Years Apart and A Snow White Christmas. She is repped by Realm Talent and D2 Management.