Viewers already know that the Friends castmates spend way too much time at Central Perk. Even the biggest fans question how realistic it was that all six of them would have time to be hanging out for hours at a coffee shop on weekdays. Plus, how was the orange couch always available?

The series even poked fun at themselves once when everyone started discussing how their bosses hated them. Joey suggested, “Maybe it’s because you’re all hanging out here [at Central Perk] at 11:30 on a Wednesday!”

But for all the time they each spent at the coffee shop, one cast member spent way more money on drinks than the others. 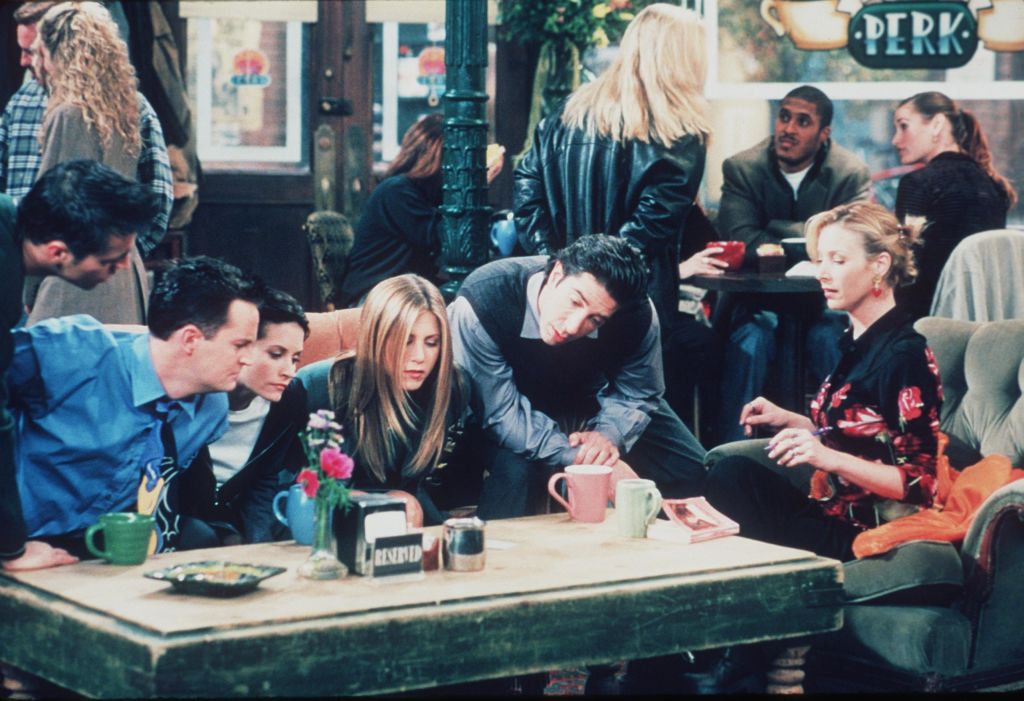 Each character on ‘Friends’ has a preferred drink order

Observant researchers at cardschat.comdid an in-depth analysis of each cast member’s drink order at Central Perk andwhat they found is surprising. Clearly the writers on Friends were payingattention to the smallest details, including matching drink orders withpersonalities.

Phoebe orders the most drinks over all 10 seasons 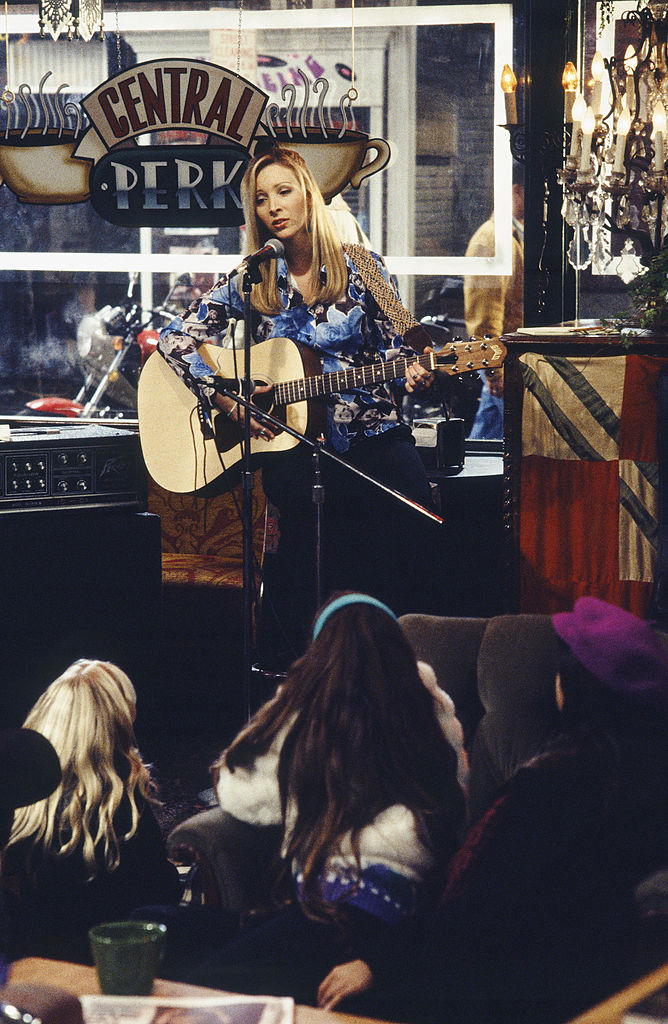 All six Friends castmates spent a huge amount of time hanging out at Central Perk. But one person is seen ordering more drinks than the others, therefore racking up a much bigger tab. Over the course of 236 episodes of the show, Phoebe orders a whopping 226 beverages totaling $892.70.

The second runner up is Monica, who buys 200 decaf lattes for a grand total of $790. Chandler gets 212 cups of black coffee, which beats Monica but costs less at $530. Rachel purchases 138 decaf cappuccinos for $545 but for some episodes she’s working at the coffee shop, not hanging out as a customer. Joey splurges on 189 lattes for $746. And Ross’s 189 iced teas cost him $425.

In total, thesix friends supported the coffee shop by spending just shy of $4,000 on coffeeover 10 years. If only they’d bought their own coffee maker for home use.

Central Perk is an integral part of the ‘Friends’ universe

It’s impossible to imagine the show Friends without Central Perk. The Greenwich Village coffee shop is supposedly located 97 steps from Joey and Chandler’s apartment and on the same block as Monica’s apartment. Rachel works there as a waitress for some time and helps develop her life skills. Joey also spends a short time working there between acting jobs in season 6.

Phoebe performs at Central Perk on severaloccasions and delights audiences with the iconic song “Smelly Cat,” among others.The orange couch — which is somehow always available for the cast members,except the one awkward time it isn’t — serves as the backdrops for so manyimportant moments on the show.

The same orange couch is also used in the show’s opening credits in front of the fountain. Without Central Perk, Friends would be a very different show.